Sacramento McClellan Airport (MCC/KMCC) is located 10km northeast of Sacramento itself. It was built in 1935 and used to be an air base from 1939 till 2000 and now MCC hosts USCG, Fire and Forest departments instead of US Air Force aircraft. Today’s traffic mostly consists out of general aviation, but in addition you can also spot Coulson B737s as well as C130s or 10 Tanker DC10s. In addition, some USAF aircraft may support these companies in peak bushfire times and then you will have waves of aircraft going out and coming in.

Written by Severin Hackenberger in cooperation with Huy Do and Chasen Richardson. Last Update: 2021

No examples available yet unluckily. 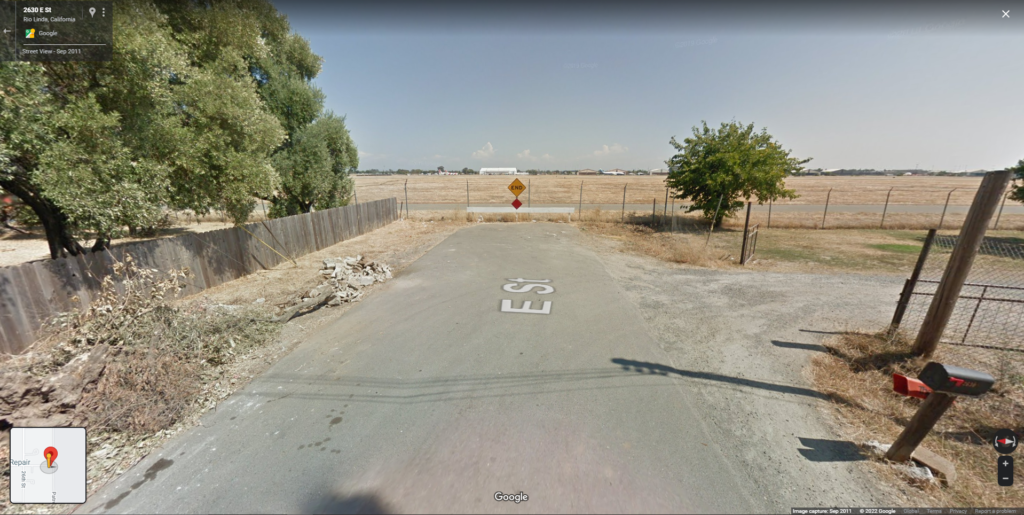