Grantley Adams International Airport is located in Seawell, Christ Church, eight miles from the capital city of Bridgetown, and it’s the international airport for Barbados.  It’s a major gateway to the eastern Caribbean and it has direct services to the United States, Canada, Central America and Europe.  The airport serves as a hub for LIAT, as well as being a base for the Regional Security System and their two Fairchild Metro IIIs.  It’s also an important air link for cruise ship passengers arriving and departing at the port of Bridgetown.  Historically, the airport was one of the few destinations where British Airways operated the Concorde on scheduled services.  In fact, Concorde G-BOAE is housed in the Concorde Museum to the east of the terminal however sadly, the museum is now permanently closed.

There is a single east-west runway of 3,353 metres length, capable of managing aircraft up to Boeing 747 size.  There are currently two terminal buildings designed to appear as a single continuous structure.  The airport is named in honour of Sir Grantley Herbert Adams, the first Premier of Barbados and it operates 24 hours a day.

For the last ten years or so, passenger numbers have been fairly constant, with nearly 2.2 million passengers visiting the island in 2018.  However, cargo figures have declined considerably over the last few years with the 2018 figure being just under 11,000 metric tons, less than half the amount in 2012. 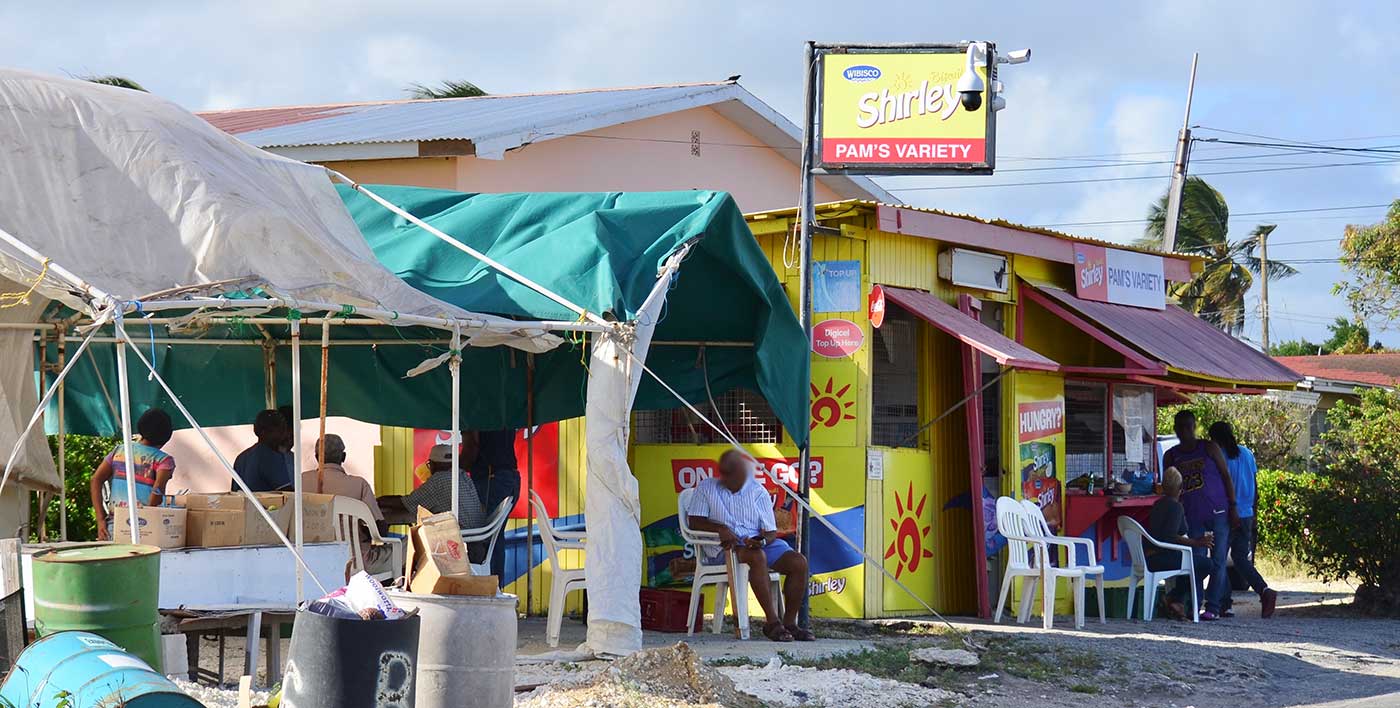