Shanghai Hongqiao Airport (SHA/ZSSS) is situated 10km west of the downtown of Shanghai which means a 30 minutes ride by train (Metrolines 2 and 10 are connecting the airport with the city) or a ~1 hour ride by bus. The airport was built in 1906 and opened in 1907 as a military airbase. Back in 1923 the first civil airliner flew to SHA and from this point on the airfield became a normal passengerairport.

But more and more people/tourists travelled to Shanghai, the city grew very fast (today 23 million citizens) and the airport got to small and couldn’t be expanded. That’s why the new airport Shanghai Pudong was opened back in 1999 almost 40km away from SHA. Almost all international routes without Asia were apportioned to Pudong and from that moment on Hongqiao just operated flights within Asia. Today more than 75% of the flights to/ex SHA are domestic flights within China, but it also handels a few international flights to destinations like Taipei, Tokyo and similar cities. The airport is a hub for the following airines, so you will see those quit often: China Eastern, Juneyao Airlines, Shanghai Airlines and Spring Airlines

About 40 million passengers travel through SHA every year, so the Airport is one of Chinas most busiest airports and that’s why it’s still an important airport for Shanghai and for China. 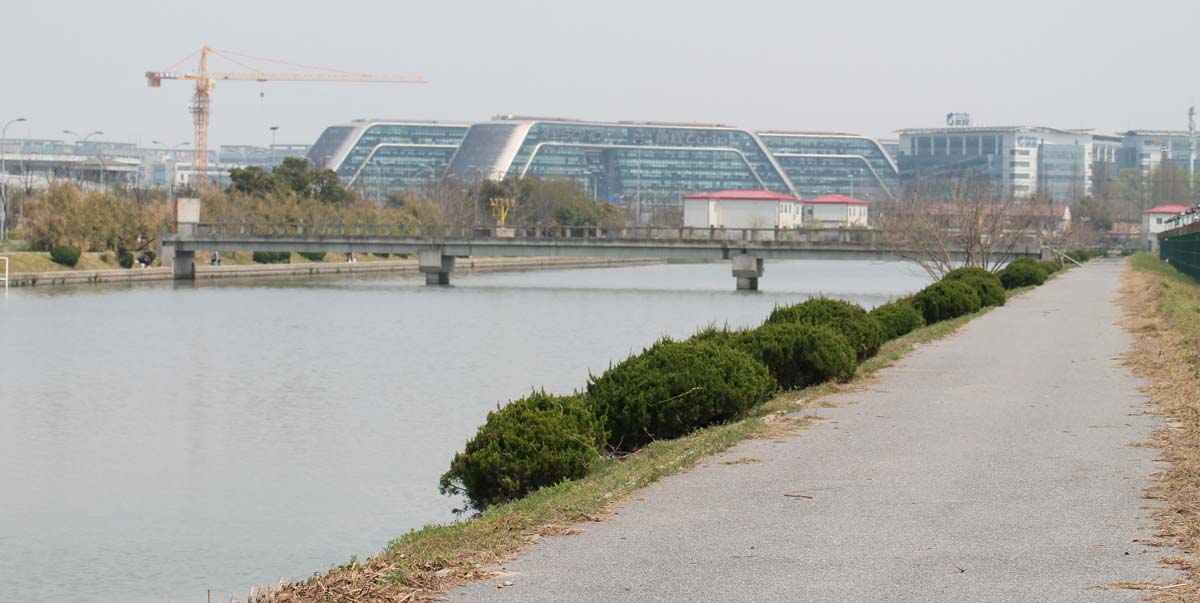 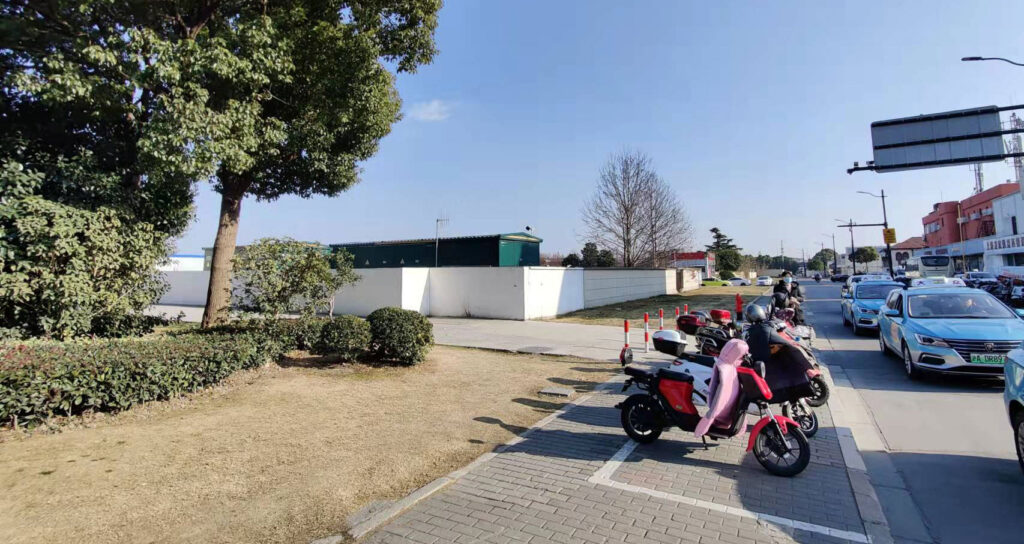 Hello, I would like to add one point: Due to the impact of Covid-19, Hongqiao Airport is now only responsible for flights to mainland China and some official flights. All flights involving Hong Kong, Macau, Taiwan and international flights were handed over to Pudong International Airport.

Spot #5 – Rongde Apartment no longer exists. The whole housing estate has been demolished.

I removed this spot Felix, thanks for the update.
-Julian

This is a great guide for me, I was living in Shanghai for a long time, and this guide helps me a lot for shooting the aircraft, thanks a lot.

Spot 3 is actually much more convenient, there are multiple ways of transportation.
If you come from city center, you can take Route 71 to Shenkun Road Terminal – a BRT-like bus route. After you get of from the terminal, walk along Gaohong Road to the east and cross Qixin Road, you can easily find the location.
If you prefer to take the metro, I would also prefer to take Line 9 to Qibao Station or Line 10 to Hangzhong Road Station. From Qibao Station of Line 9, take Bus Route 91, 196, 748, Hongqiao Hub No.4 (虹桥枢纽4路) or Nanjiang (南江线) heading north, and get off the bus at Qixin Rd. at Huqingping Highway (七莘路沪青平公路) Station, and walking along Qixin Road heading North. From Hangzhong Road Station, I would prefer to take a taxi. (Taking a taxi from Qibao is also recommended, as Qibao is a major town and has enough taxis.)
These are ways that can significantly saving cost compared to directly taking a taxi from the city center. If you take a taxi to such a short distance from Airport Terminals to Spot #3, I’m afraid the taxi driver will be in bad mood!

Thank you very very much for those great information – added to guide!
Had the mentioned problems and my taxidriver made a whole circle around the airport, but in the wrong direction, because the short way was to “cheap”.

Lhasa is a city of China,please make correction as soon as possible.

Guide is updated – thank you for the information.

mr severin, do you have a link of the hotel, ore a adres, I can not find it on bookings.com