Nörvenich Air Base (QOE/ETNN) is a German Air Force Base located at around 45 minutes drive from Cologne Airport. The base was initally build for the Royal Air Force because of the “Cold War” and constructions were finished in 1954.  These days the the “Fliegerhorst” hosts 34 Eurofigther Typhoons from the “31 Squadron” which flies from Monday to Friday. A busy and interesting base to stop by.

Due to the renovation of the Büchel Air Base until 2026, the “Taktischen Luftwaffengeschwader 33” and moved their base to Nörvenich so you will see the Panavia Torando IDS too. 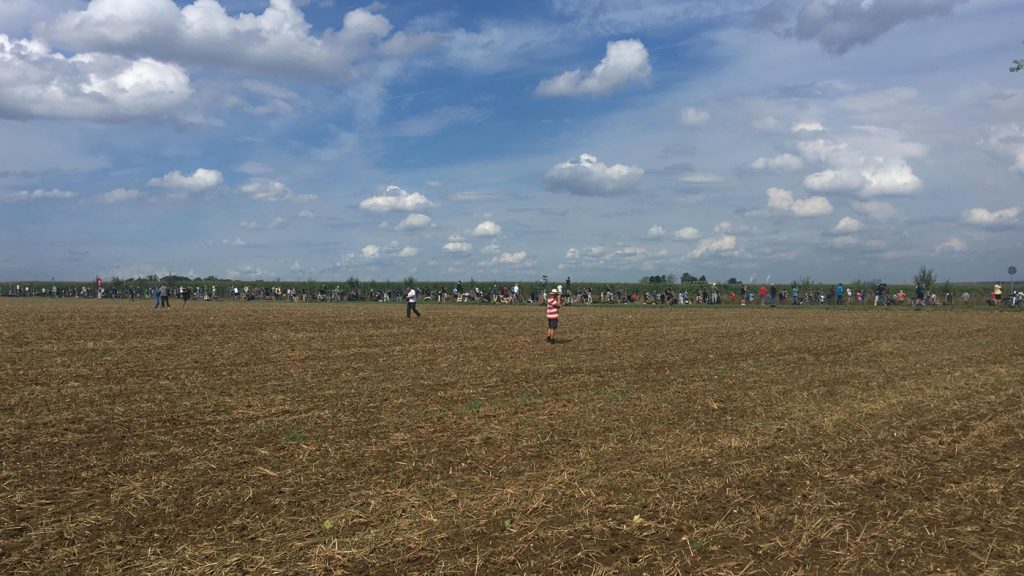 The Tornados from Büchel have been moved to Nörvenich. They fly their missions from there.
Depending on the source, this transfer is said to last 1 or 2 years. Because of work on the runway in Büchel.

Good to know. Left a note in the guide.
-Julian

Small remark, it is stated that ladder are not allowed around Norvenich! But it is tolerated in most cases specially at Spot #4

Okay thanks for the advise.
-Julian