San Juan Luis Muñoz Marín Intl. Airport (SJU/TJSJ) is the major ariport of the island of Puerto Rico and serves as a gateway to all other the carribean islands. In 2019, 9.5 Mio passengers flew via SJU mainly to and from the USA. As it is an unincorporated territory of the United States. That’s why all major US carriers serving SJU and responsible for the vast majority of the airports. It is a focus city for JetBlue and for smaller carriers, using turbo props like Cape Air, Air Century, Air Sunshine and Silver Airways too. Iberia and Condor are the only non american carriers with flights to Europe. There are many cargo flights from America and Europe operated by a dozen of carriers. Furthermore Muñiz Air National Guard Base is located within the grounds of SJU and is used by the Air National Guard so military flights are a common sight.

Many hotels and beaches are just next to airport, makes it a great destination for the winter holidays, even with the family. 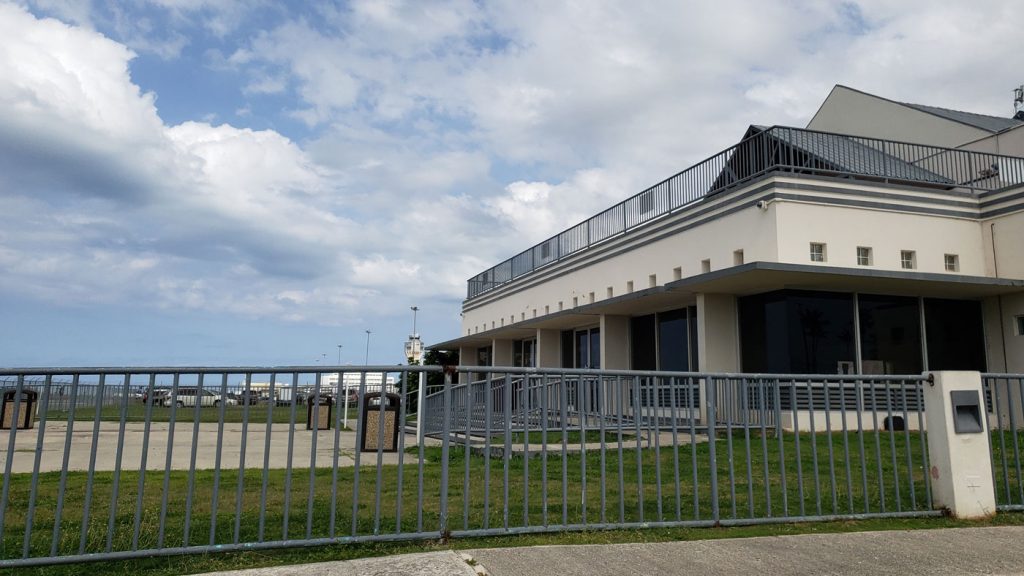 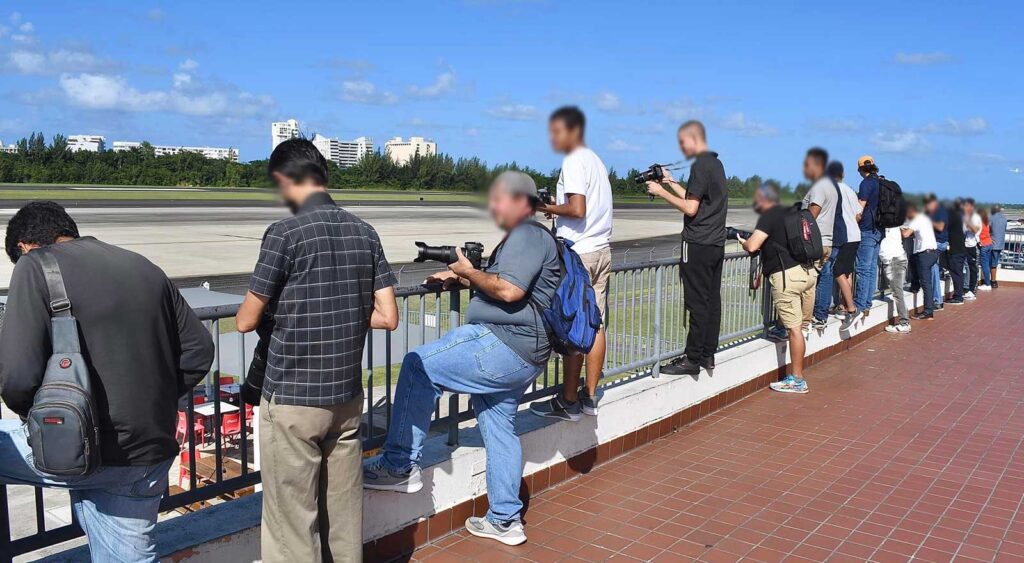 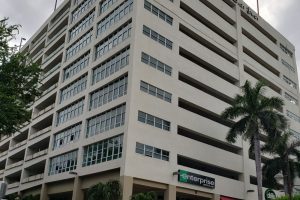 Hi all! My name is Thomas, I’m a documentary photographer making a project about plane spotters. Anyone around the airport I could meet in the he first week of February ?

Hi, I would like to advise to update Spot #1 and #2 times, you can use them until around 11pm between April and September and after that the lighting isn’t that good in any spots, mainly toplit, thanks!

Hi improved the description but you can spot in the “winter” here as well as the light is good.
See here: https://www.jetphotos.com/photo/10028441

How do I know what type of aircraft are taking off other than looking at the schedules? Do JetBlue, AA, Southwest, Delta and Frontier usually fly from PR a single aircraft type, respectively? Which are they?