Genoa Airport (GOA/LIMJ) is the most important airfield in the county of Liguria and located 7km west of the city centre. It serves the city and Port of Genoa, the local population and allows tourists an easy entrance into the area. Genoa Airport was lately the 21st busiest Italian airfield measured by passenger traffic in 2018 once roughly 1,5 million people passed thru GOA. Apart from local Italian carrier Alitalia, the Spanish low-cost airline Volotea has one of its four bases in Italy here. In addition, GOA is regularly visited by business jets and corperate traffic as well as some charter flights. Last but not least, Genoa is also home to some Italian firefighter aircraft CL415s and various Piaggo P180s operated by different authorities – Piaggio production sites were originally located in this area.
The airport was constructed on an artificial island in the 1950s here, opened in 1962 while the first proper terminal facility and thus the airport itsself as we know it today was opened in 1985. 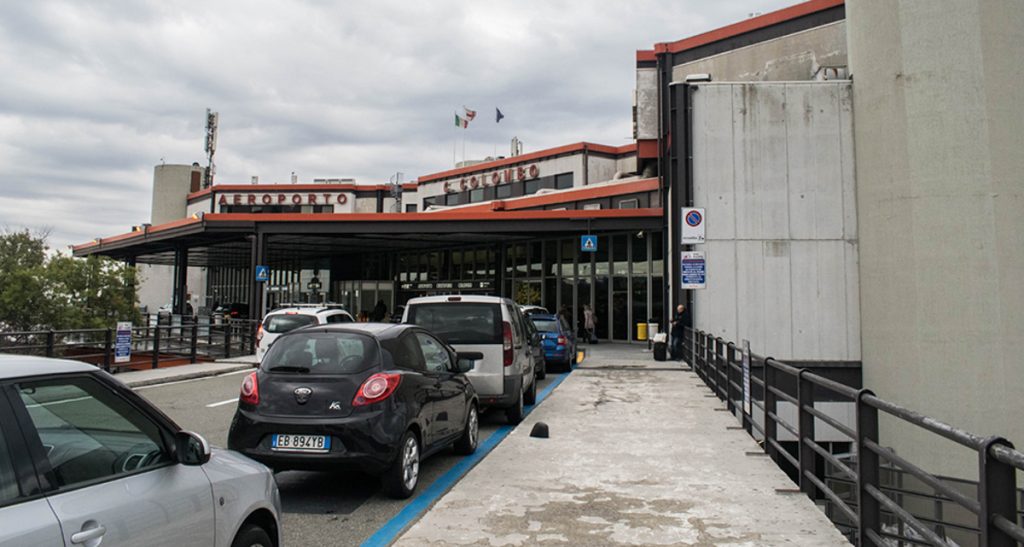 the hotel may be fine for spotting regarding the distance, but you will have backlit all day, keep that in mind. But please tell us how it was once you were there for spotting.