Kyiv Zhuliany Airport (IEV/UKKK) is the smaller International airport in Kiev after Boryspol International Airport. It lies in the city perimeter south of Kiev. It is mainly a gateway for budget carriers like Wizzair and for local charter and business aviation. Maybe the most known airline operating in and out of IEV Airport is Motorsich with their fleet of AN24, YAK40, AN140 and AN72. Also, the Anda Air and Bravo Air Fleet of MD82/83 are always a welcoming sight as they struggle to depart of the rather short runway to their holiday destinations. Other local Airlines are SkyUp with B738 and Dart Airlines with A320. If you are lucky you can witness all different kinds of AN24, AN26, AN30 and AN32 of the Ukrainian National Guard and the Ukraine Military and even from India or Bangladesh which visit the local maintenance, repair and overhaul company.

In front of the International Terminal you find an AN24 which you can photograph best in the morning hours. The Ukraine State Aviation museum is one of the largest aviation museums displaying soviet aircraft and is located east of the airports perimeter. 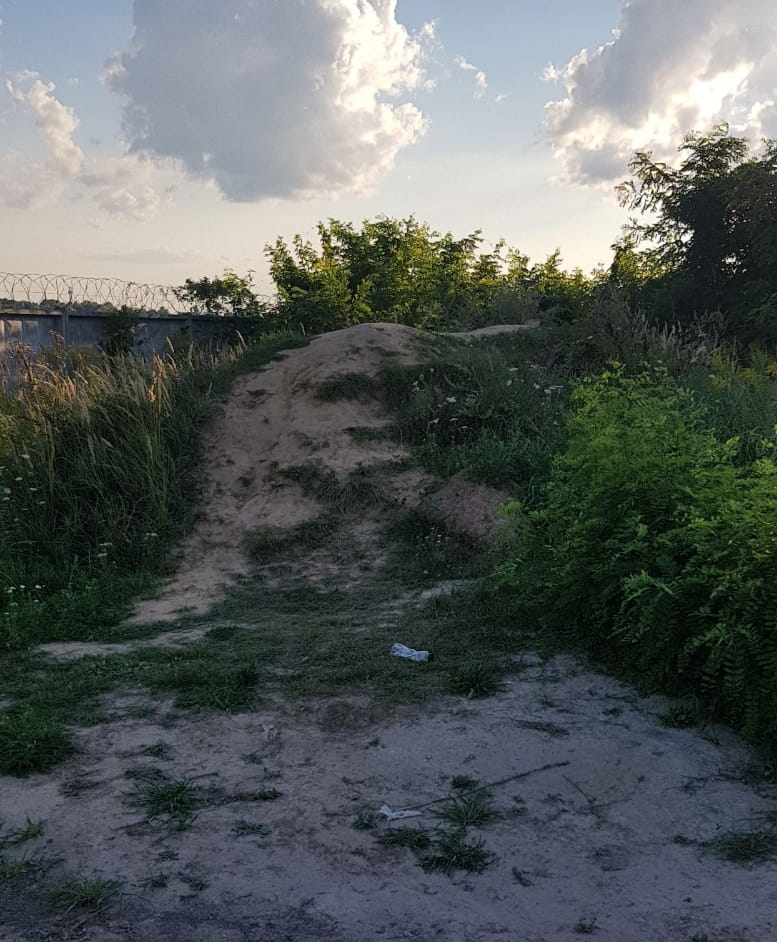