San Antonio International airport (SAT/KSAT) is located 8 miles north of San Antonio’s Downtown. The airport has three runways, covers 933 ha and is 247m/809ft above sea level. The airport is Texas’ 5th busiest airport and ranked as 44th busiest in the USA. It was founded in 1941 during WW II as a training base for the US Army Air Forces and was named “Alamo Field”. After the war the airfield wasn’t needed anymore by the USAAF and was handed back to the City of San Antonio. Back in 1953 the construction works on Terminal 2 (not existing anymore) were finished and in 1984 Terminal 1 (now named A) was opened. The airport build a new ATC Tower, two new parking garages, but former Terminal 2 was torn off in May 2011 after Terminal B was opened in November 2010 (which replaced T2).

SAT handled more than 10 million passengers back in 2019 and is served by a hand of different airlines (or their daughtercarriers): Aeromexico, Alaska Airlines, Allegiant Air, American Airlines/Eagle, Delta Air Lines and Connection, Frontier Airlines, Southwest Airlines, United Airlines and Express, Viva Aerobus and Volaris. Apart from those PAX-airlines, San Antonio International Airport is being visited by some American military aircraft and is being served by some freighters, too. For example: Ameriflight, FedEx and UPS Airlines. Also DC-10 and 707 tankers can be seen coming and going from time to time.

Furthermore, VT SAA is a heavy maintenance facility that handles all types of commercial airliners and freighters and see’s quite a bit of aircraft types such as 787’s, 767’s, 757’s, 747’s, DC-10’s, MD-10’s, MD-11’s, 777’s, A320, and the Embraer series.  Although this traffic is sporadic it does provide some added variety from time to time. VT SAA also see’s quite a few cargo flights supplying air frame components from carriers such as Atlas Air and National – rarely, SAT even has a rare visitors like a Volga-Dnepr Il-76. 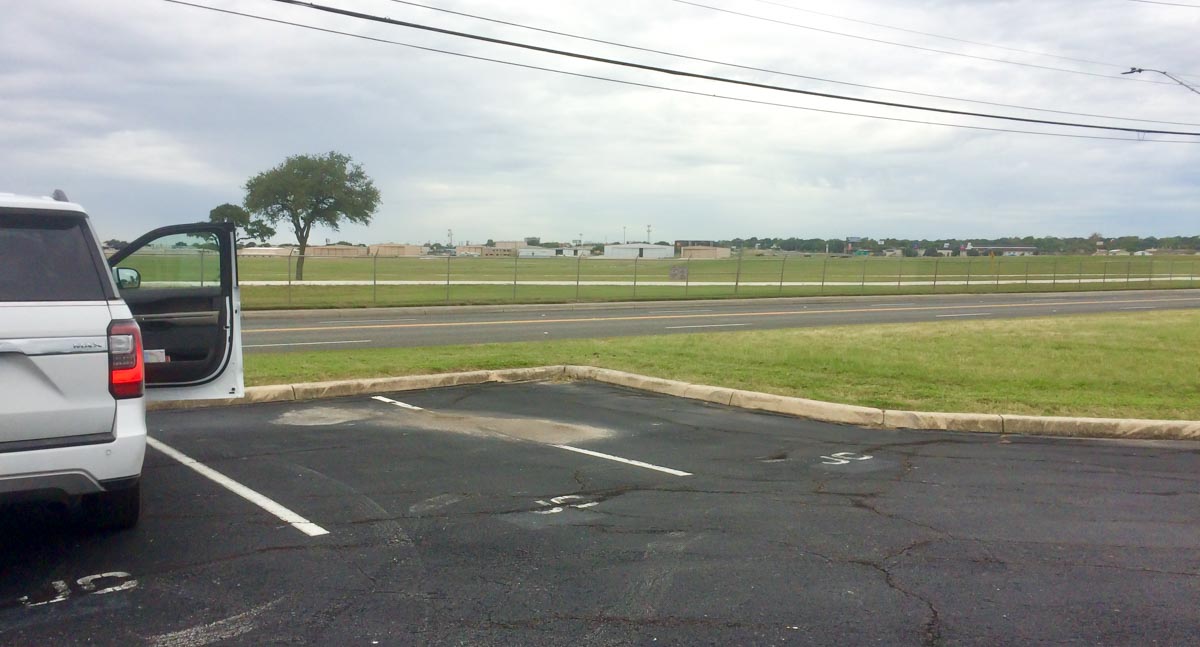 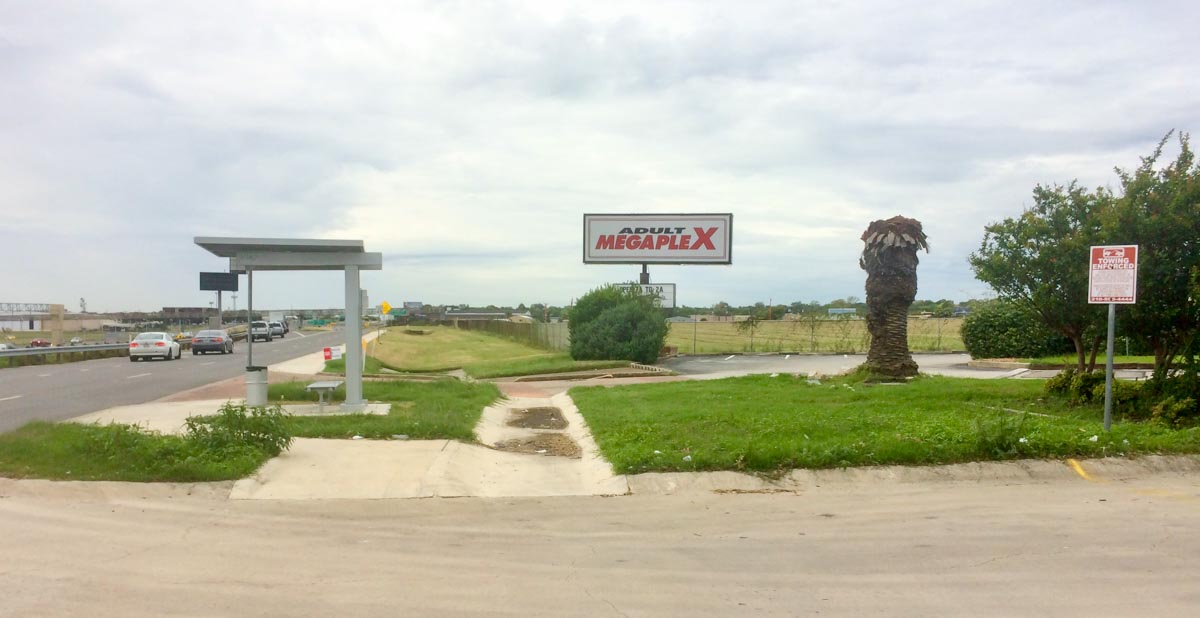 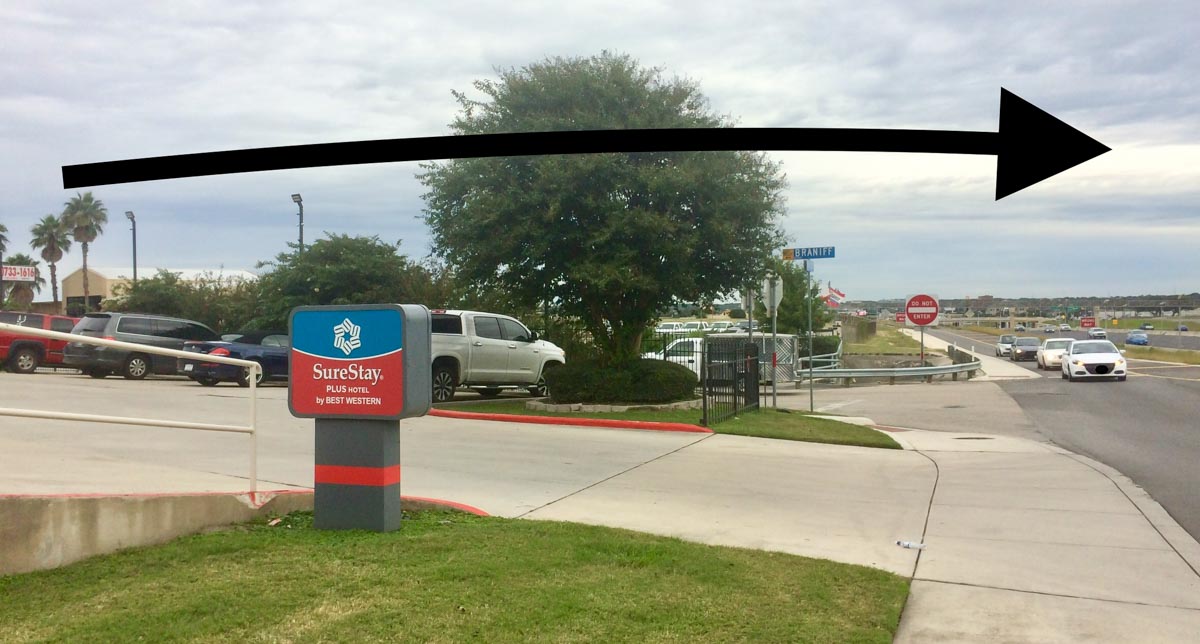 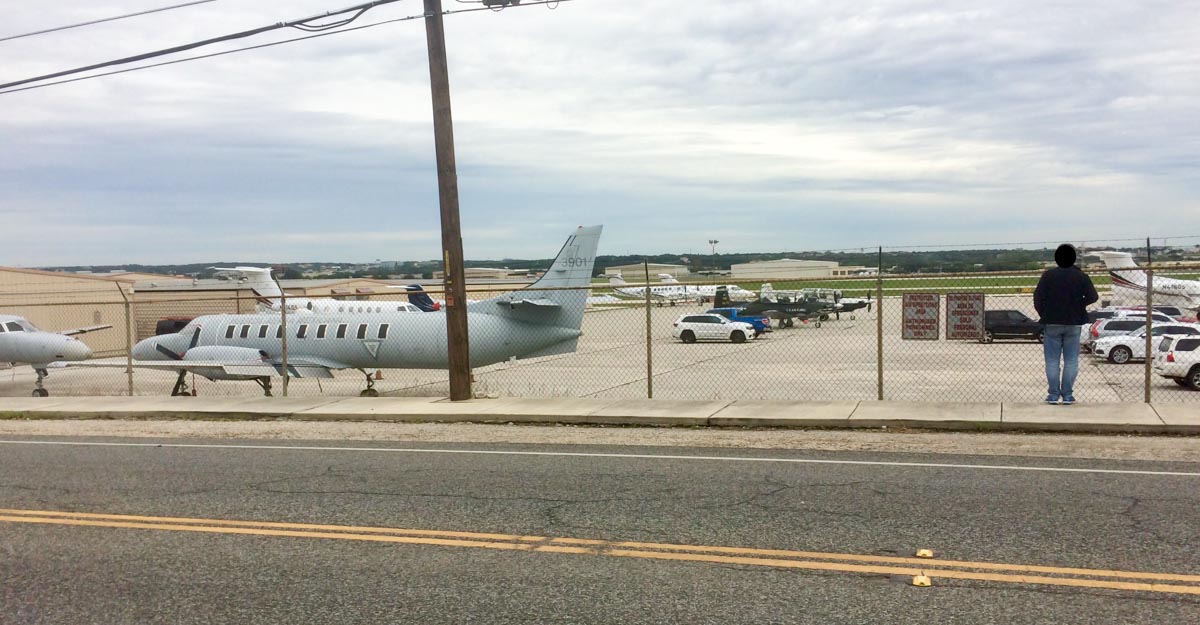 Terminal B - Aprons + nearby taxiways and runways 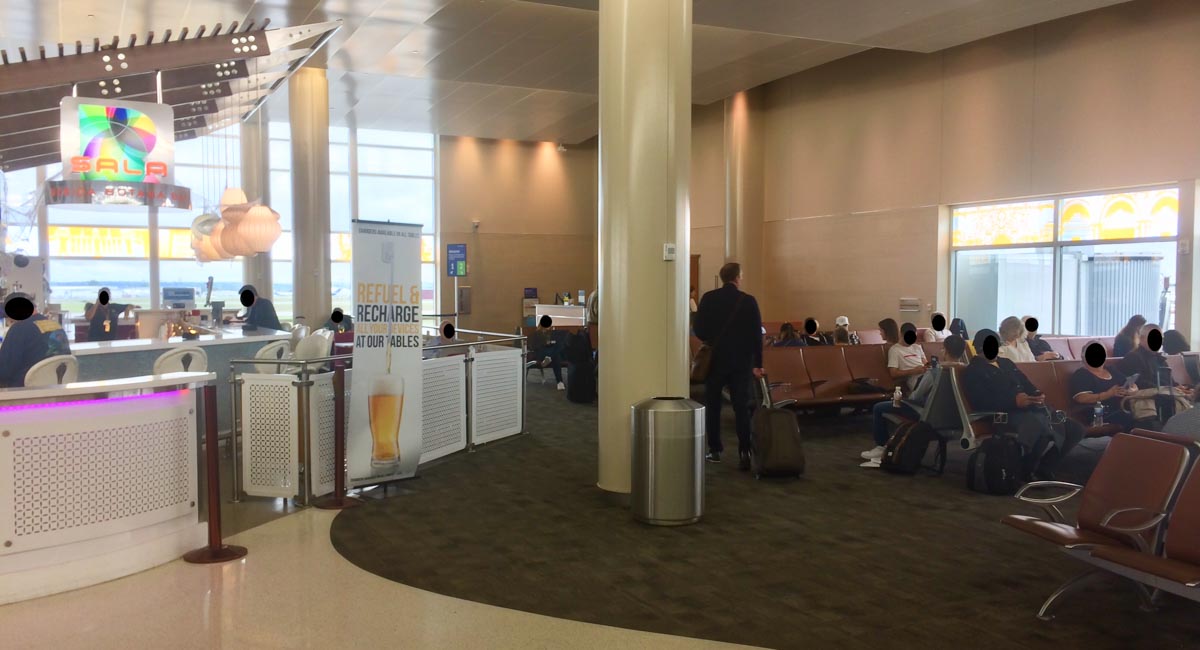 There is also a good spot on the west side of Walkers Historical Park on the approach to 13R located on West Ave. and Rhapsody. there is parking for the park and the area is similar to a coldasac which you get good shots of the planes at about 2000ft or less. shot here many times. The shooter does not have to worry about any harassment from local authorties.

Thanks for the tip, sounds nice. Could you please send some example pictures taken there to support@spotterguide.net so we can add the spot? Would be great, thanks!

ok, will try to get out there sometime soon.

Thanks man, looking forward to the shots!

Just sent them via mail to support@spotterguide.net please

There is no runway 13R it is 12R l live in San Antonio l flown in and out of the airport so l know they do not have any 13R please fix the runway numbers your info is not correct.

Are you sure? Wikipedia and Google Satelite imgaes say it is 13R…
You may take a look here: https://en.wikipedia.org/wiki/San_Antonio_International_Airport
or here: https://skyvector.com/airport/SAT/San-Antonio-International-Airport

Thanks for the clarification…