Bologna Guglielmo Marconi Airport (BLQ/LIPE)  is located north-east of the city Bologna, next to the Highway A14. It is the busiest airport of Emilia-Romagna, with increasing number of passengers (like 12% more every year ), ending 2017 with around 8,2 million passenger. This number is growing due to connection to every European capital, a daily flight of Emirates and base of Ryanair. Also a lot of flights to Eastern Europe, mainly Romania and Albania.

Except for the 777 Emirates there aren’t heavies, but the city of Bologna holds many exhibitions, so upgrades are frequently in that weeks. Common sights are Alitalia, Lufthansa, Turkish, KLM, Ram, Brusselles,Air France,  Sas, Aeroflot, Iberia, Tap, Csa as main carriers. Low costs like Easyjet, Ryanair, Vueling and Wizzair. Some interesting movements are Ernest, Air Arabia Maroc and Georgian Airways.  Also a bunch of cargo flights visit Bologna during the week: 767 Star Air, A300 DHL and very early in the morning F50 Amapola and 737 ASL. Also a D228 from/to Mannheim usually operates during night but it can easily be delayed until midday and after, is not so uncommon. You can also see a lot of bizjets, a lot coming just for parking there. Military movements are quite rare but during the week you can see some aircraft coming for some touch and go sessions.

If the weather in Florence is not good the flights are diverted to Bologna and Pisa, so especially in winter you can see a lot of them. Bologna is not an airport with intense traffic but the spotting locations are great, so if you just want to take good pictures is the place you are looking for. 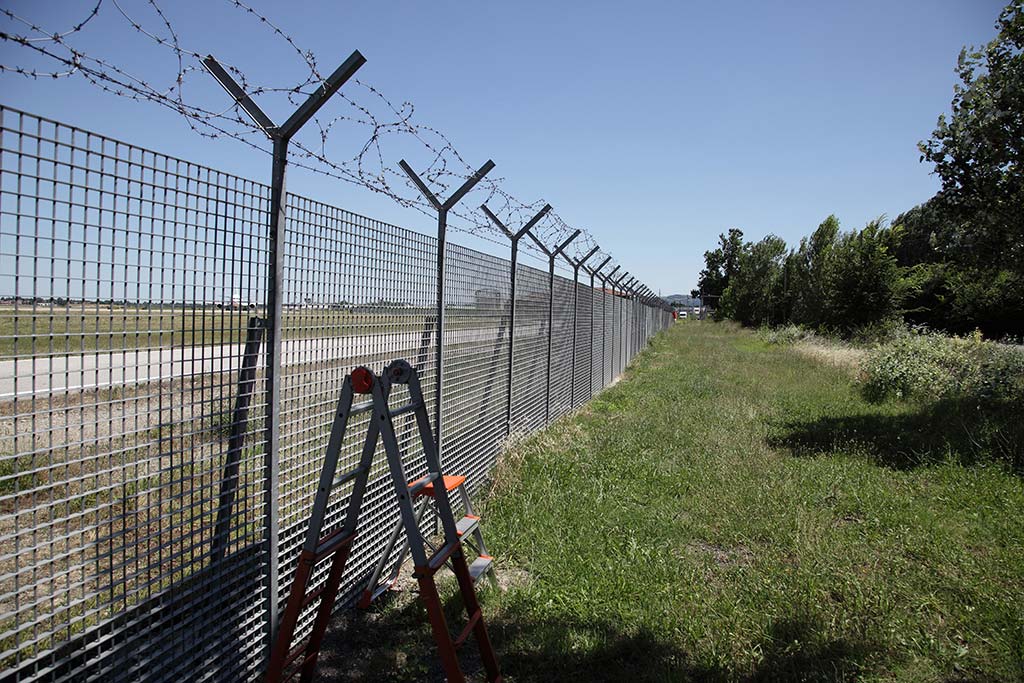 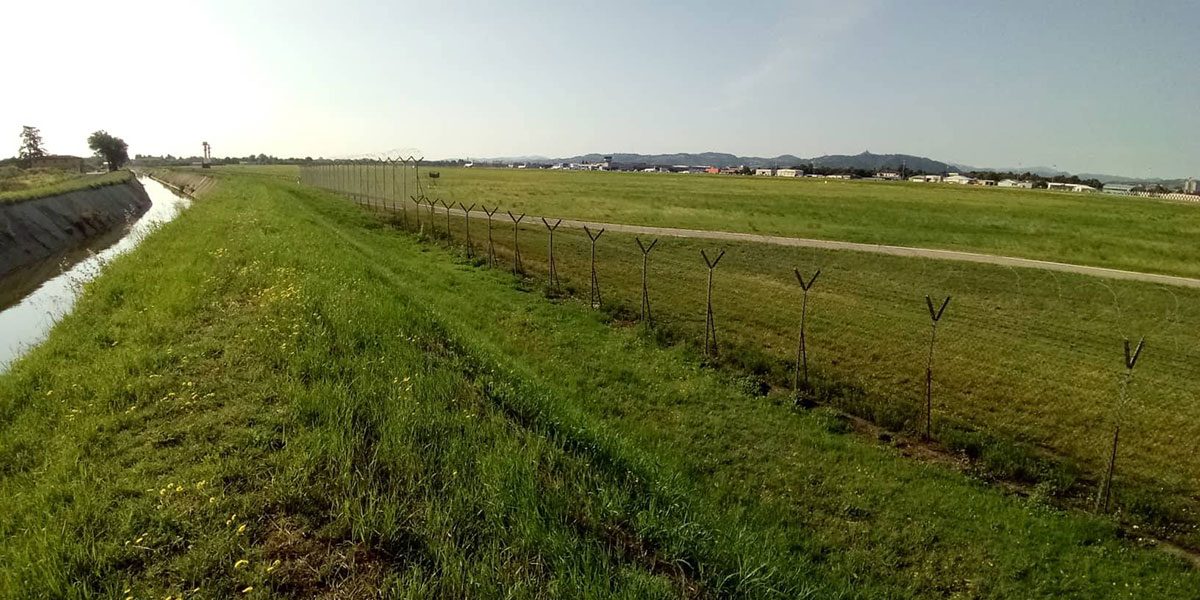