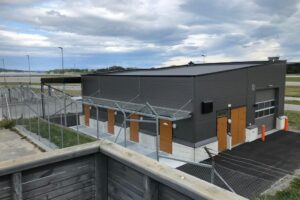 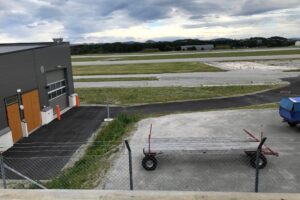 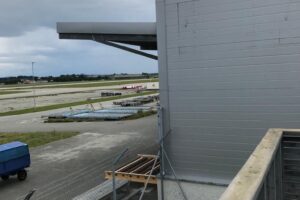 There is one minus – there is a new building in the sight. Northern East from the spot. So the end of the runway has a blocked view.

Hi, but you can still shot the runway?! Just the northern part is blocked?
-Julian

Hi! It is hard to describe. If the plane comes from the Northern direction, you can get picture of the plane while landing. Than it hides behind the building and next moment it is in front of you on the runway. But there is a possibility that you can’t get the moment of touch down. Still it is a good place to take pictures.

Okay at least you can photograph a part of the runway and the spot is not useless.
Thanks!

I would share some pictures with you, but do not know how.

Just send them over to support@spotterguide.net
Thanks!

A lot of spots missing. Have asked for contribution in our Facebook page «ENZV/SVG fly & foto»

That would be great to get all the missing locations from you guys!
-Julian