Getafe Air Base (-/LEGT) located in the South of Madrid, is both –  a military Air Base and airport used by Airbus and the Spanish Airforce. It was one of the first military air bases in Spain and, because of that, is considerred the cradle of Spanish aviation. In addition, Airbus EADS has a factory where they assemble the Spanish Eurofighter Typhoons, convert A330s into A330MRTT and also build up some parts of airliners, which are transported by some Belugas. There you can get to see some military helicopters like Cougars and SAR planes such as Vigma CN235 & CN295, however you can also get to see some A330MRTT/A310MRTTs and Belugas, if you are lucky. 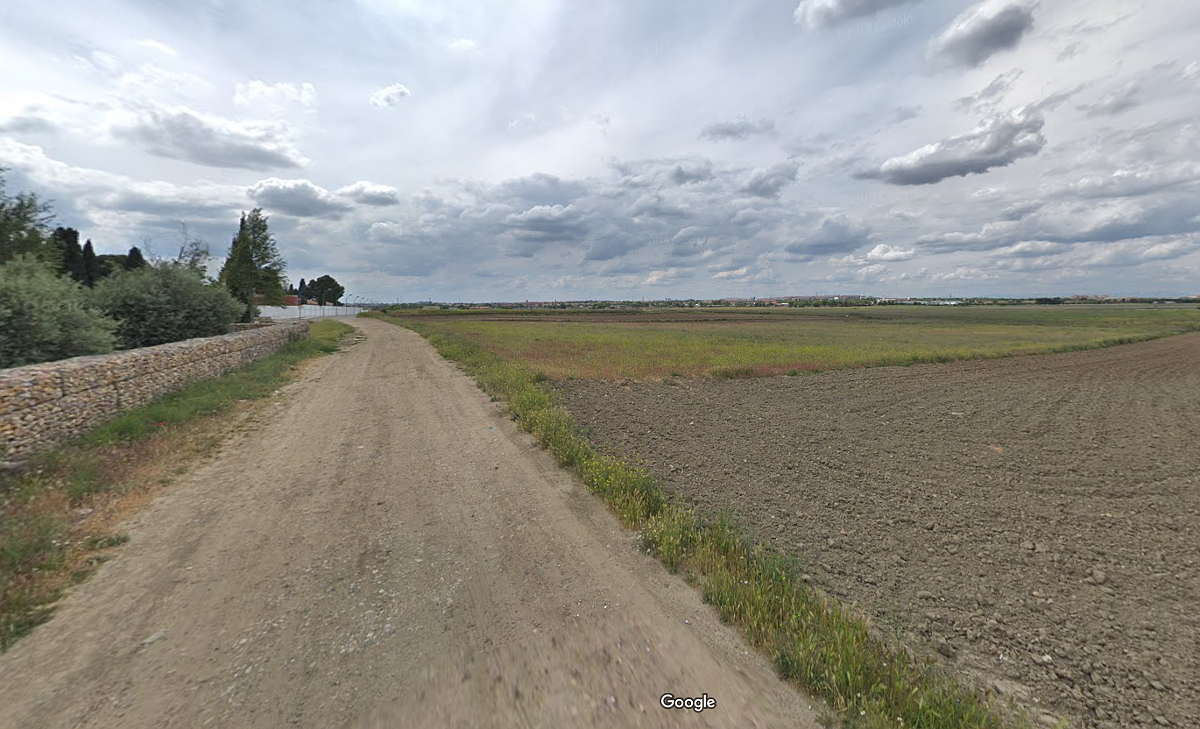 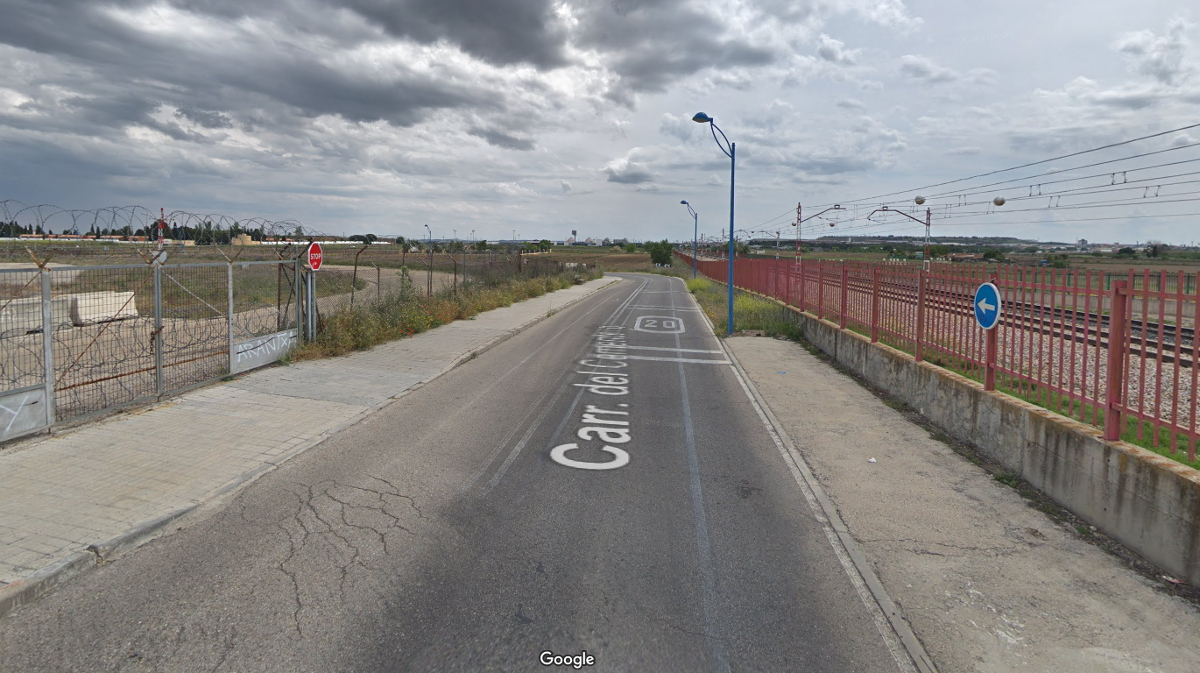 Unluckily we can’t offer any example pictures from here, but want to link some examples now:

Spot itsself looks like this as you are supossed to stand by the fence on the left: 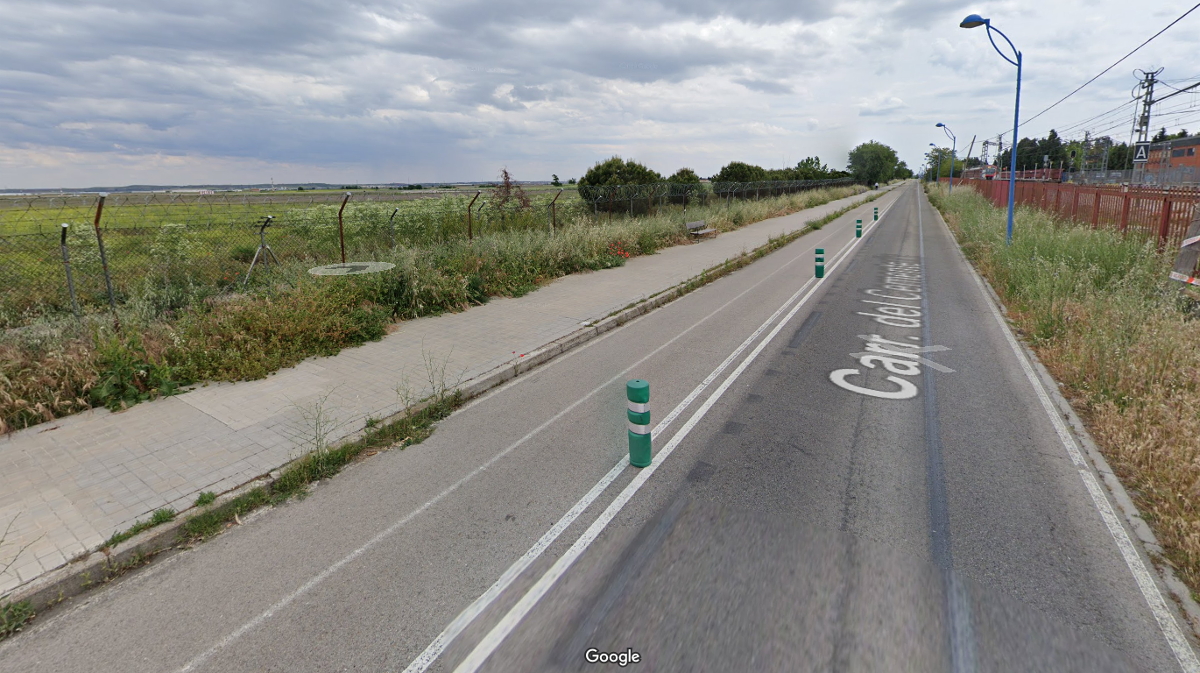 Spot itsself looks like this and you have to stand/climb on the hill marked here which elevates the motorway: 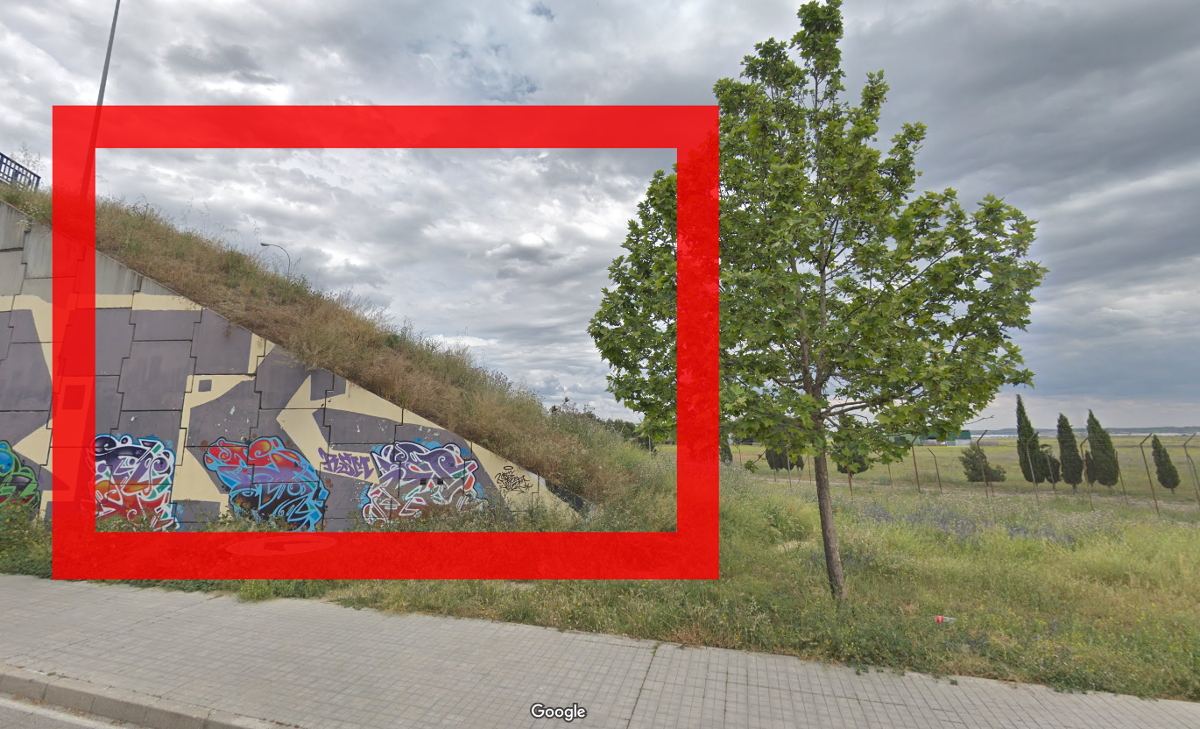 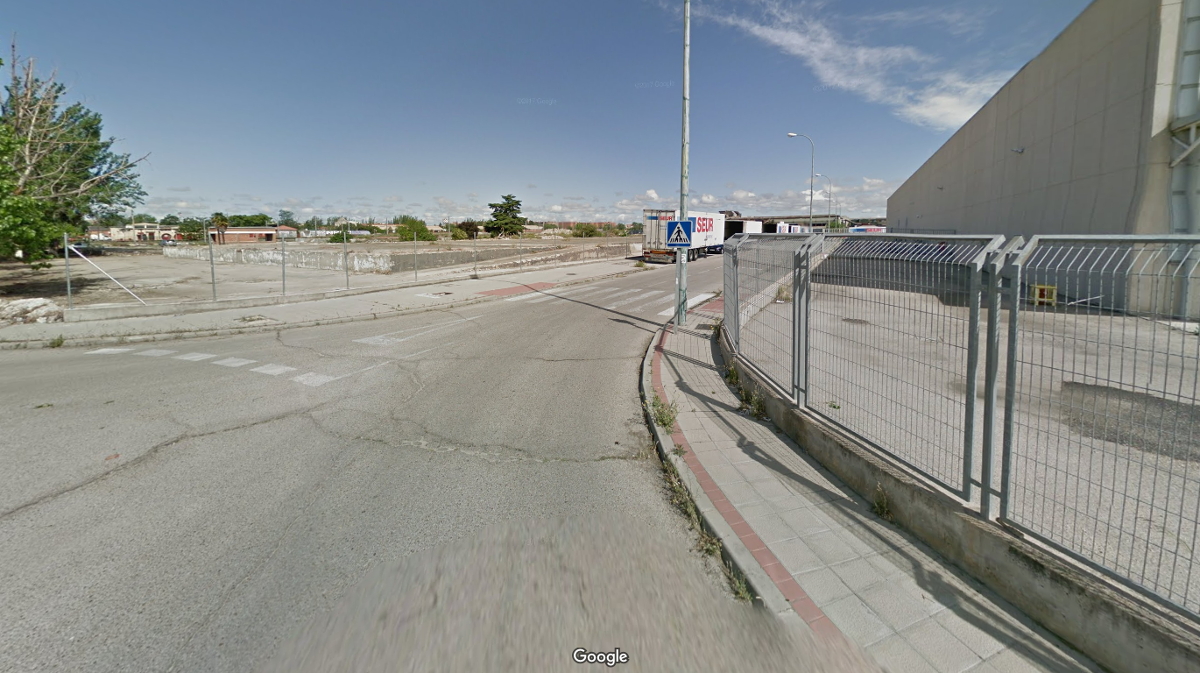 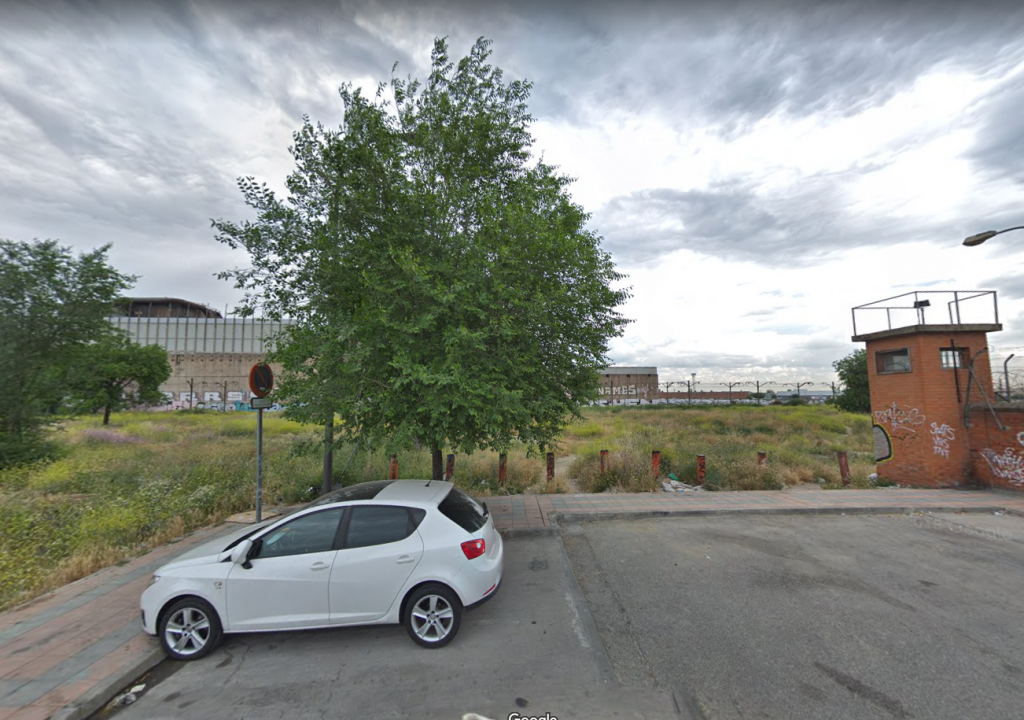