London Heathrow is one of the most popular, if not the most popular airport for planespotting and with over 80 Mio. passengers in 2018, the busiest airport in Europe. Amongst London’s airports, Heathrow is the largest and busiest, followed by Gatwick, Luton, City, Stansted and Southend. Spotting in Heathrow is pretty easy. With only two runways, usually one for the arrivals and one for the departures, you will get what you are after. Getting around and moving between spots is not only easy but also cheap! There are free buses and tubes within the travel zone around the airport.

The big boss at LHR is British Airways by having the largest of its main hubs here and calling Heathrow home. Virgin Atlantic ranks second as it has been expanding tremendously in recent years. London Heathrow Airport wouldn’t be the same without its North American carriers Air Canada and American Airlines, United and Virgin Atlantic’s best friend – Delta Air Lines. Most airlines use heavy equipment like the A380, 747 or 777 to serve London and single aisle aircraft are mainly used by the European carriers. But not only these well-known airlines are serving Heathrow, but also some very exotic airliners can be regularly encountered at the world’s second busiest airport! Biman Bangladesh (77W/787), Royal Brunei (788), Philippine Airlines (77W/359) or Garuda Indonesia (77W) are coming along. You will hopefully not miss one of these airlines but LHR has got a great advantage for us spotters – all movements take place during the day as there are flight restrictions during the night. 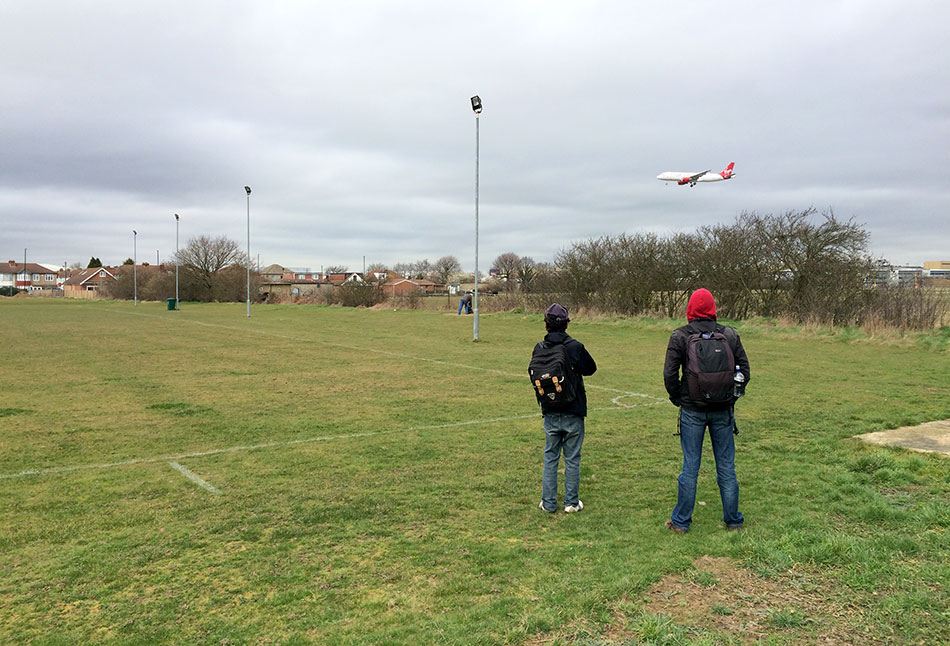 Update March 2019: Fence constructions were finished, but it’s still okay to go onto the field some football club members told us! 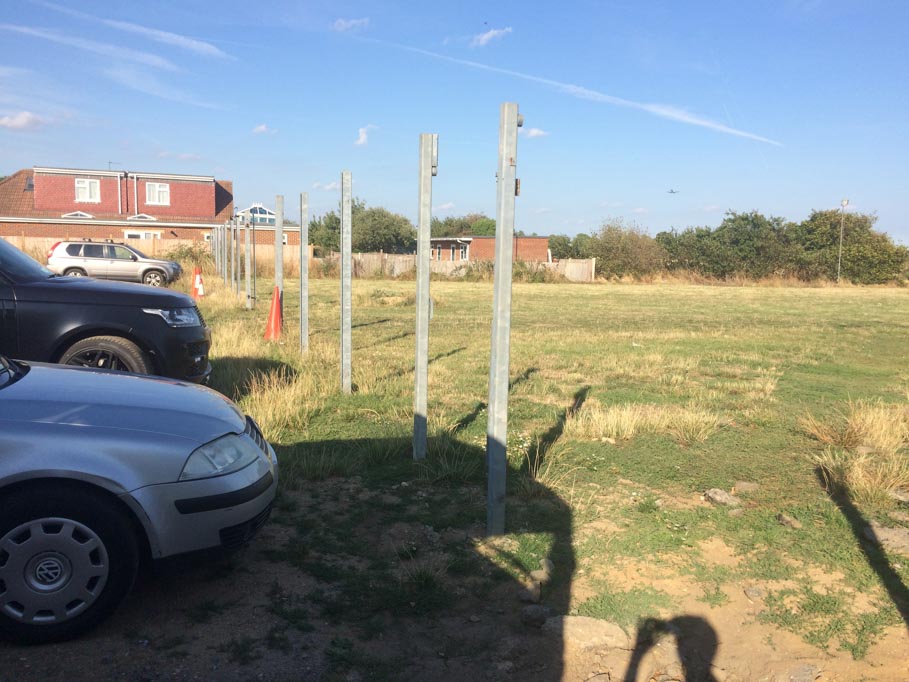 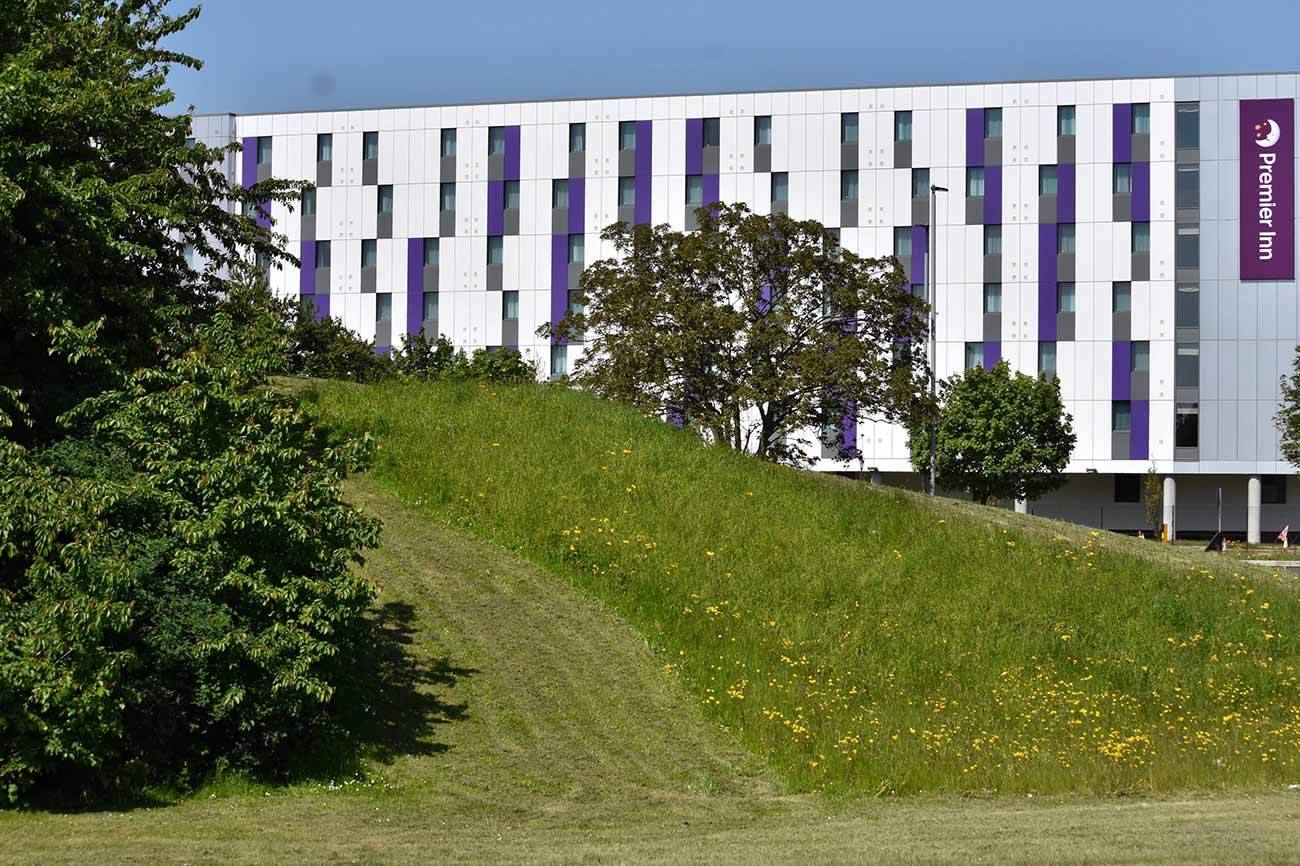 Samples from the Southern Perimeter Road

Samples from the pub

Sample from the gas station 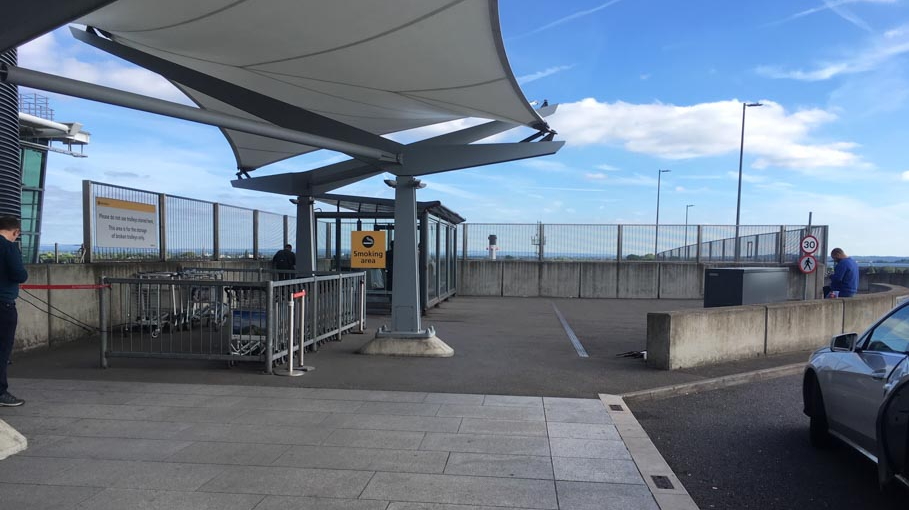 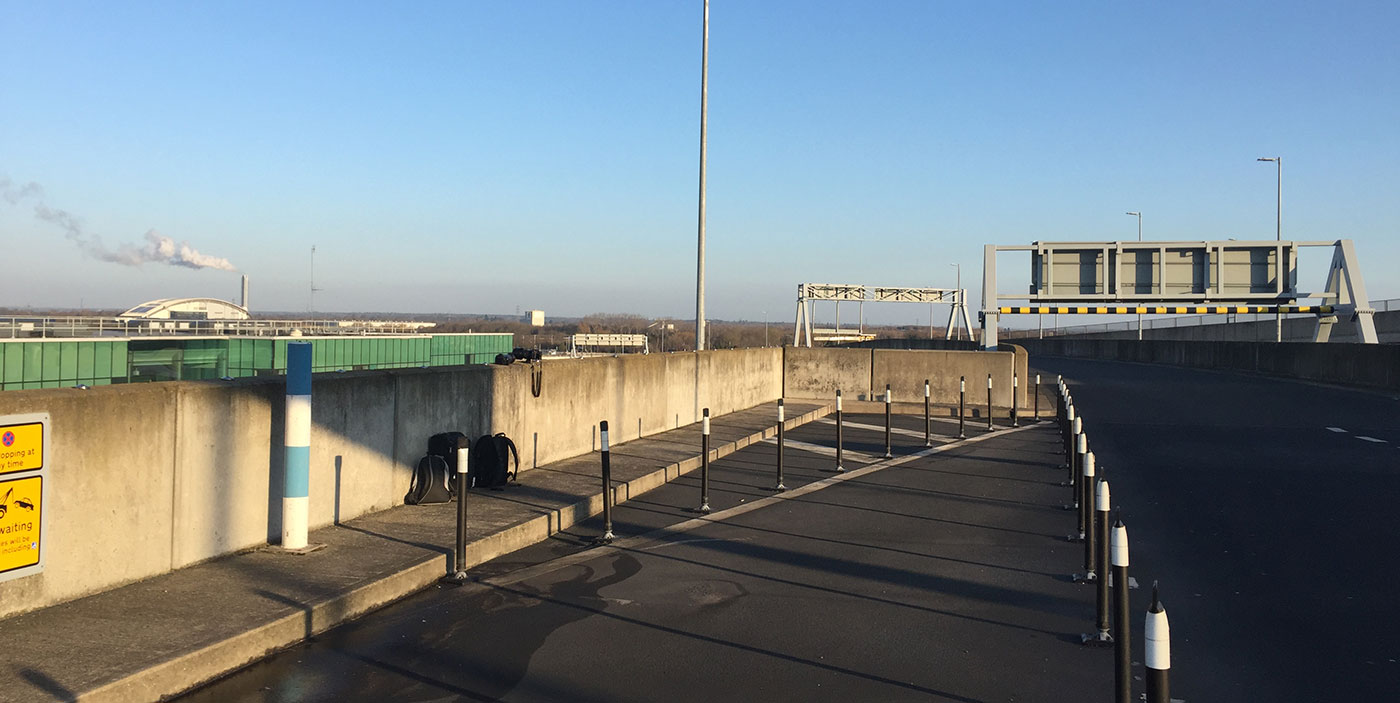 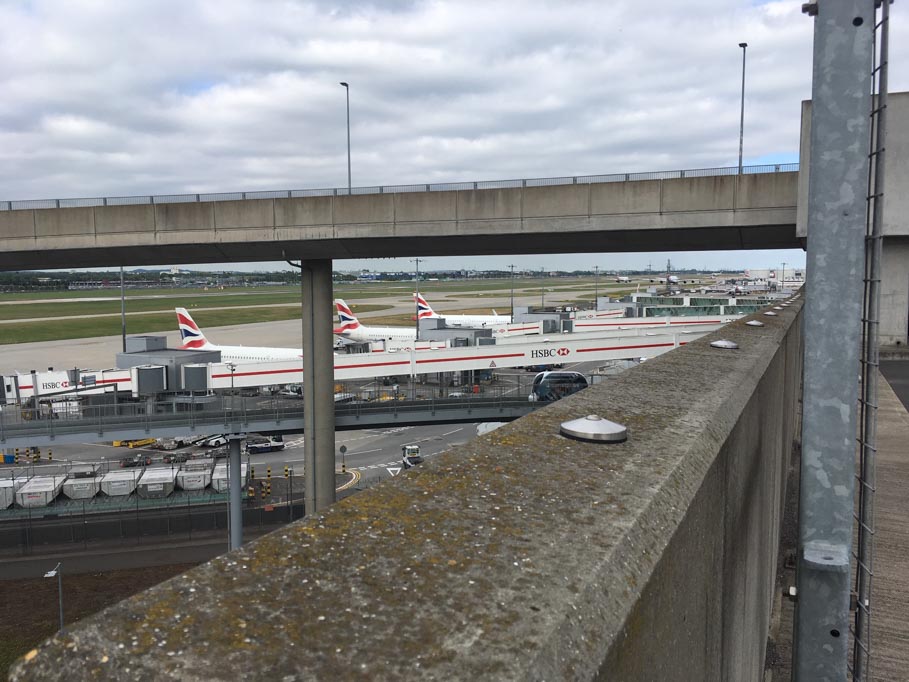 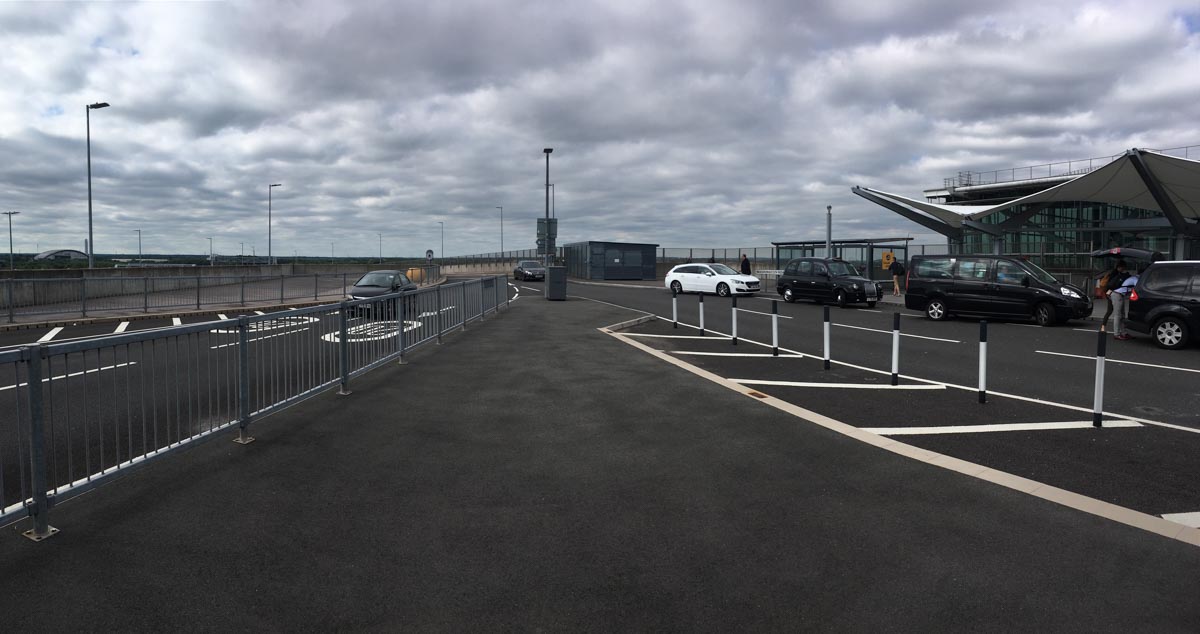 View of the location 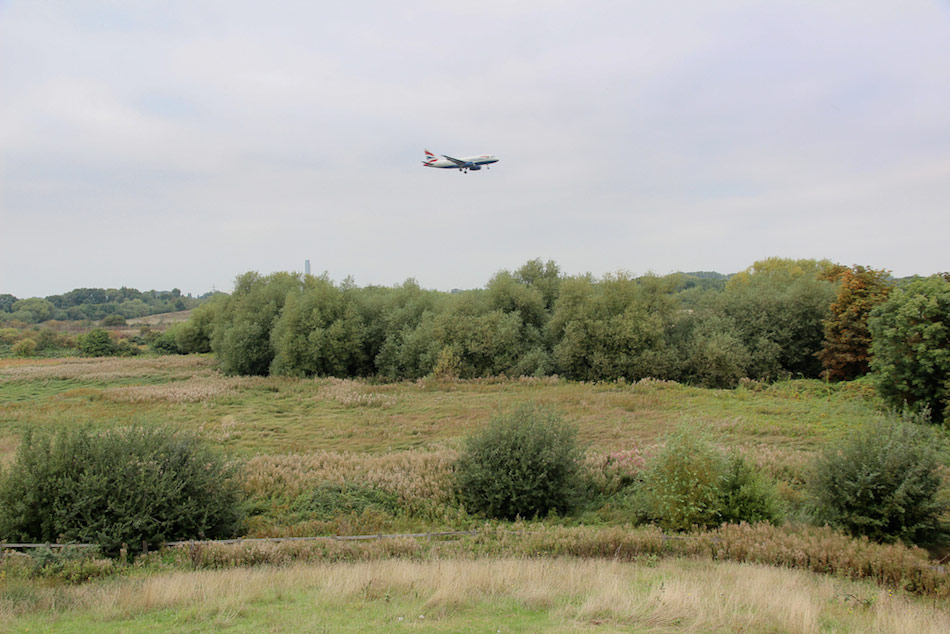 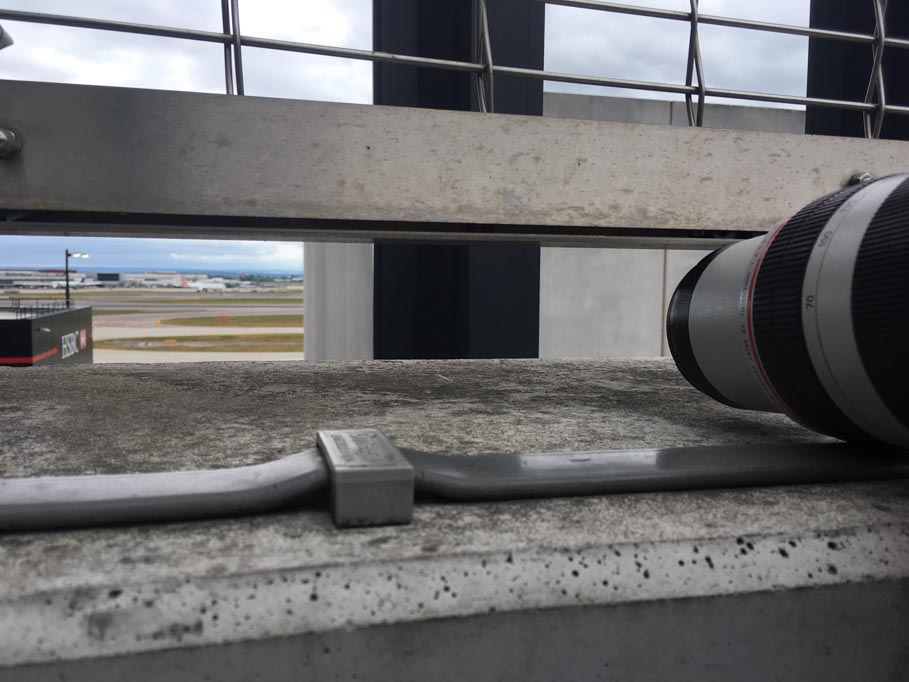 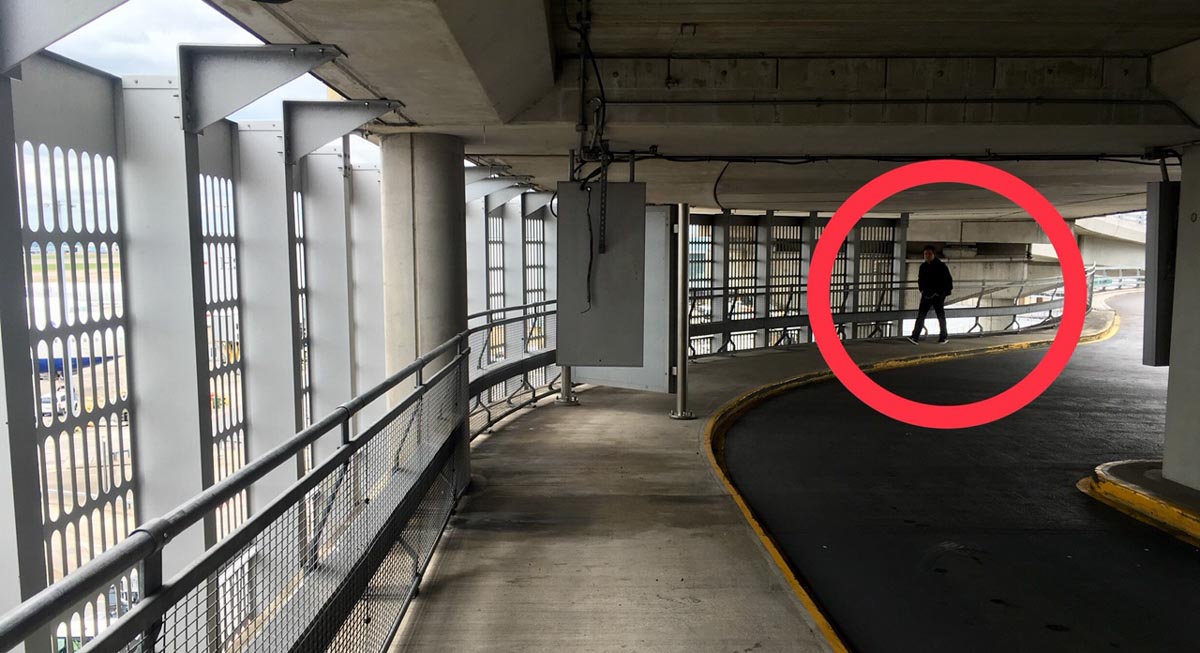 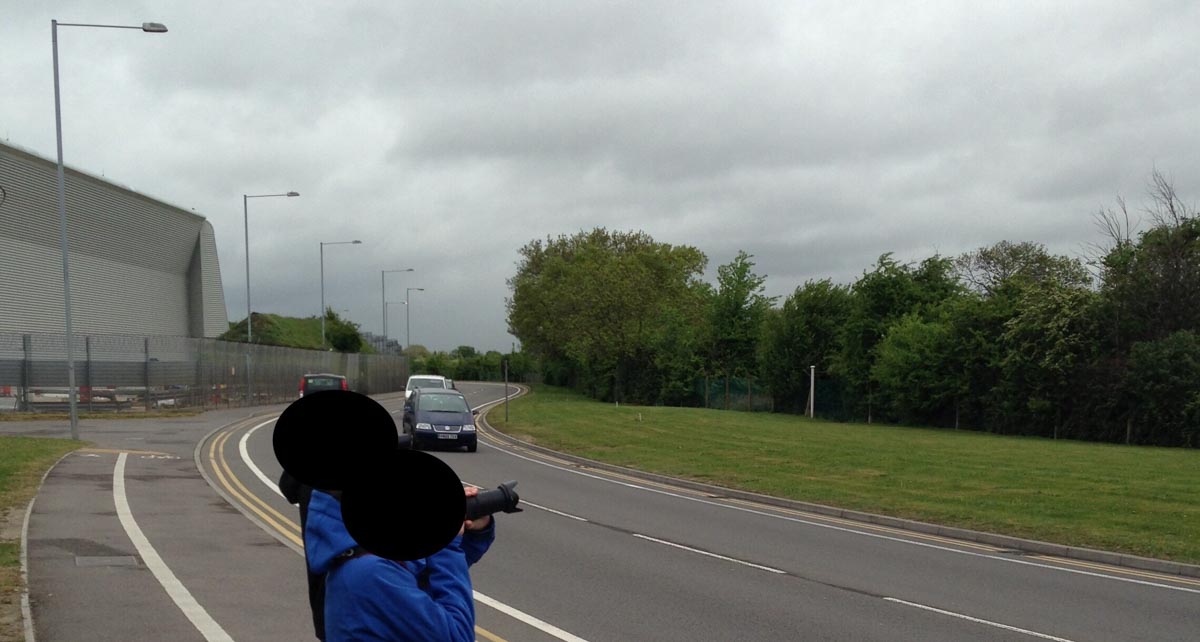 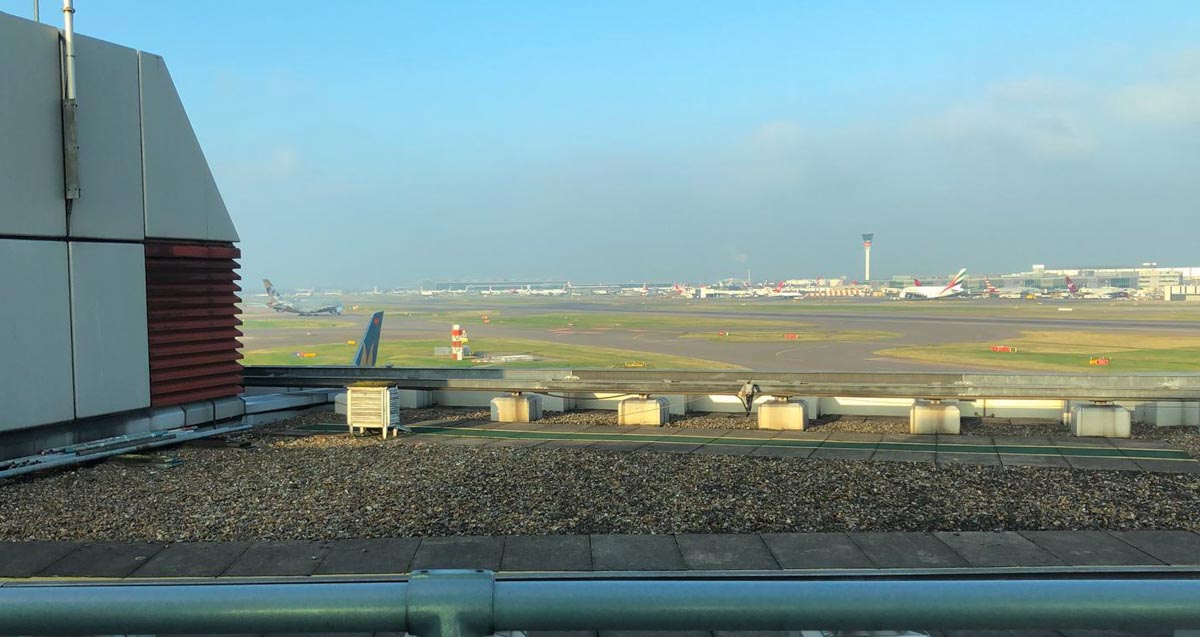 I’m flying out of LHR later this year out of T2, where is the best place to spot once past security in T2

has anybody been to Stockholm sweeden?

I’ve been to london