Washington Dulles International Airport (KIAD) is one of the most important airports at the east Coast of the United States. It is located in Virginia and 26 miles from Washington D.C, the capital of the United States. Comparing with two other two major airports KDCA and KBWI in Washington-Baltimore area, Dulles has the most international traffic with more than 22 million passengers a year and more than 125 destinations around the world. Located next to Dulles airport is the Udvar-Hazy Center, which has a lot of interesting collections like SR-71 Blackbird inside, it’s worth to have a visit.

Dulles is a hub of United Airlines which flies to Europe, Asia and South America. Almost all major Europe airlines like Lufthansa, Air France as well as Asian airlines like ANA, Air China service daily flights to Dulles. In this way, all kinds of heavies especially like United B767-400 can be observed every day. Also, because of its special location, VIP aircraft and Special Visitors like Amiri 747-400, Luftwaffe A310 and AN-124 can be seen all year round if you are lucky enough.

The airport authorities are pretty friendly to spotters, but there will still be chances be to approached by the airport police at garage 1&2 (location 2&3). Normally the police will just ask after a few questions but it’s advised to make a call to the airport authority at 703-572-2730 before coming to those two locations since it’s the airport property. 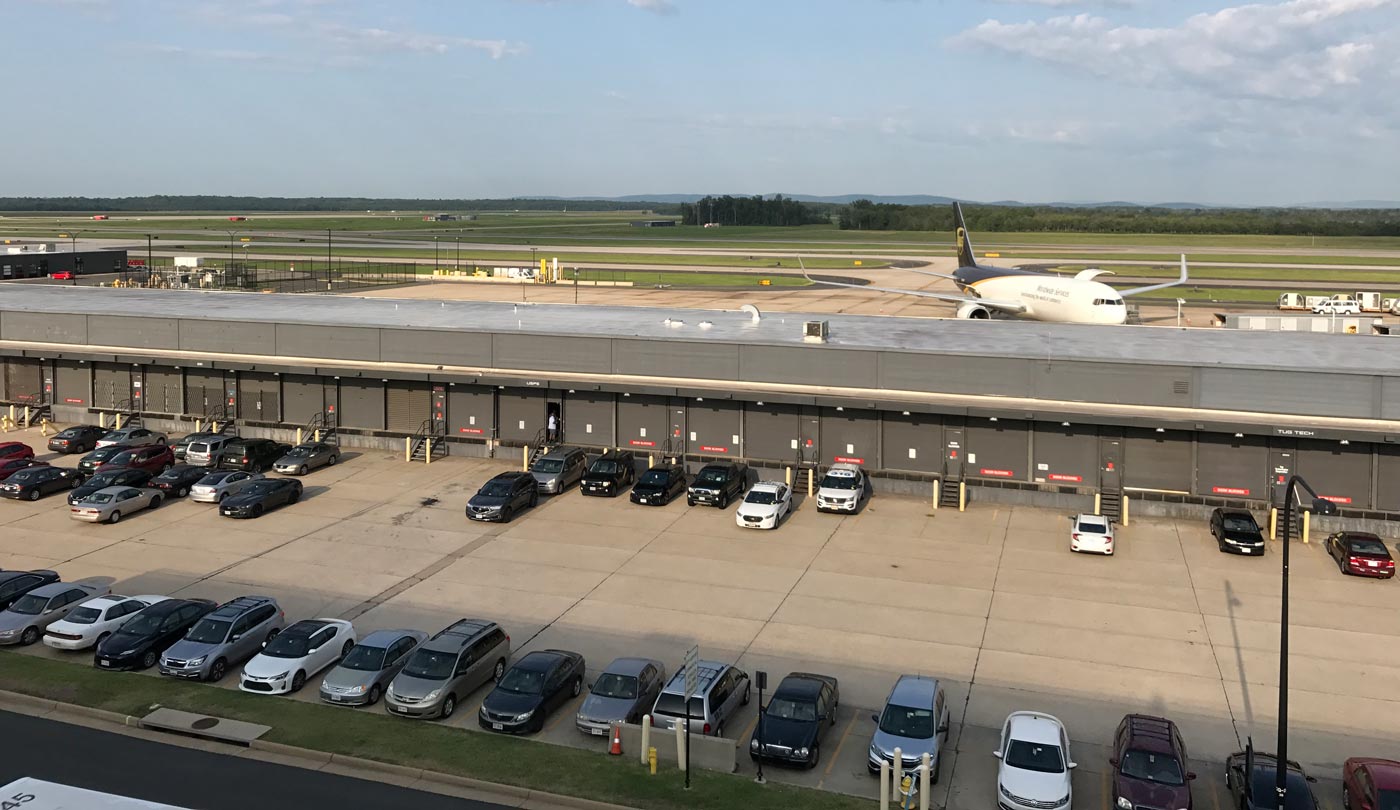 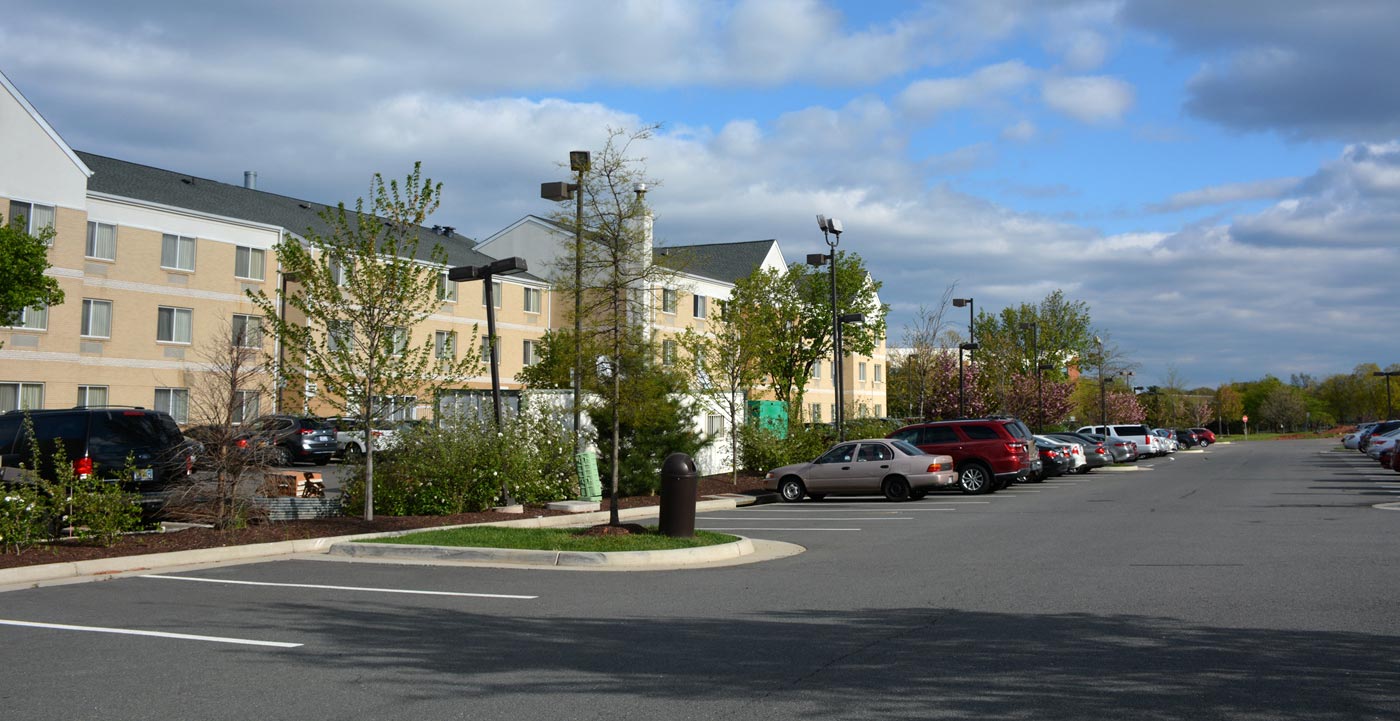 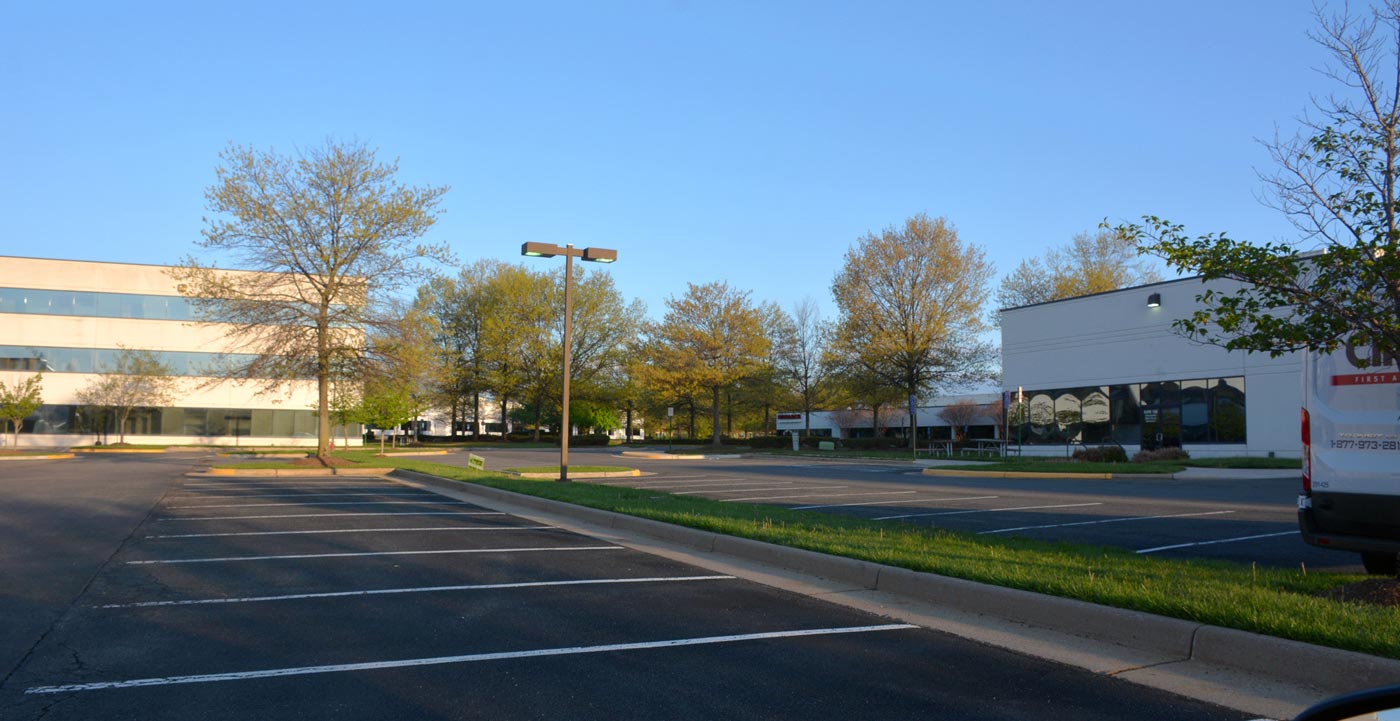 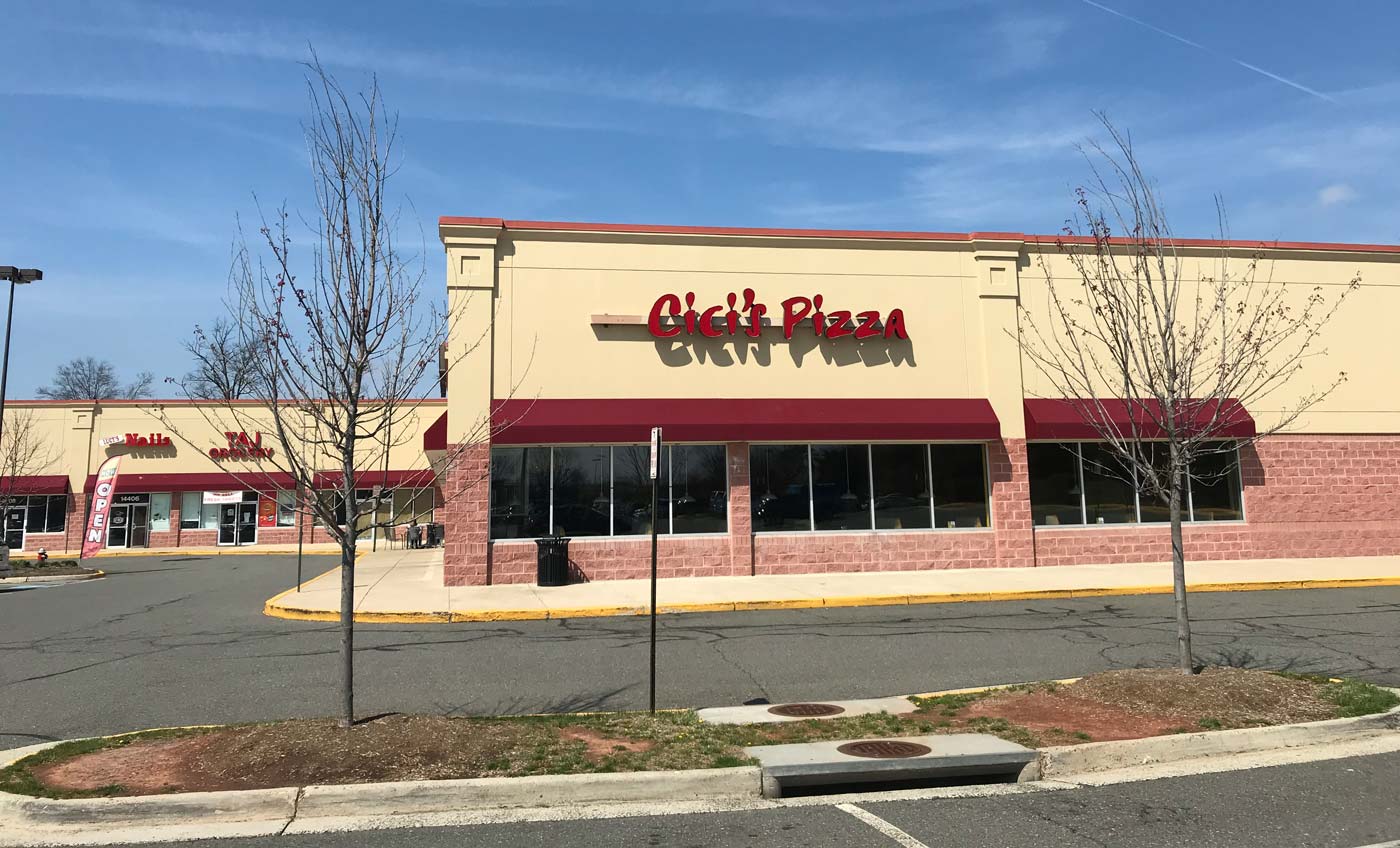 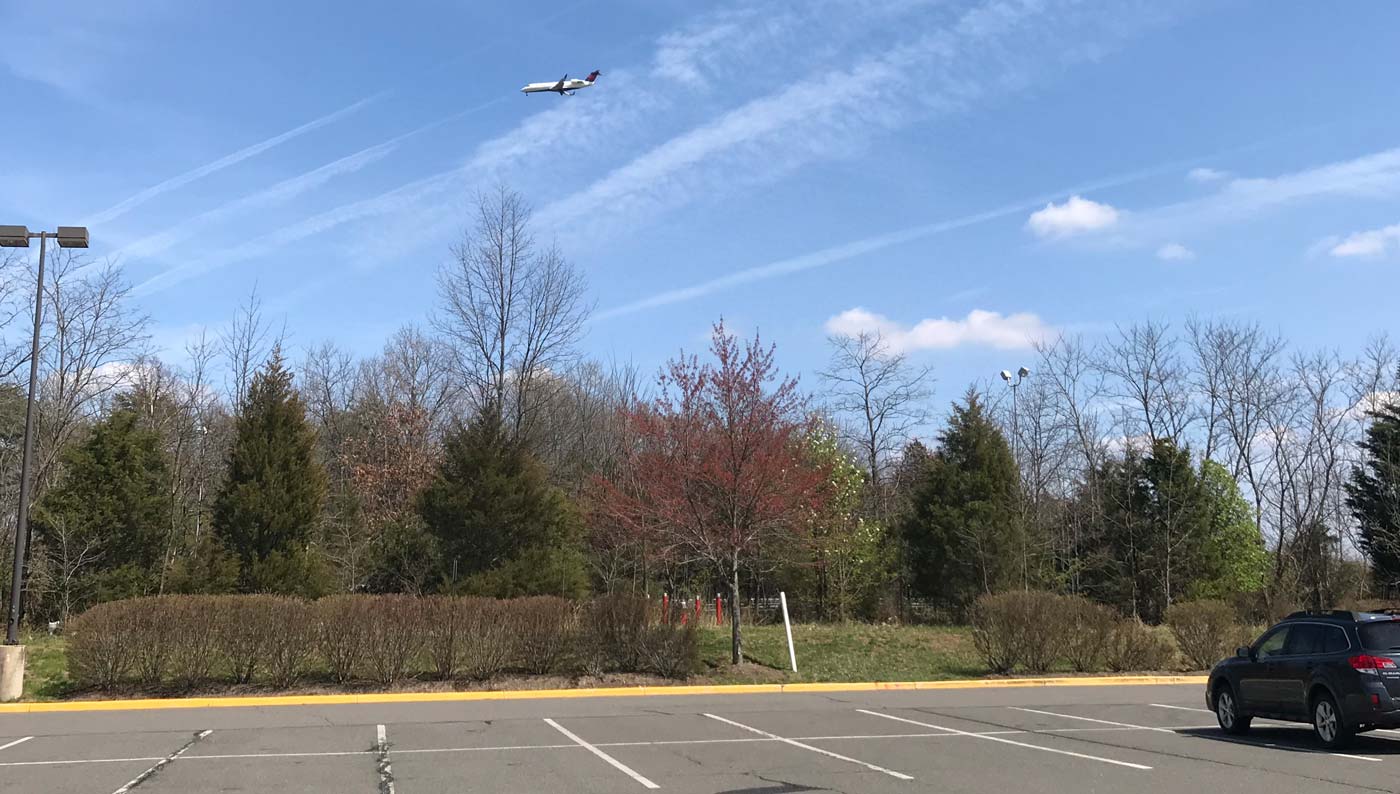