Davis Monthan Air Force Base (DMA/KDMA) is a military airport run by the United States Air Force, which is located in the southeastern suburbs of Tucson. It was opened in September 1927 as landing field after the US army decided to open the new military air base close to Tucson here. It was named in honor after two pilots (Samuel Howard Davis and Oscar Monthan), which both crashed and died while serving the forces in th 1920s and both of them went to High School in Tucson. After its “second opening” after some first extensions to a “real air base”, the airport was still extended in the 1940s in order to allow it hosting B29 trainings and extensions continued in the 1950s, then the airbase was rebuilt for the new B47s. The military facilities were extended for new aircraft types several types later on (In the 70s for example for the A10s and U2s), but since the Tactical Air Command was liquidated in 1992, Davis-Monthan Air Base is now only used by the Air Combat Command. That is the reason for the traffic at DMA, which mostly consists out of fighters like the A10, F15/16 and F22, but also several reconnaissance aircraft and sometimes you can also see bigger transport aircraft like “normal” C130s or C17s.

In addition, the airport is famous for its huge (the world’s biggest) boneyard area in the northeast. Due to the climate, the AMARG (Aircraft Maintenance and Regeneration Group) stores hundreds of airplanes and other equipment here in the dry desert. They can be seen and astonished well from spot #5.

Furthermore, the Pima Air & Space Museum is also located just a few meters south of the base. You can see some pictures HERE (click on the museum icon) featuring the displayed planes, but it also offers tours through the above mentioned boneyard. 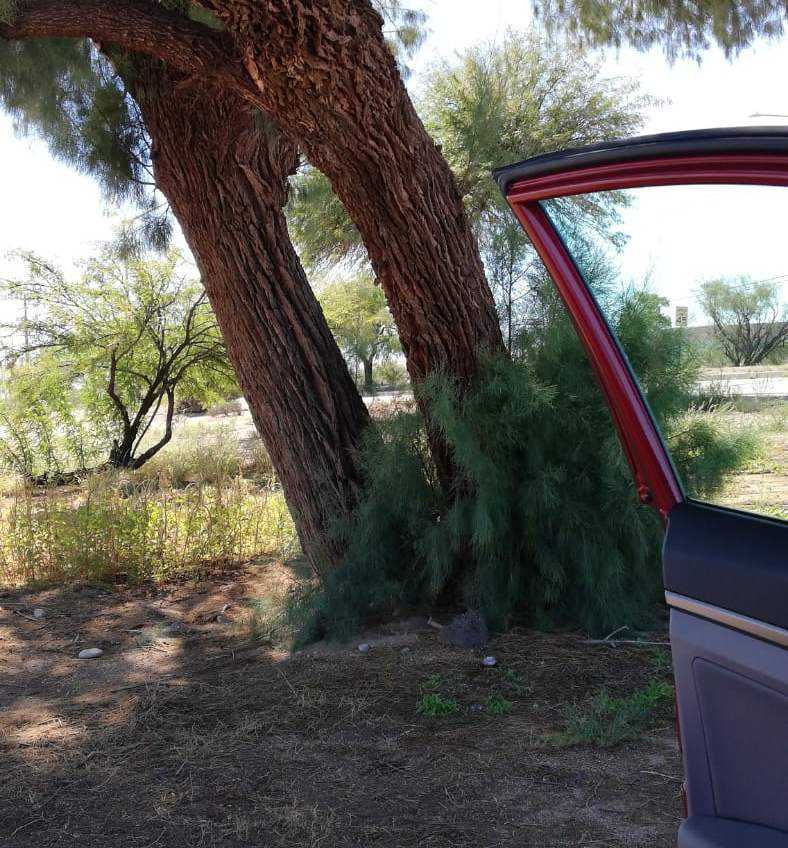 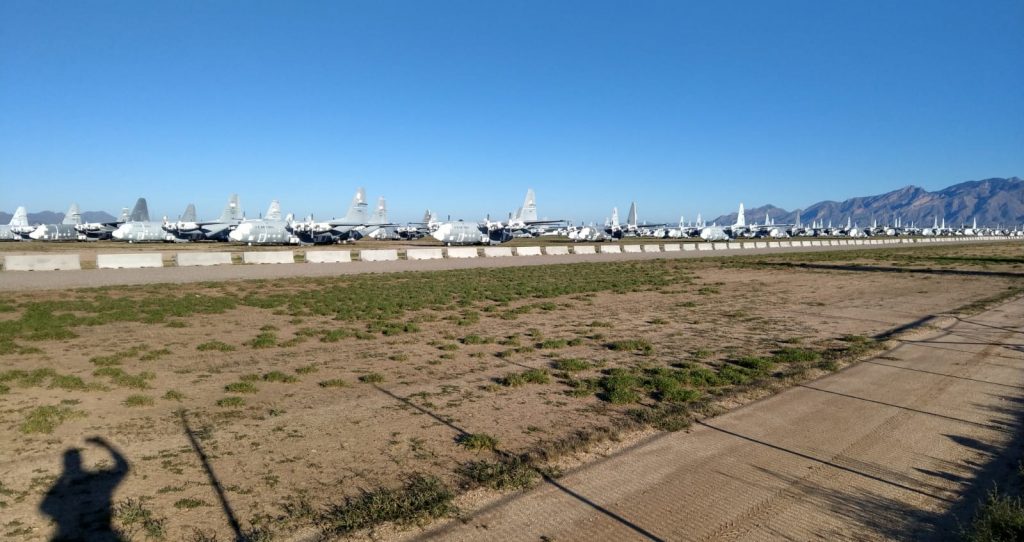 Dont’ photograph the base infrastructure. It is illegal. And dont do anything unsafe for you or passing cars. Local police and base security are getting increasingly uptight about spotters, esp the really aggressive Europeans.