Hahn airport, better known as Frankfurt Hahn (HHN) is a small former US Air Foce Base and located between Frankfurt and Trier. Even though it is located at a stunning 120km distance to Frankfurt City, the airport is officially called Frankfurt-Hahn. This is due to the markting strategy of the home carrier Ryanair who is known to name regional airports like the next biggest city. The carrier is responsible for almost all schedule passenger traffic. The only other airline serving HHN is WizzAir. Despite the passenger traffic there are a handful of cargo operators flying into Hahn like SilkWay Cargo, Atlas Air or Nippon Cargo, all using their 747 freighters. There is also the occasionall US Air Force charter using a Delta 767 or Omni Air 777/767. Sometimes there are also other special cargo operators coming in. The future of the Hahn is unknown as the airport has not been profitable for years and the number of passengers and cargo flights has been steadily shrinking.

Option a – the hill:

Option b – along the fence/on the rocks: 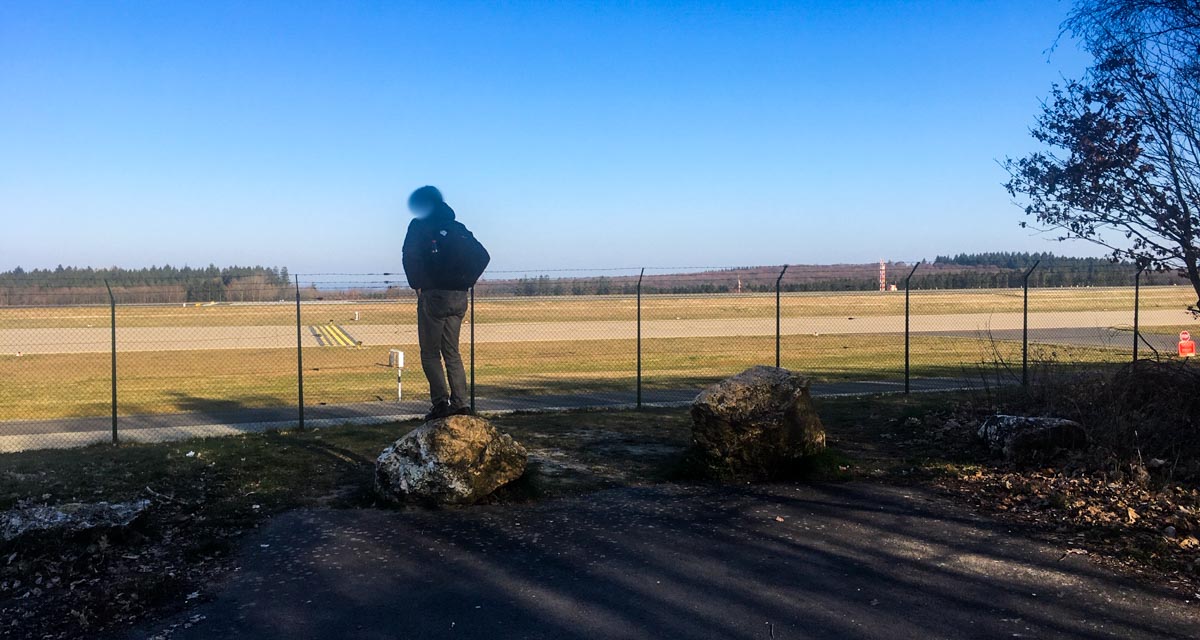 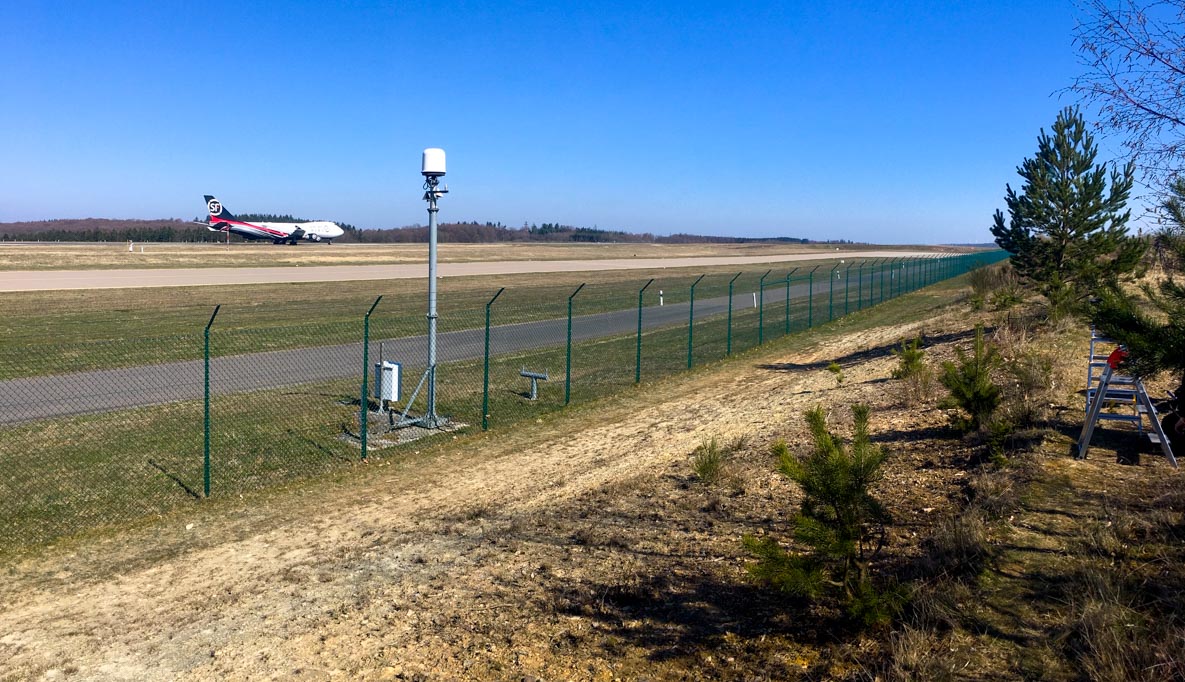 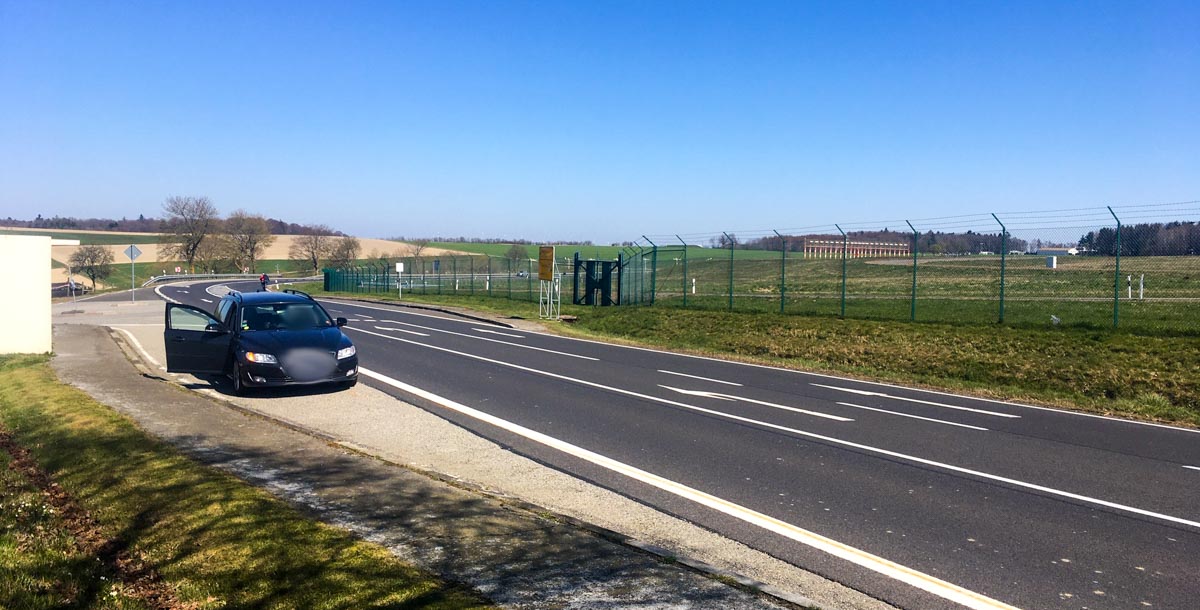 Will be added soon… Mark on the map as well!

Enter this street by foot only as on the right here is the mentioned “entrance by car restricted” sign: 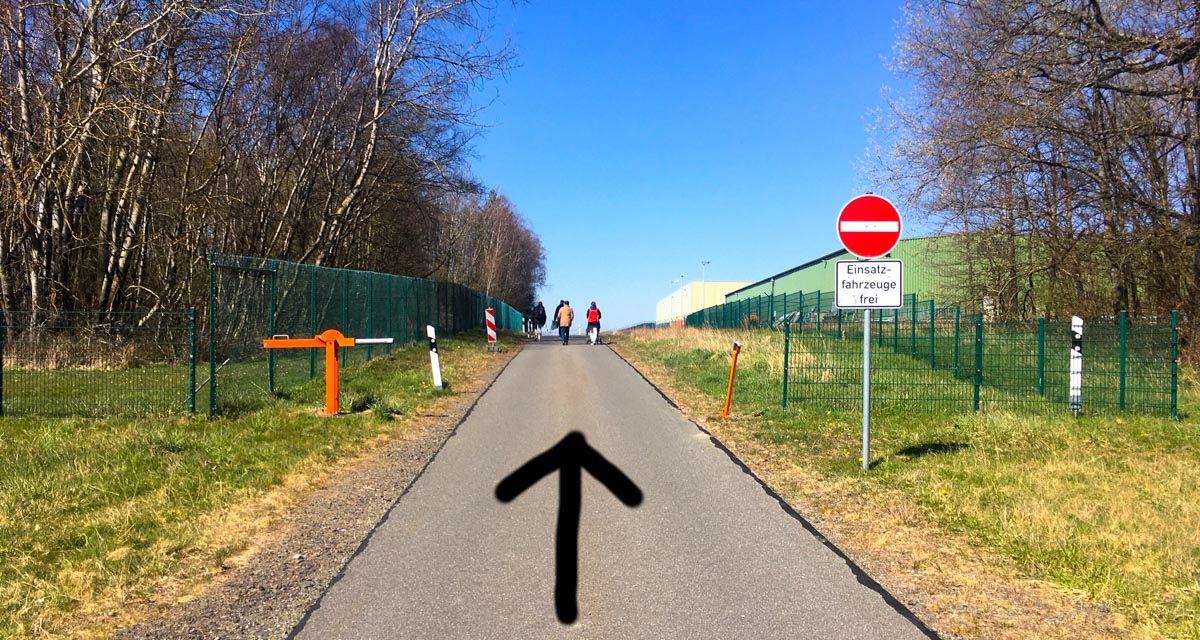 You will end up at this fence, where you can freely choose your exact position: 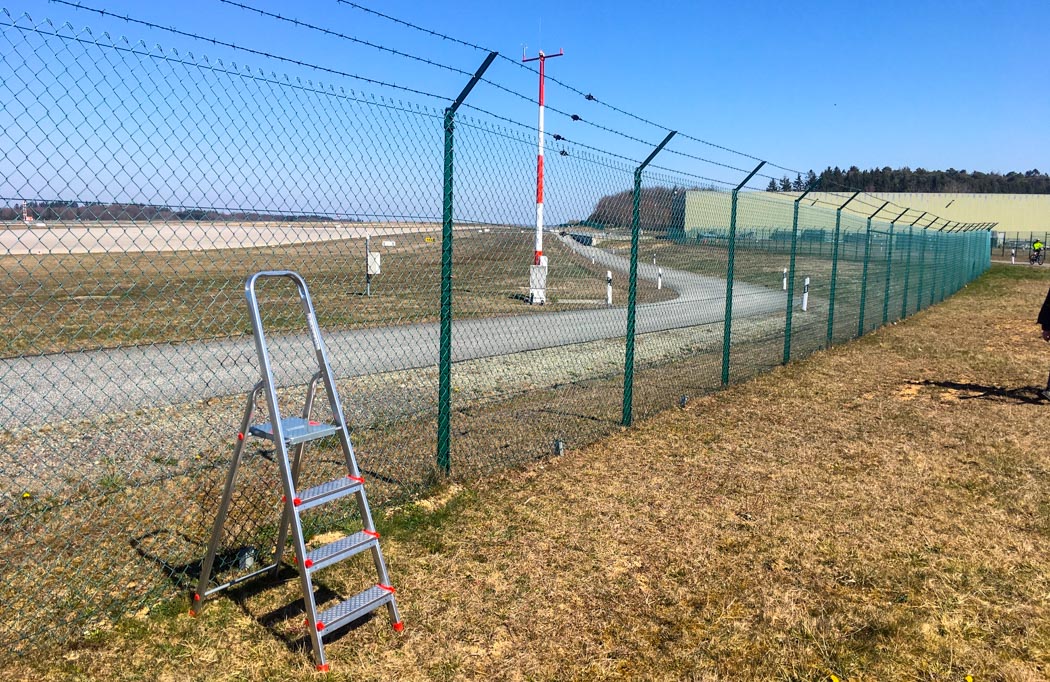