Pierrefonds Airport (ZSE/FMEP) is one of the two airports at Réunion Island and also the smaller one. It’s located near the city Saint-Pierre, why it’s also called Saint-Pierre Airport. It was build for commercial aviation back in 1998 but is still used by the military base, that is next to the airport, too. With about 100.000 passengers per year (128.000 as it’s peak) it’s not a very frequented airport so there is also not that much traffic but for someone who isn’t from Réunion the traffic could still be quite interesting. At the moment there are Air Austral and Air Mauritius operating to Mauritius Intl., both most time with ATR 72 (at peak times Air Austral with B737 and Air Mauritius with A319), and some military movements. There are also many aero clubs and sightseeing helicopters.

As you cannot see these ATR 72 on FR24 (but still the flight plans), it’s useful to listen to the ATC on 122.400 if you have your own scanner, or on https://www.liveatc.net/search/?icao=fmep / search in your LiveATC app for FMEP. (It’s legal here)

No pictures available from this location. Don’t hesitate to contact us if you wanna share some photos. 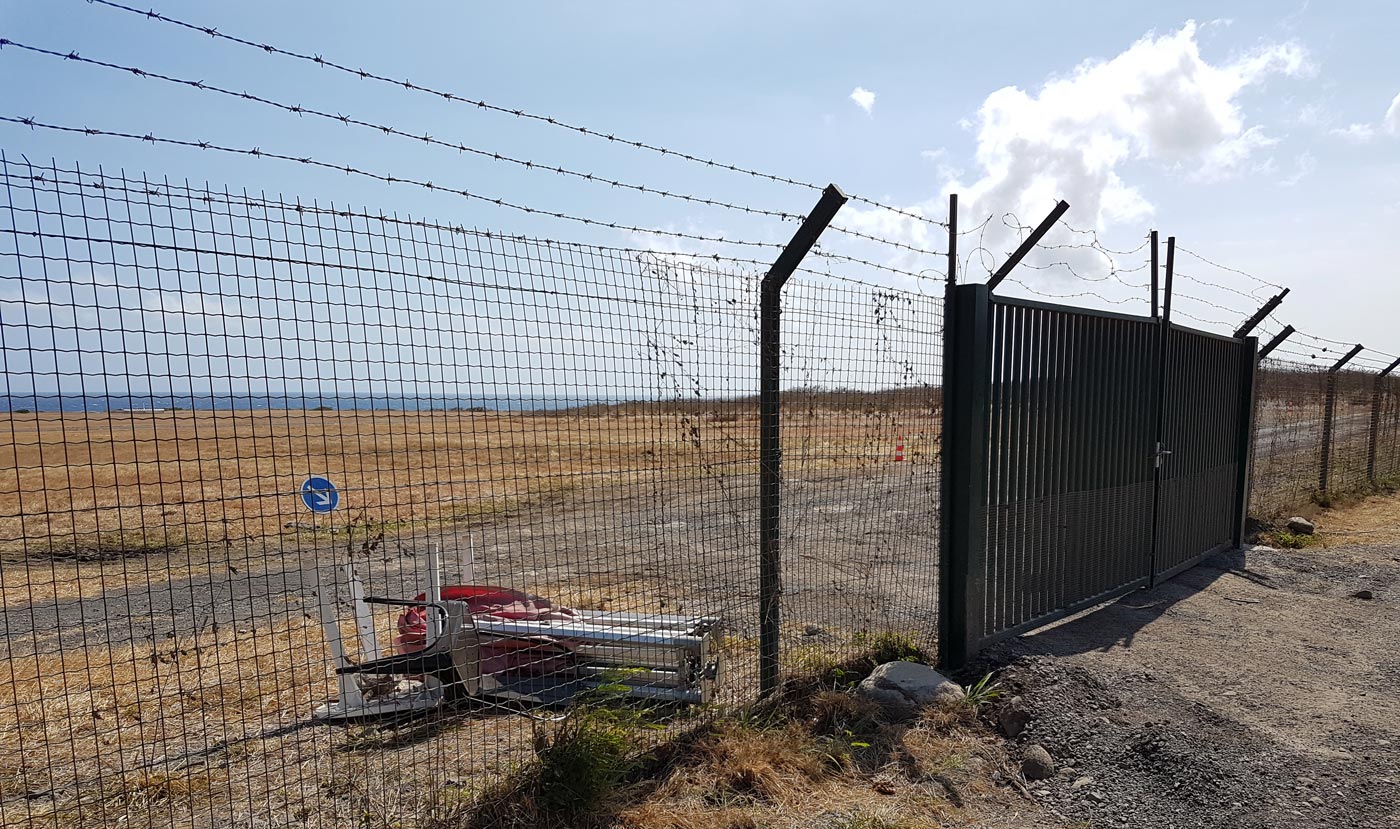