Baltimore-Washington International Thurgood Marshall Airport (BWI/KBWI) is the international airport serving the city of Baltimore and Washington DC metropolitan area in the East Coast of the United States. It is located 9 miles south of Baltimore and 30 miles northeast of Washington DC. It is the biggest airport in the state of Maryland, with an annual passenger turnover of 27 million (as of 2018). The airport is named after Thurgood Marshall, a Baltimore native who became the first African American to serve on the Supreme Court of the United States.

The passenger air service operators in BWI include Southwest Airlines, American Airlines, United Airlines, Delta Airlines, Spirit Airlines, JetBlue Airways, Alaska Airlines, Allegiant Air, Frontier Airlines, Avelo. BWI is one of the major hubs for Southwest Airlines, which contributes 67% of airline market shares here. The second biggest carrier at BWI is Spirit Airlines, with a 9.5% market share, followed by Delta Airlines at 7.3%. There are air routes connecting Baltimore to most of the major cities in the United States, as well as Toronto and Montreal in Canada. British Airways, PLAY and Condor operating flights to the European continent. Air Senegal offers two weekly flights to Dakar via JFK. 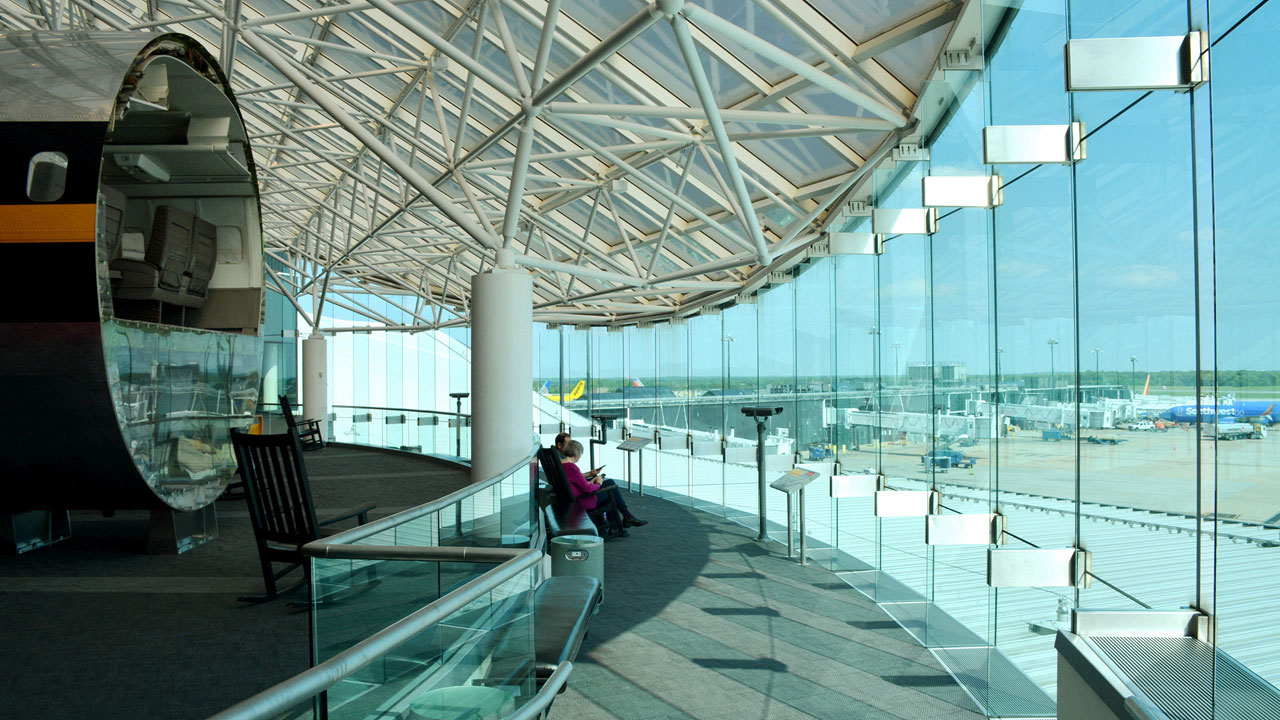 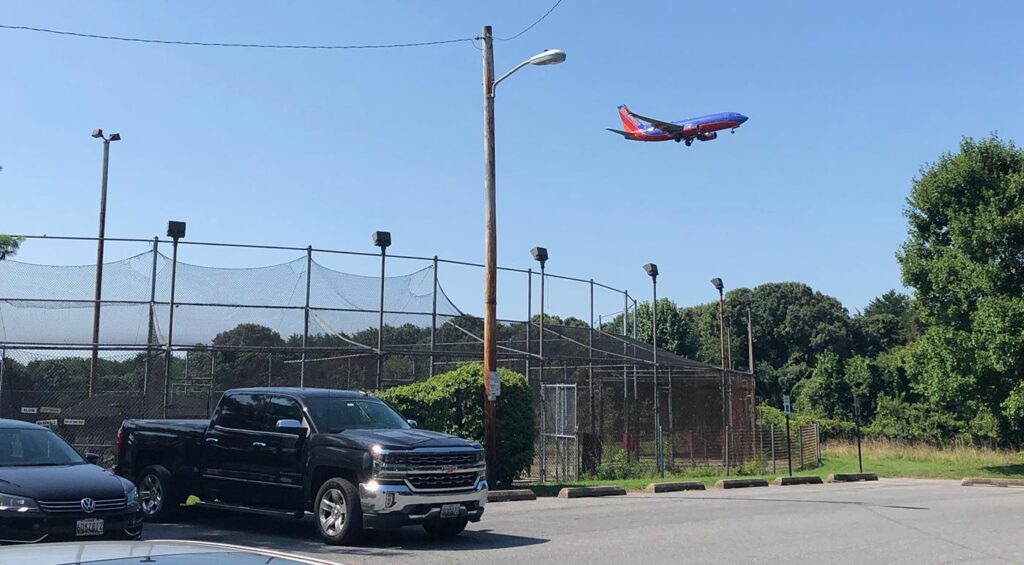 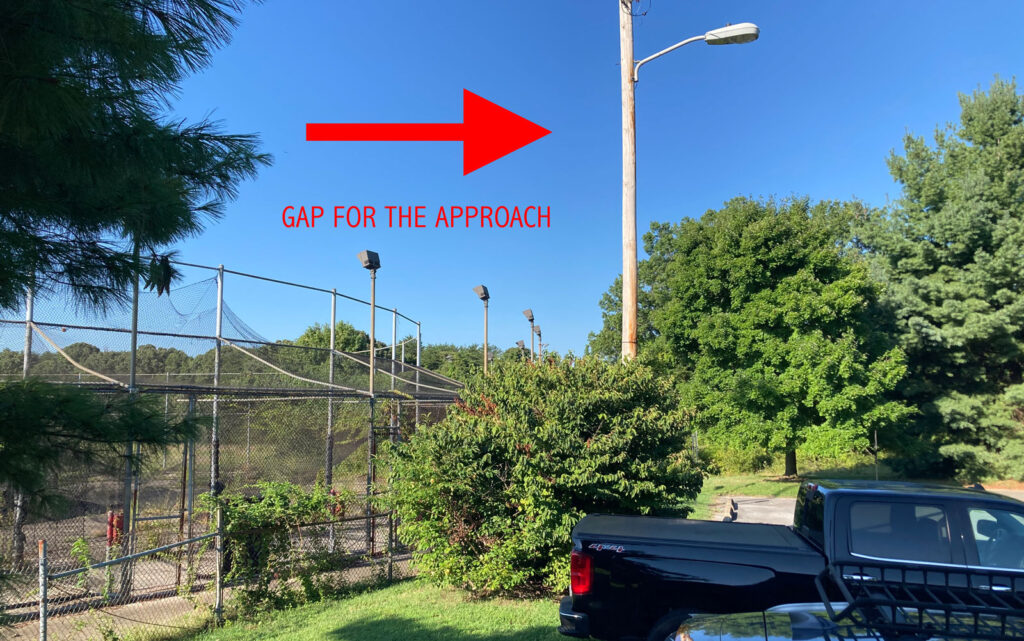 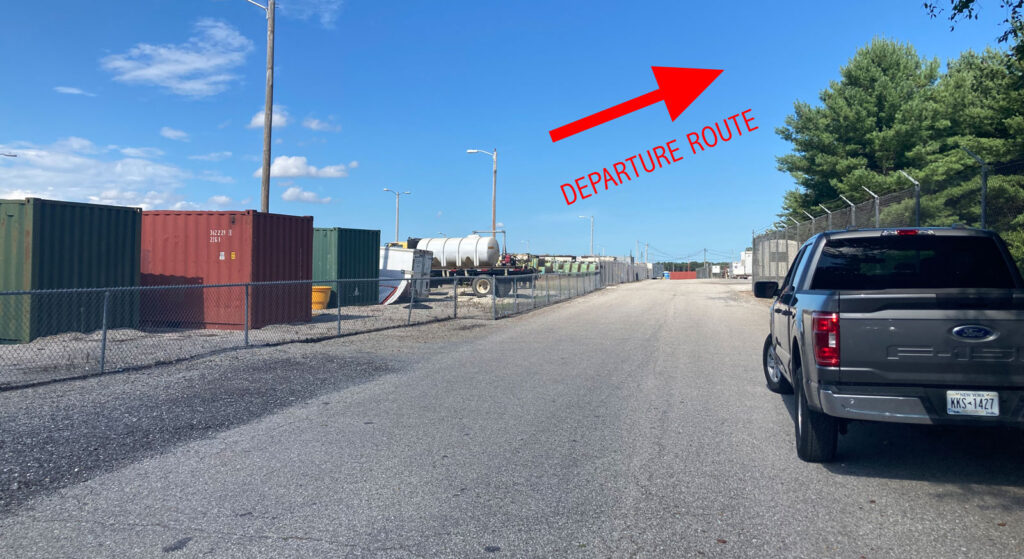 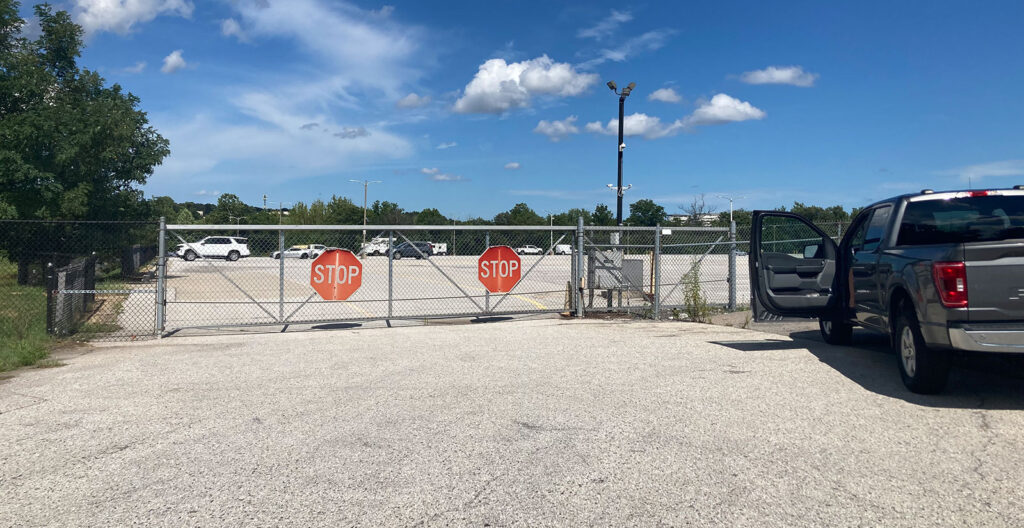 For Spot 3, you can also go to the nearby Charwood Deli. There is a little grass hill next to the parking lot you can walk up to. There is a large tree that blocks the view for a few moments, but you can see the plane for a long period of time before landing. You could also go to the ramp along between Stoney Run Rd, and Aviation BLVD. You can see the plane just as it hits the ground.

What about the tops of the parking garages? Are you allowed to spot there?

I haven’t tried spotting there, but if I were to guess, it probably wouldn’t be that great. Just because the terminal building’s height may interfere with views of terminals, taxiways, etc. Also, you’d probably need a high lens to capture a full frame shot from up there.

Another spot I would recommend for all spotters coming to BWI is the Midfield Cargo Complex. It’s a good way to get some runway10 action. One thing I would say is to stay away from the Fire Department.

Hi Jackson, can you send us some more details and photos please by using this form: https://www.spotterguide.net/missing-photos-location/