With almost 57.9 Mio passengers in 2018, Madrid is the busiest airport in spain and one of the biggest in Europe. Its a known gateway from Europe to South America, and carriers like Avianca, LATAM Group, BoA and Aeromexico are regular visitors. Iberia and Air Europa as well as the low cost carriers Vueling, Ryanair and Easyjet are the big players in Barajas. Ibera has their complete long haul fleet based there.

Cubana operates the unique IL-96 for their scheduled flights from Havana to MAD. Spanish Charter airlines like Privilege, Wamos Air, Evelop and Plus Ultra have ther operational base in Madrid. The spanish Cargo operators Cygnus Air and Swiftair have their base in MAD too. Latter also operates flights for Air Europa.

Due to the wide areal of MAD and the distance between the south and north approach, spotting can become a bit tricky. There is no favorite wind direction and they can switch the landing direction more than once a day. It will take at least 20 minutes by car to get from one end of the airport to the other. Also a high focal length is needed as most spots are very far away. 100-400mm is highly recommend! 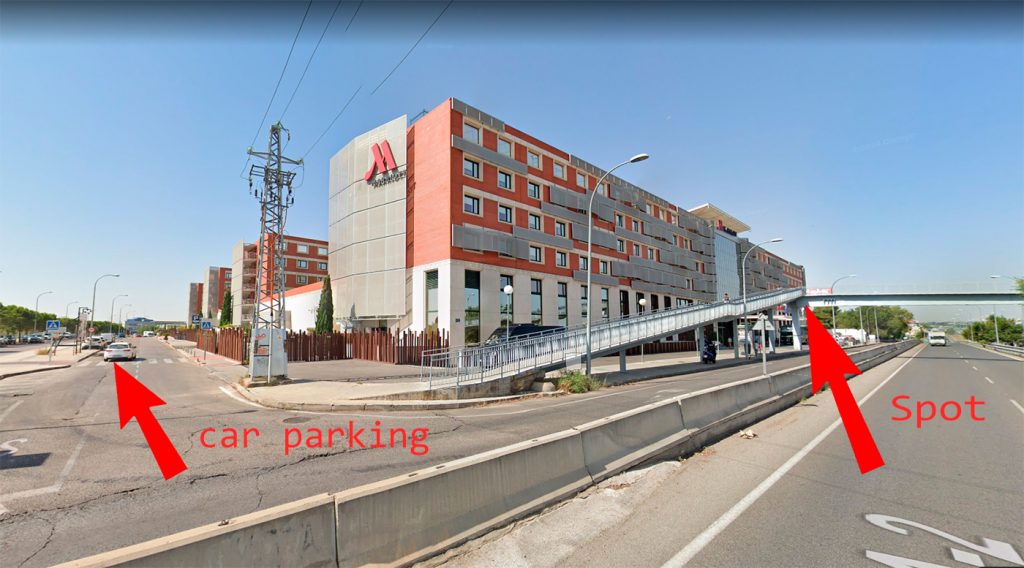 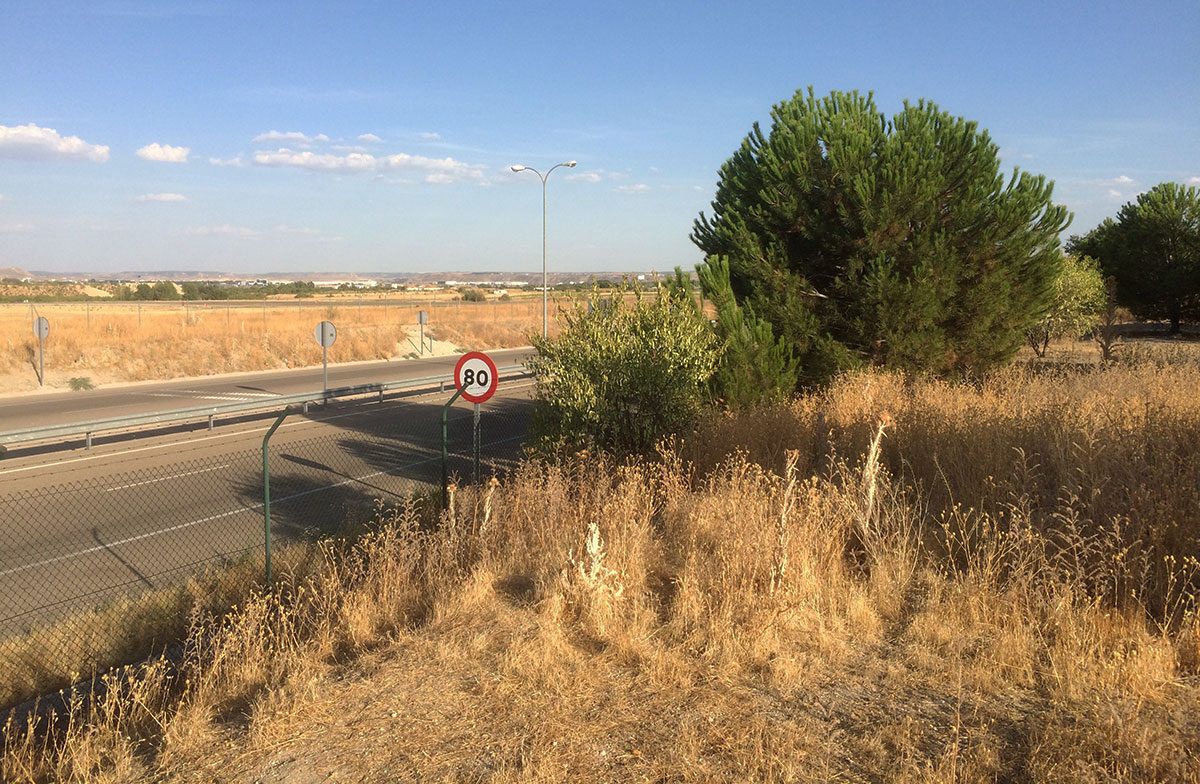 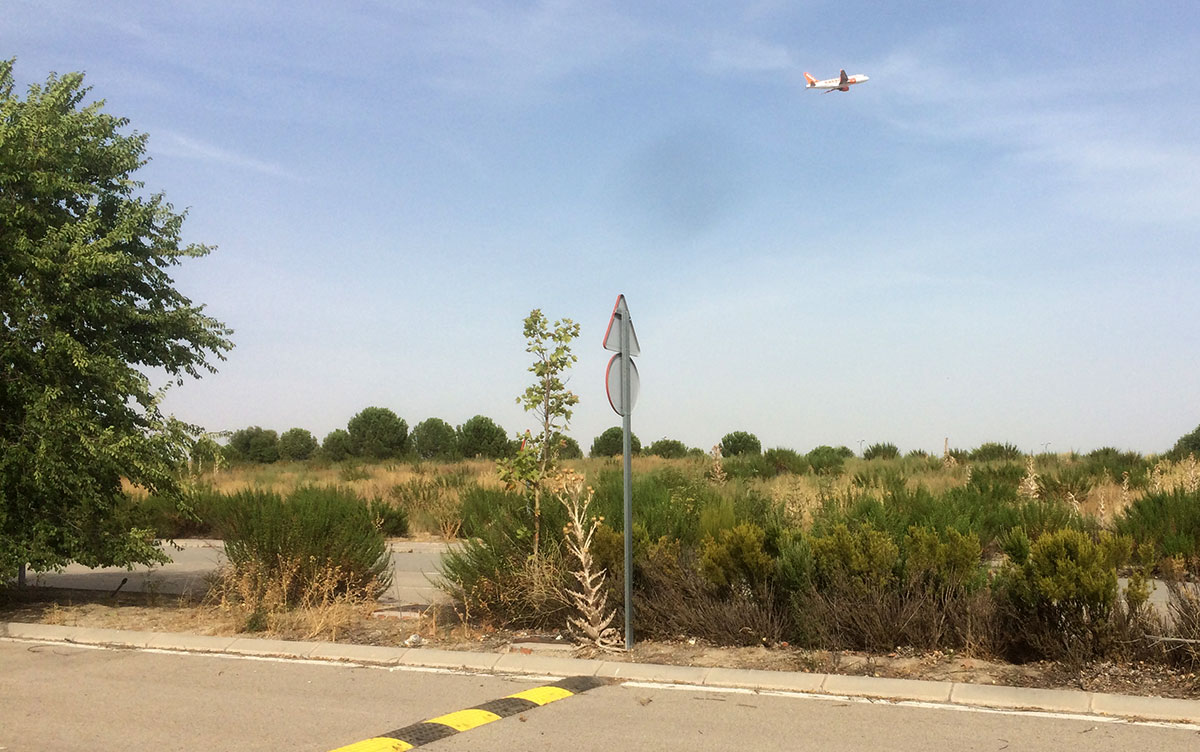 Taken from the fence: 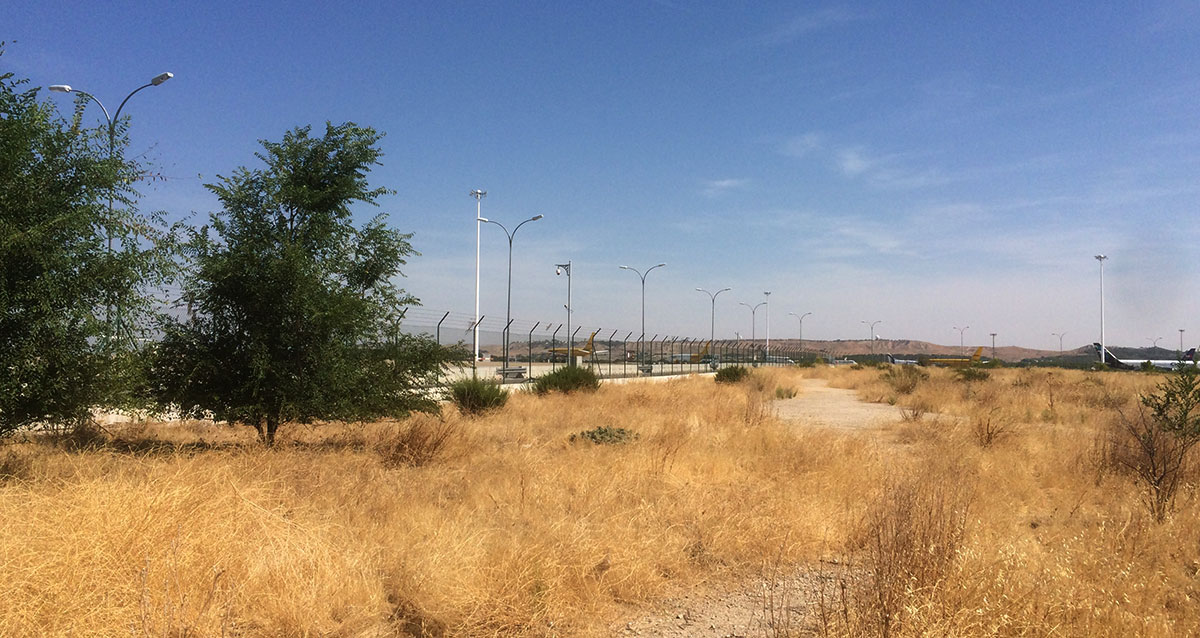 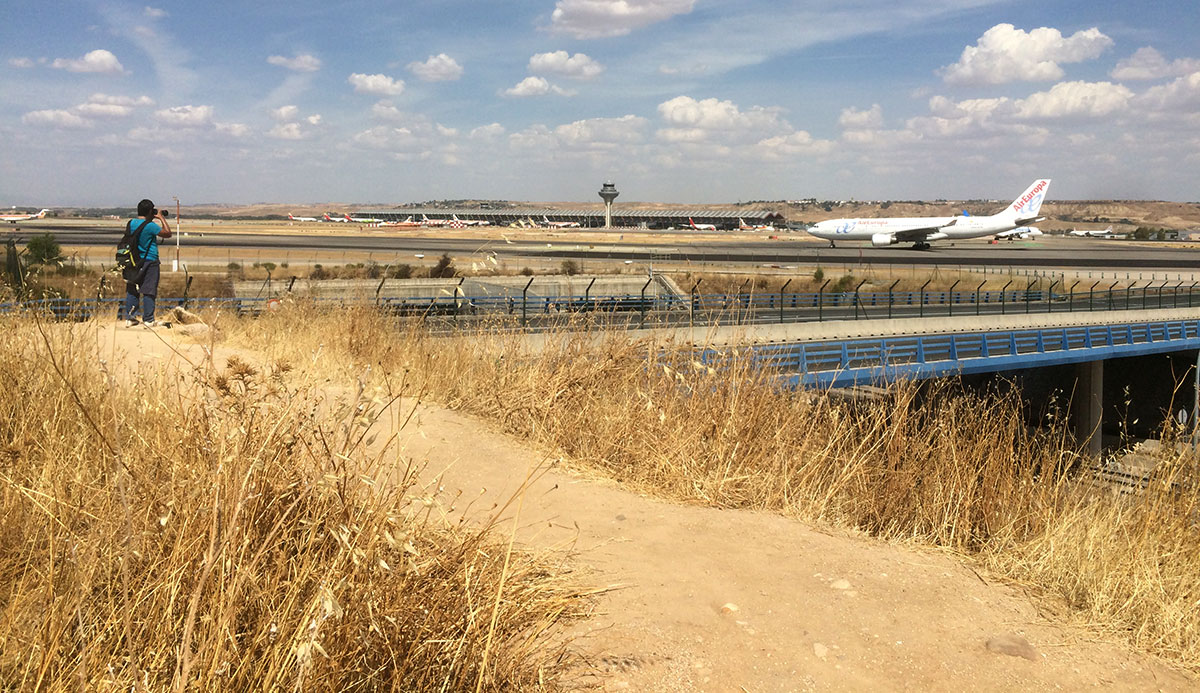 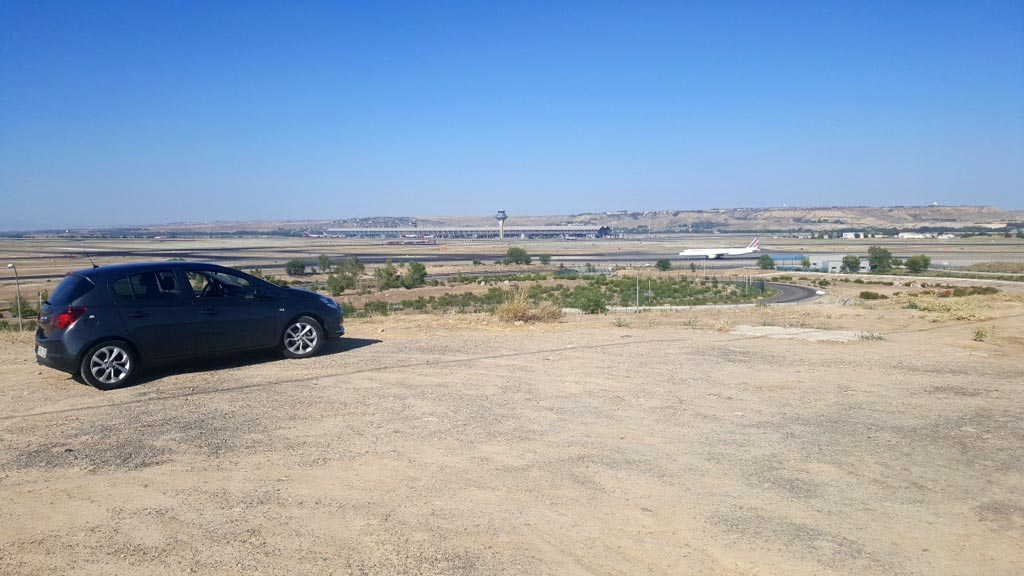 The mentioned pedestrian bridge when coming from Barajas like this: 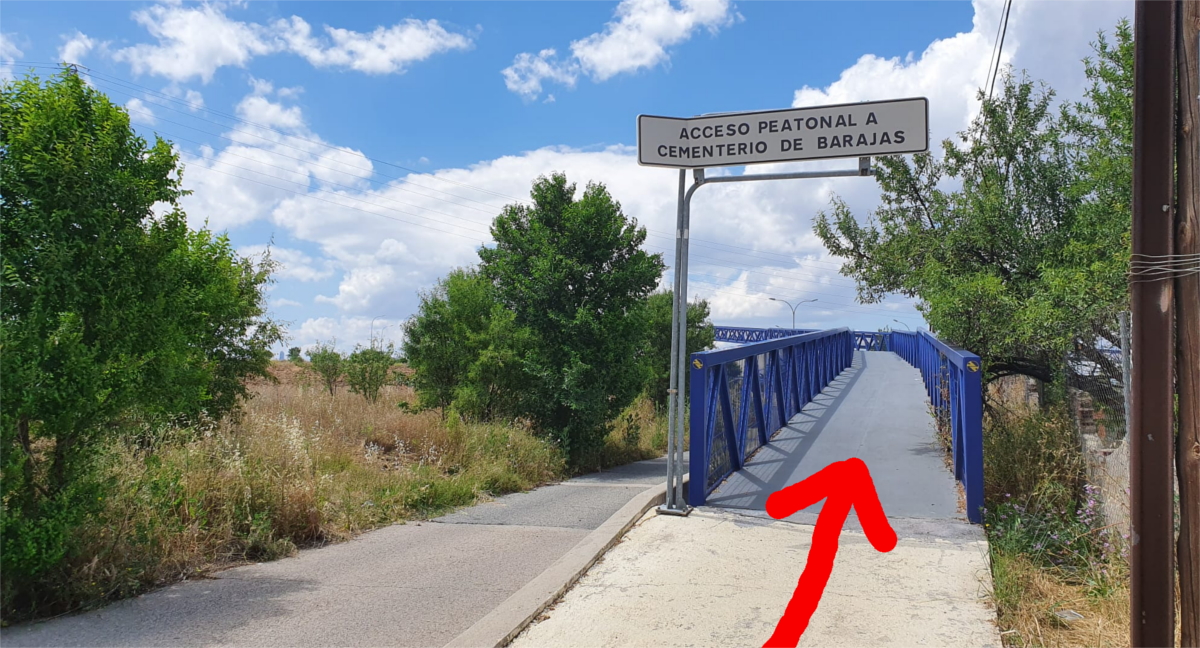 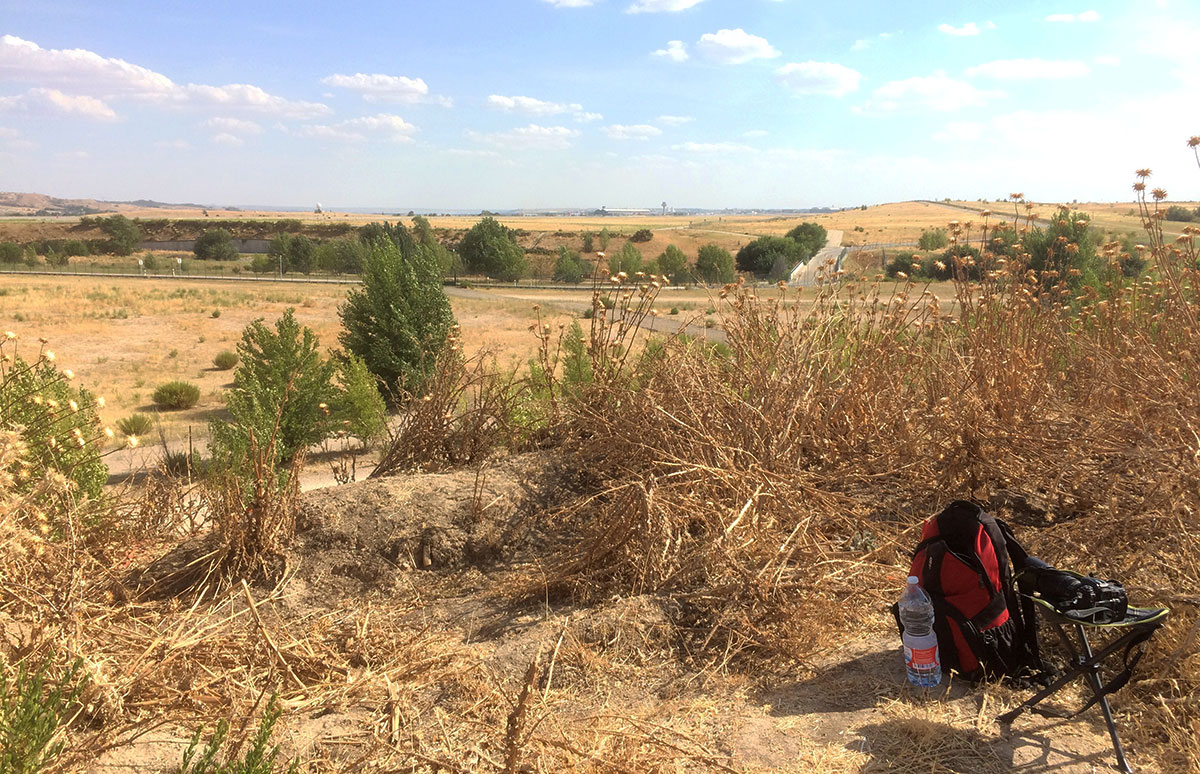 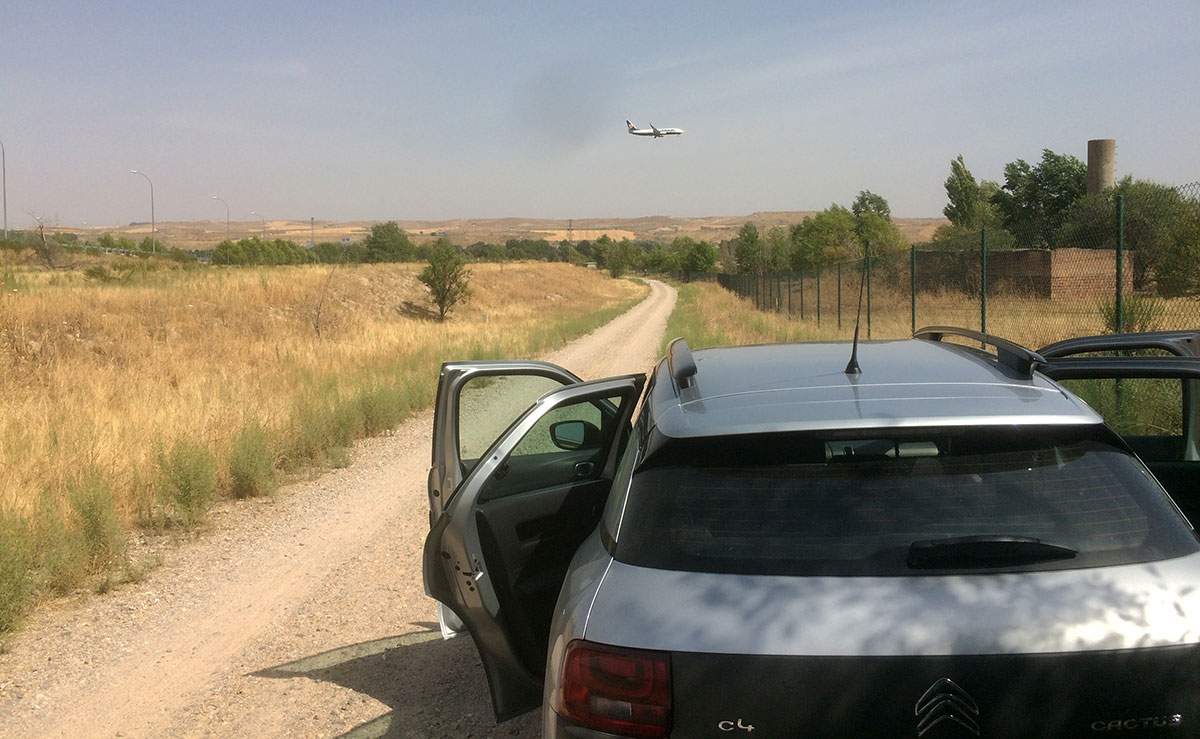 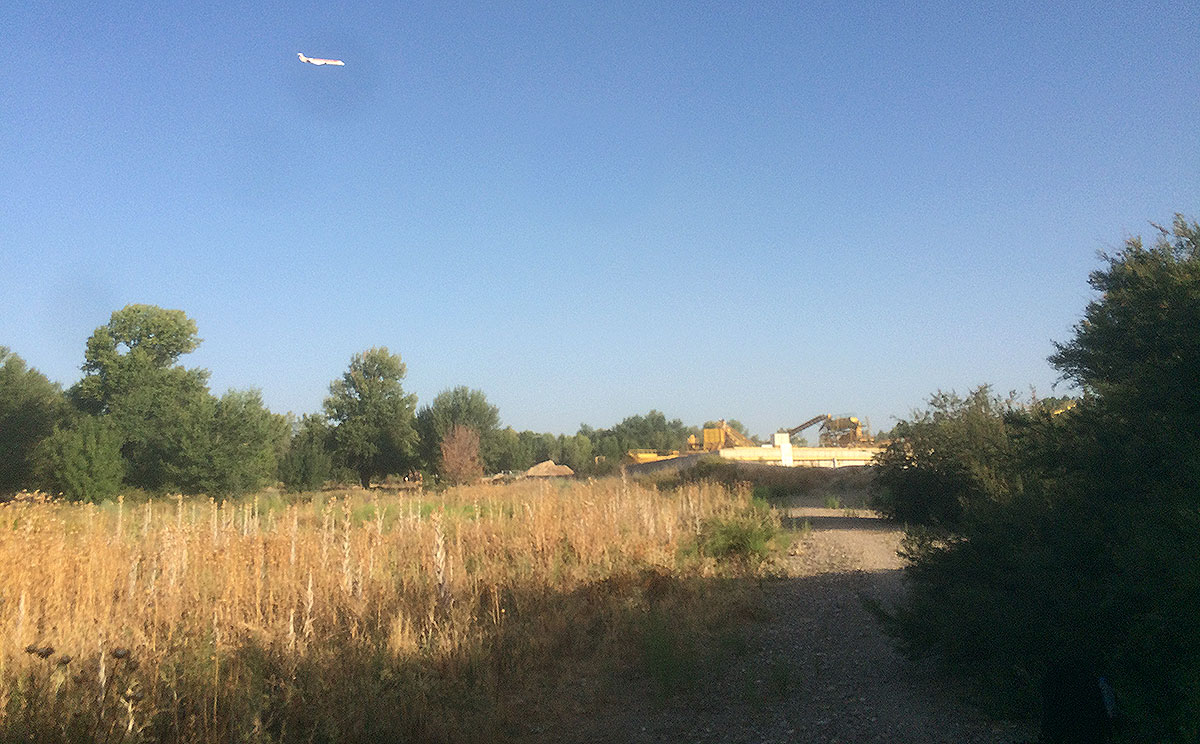 Example pictures taken from here look like the ones below taken by EduAtienza and the spot itsself looks like THIS: 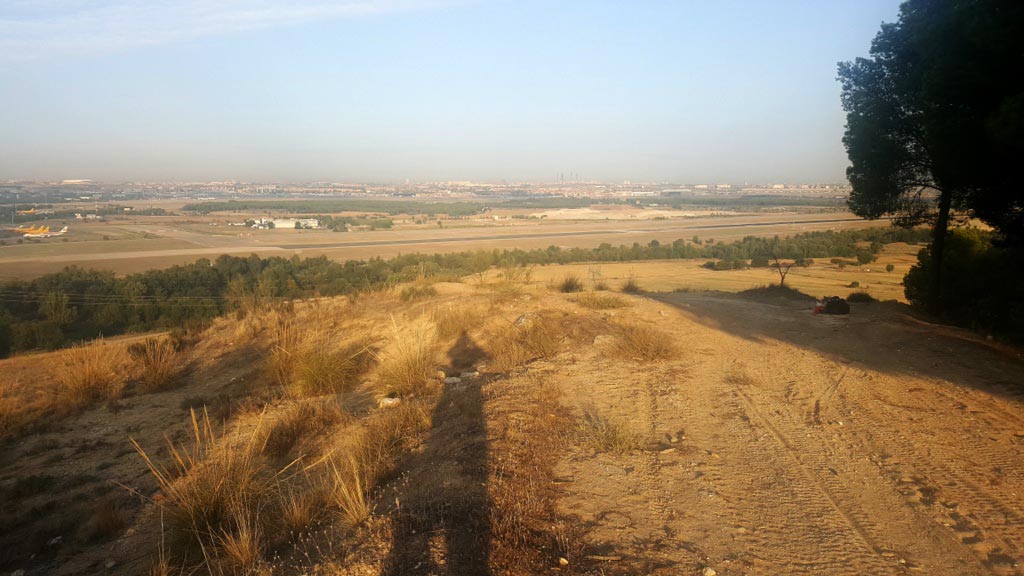 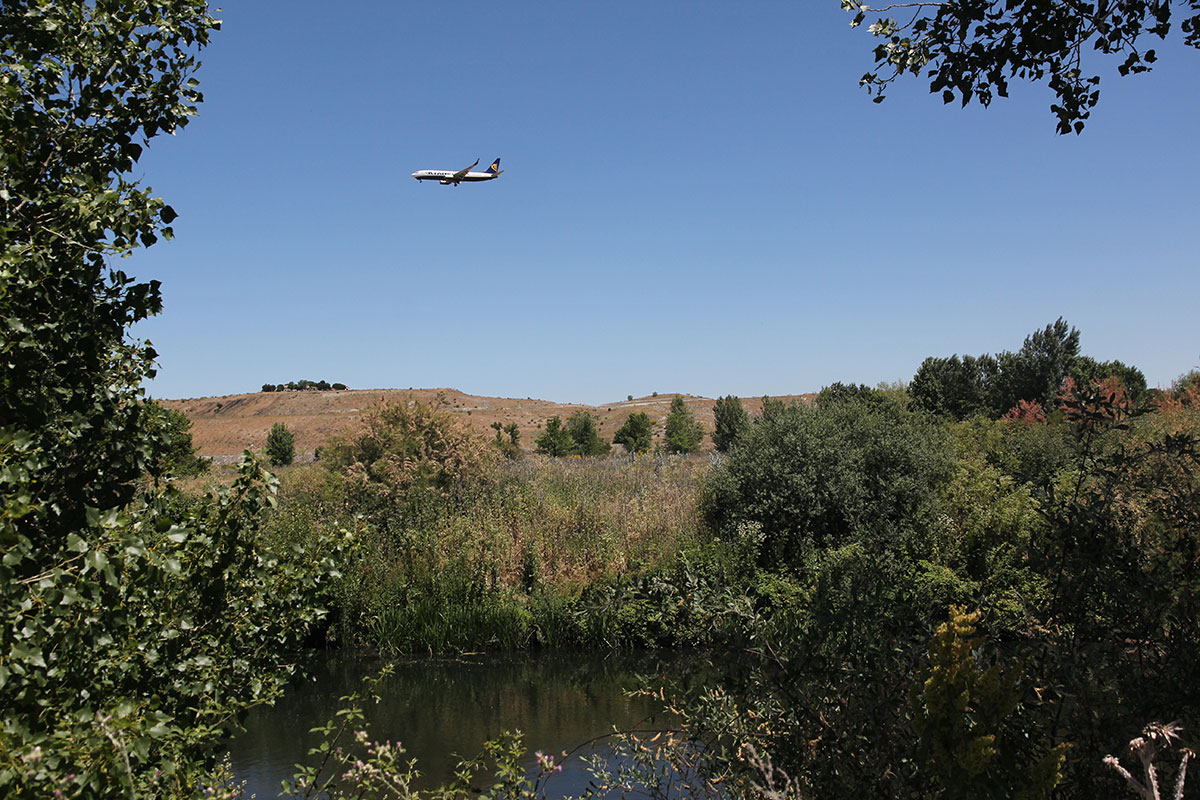 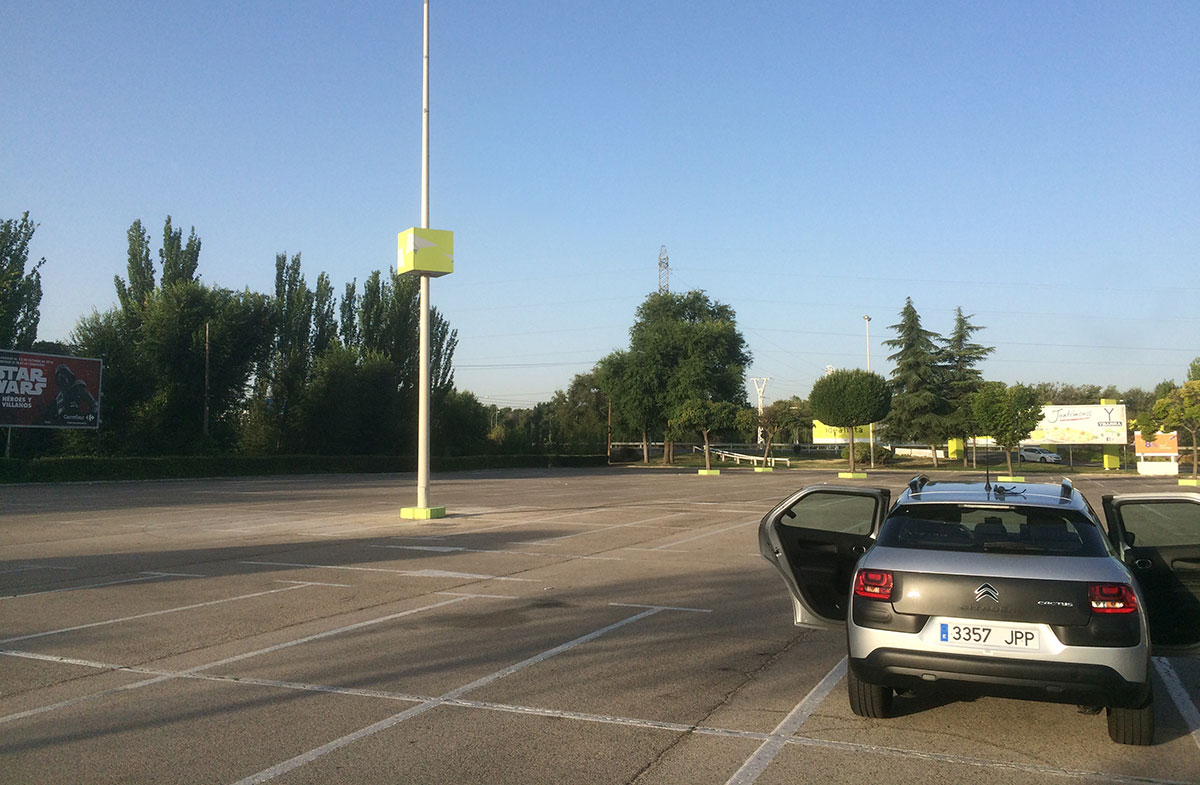