Nordholz Naval Air Base (FCN/ETMN) is the home of the German Navy (Marine) near the Village of Nordholz. The Geman Navy as Main user has based it Fleet of Lockheed P-3C Orions, Mk88A Sea Lynx, Mk41 Sea King, NH Industries NH-90NFH and the Dornier Do 228NG. While on training the planes and Helicopter are doing weekdaily trainings missions to be fit for their Missions worldwide. Beside the Navy also the Airforce and also the Army using the Base for trainingsmission. The Nato Awacs visiting a few times a year for some approaches. If the runway in Wittmund is closed the planes of the civil contractor Top Aces with their A-4 Skyhawks and the Alphajets use the base also for their flights in the past.

The Civil part of the base is the Sea-Airport Cuxhaven/Nordholz is also named after the next bigger City Cuxhaven. The only sheduled flights from here are with Ostfriesischer-Flug-Dienst to Helogland with Britten-Norman Islander. Actually their are 2 Airbus A330 and 2 Airbus A321 parked at the Airport in full livery of their last user Avianca (Spot 3).

Directly next to the Naval Air Base is also the civil aerodome of Nordholz-Spieka (EDXN) which hosts with it’s grass runway several smaller probs (largest Aircrafts is a Dornier Do-27) and gliders.

Written by Patrick Weis and Severin Hackenberger. Thanks to Andreas Fietz, Florian Werner and Lars Rohde for providing some pictures/information. Last Update: October 2020 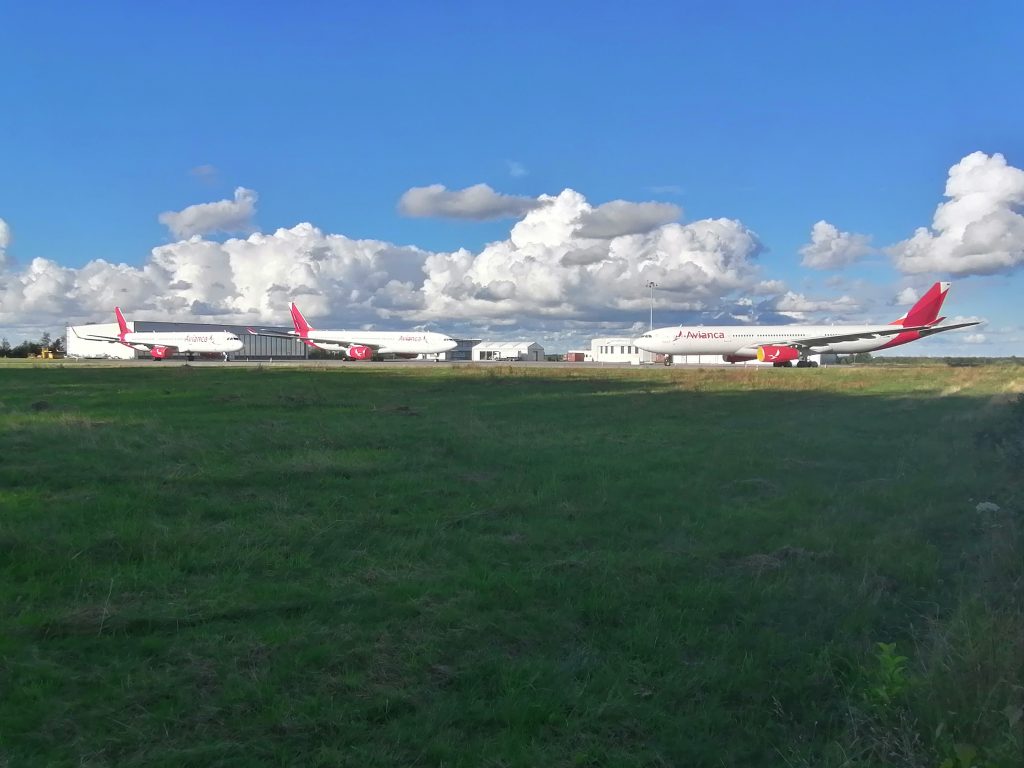 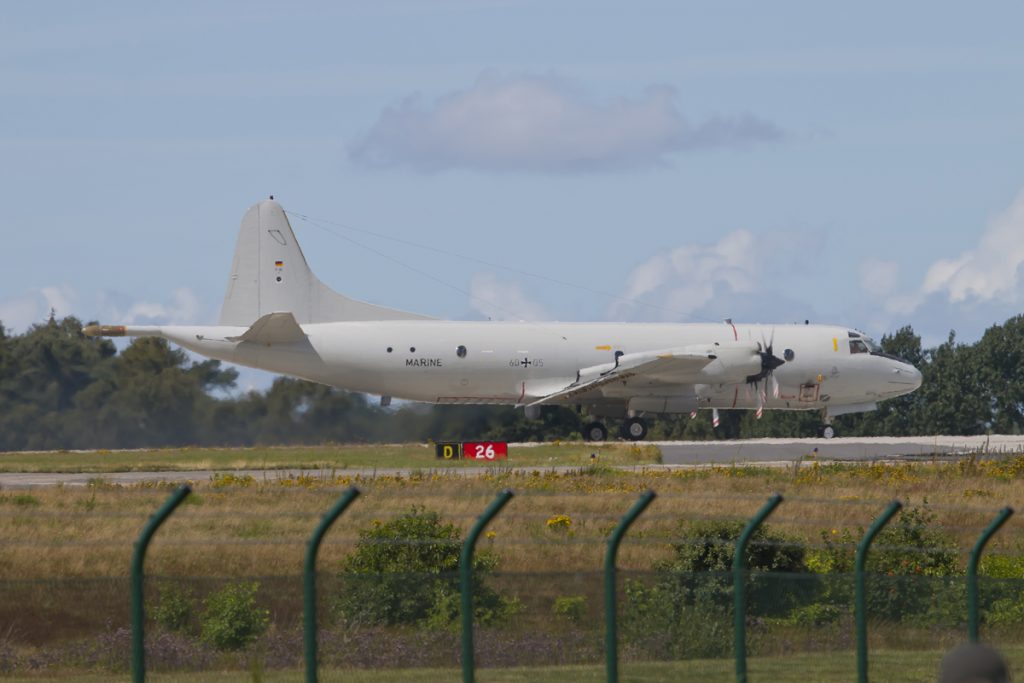 View to the southeast: 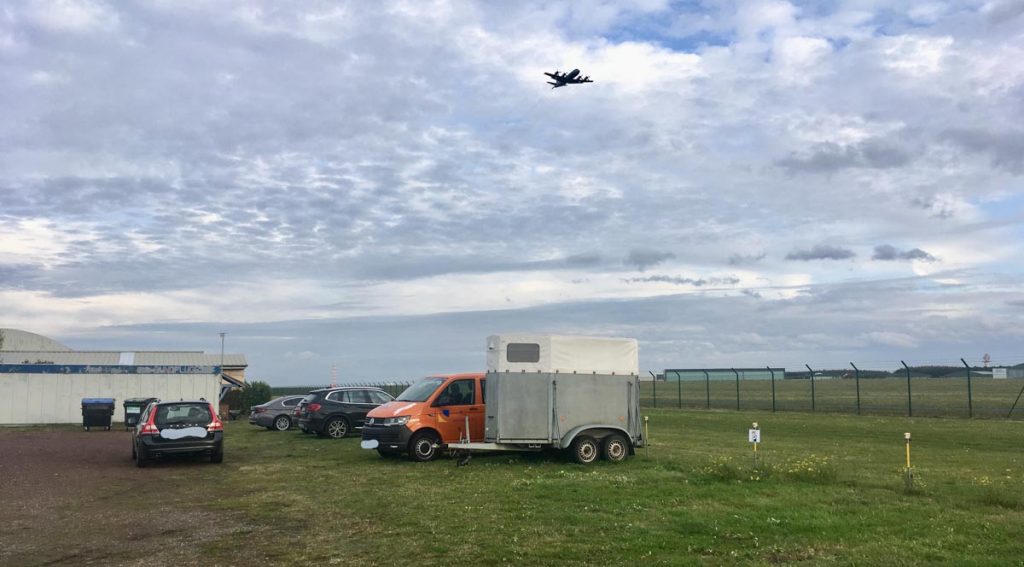 Does someone know how much P3C’s fly on a day or how many movement’s of this aircraft on a day?

Hi there!
How many and what movements are to be expected on a general weekday in the current situation? Just an approximate average.
Or in other words…Is it worth going there currently?^^

Thanks a lot in advance for the answer!