Dübendorf Air Base (IATA: none / ICAO: LSMD) is a military airport located in the nord-east of Zurich. It was a very important base for several military squadrons and also for civil aviation. The first flight took off from here back in 1910. The civil aviation moved to Zurich LSZH and Dübendorf changed to a fully military base. Jet aircraft dominated LSMD from 1960 until 2005. 2003 the last Mirage III RS took off from Dübendorf and 2005, the last FA18 of the 11 fighter squadron went to there new home Meiringen.

Today Dübendorf is the only Swiss Air Force base in Eastern Switzerland and it is under the responsibility of the Air Base Command 2 in Alpnach. The Air Transport Command 3 and 4 found there home in the Hangar 10 and 11 in the north of airport.

With the Super Puma, Cougar and the EC635, Dübendorf is the home of several Pilatus PC-6 Porter, Pilatus PC-7 Trainer and the Swisstopo fleet. T-721 Beechcraft 350 and T-741 DHC-6 Twin Otter are here for federal office of cartography. The two Swisstopo aircraft are located in the Hangar 11 and 12. The LTDB (Lufttranspordienst des Bundes) are present with their CL60 T-751/2 in Hangar 11.

Next to the military aircraft, REGA has one H145 in the south of the airfield on the REAG base and the Police (KAPO) has one single AS350 HB-ZKZ based in Hangar 1.” 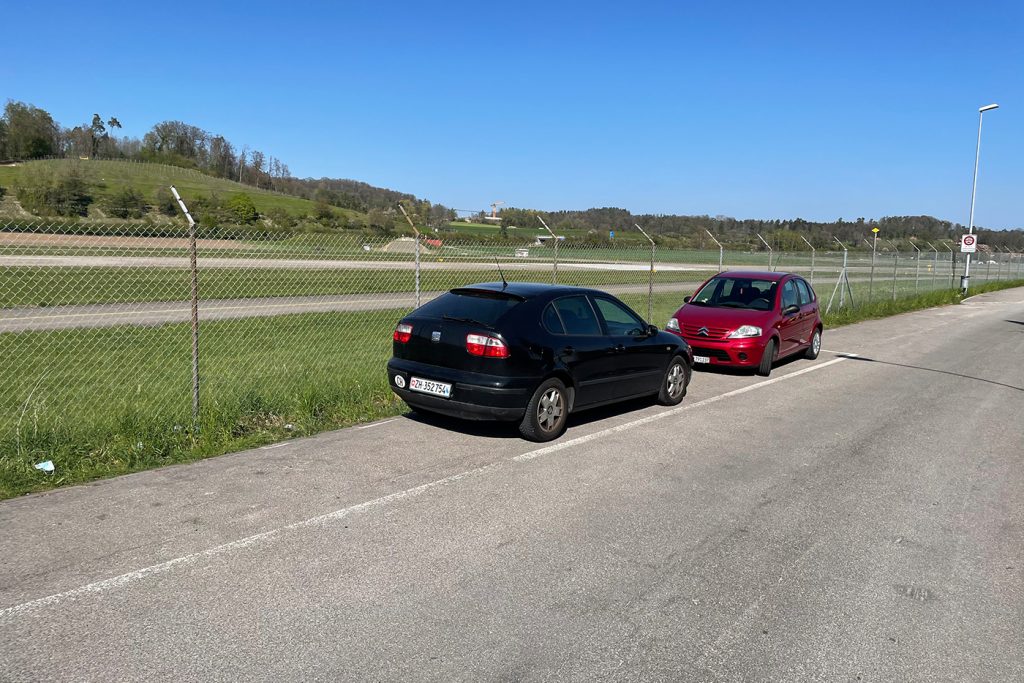 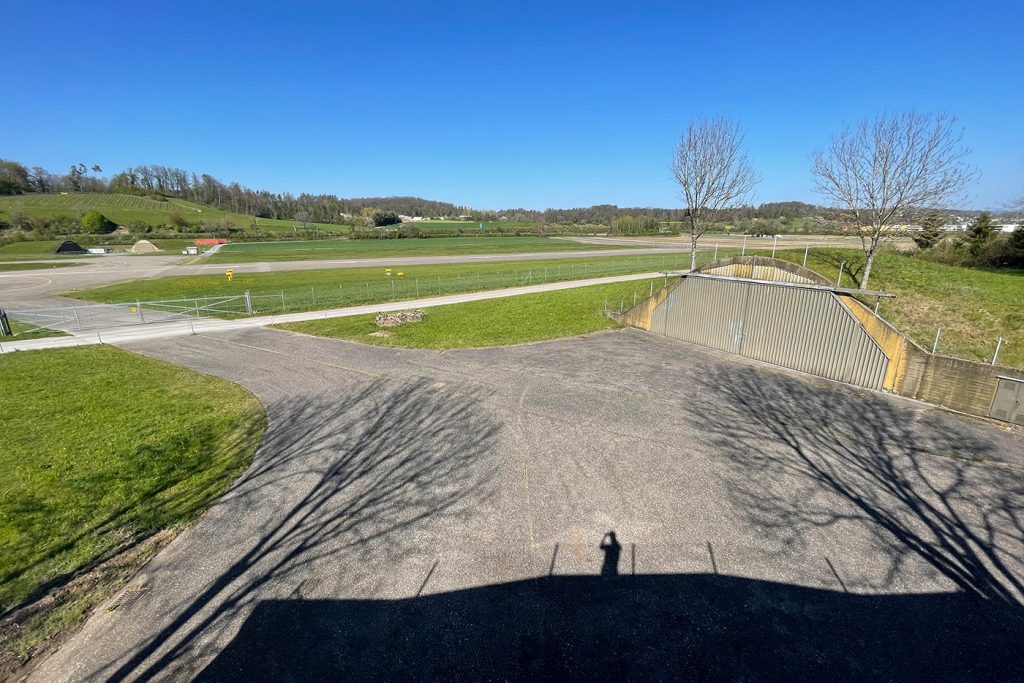 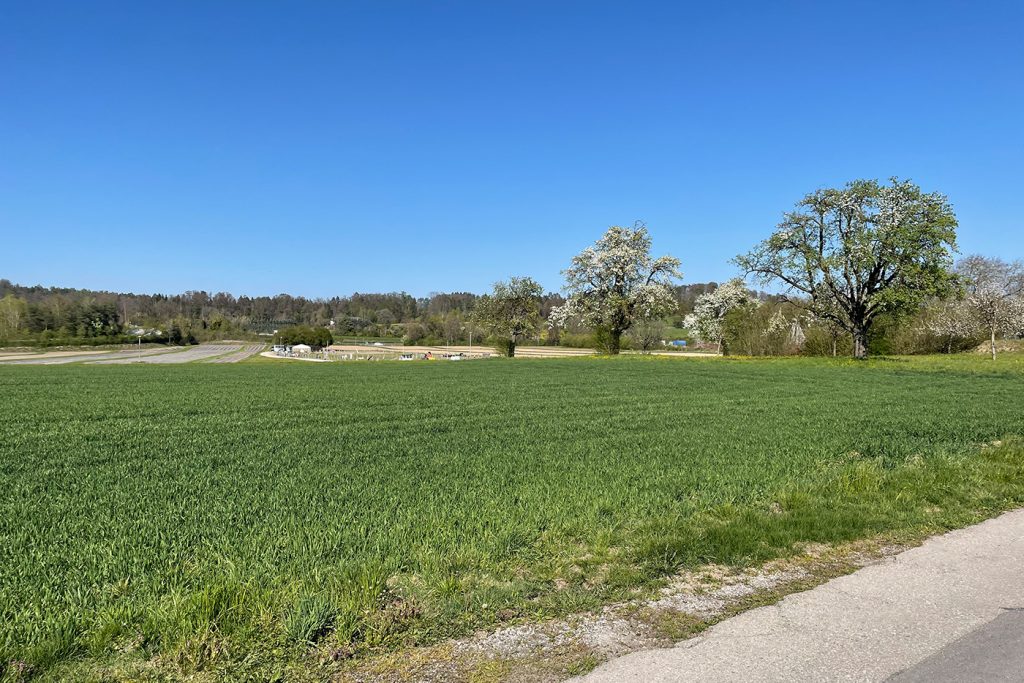 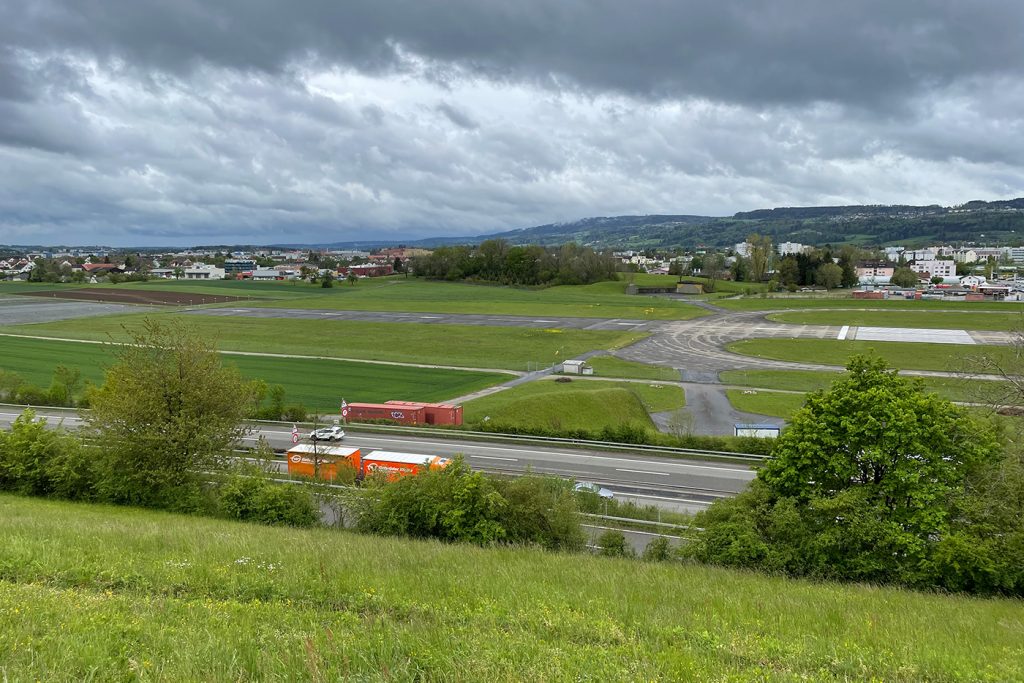 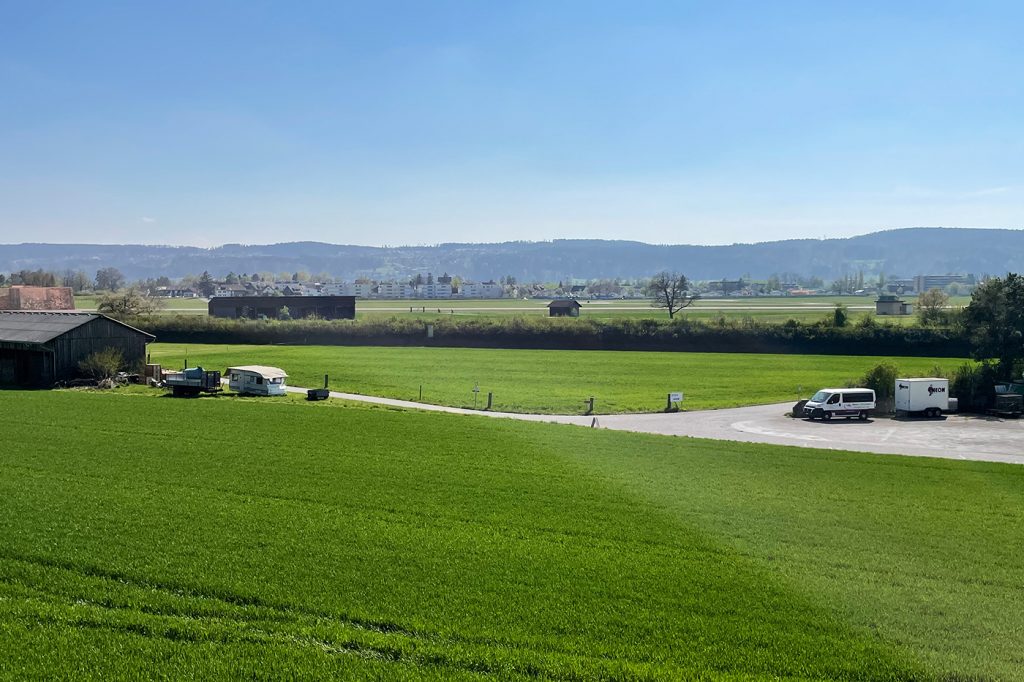 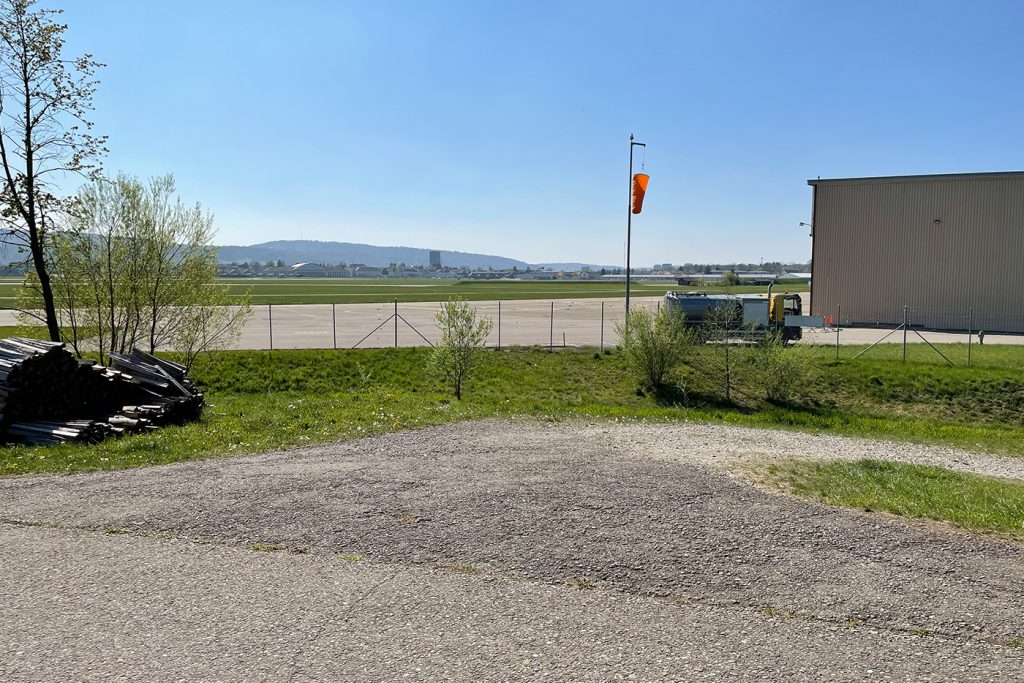 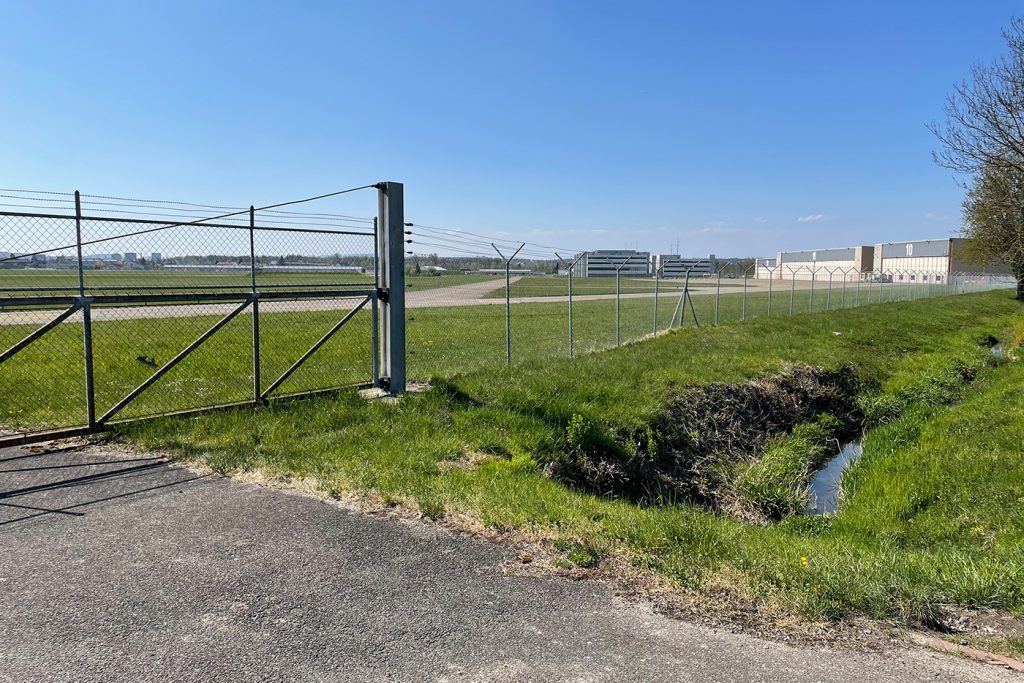 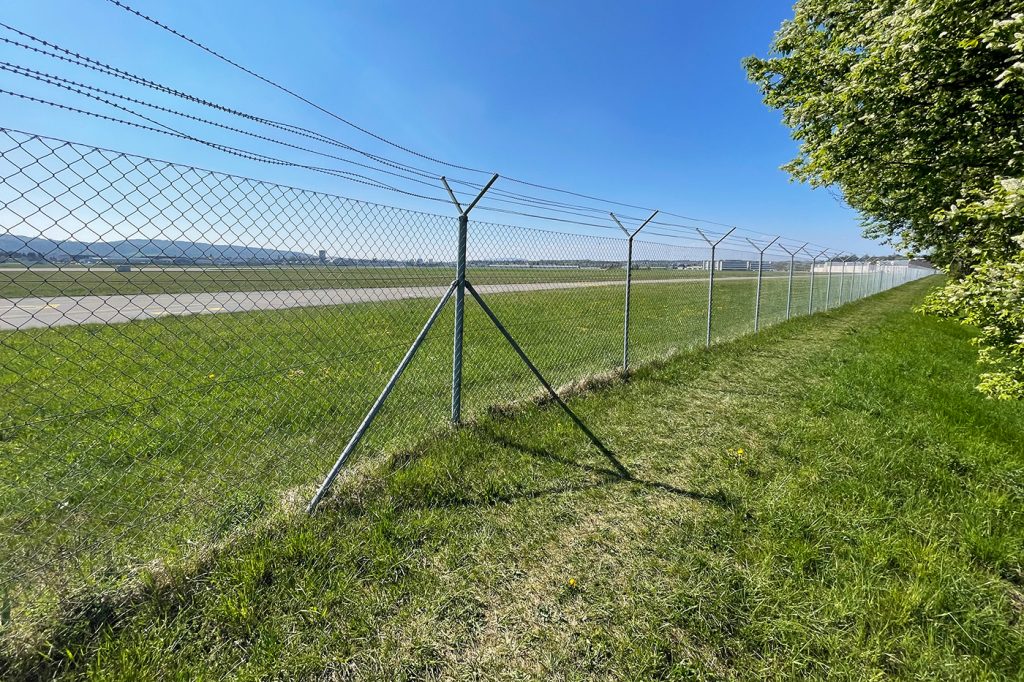 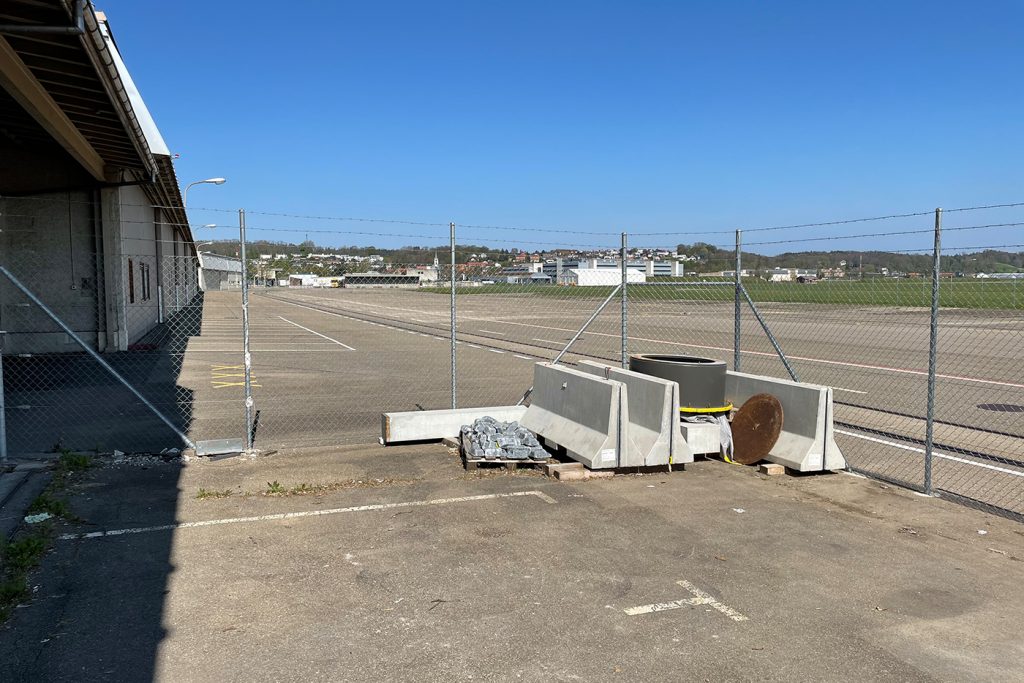 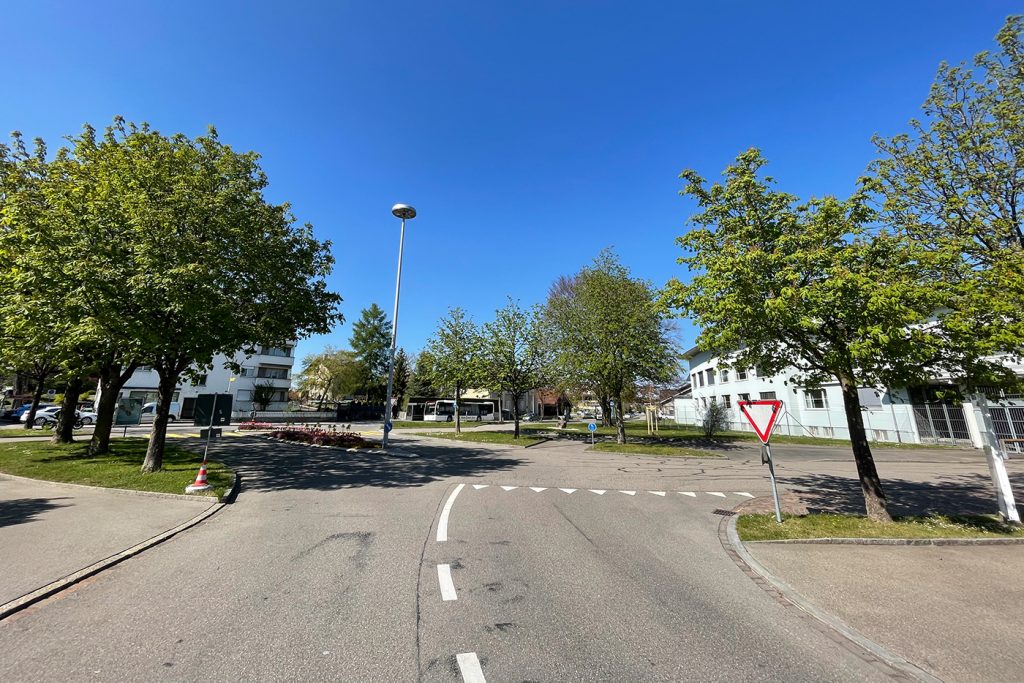 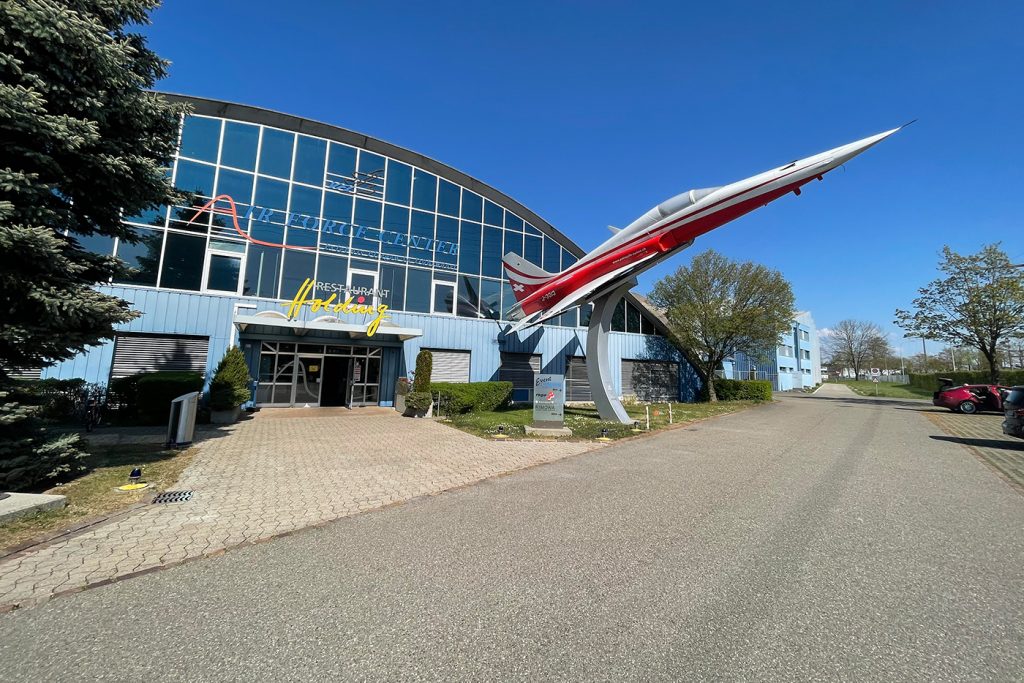 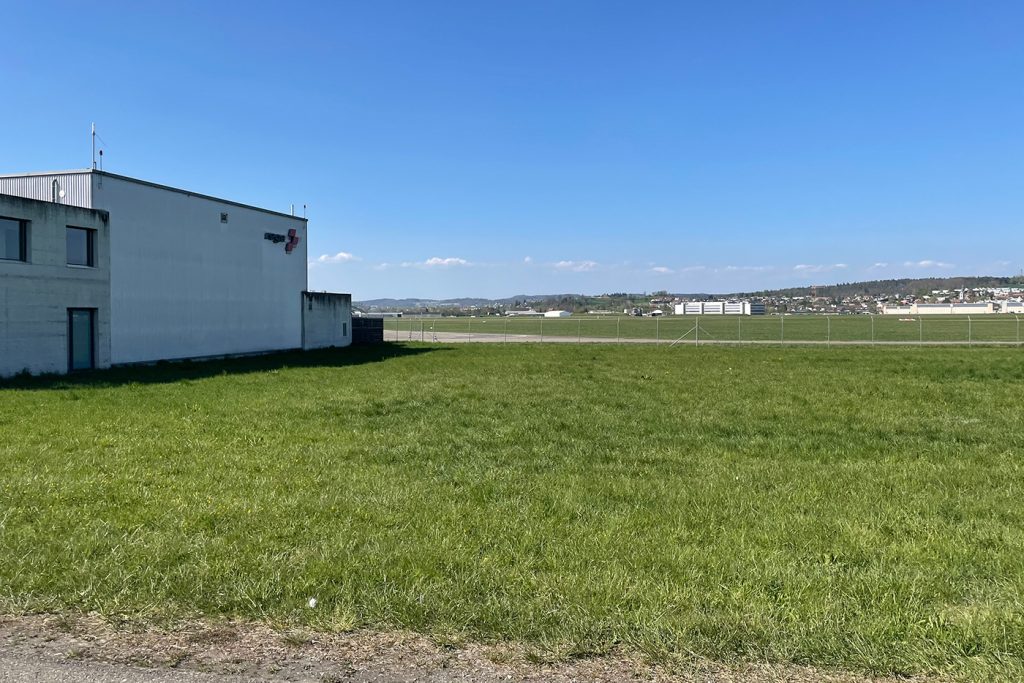 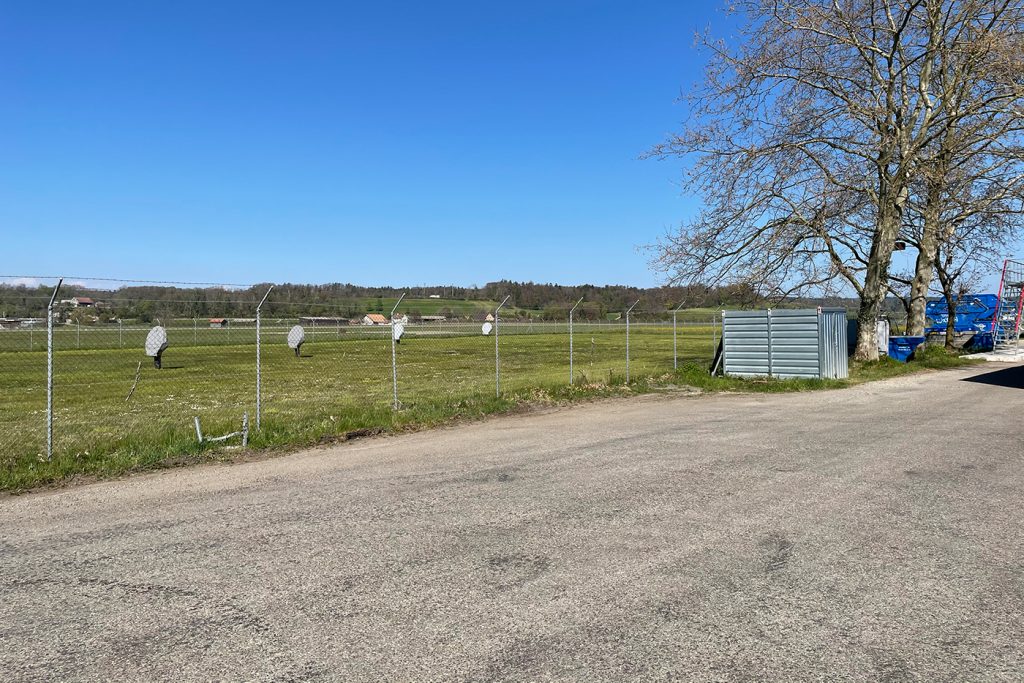 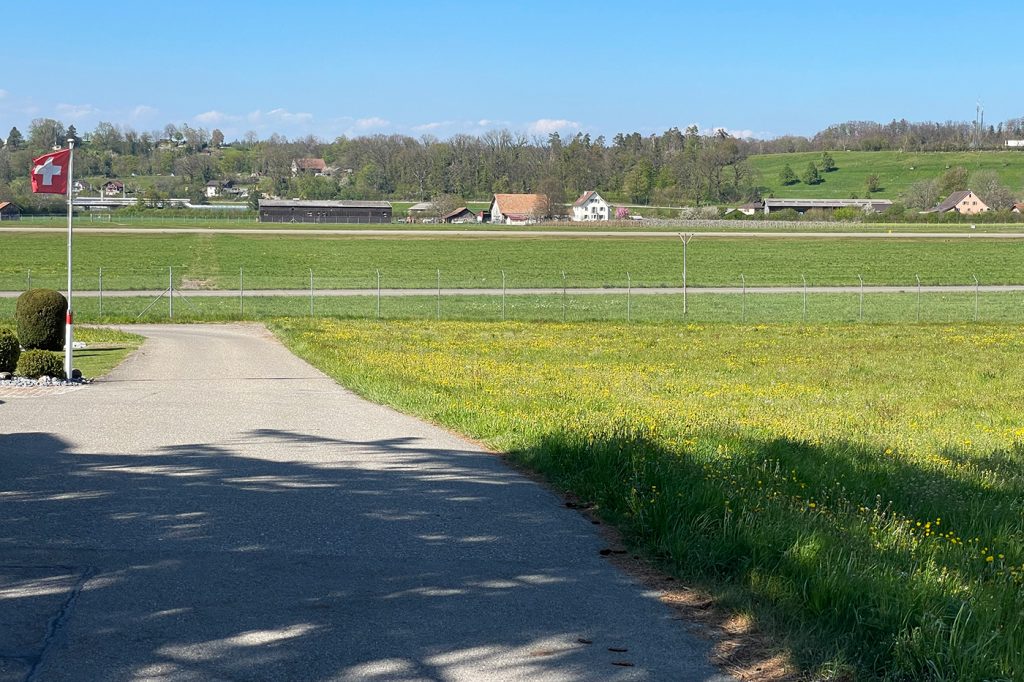 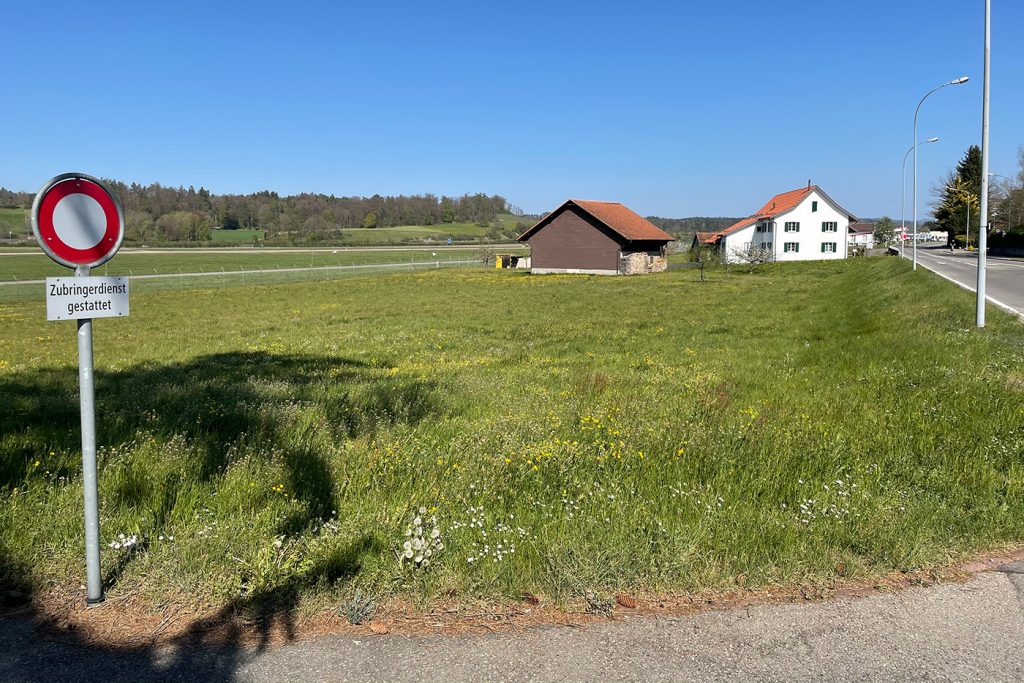 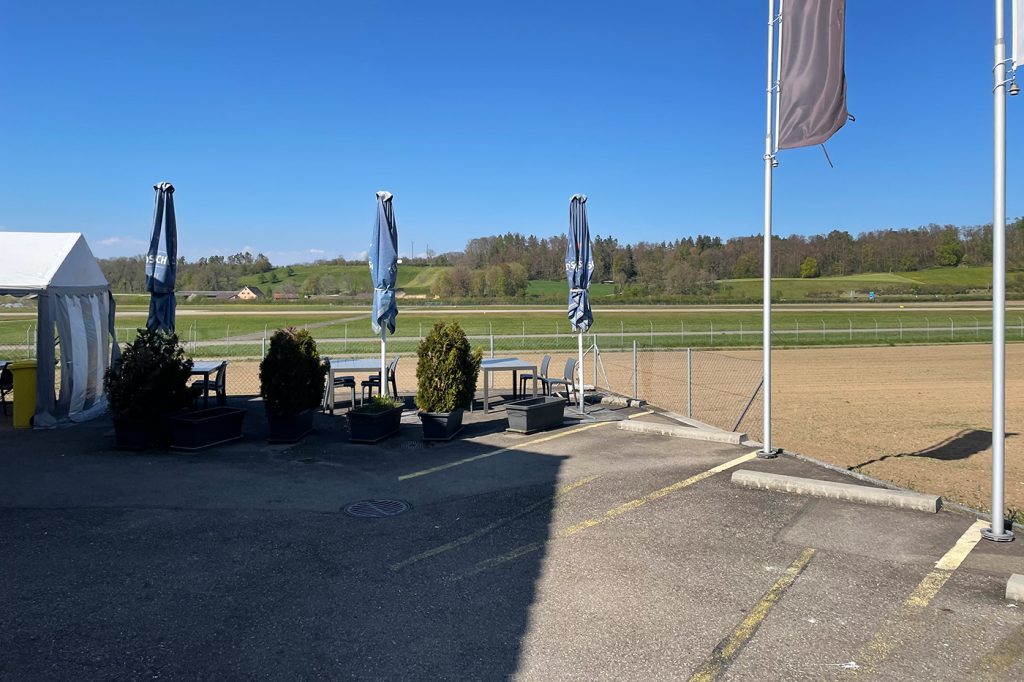 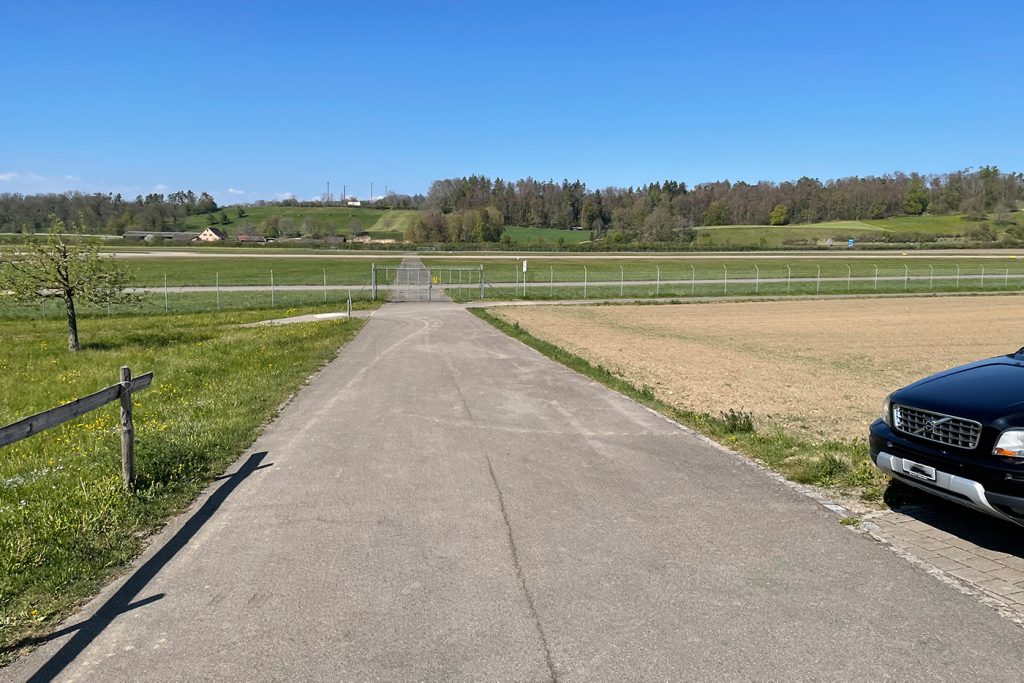 Thanks for the question. We will extend this guide with this information.
But to answer your question:

The base is open from Monday to Friday. Starting from 0800-1200 and 1315-1700.
There are some days with additional night training sessions. But only for helicopter.

On sunny days also both swisstopo plane could fly one mission in the morning and the afternoon each.

The CL60 fly several mission during the week. But best chance to catch is by end of the week. Normally they fly on Thursday or Friday to Kosovo for KFOR mission. Departing in the morning and arriving in the early afternoon.

T-741 and T-721 mostly fly on sunny day for swisstopo mission. During spring they perform a lot of pilot training mission on Twin Otter and B350.

Hope this will answer your question. Greets Lars

Thank you very much. This will help for my visit, I will only be there two days mainly at Zurich. But also planning the visit the museum and of course the port itself. Very helpful.

Are there any preferred times to catch the based planes? Do they have brakes like midday and weekends?

But a very good and well done guide. Thanks for that.