Munich Airport – A household name not only for the spotter community – Munich is one of the most famous travel destinations in Germany and Europe by being attractive with the world’s famous and largest Beer Festival, annually being held from late September until early October. But not only the Munich Beer Festival makes the Bavarian capital a visit worth, also the immediate location next to the Alps grants a bonus for MUC! All in all, Munich’s lovely city, events, environment and their population ranks the city quite close to the top on every’s MUST DO-list. And the airport is even better!

Munich is the second busiest airport in Germany, handling 46,2 Mio passengers in 2018 Munich is a hub of Lufthansa, Lufthansa CityLine and Air Dolomiti, a focus city for Condor, SunExpress Germany, Eurowings and TUIfly. The Bavarian capital is served by many European, a few Americans, some Asians and last but not least some African airlines that are regularly coming along.

During the summer, MUC booms from holiday charter flights! But also throughout the winter, there are some upgrades from Russian and British carriers bringing ski tourists to Munich and it’s environment. MUC’s freight sector perks up during dusk and dawn which is the label of freight business all over the world. Cargo jets like Maersk, UPS, DHL, FedEx and Air Bridge Cargo are to be encountered early in the morning or towards evening.

The diversity of modern aircraft is huge at Munich Airport, Emirates serves the Dubai flights with the famous A380 twice a day, being Munich’s largest aircraft since November 2011. ANA and Qatar Airways also rely on modern airliner by operating Tokyo Haneda and Doha. Lufthansa´s A350 are all based in Munich as well as five A380.

Every year in February the Security Conference (SIKO) takes place at Munich. Therefore a lot of additional traffic is going in and out of Munich around the weekend of the event.

Taken from different positions along the fence: 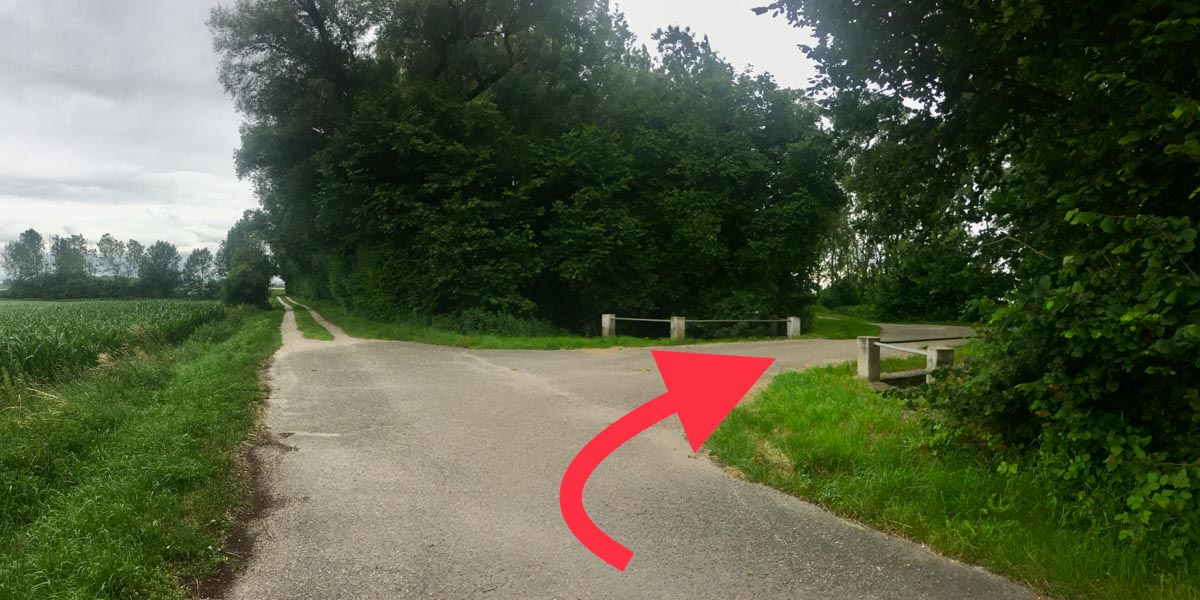 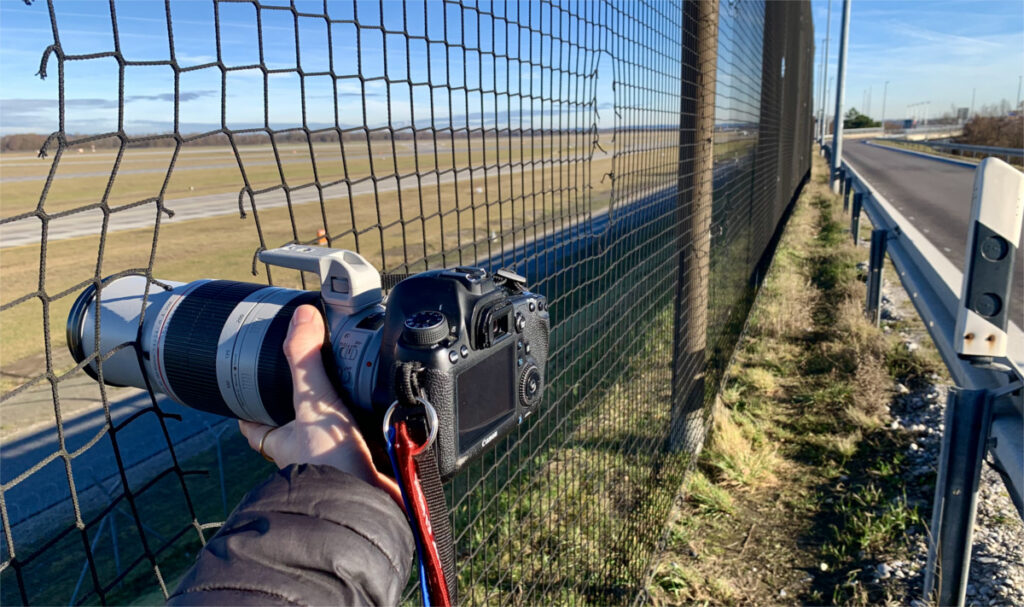 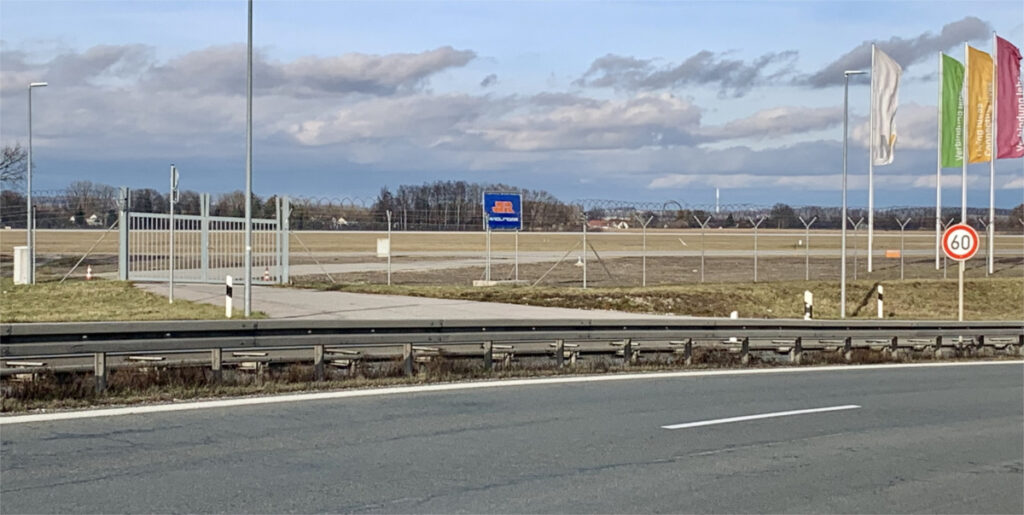 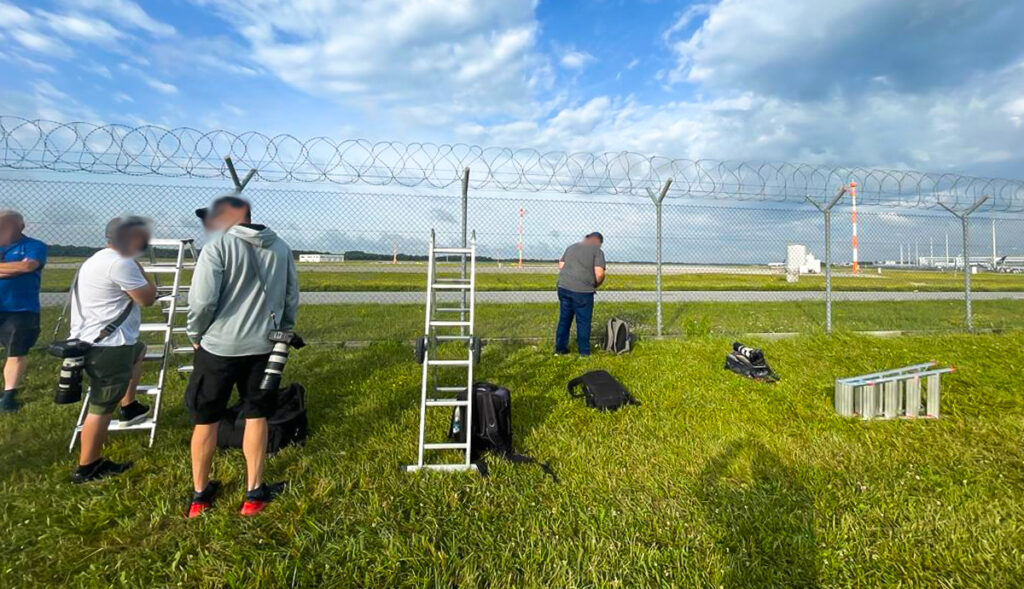 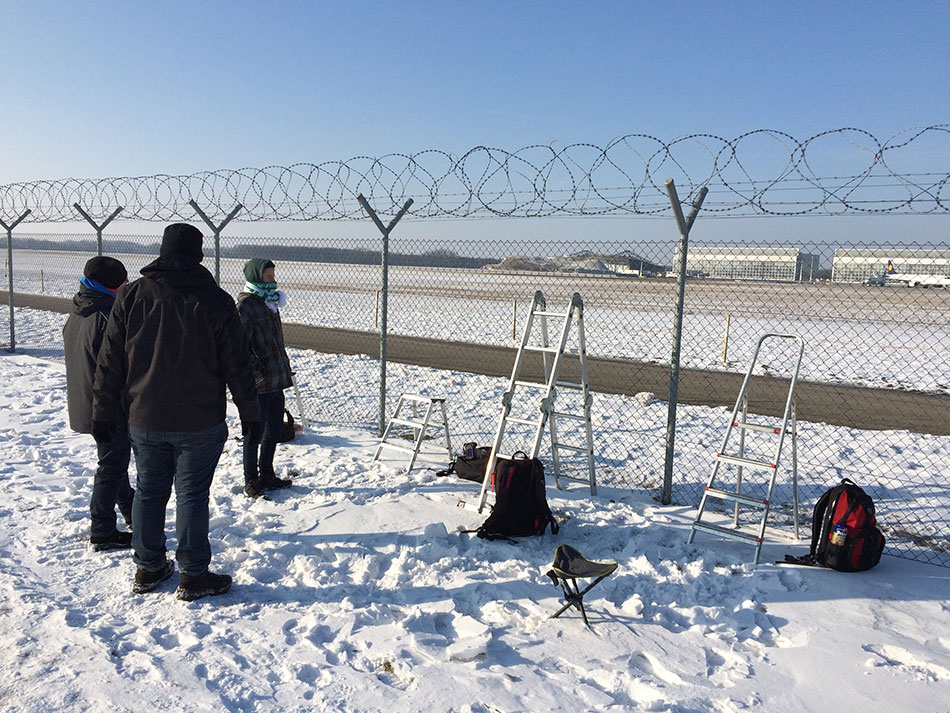 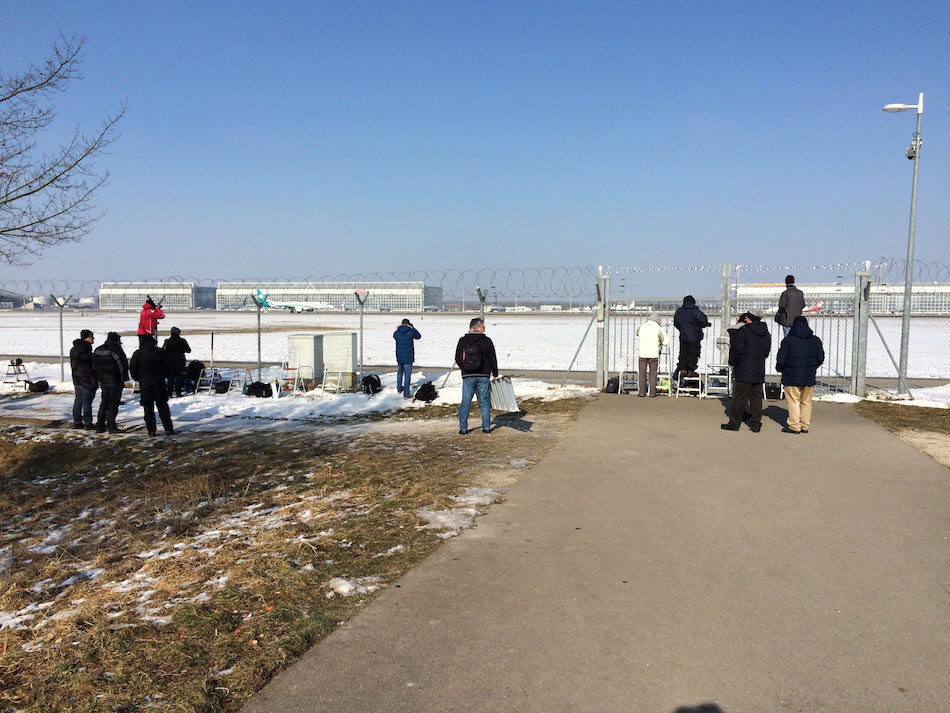 Is there a website or other information available about what to expect at this year’s MSC and the arrival/departure times?

Take a Look at mucforum.de

Important note for Spot 16:
Do NOT drive down the road, even when the boom gate is opened. After years in which nobody cared, police has started to fine spotters 55€ for parking there.
Also don´t park on the property of the house right at the road as the owner calls for the police immedeately.
If you can´t find a legal parking spot for a longer stay (like SiKo), park at Penny-Supermarket at Hallbergmoos and walk the northbound footpath for 10 minutes.

Thanks for the hint Tom, I updated the description of the guide.
-Julian