The airport serves as the main heliport for the Scottish offshore oil industry. With the utilisation of newer aircraft, helicopters can reach northern most platforms on both the East and west of Shetland areas. However, helicopters frequently use Wick, Kirkwall, Scatsta and Sumburgh for refuelling stops.

The airport has one main passenger terminal, serving scheduled and charter holiday flights. In addition, there are three terminals dedicated to North Sea helicopter operations, used by Bristow Helicopters, CHC-Scotia, and Bond Offshore Helicopters. There is also a small terminal adjacent to the main passenger terminal, Broomfield House, used primarily for oil company charter flights to Scatsta in Shetland, operated by Eastern Airways.

Written by Peter Adam  (based in Scotland) and Gerrit Griem. Last visit October 2021. 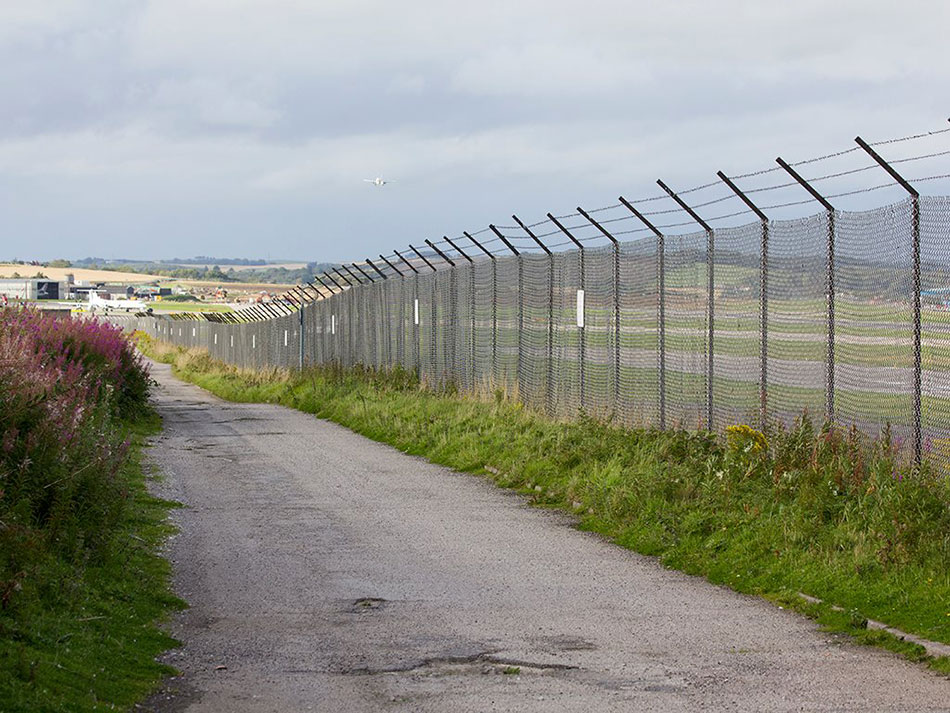 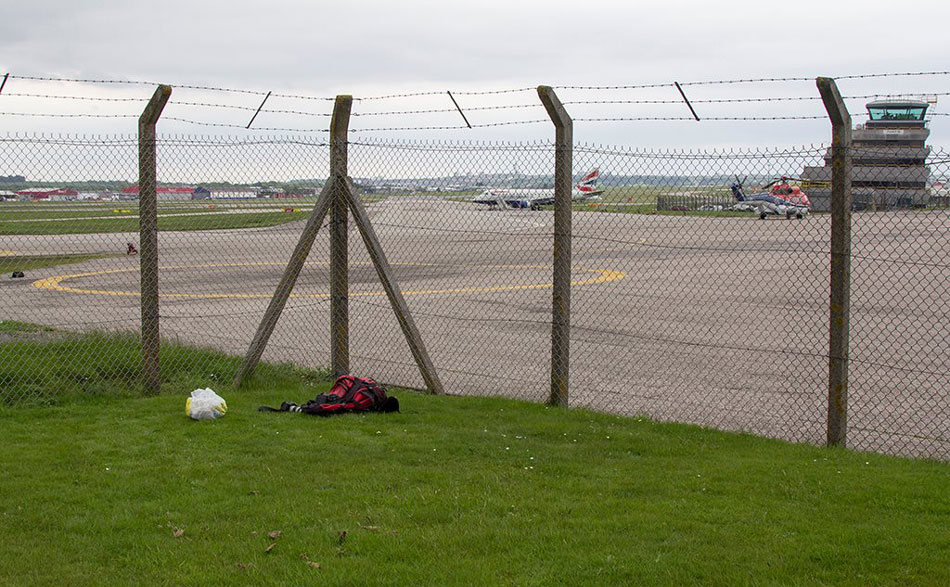 I was at Aberdeen on Wednesday (13/10) afternoon and whilst at Spot 1, I had visit from the local police. No problems just wanted a quick chat and to see what I was up to. Advised me that if I was to visit again, to pop in to the police station next to the terminal and make myself known (apparently airport management aren’t keen on people taking photos).

I can also confirm that the viewing area at Spot 2 is still closed and very much overgrown.

Good to know that #2 is closed. Thanks! At #1 you have to be discreet as it is close to the terminal.
-Julian

Near the railway station, there is a pub (Spiders Web), a cafe (Cafe 21) and a chip shop (Sea Salt and Sole) for food. This is only a five minute walk from the mound at spot 4.

Aberdeen – I was there on Thursday, it spot no 2 is temporarily closed and judging by the length of the grass and the poor state, it has been so for some time.

I spent the day on the car park, spot no. 1 and had no problem whatsoever.

Thi has been shut for a long time now and may not reopen. The old road is still a good spot for ramp photos.