Located on Toronto Island, Billy Bishop Airport (IATA: YTZ; ICAO: CYTZ) is the second airport of the city of Toronto with 2.8 Mio Pax in 2018 and offers service to more than 20 cities in Canada and the U.S. Because of it’s proximity to Downtown Toronto the airport is called a city airport, like in London, and is acting mainly as an airport for business people.

The commercial pax flights are operated by Air Canada and Porter Airlines with their Dash8. For Porter, YTZ is their major hub and they are responsible for the vast majority of flights. Furthermore you will see some general aviation movements and helicopter flights.

The airport is located at the foot of Eireann Quay on Toronto Island and is only accessible by ferry which runs every 15 minutes. Even if the airport is surrounded by water, there are some very nice and relaxing spotting locations on the north and sout side of the field and the background is looking for his own kind. 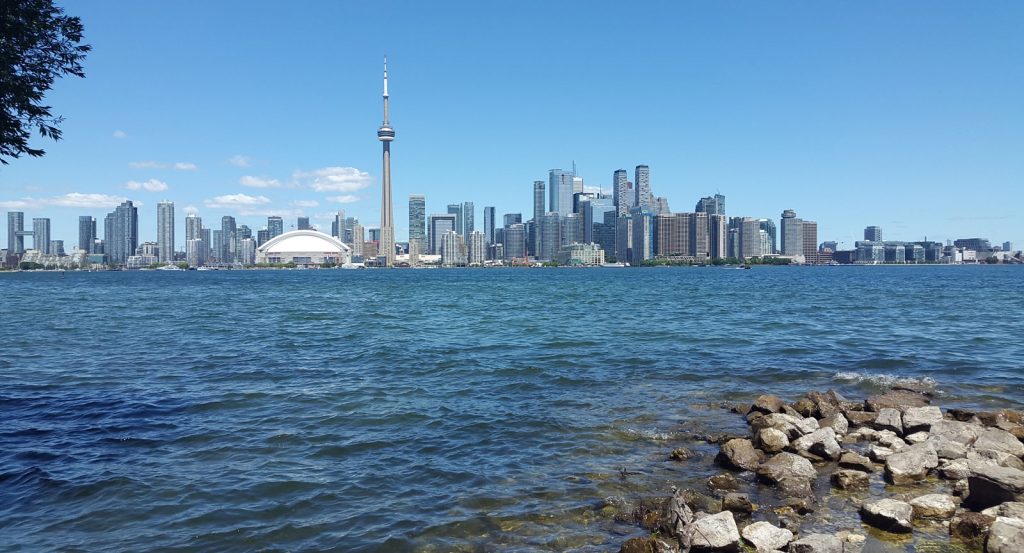 Picture of the location

Unfortunately we cannot provide photos from this location. If you do so, don`t hesitate to contact us.