SOFIA visiting Stuttgart: a look inside the flying research station

General aviation is a big part of Santa Barbara and offers a wide variety of aircraft that come in and out. Business jets are a frequent visitor to the airport and offer many different varieties that come through the airport. Cargo flights are operated early in the morning and early evening by Ameriflight and FedEx Feeder. The airport also gets the occasional military flight due to the closeness of military bases in the area.

There is always something interesting that comes into Santa Barbara and you have to always be on the alert for when it comes. Please be aware the airport does frown upon the sale of photographs and will require you to go through the airport police if you do plan on selling or profiting from the photographs. Additionally the airport would like to be notified beforehand if you do plan on spotting at the airport since they would like to know who is there and to reduce to calls for individuals taking pictures.

Thanks to Zach (ZJH Aviation Media) to provide us following two shots:

We cannot prove pictures for the moment from this location but this photo was taken there.
Source: Google street view 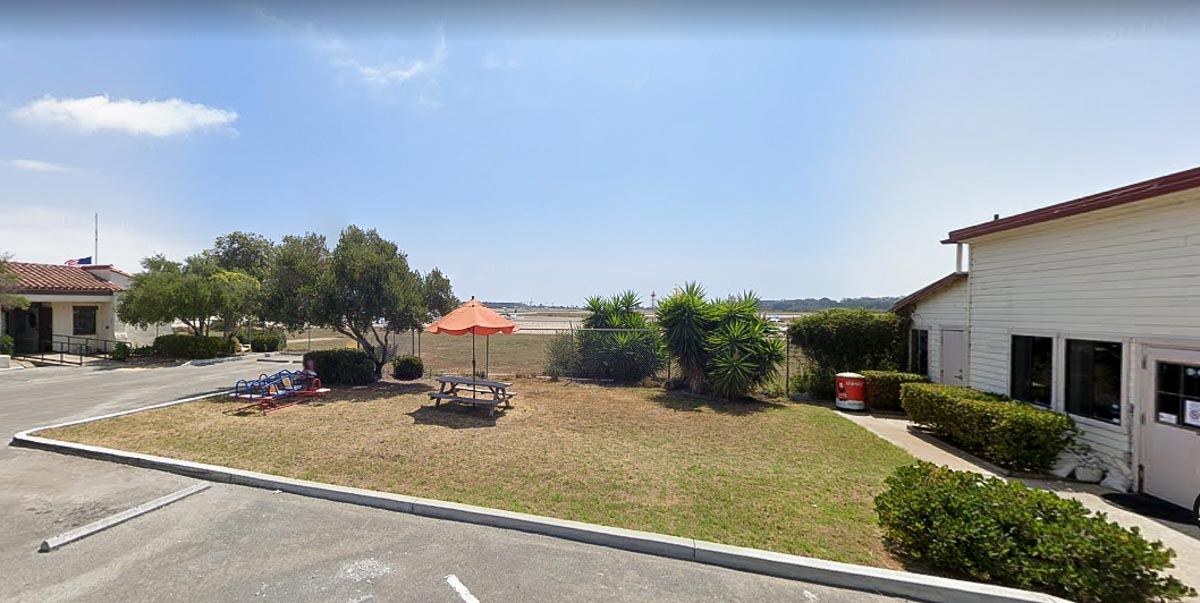 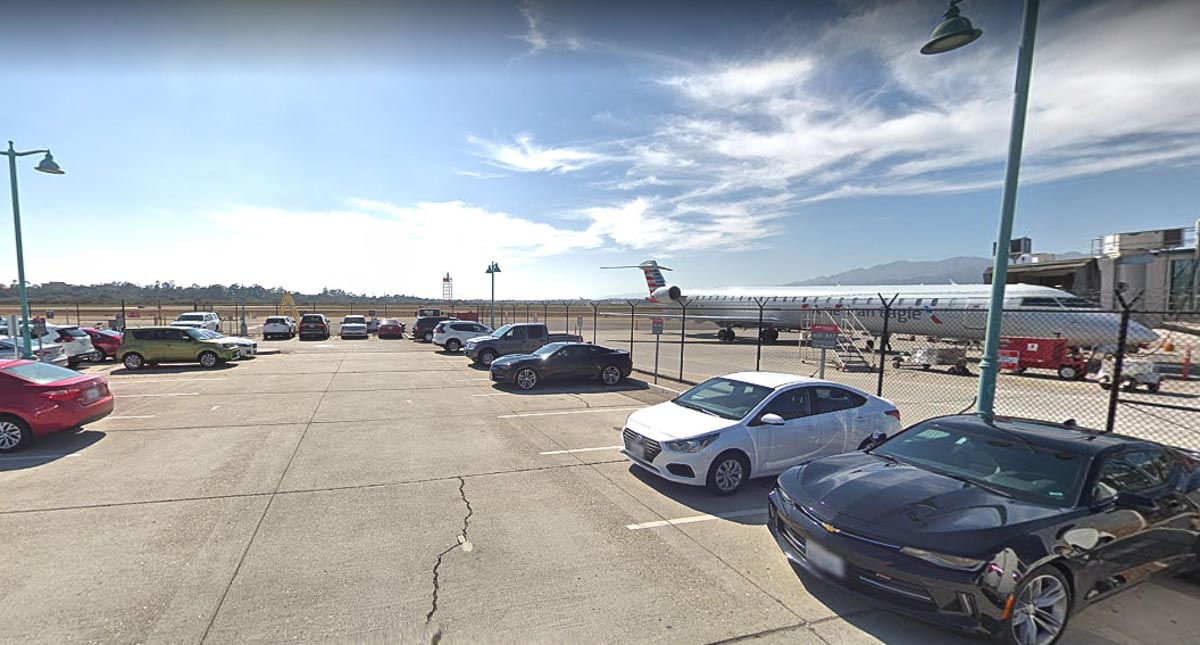