Ramstein Air Base (IATA: RMS/ICAO: ETAR) is located just west of Kaiserslautern in southern West-Germany. The air base was first used by the German Forces in WW2, but back then it was just a straight part of a highway, which was enough to handle fighters. In 1951, the French and American opened a base for fighters close to today’s airfield, which over the decades developed – in 1971, transport aircraft joined the air base and in 1994, the last based fighters left Ramstein. Since then, the airfield mostly serves as hub for USAF transport jets in Europe together with some other bases. Apart from this, RMS is also the home to Hercules’ and sometimes serves as temporary home for NASA missions and military exercises.

In between, Ramstein air base was closed down for a while, but was finally brought back to live in 2008 and most movements from Frankfurt Rhein-Main Airport were moved to this base here. Although the airfield doesn’t offer as many movements any more as it did back around 2010 (when the US were involved more in war movements in the middle east), measured at the soldiers stationed here, RMS is now the biggest American air base outside the USA. In addition, it can look to busier future since the USA announced a while ago to merge all traffic from Mildenhall and Ramstein at this air base in Germany in the upcoming years/decade… 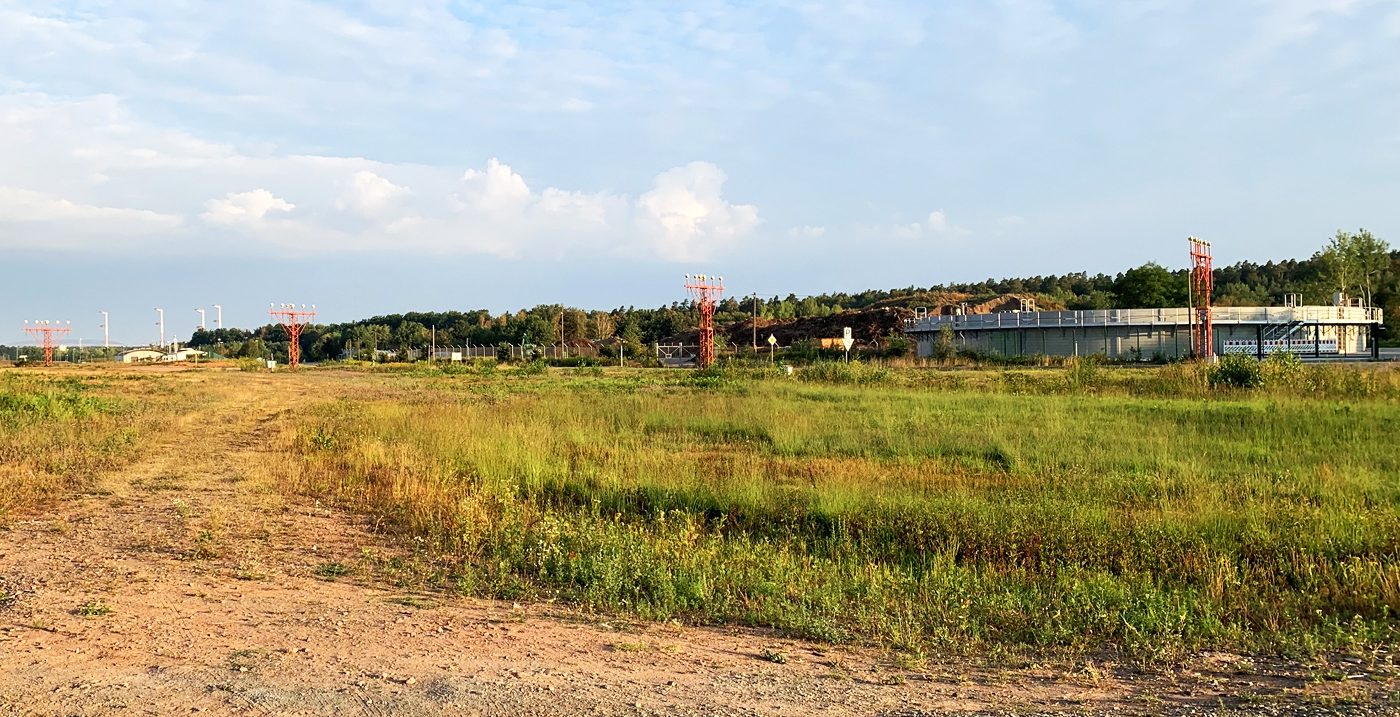 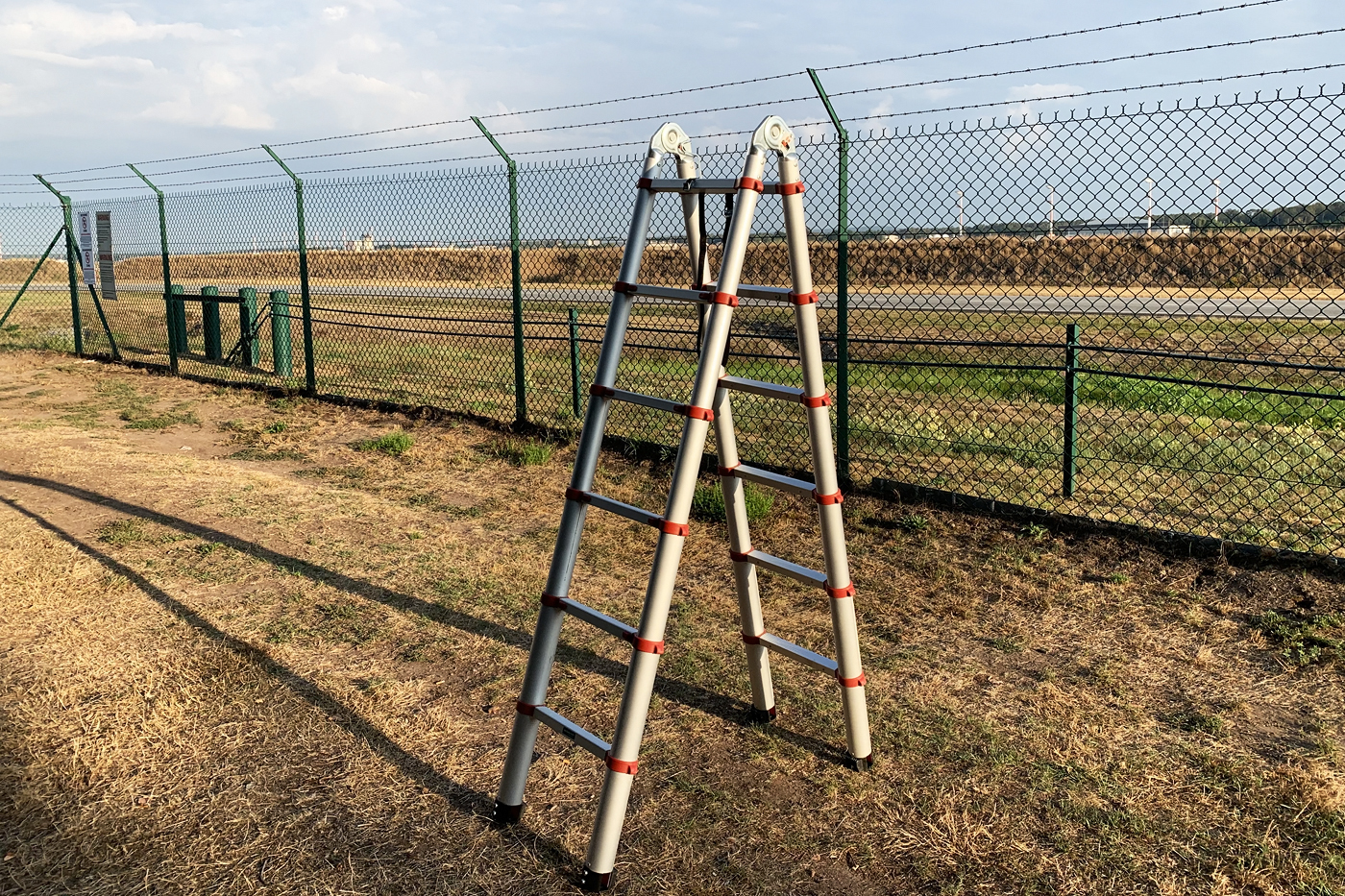 View from a 5 step ladder westwards: 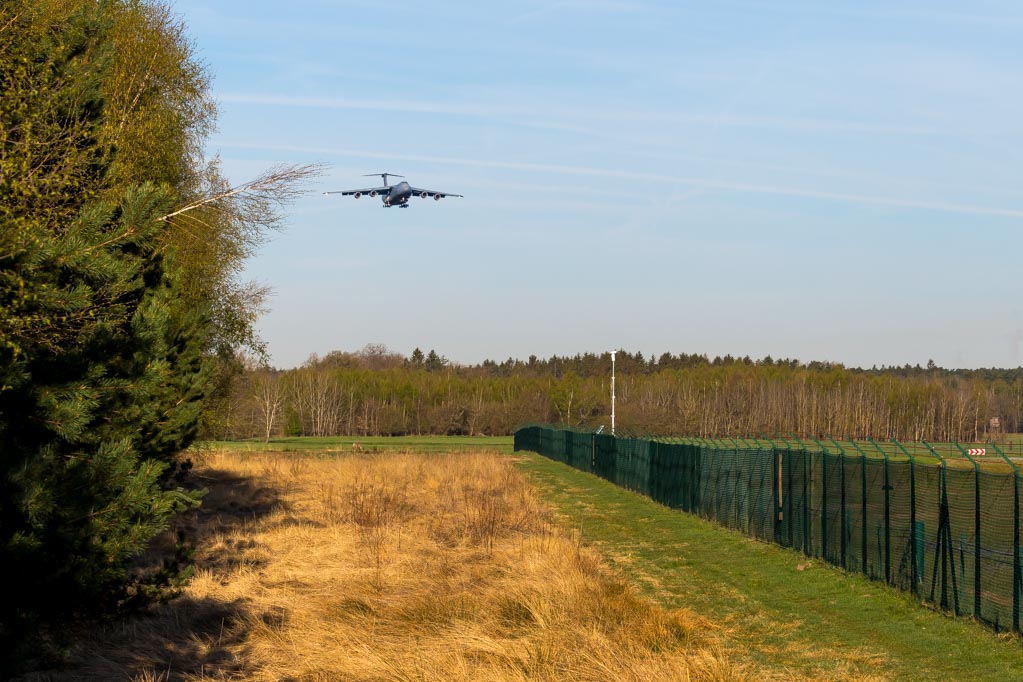 View from the ground northeastwards: 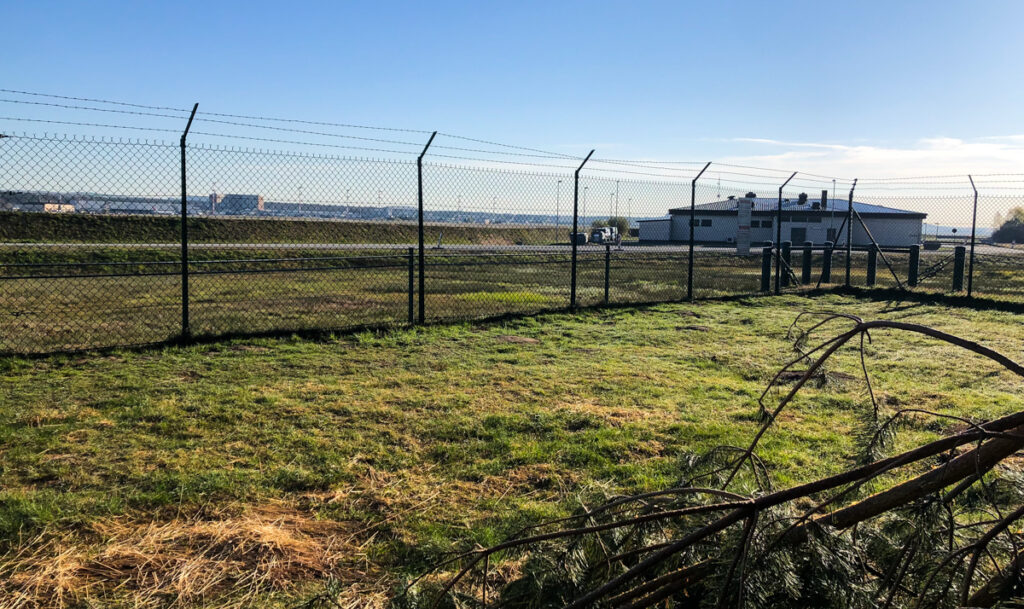 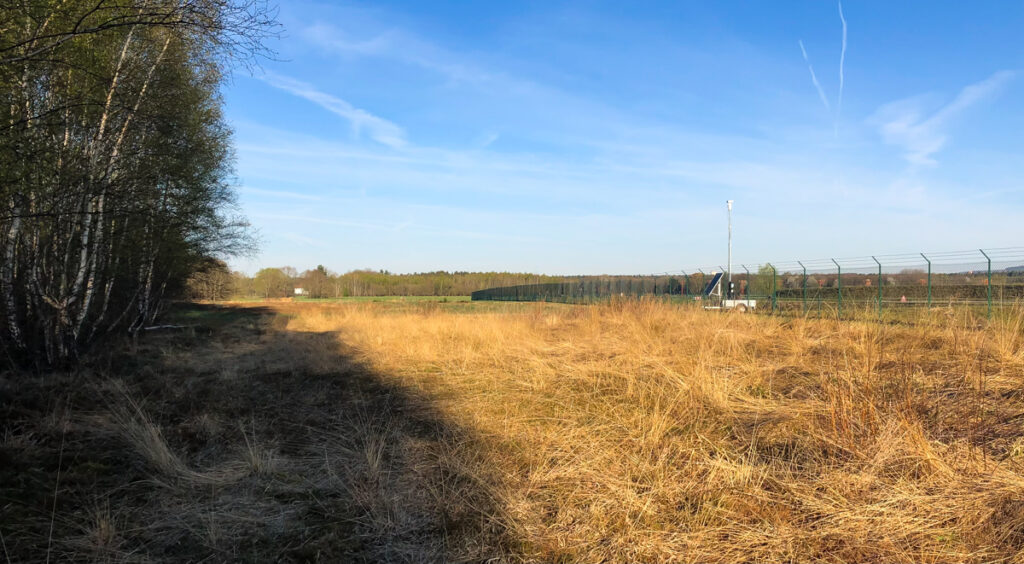 Between the runways – view northwards: 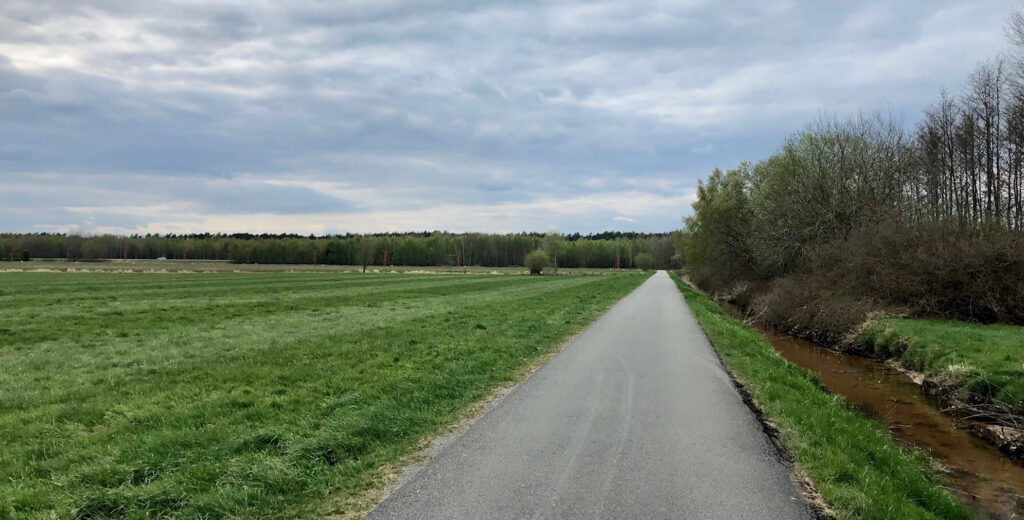 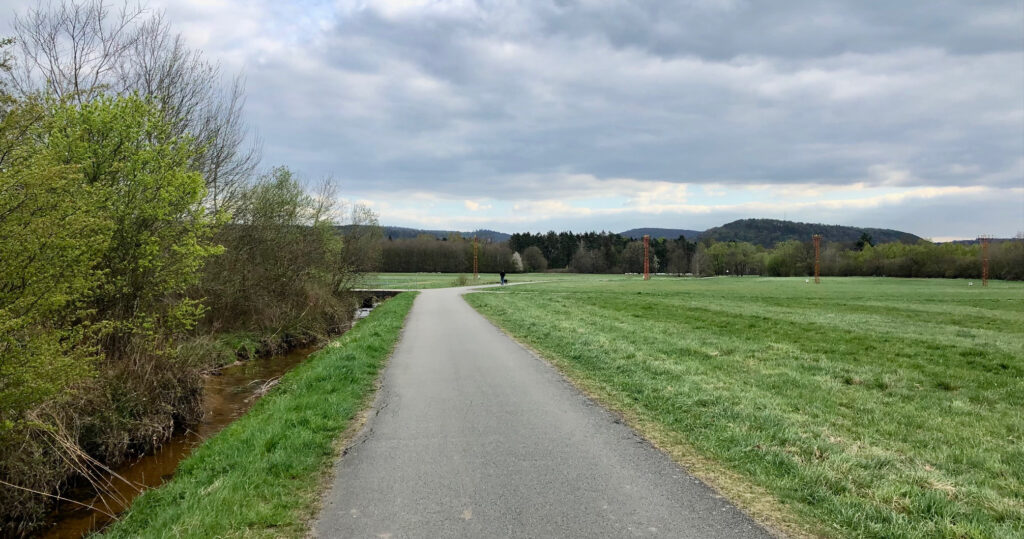 Thanks to Lars Hentschel for providing following example pictures from the spot, which looks like THIS itsself (parking also nicely seeable):

Thanks to Django Bruinink for providing these pictures: