Split (Resnik) Airport served 3.1 Mio. passengers in 2018 and is a really popular place for tourist from all over Europe. The numbers of passengers is growing very fast every year with an increase between 10-20 percent. In the winter the airport is sleeping with just a few flights from Croatia Airlines, but during the Summer season, the airport is crowded with charter flights that fly in the holiday makers.

The best time to go for spotting is Juli-September as there are more Charter Flights as well.

Security patrols the airports perimeter! Usually they don´t bother you but if you stand to close to the fence or block a crash gate you can be asked to leave. 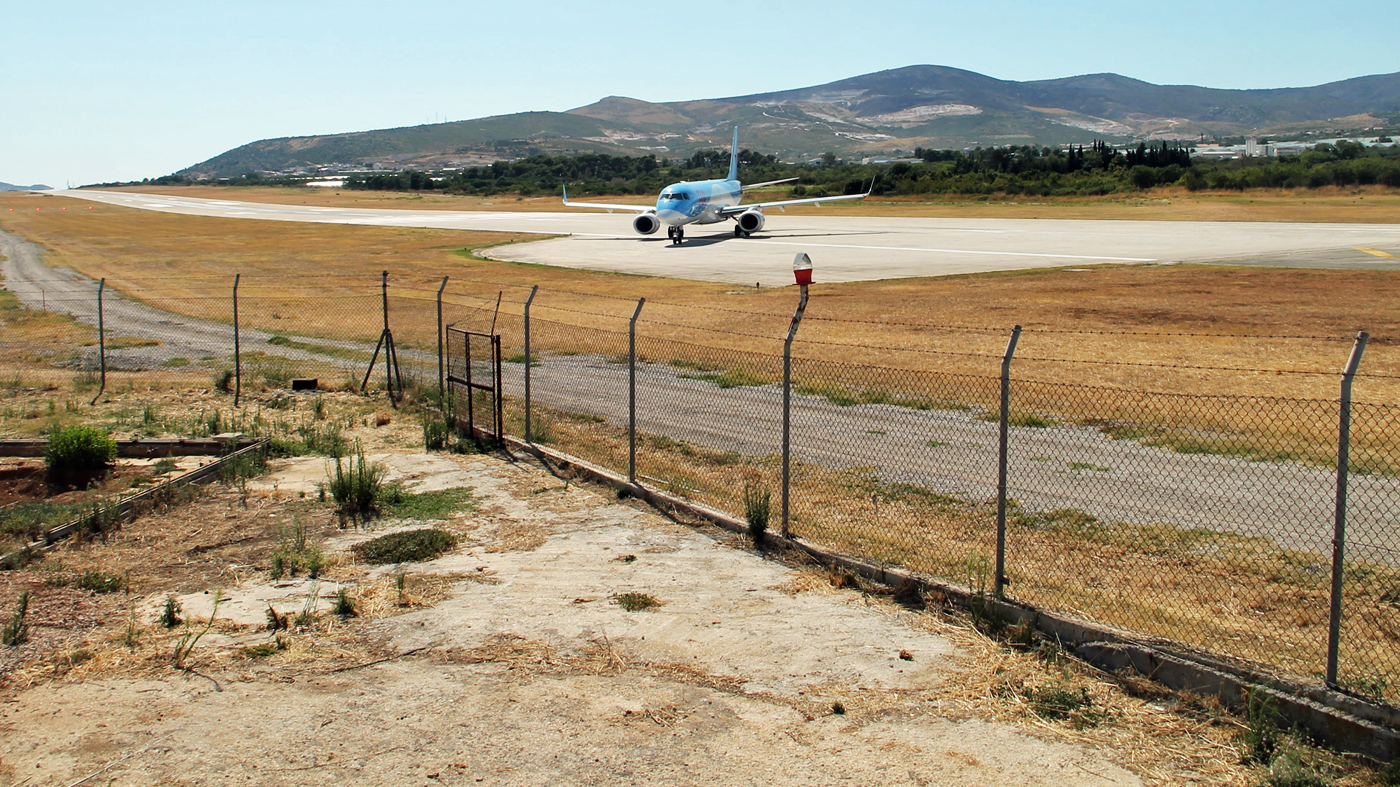 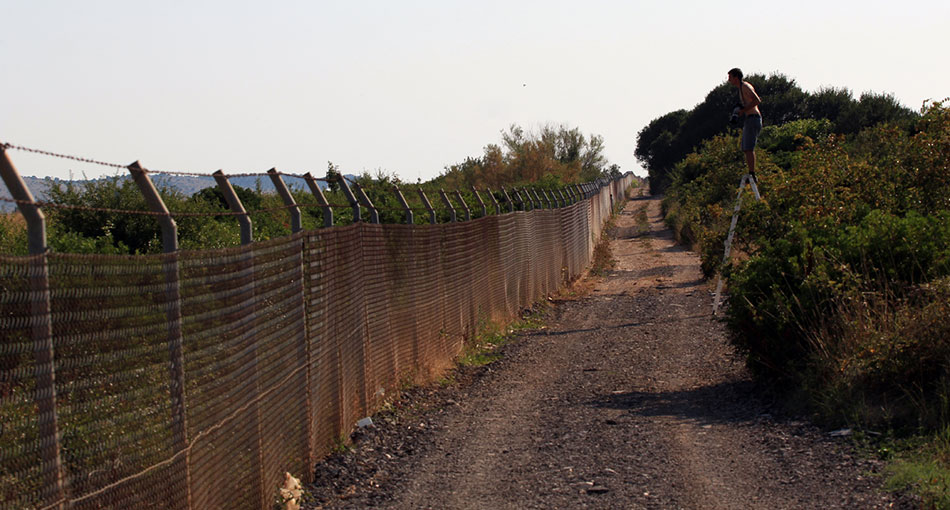 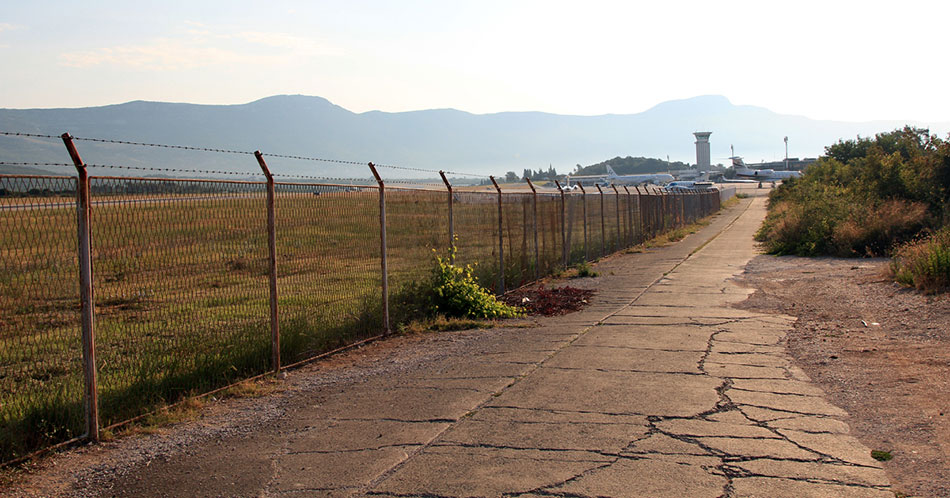 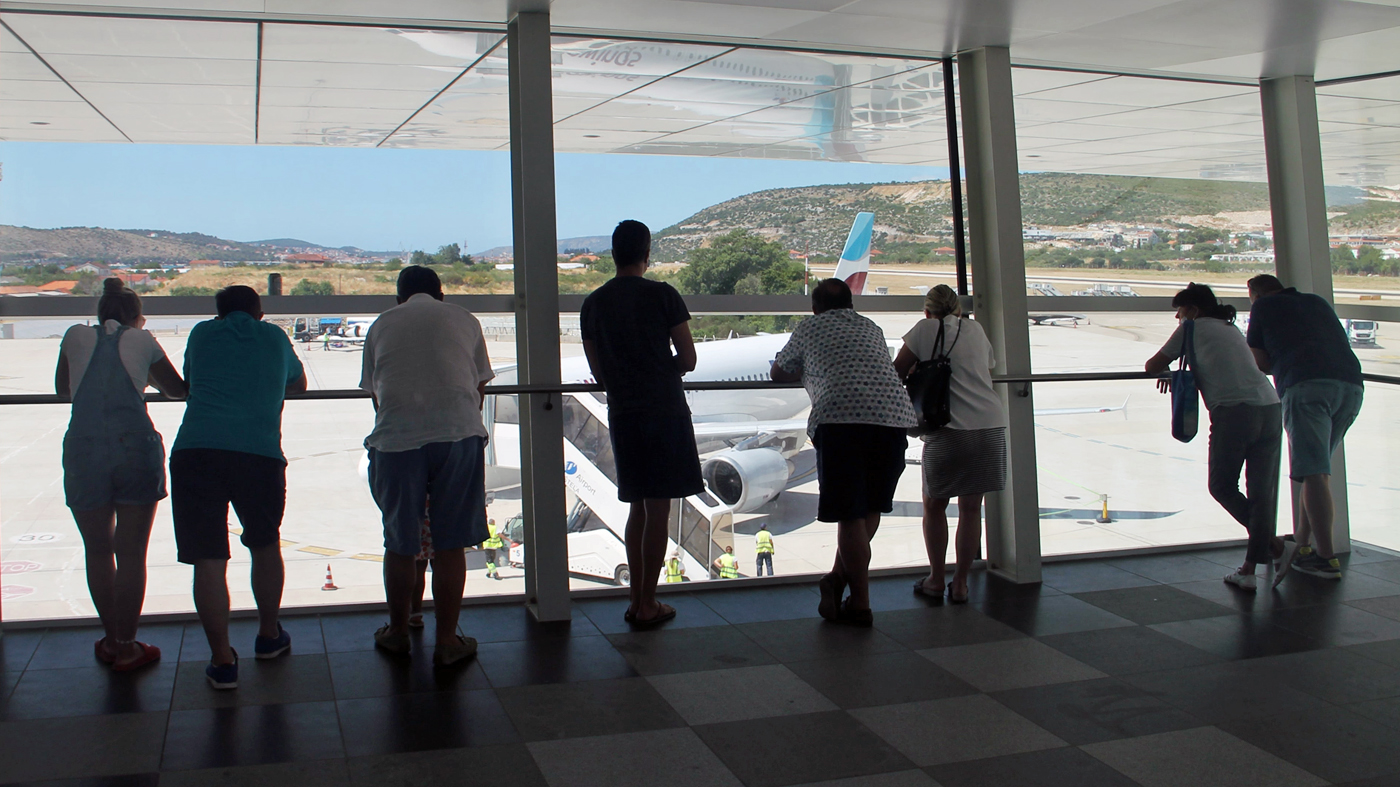 At spot 5 this morning commercial security man walked out inside, took pics of my vehicle & I, made phone call and told me not to use stool by fence but otherwise ok.

How are you? Yesterday I was flying with the Phenom-100 D-IAAB to Split. Someone did photos when I did backtrack on the runway. It was you ? Can I have some pictures please. Thank you in advance. Best regards.

Split is my home airport. Thank You for giving people a guide on LDSP. One suggestion. You can go to the terrace in the airport to spot as well. I have done it before and you can get some good footage/pictures from the old terminal.

I rhink would be good if the foxal ibdicatiobs are made more precisely (70-200 is a bit vague) and i dicating if full frame or else. Full frame camera are coning quite well in use among the spotter community nowadays.

All focal length are for cameras with APS-C sensor (stated in the FAQ).
I have to agree that infos like 70-200 are not helpful but sometimes we don`t get more infos from the authors. If possible we mention the lenght that have used for the sample photos.
-Julian

European Coastal Airlines are sadly gone. So although site 6 may be nice for a visit, don’t expect to see any seaplanes 🙁

Thanks for the info Paul, I left a notice!

Split is such a nice place to visit in the Summer,great ;o)