Milan Bergamo Orio al Serio (BGY/LIME) is the third busiest international airport in Italy. Even if it is just 4 km southeast from the city of Bergamo and 45km northeast from the city of Milan, it is promoted as Milan airport by Ryanair. The airport served 12.9 mio passengers in 2019. It’s the main Ryanair’s (Malta Air) base in Italy and they are responsible for the majority of the traffic. But there are some seasonal charter flights taking place in the summer months by various airlines like Neos or Alba Star to different holiday destinations.

During nights there are a lot of cargo movements as it is a major hub for DHL aviation. 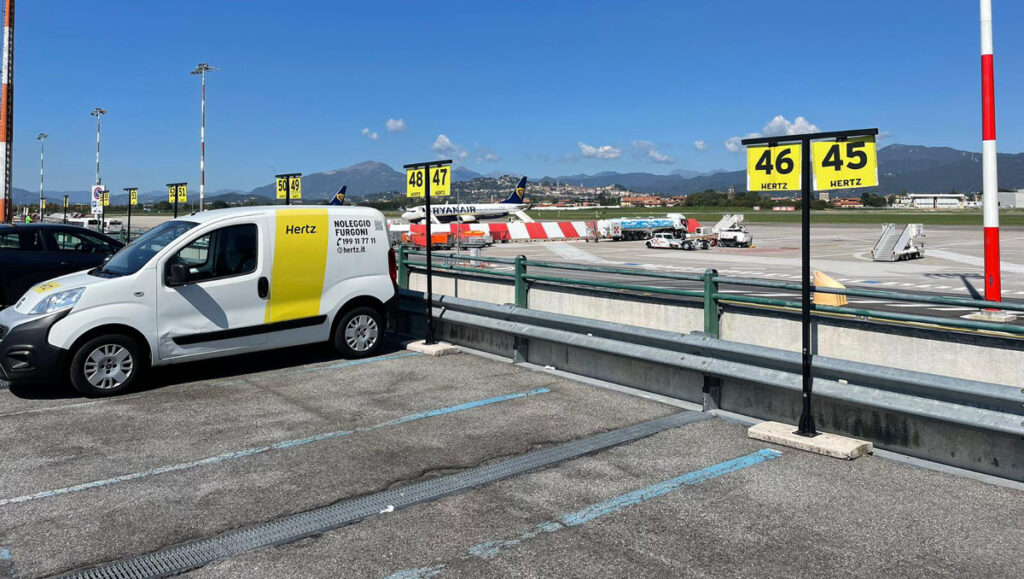 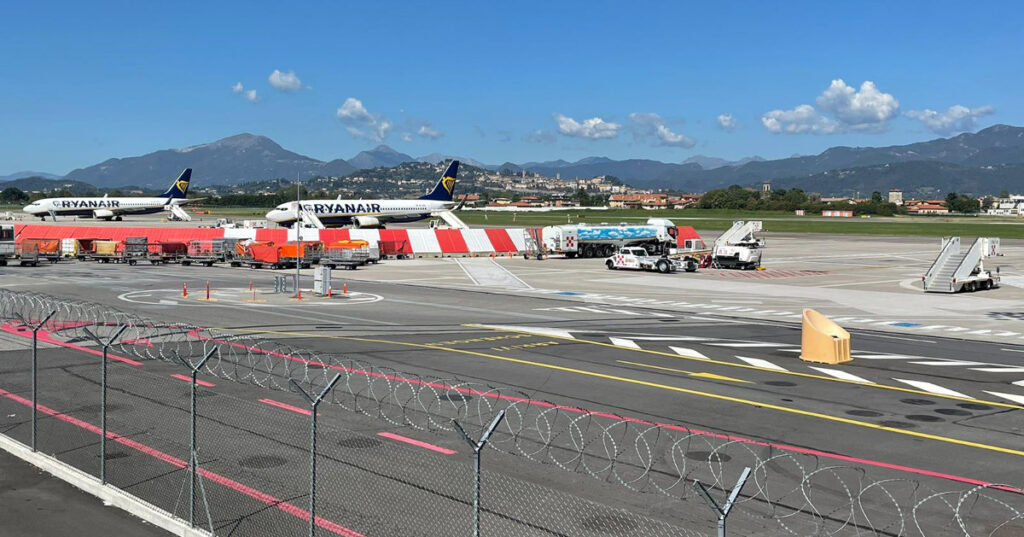 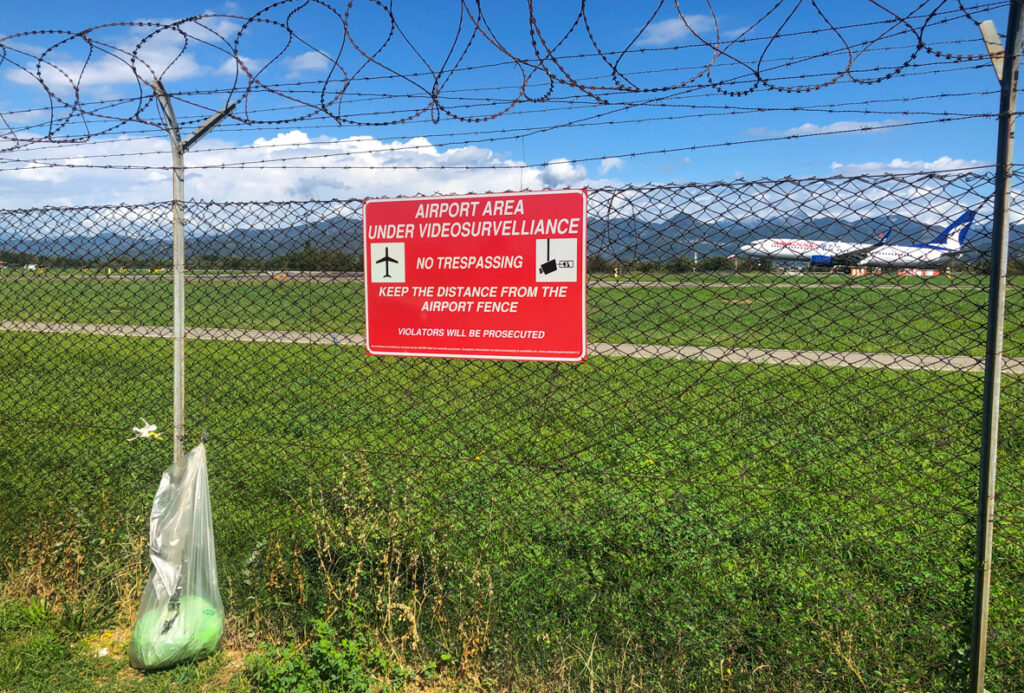 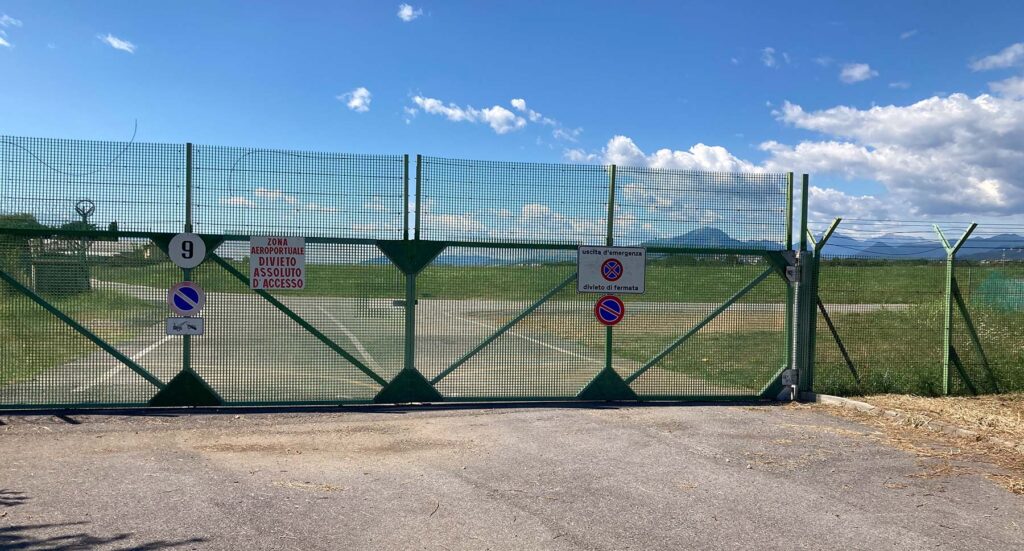 Here are some pictures taken at the Aeroclubs ramp.

Now no f27 is left on north apron

Thanks for the hint Manuel
-Julian

Now only one f27 is left and has been moved from that position. It probably will be scrapped shortly.