Charleston International Airport is South Carolina’s largest and busiest airport as well as it being a military base with 35+ C17’s stationed. Quite the highlight for a lot of spotters is the Boeing 787 assembly line which also produces the exclusive 787-10. Boeing South Carolina offers all kinds of traffic from all over the world that you would usually never see in North America making it a gold mine for spotters. CHS offers something for everyone, with 10 airlines serving it to this day including JetBlue and Southwest with their many special liveries. Also not very uncommon is to see foreign C17’s fly in from all over the world due to the instructors Joint Base Charleston has to offer. Including the likes of the Royal Canadian Air Force, Indian Air Force, Kuwait Air Force, Qatar Emiri Air Force, UAE Air Force etc. 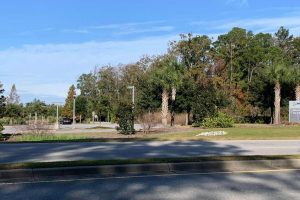 Parking lot from the main road 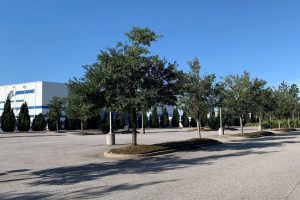 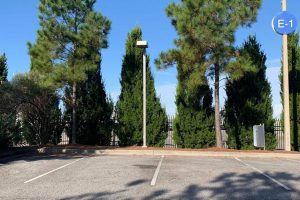 Postion is between the trees at the fence 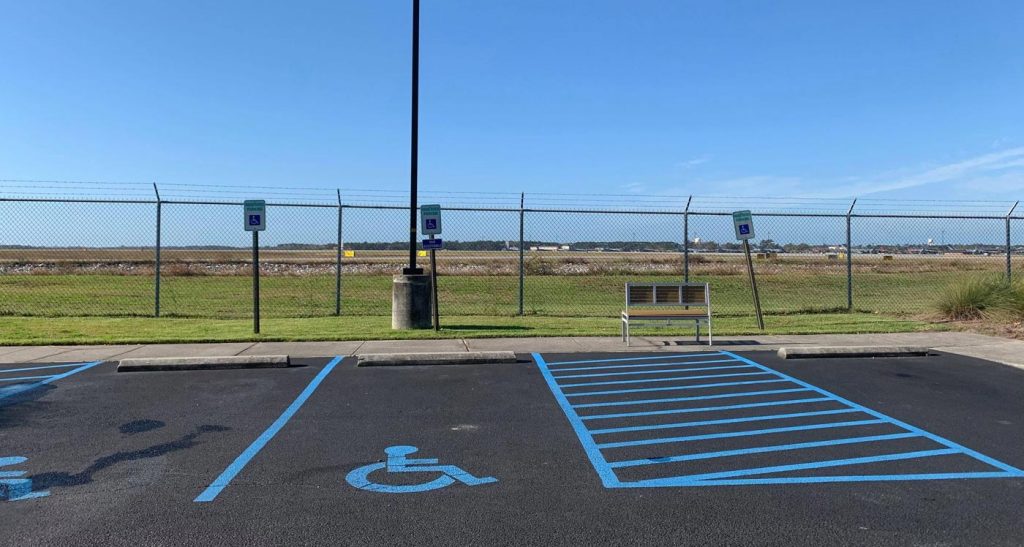 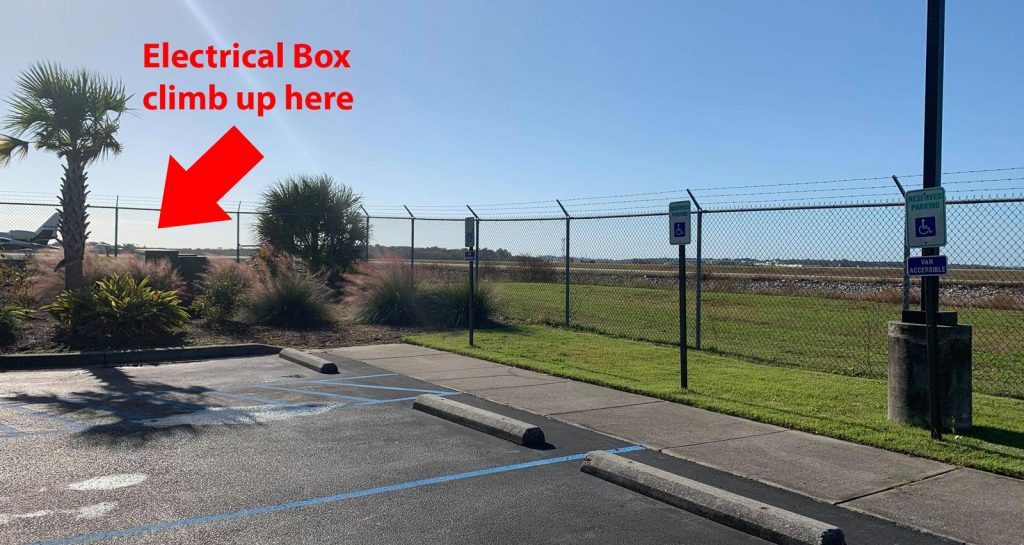 So Atlantic Aviation do not have a problem using their parking space, I used to go spotting all over the world when I worked for BA, moved here 22 years ago and stopped spotting apart from overhead pics, might make the trip down from Ridgeville, my son flies the F18/G and came in several years ago, we took photos of the landing from the FBo at the next door, and got airside when he left…

Thanks For This Article. It’s very helpful.