Although quieter than the main airport in the south of the island, Tenerife Norte Airport is still well worth a visit. Whilst Tenerife South Airport accommodates most of the tourist traffic, Tenerife Norte mainly operates as an inter-island hub, serving all seven of the main Canary Islands and connecting them to the Iberian peninsula, Rome, Madeira and North Africa, with seasonal flights to Helsinki.

Until the south airport was inaugurated in November 1978, Tenerife Norte, or Los Rodeos as it was known then, was the island’s only airport. However, after the horrific crash of two Boeing 747s at the airport in thick fog on March 27, 1977, frantic efforts were made to get the south airport opened as soon as possible, and since then Tenerife Norte has played a secondary role to Tenerife South. Due to its altitude at 633 metres (2,077 ft), poor weather remains a potential issue at Tenerife Norte at any time, and it is not unusual for the rest of the island to be basking in warm sunshine, whilst Tenerife Norte is shrouded in low cloud, rain or fog. 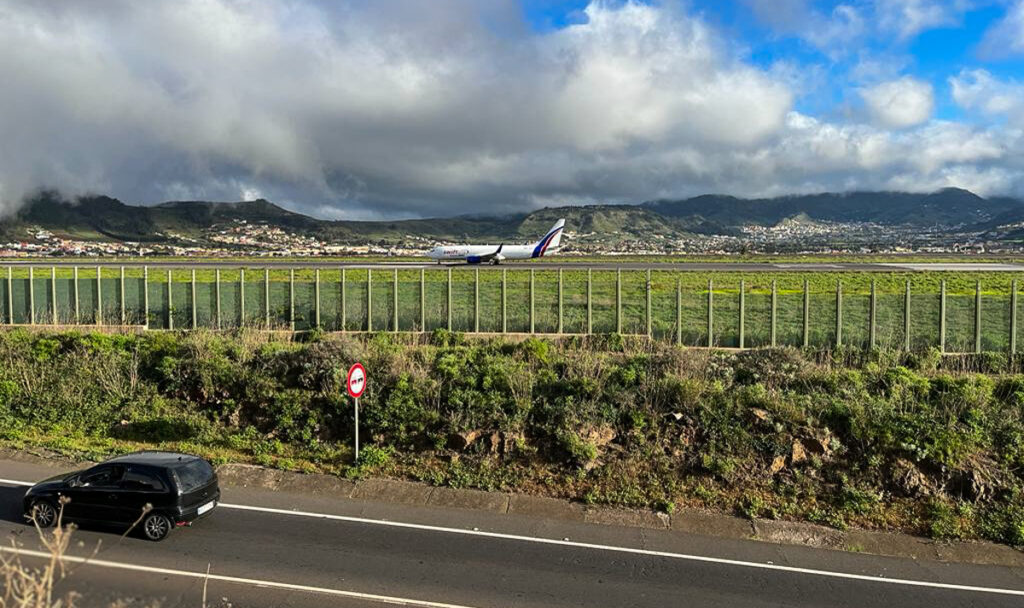 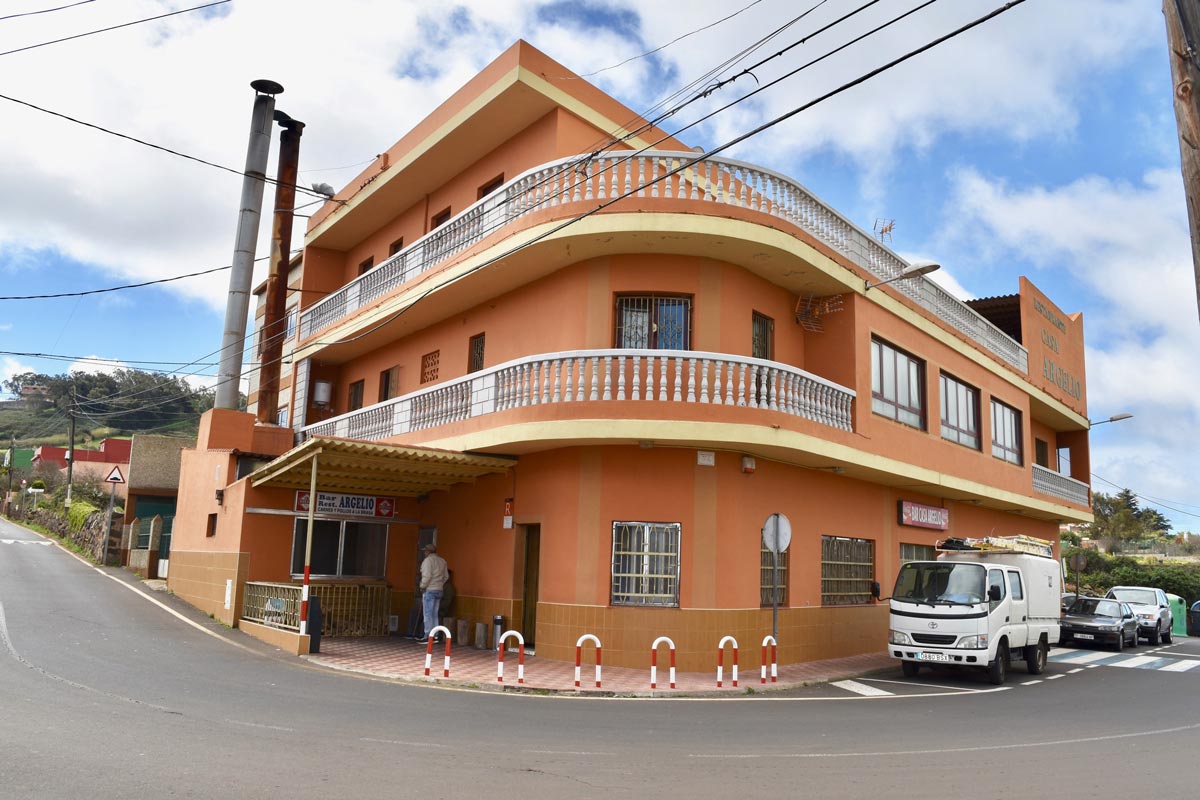 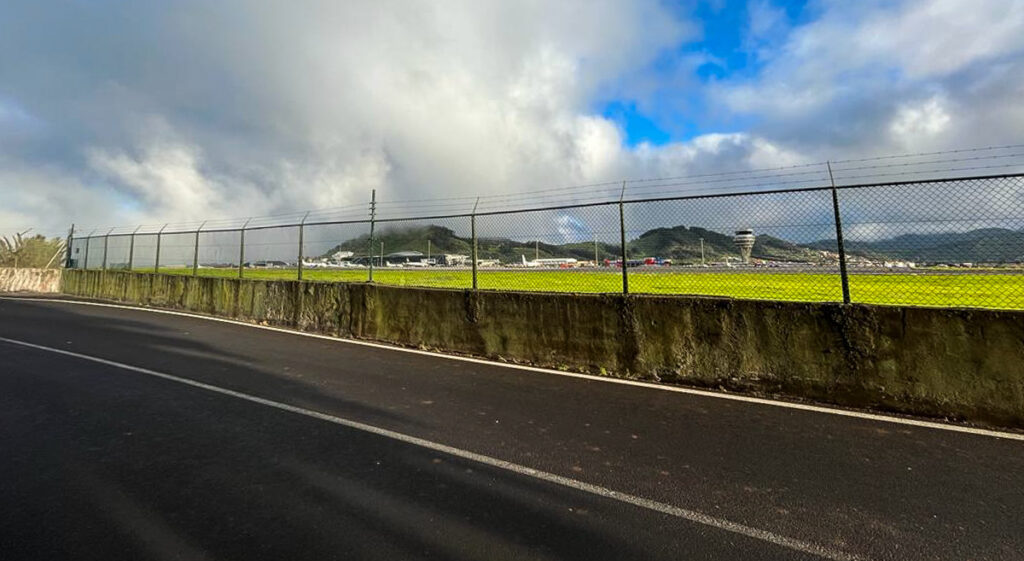 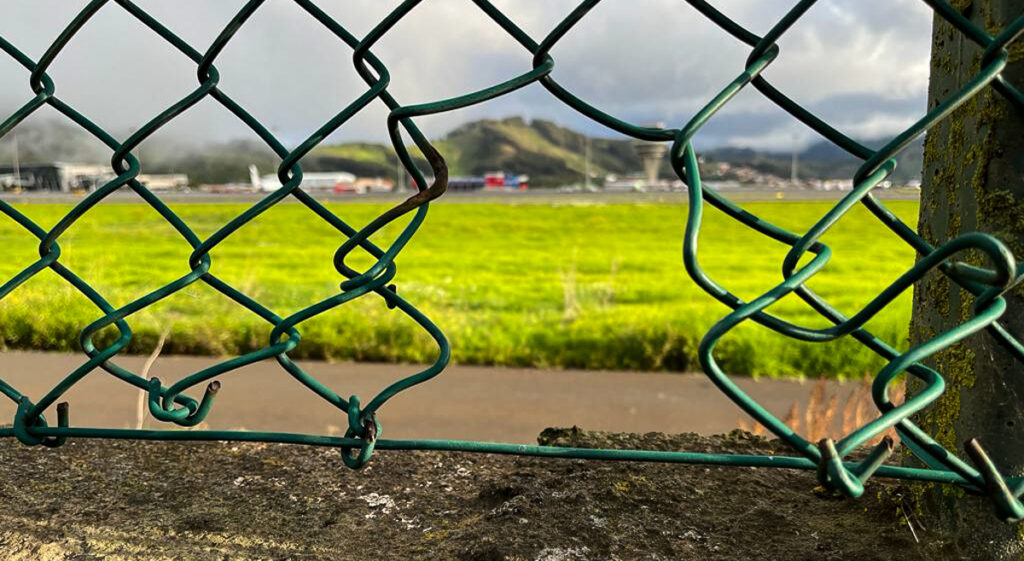 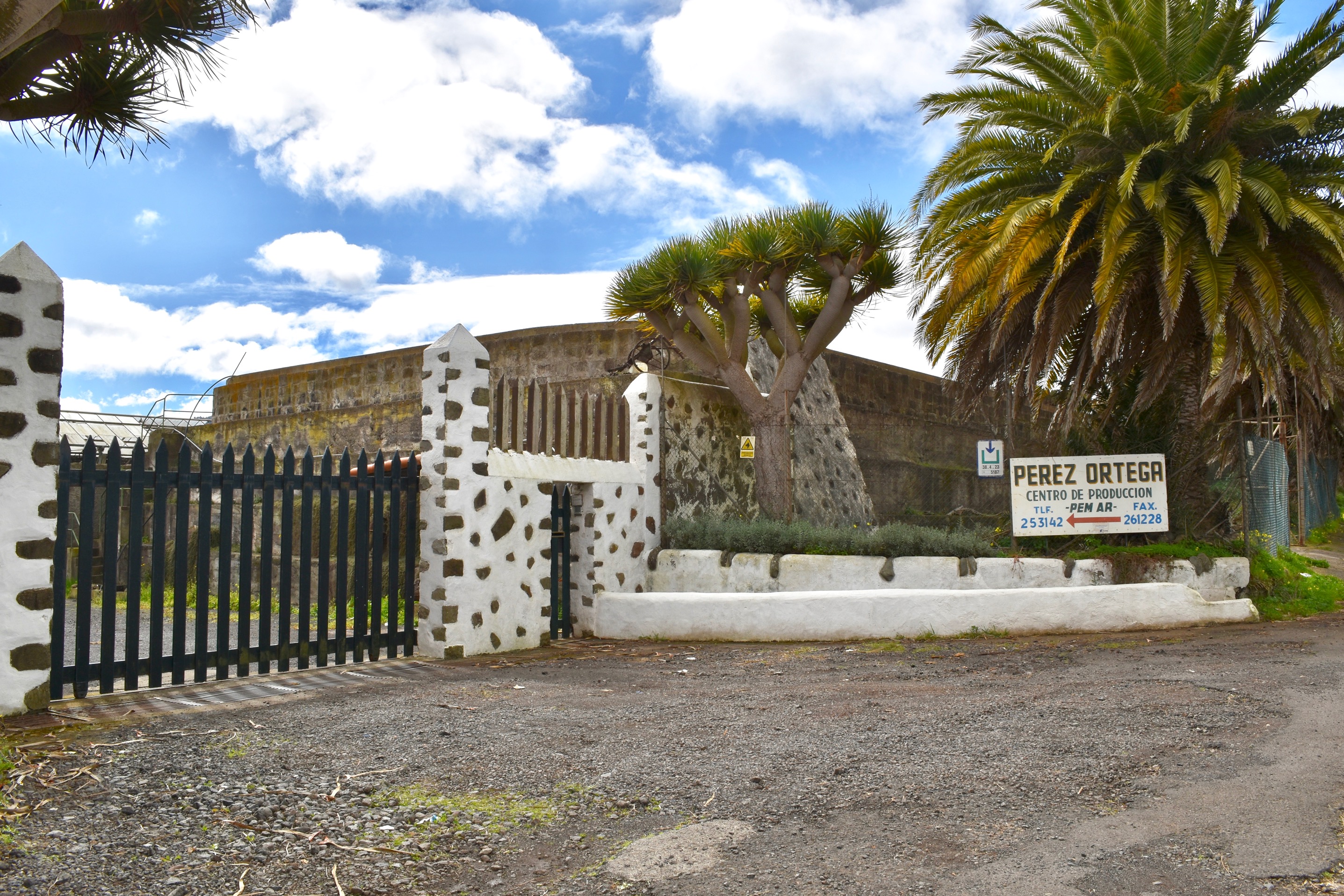 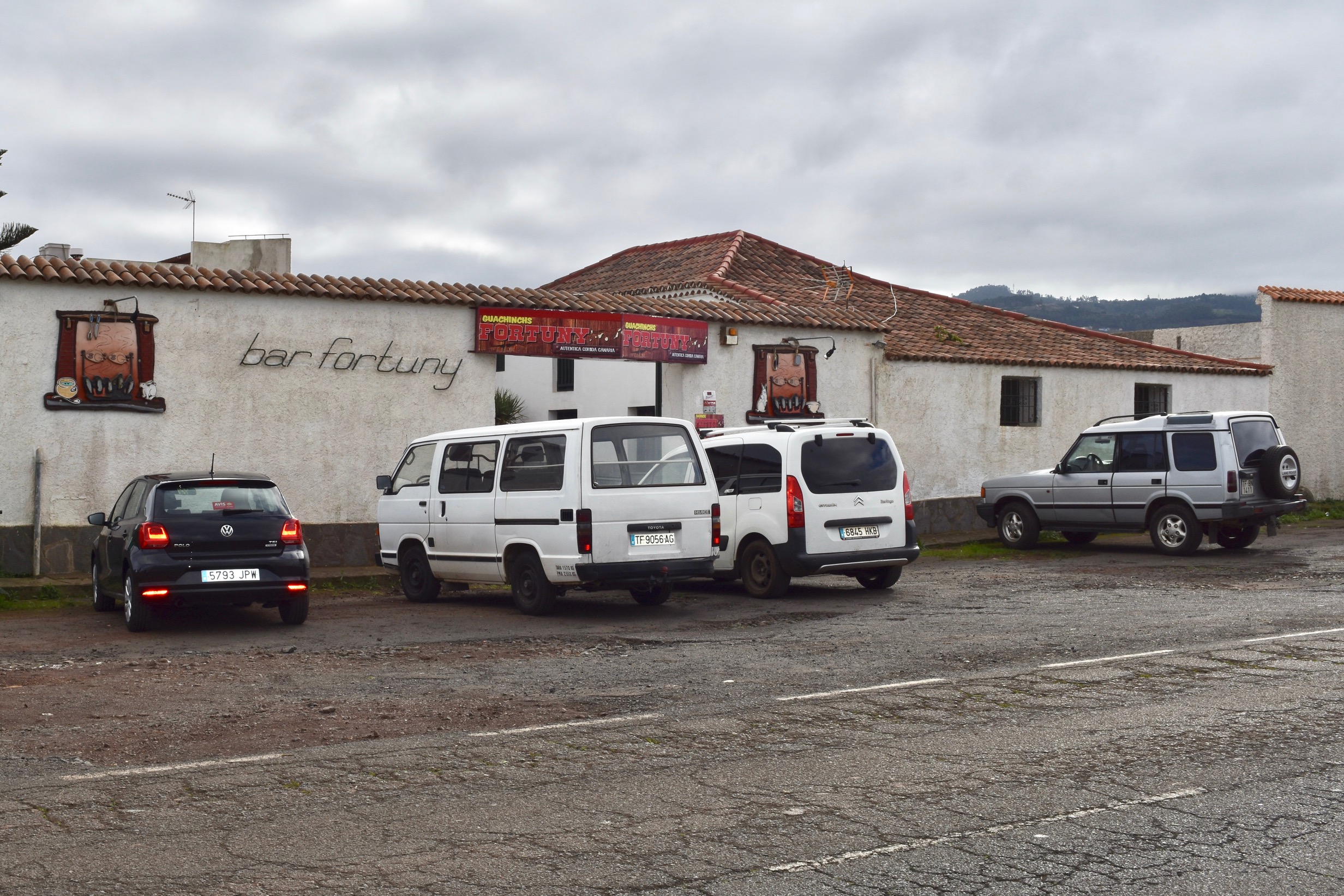 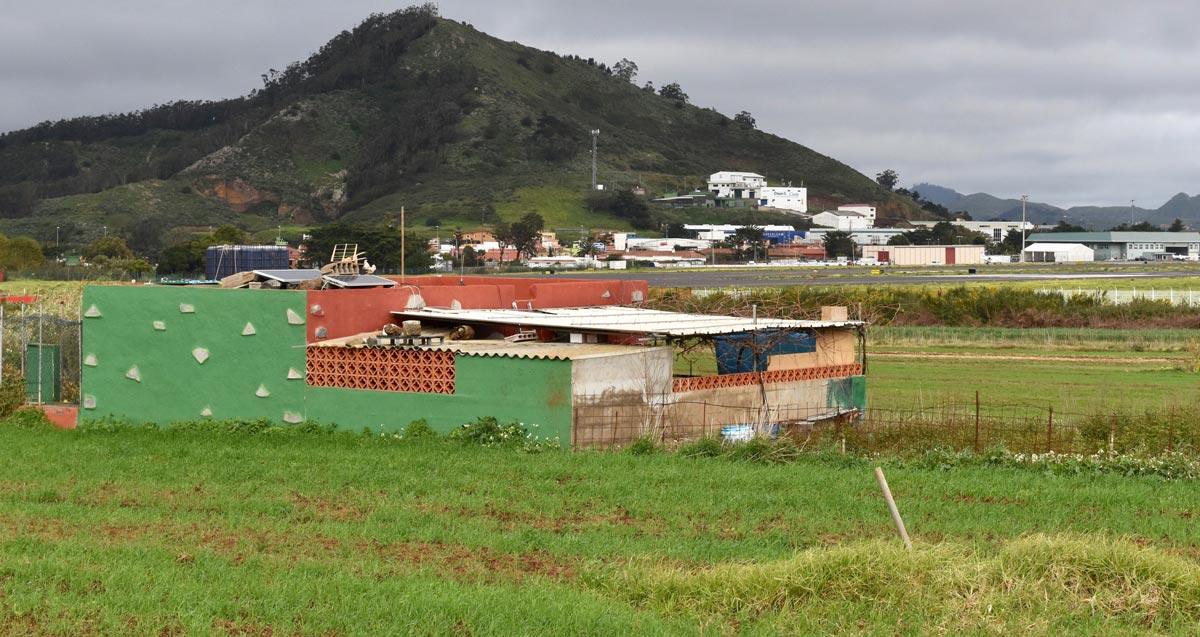 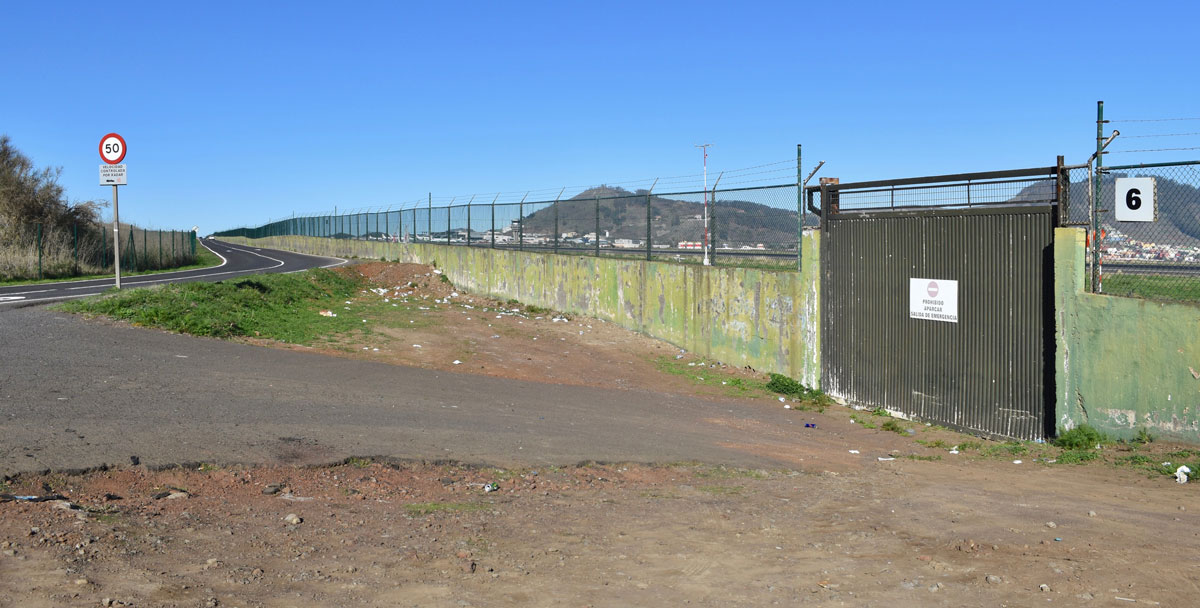