March Air Reserve Base, also known as March ARB (RIV/KRIV) was built in 1917 and opened in 1918 as Alessandro Flying Training Field. It is named after Peyton C. March Jr. who had died just 15 days after his comission in a crash in Texas. After being training base, today it is home for Boeing KC-135 Tanker and Boeing C-17 Globemaster III Transporter. Beside that a few General Dynamics F-16 and some General Atomics MQ-1 Predetaor are there on deployment usually. Since End of 2018 Amazon Prime Air using the Airport with up to 6 flights a day as well and you may see some rare military charter flights like United B777s or B757s flying US soldiers around the world.

The main reason to visit March ARB are the based Omega Air Tankers consisting out of DC10s and B707s. These are flying on regular bases here and are a big attraction as well as the huge March Field Air Museum in the west and March Field Airfest, an airshow held every two years in March.

The movements on the air base:

Along the fence for line-ups: 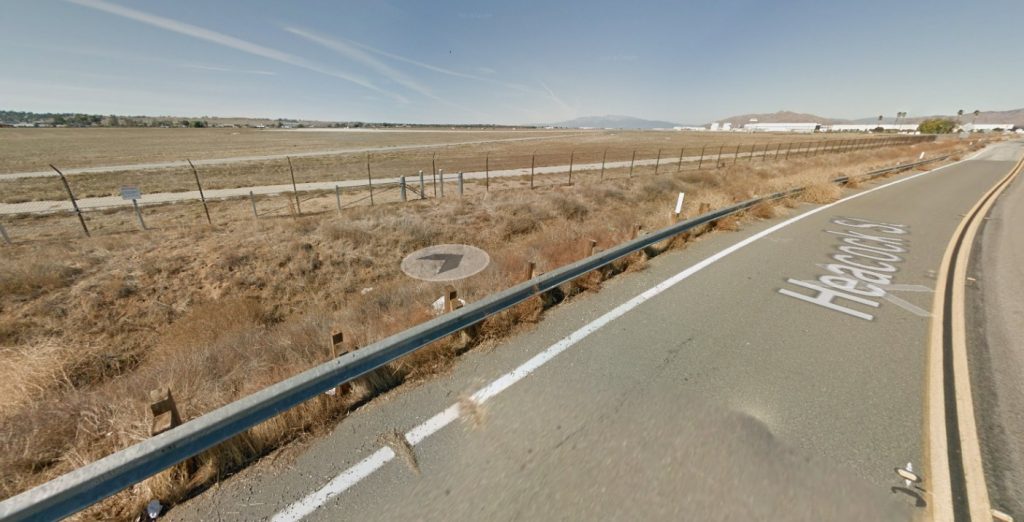