Hamburg Airport Fuhlsbüttel (HAM/EDDH) is located approx. 8 km north of downtown Hamburg. In 2019 the airport handled 17,3 million passengers. HAM is the oldest German airport still located in the original place. It was opened in 1911. The current runway system was completed by 1964. After plans to construct a new airport outside the city near the village of Kaltenkirchen were stopped, the airport was expanded since the 1980s with the new control tower (1988), Terminal 2 (1993), the completion of the pier (2004), and Terminal 1 (2005).

Eurowings/Lufthansa and Ryanair are the major airlines at HAM. Besides, most other German and major European airlines serve HAM. Overseas operators are Emirates (normally daily with 777 to Dubai), Iran Air (two flights per week, aircraft types vary), and Tunis Air (with various aircraft types on various days according to the season to Tunisia).

Besides the regular visitors, nice surprises appear quite often. On one hand, Lufthansa Technik maintenance facilities are located at HAM which means VIP customers sometimes send their jets for maintenance or overhaul jobs. On the other hand, Airbus production facilities at Finkenwerder are in the same city, so sometimes new Airbus jets make low approaches at HAM during their test flights. However, the chance to see such a low approach is significantly lower during weekends or holidays. 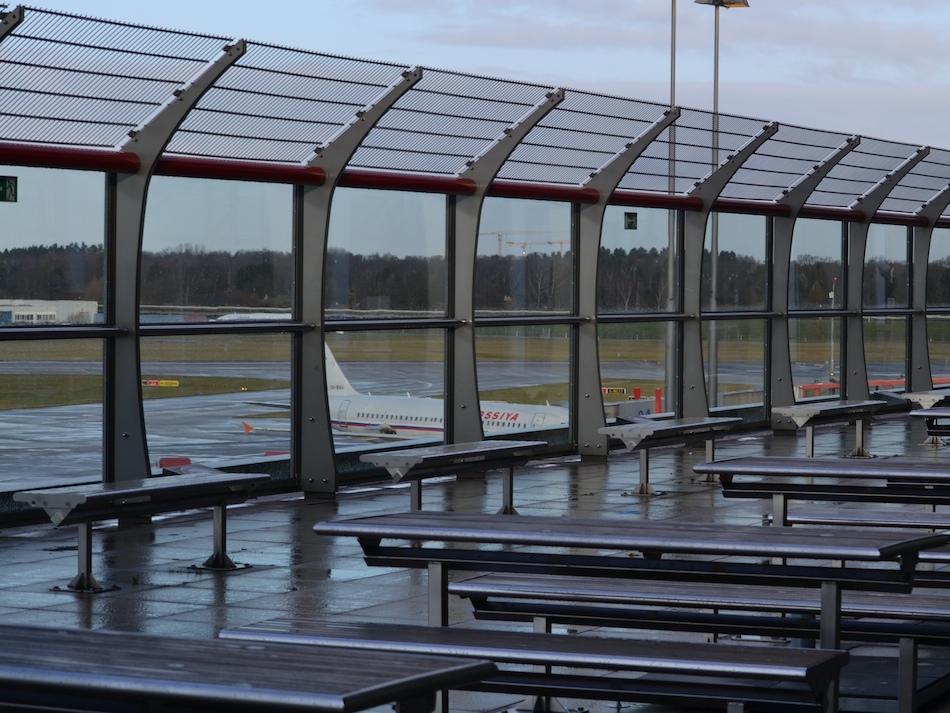 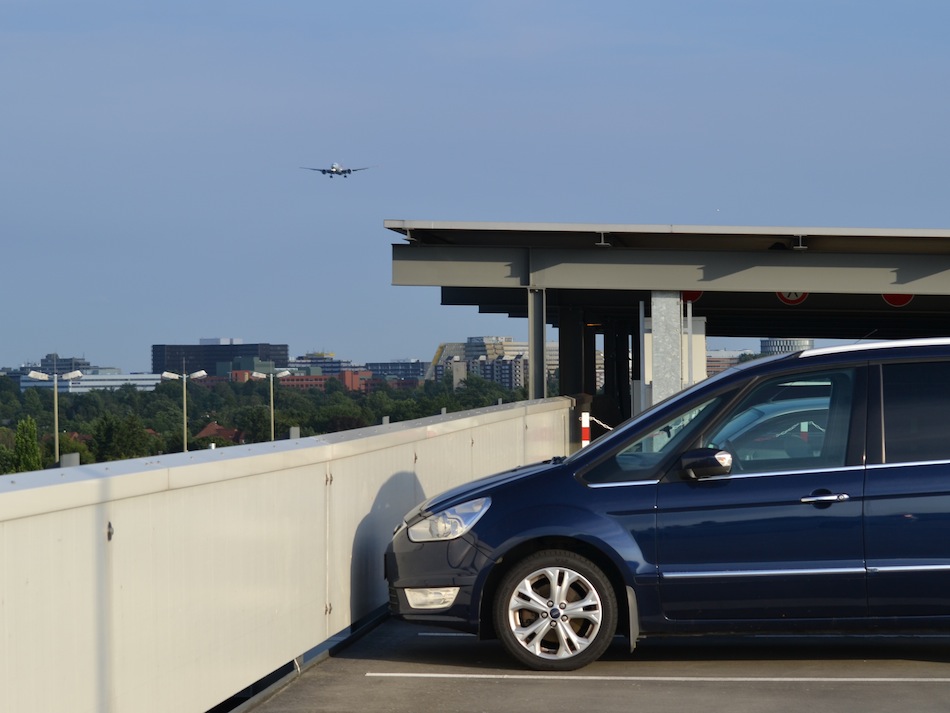 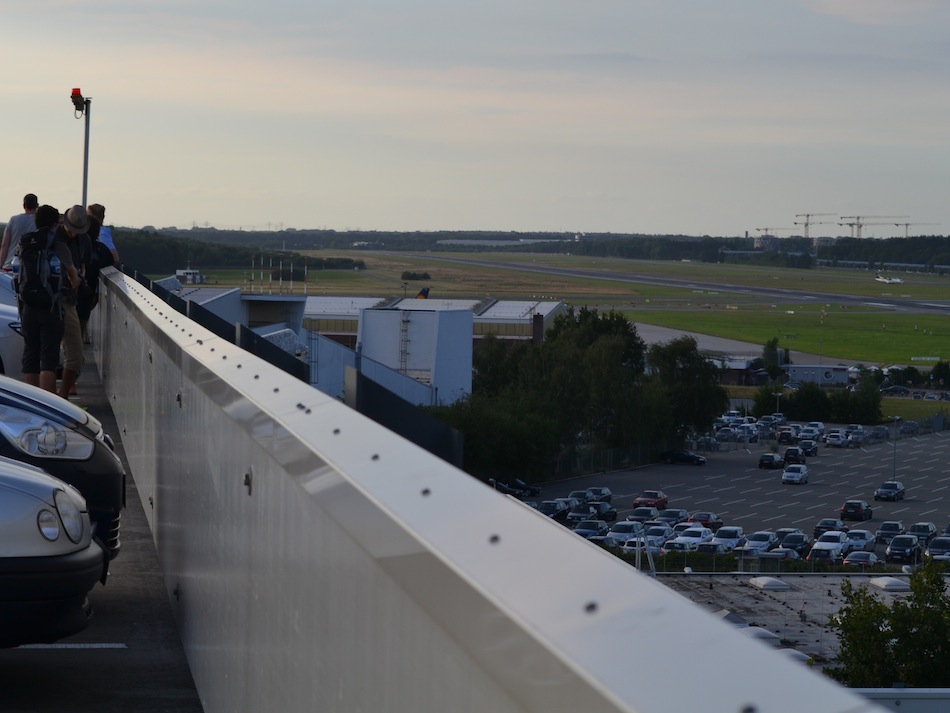 Spot #7A – From the terrace/nearby fence: 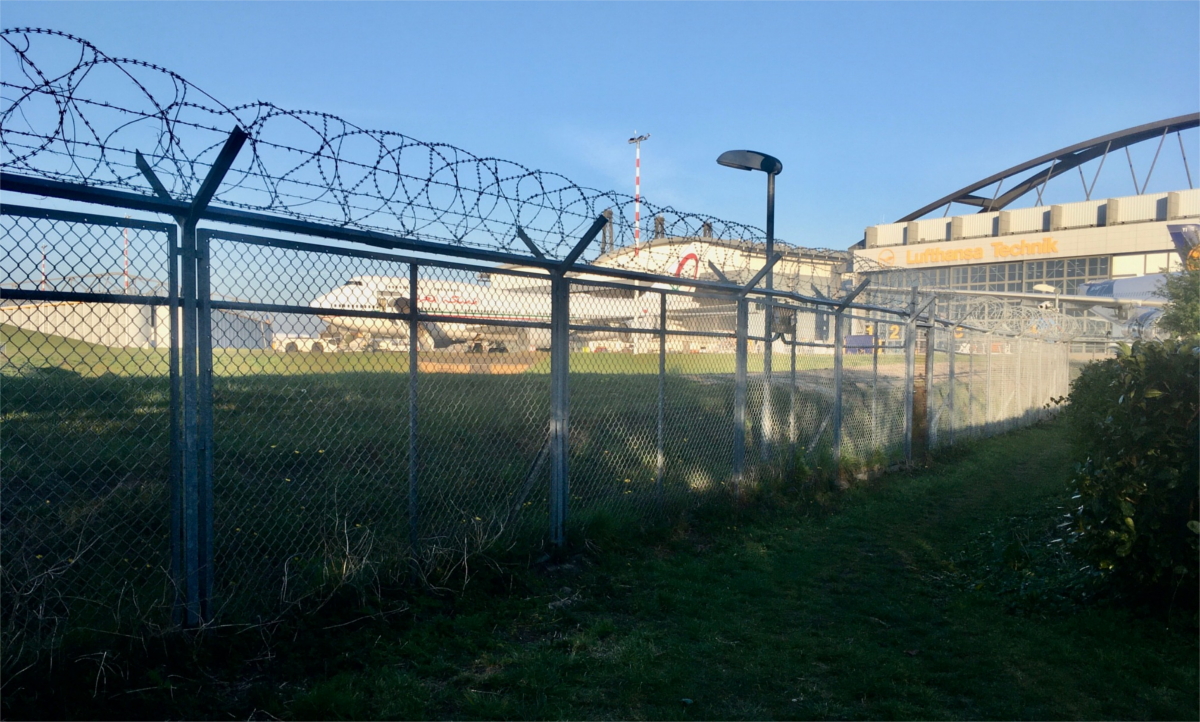 Photoholes - 05 Arrivals and Taxi for Departure

By the fence for Line-Up shots:

Example shots taken from the wall behind the bins infront of the soccerfield: 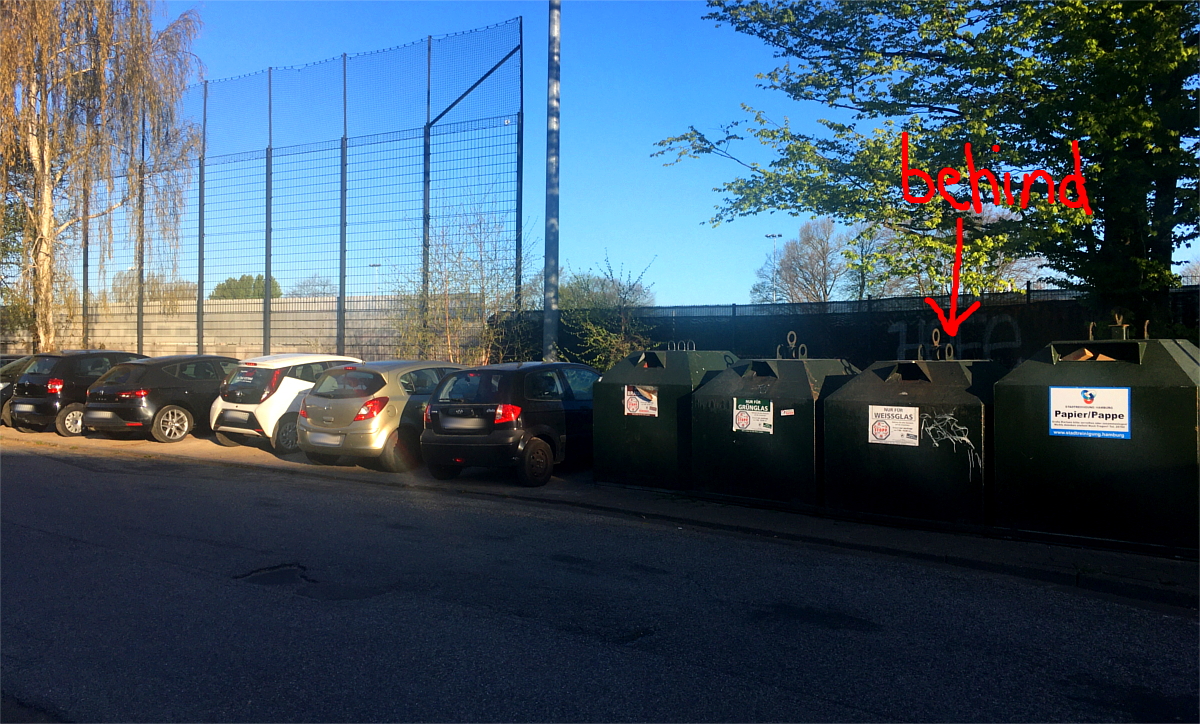 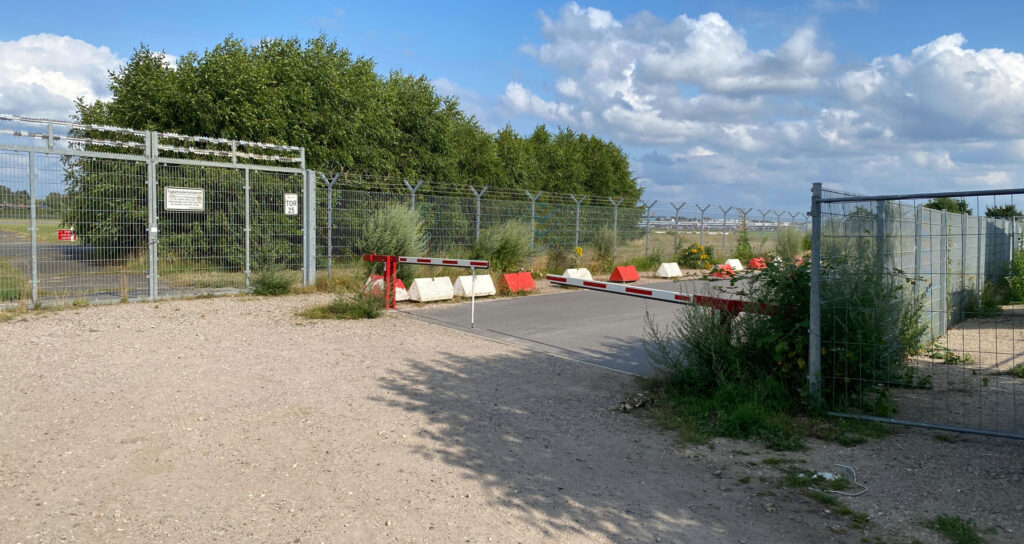 From the fence in front of the bushes:

Behind the bushes on the walkway: 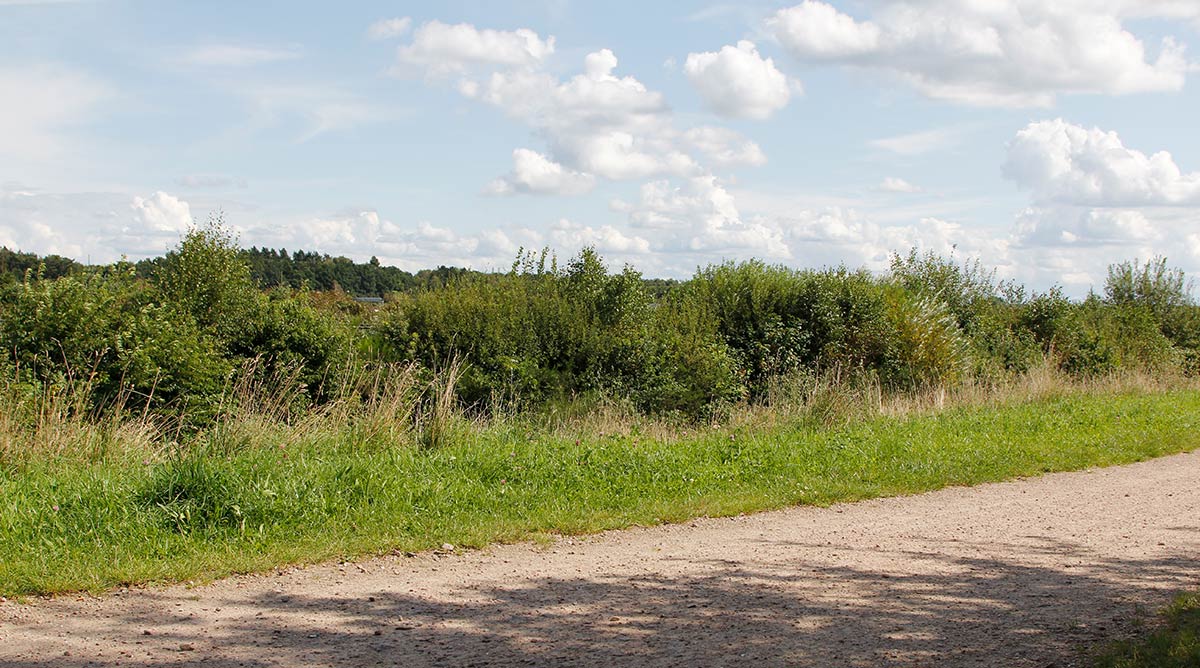 Pictures taken from various positions along the fence as marked on the map – various angles: 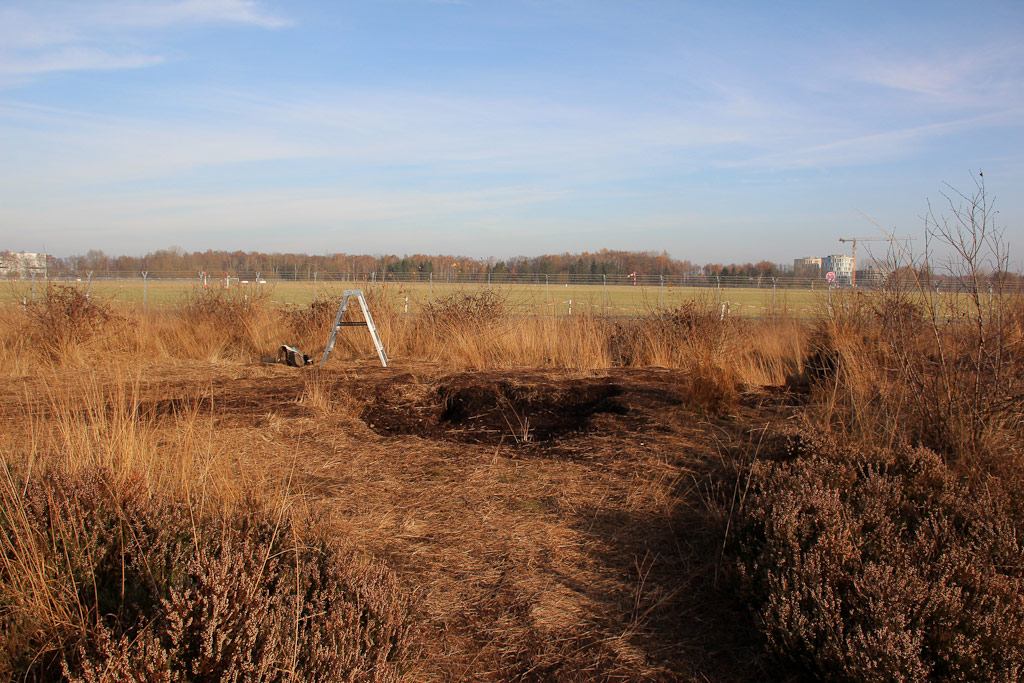 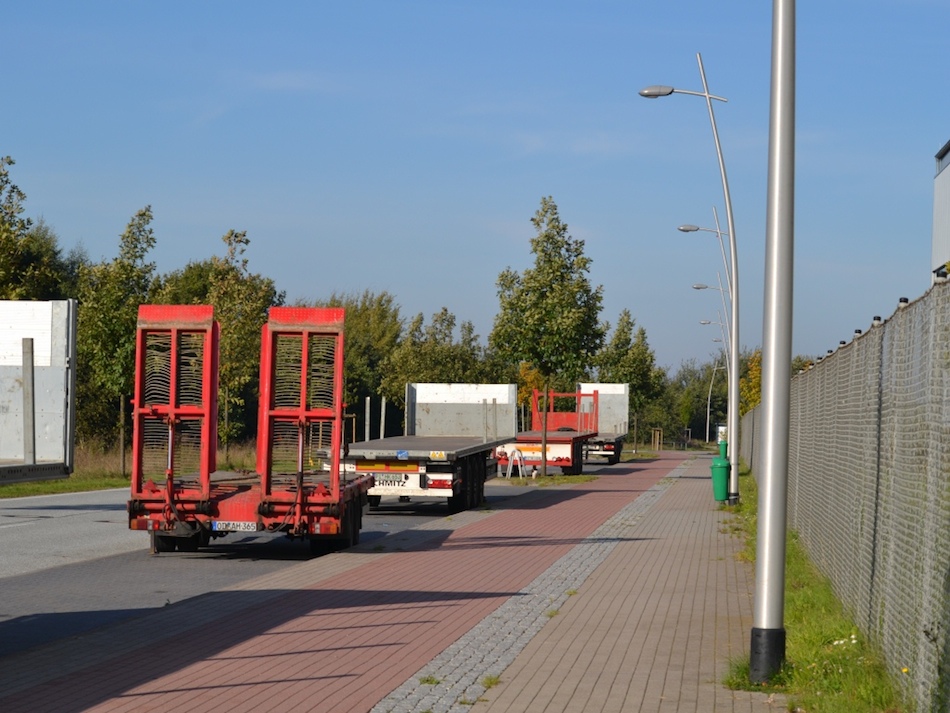 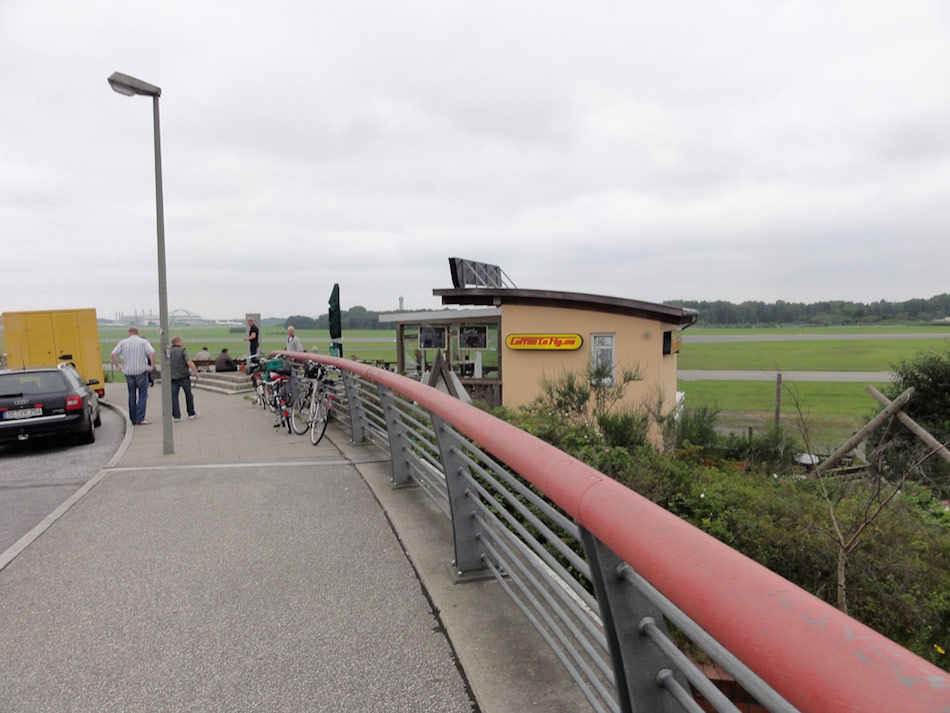 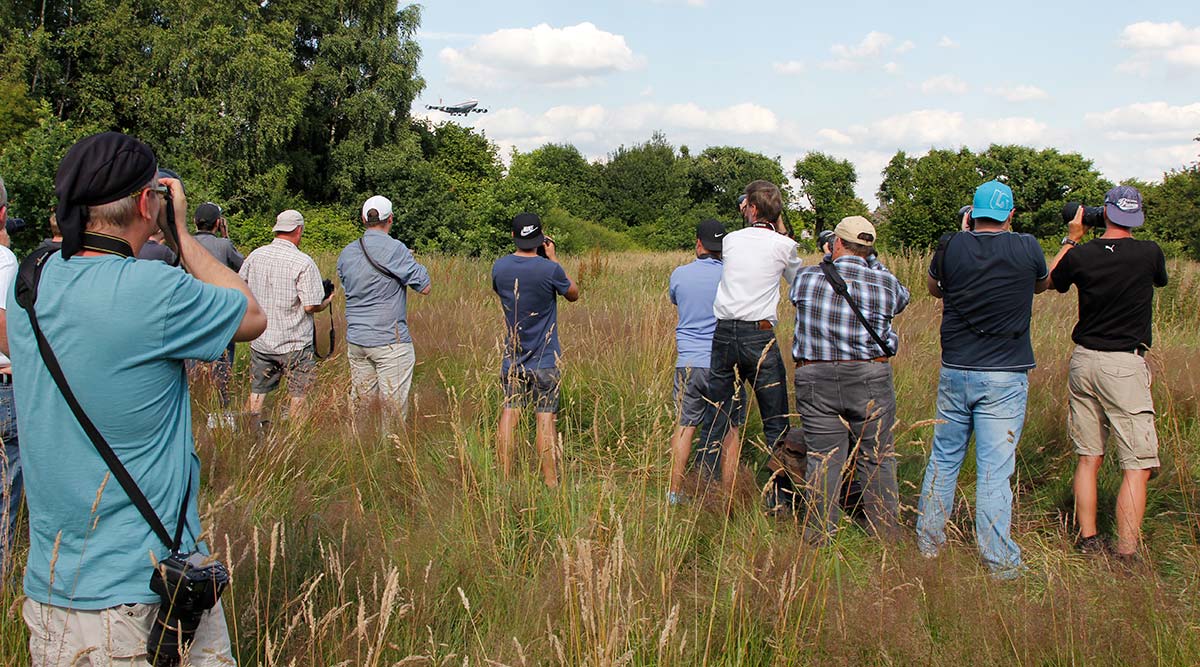 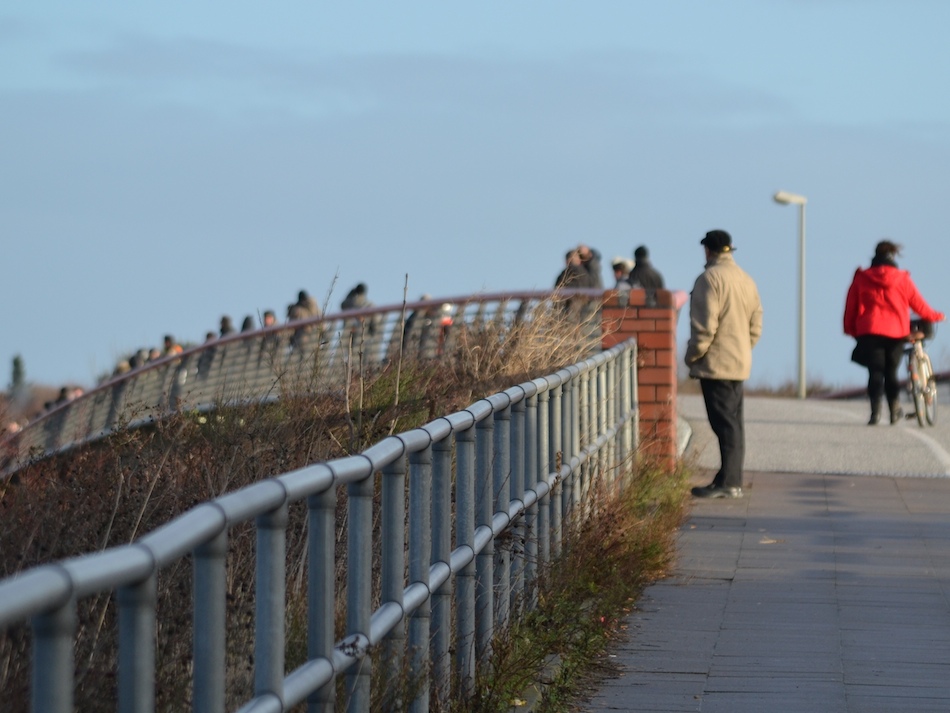