Vilnius International Airport (VNO/EYVI) is Lithuania’s biggest and busiest airport handling more than 5 million passenger a year. The airport is located 6km south of the capital of Lithuania: Vilnius. It was opened in 1932 and grew fast after the soviet curtain felt and the country could open more and more. Since then, the terminal was modernized and the airport was undergoing several reconstructions extensions. However, the parking stands are not designed for heavies, so those are rare here, but if heavies pay VNO a visit, they are generally parked on taxiway or using 2 stands.

The regular traffic at Vilnius consists out of AirBaltic and GetJet Airlines services, which use VNO as their hub. Apart from this, the LCC Wizz and Ryanair are also major companies at Lithuania’s capital, but apart from this the airport also serves as major gateway for the whole of Lithuania and thereby offers flights to other European hubs such as Frankfurt or Warsaw as well. That’s why you will also see the major European carriers here such as Lufthansa, LOT, Air France and so on. However, VNO is regualrly paid a visit by special freighters, charters or maintenance guest. 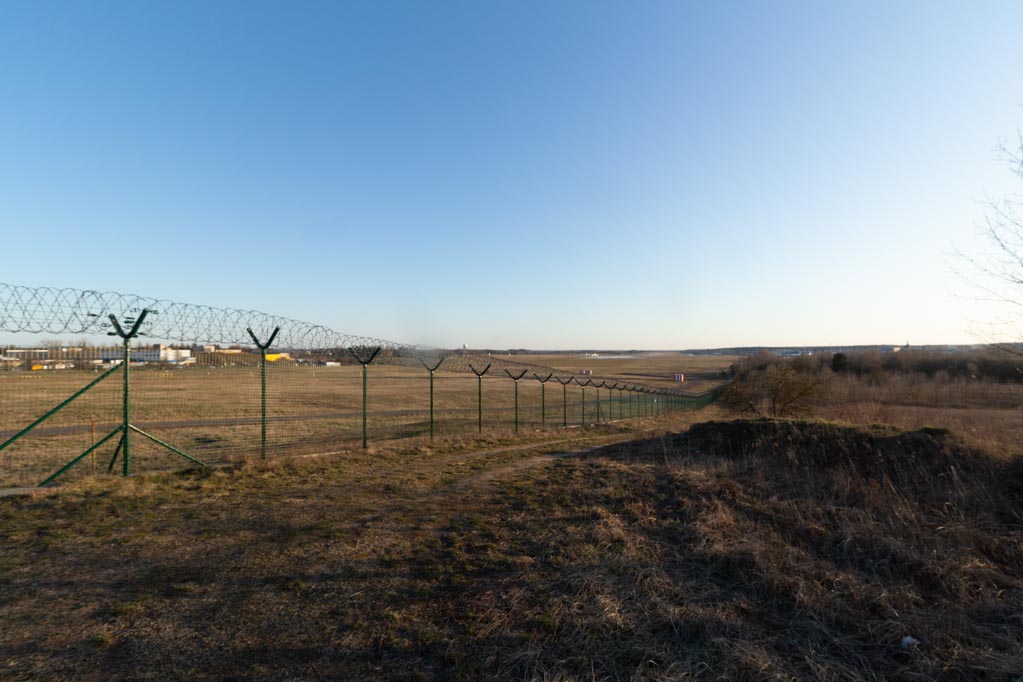 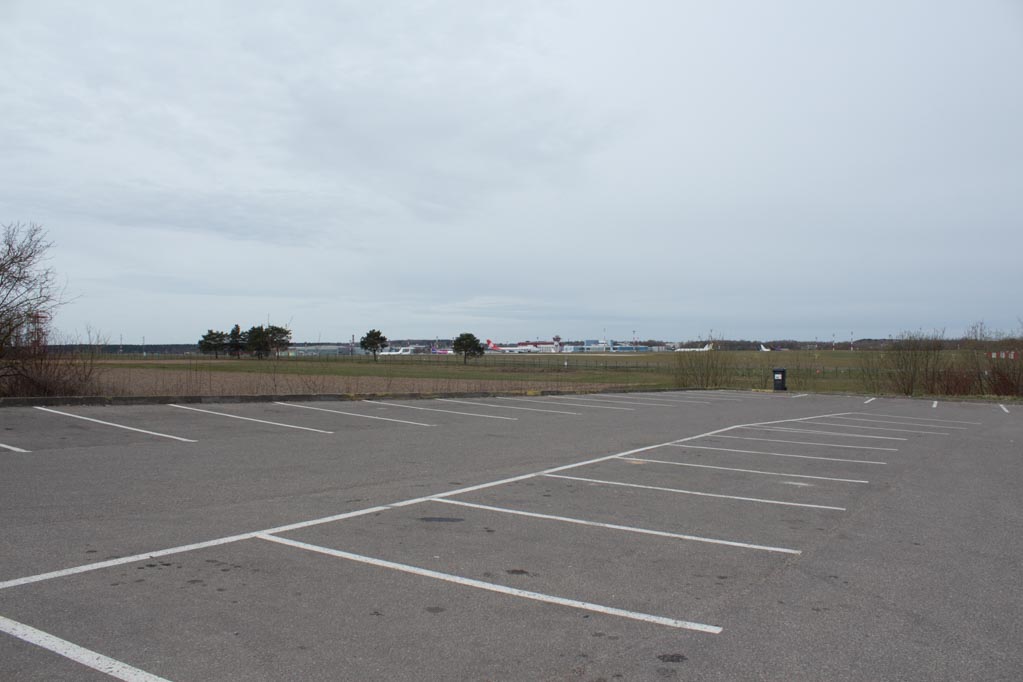