Foz do Iguaçu is a Brazilian city is located on the border of Brazil with Paraguay and Argentina. It has approximately 300 thousand inhabitants and is the second most visited destination by tourists in Brazil!. More than one million tourists visit this city every year due to an exuberant fauna but mainly because if the biggest waterfalls in the world, “the Iguaçu waterfalls”. The gigantic set of waterfalls, which glimpses all visitors, is also the largest hydroelectric plant in the world. , the Itaipu plant. In the past the airport has already received the supersonic Concorde on some occasions, in addition to charter flights with the Boeing 747.
And to serve all these tourists there is the airport of Foz do Iguaçu Cataratas International Airport (IATA:IGU, ICAO:SBFI). In 2017, it handled almost 2 million passengers and about 9 thousand landings and takeoffs. Recently it underwent renovations gaining an increase in runway length and a terminal improvements with added fingers.

The airlines that operate at the airport are: LATAM, Gol, Azul and Amaszonas. Jetsmart in Chile would start operations this year, but have been postponed. The flights leave for São Paulo, Rio de Janeiro and several Brazilian cities, in the international area there were flights to Santa Cruz de la Sierra, and Lima in Peru. During the holiday period there are several charter and executive aircraft flights.

This guide was made with information and photos from local spotters: Rogerio Avelino and João Carlos Ribeiro, who also belong to the photos. 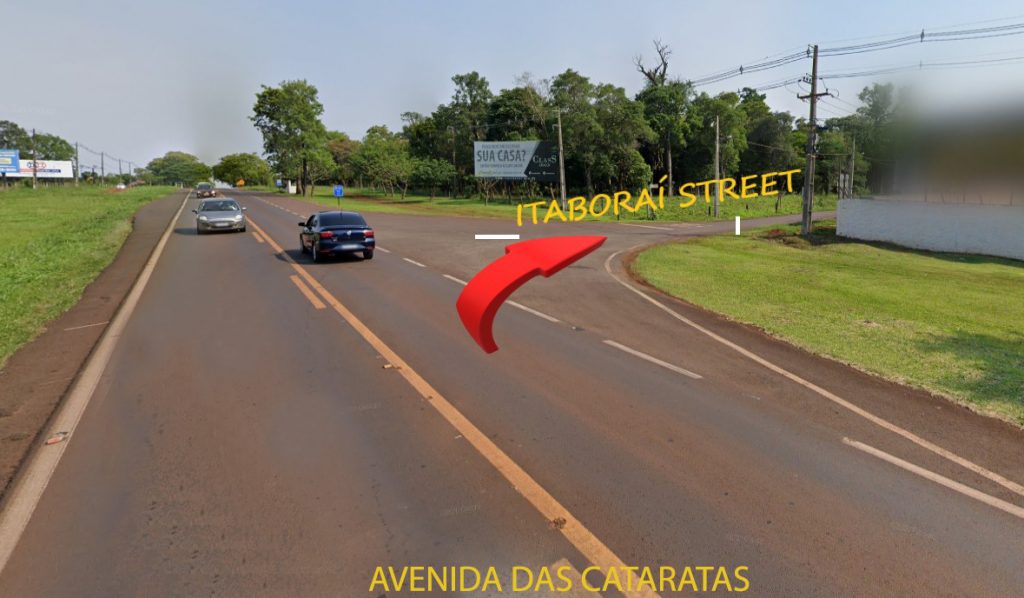 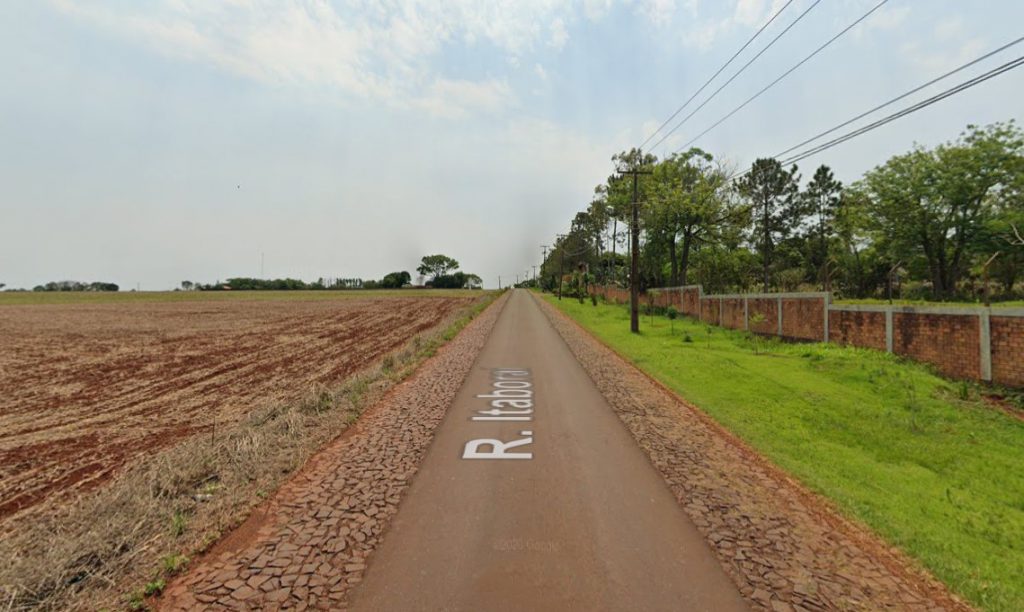 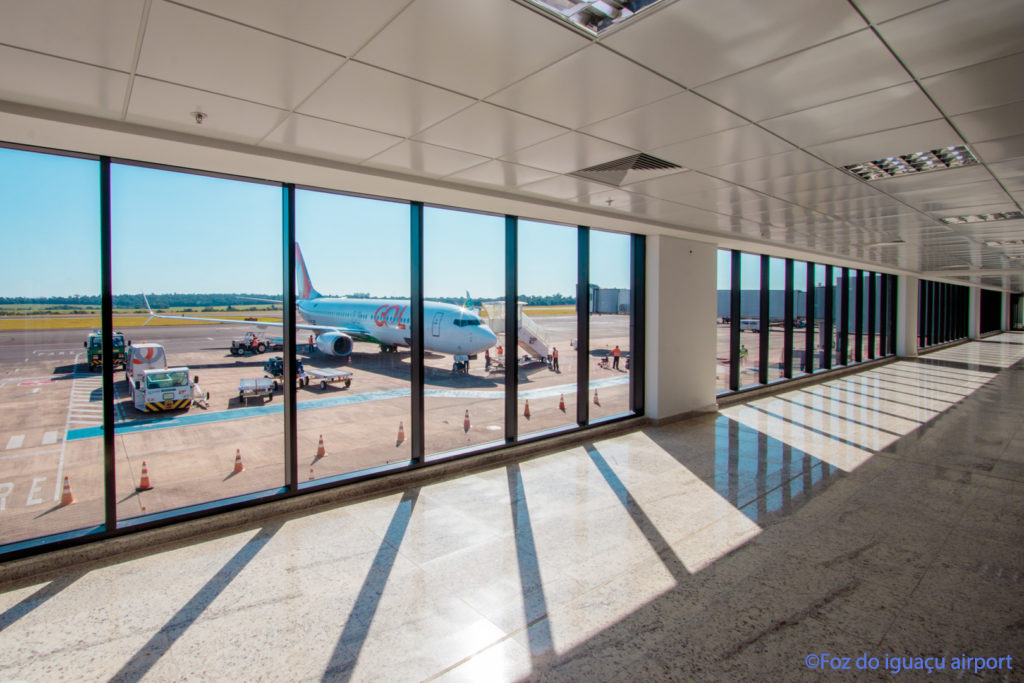 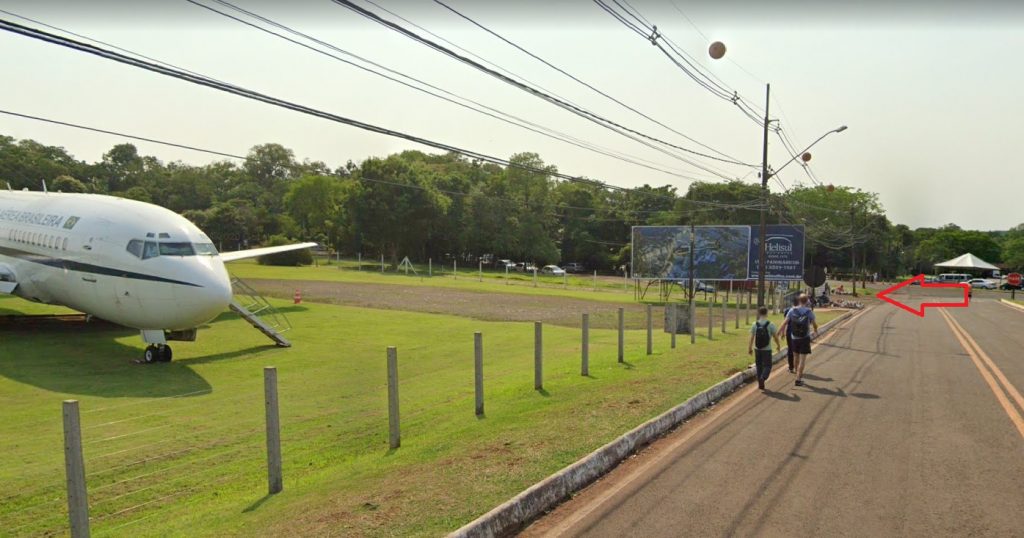 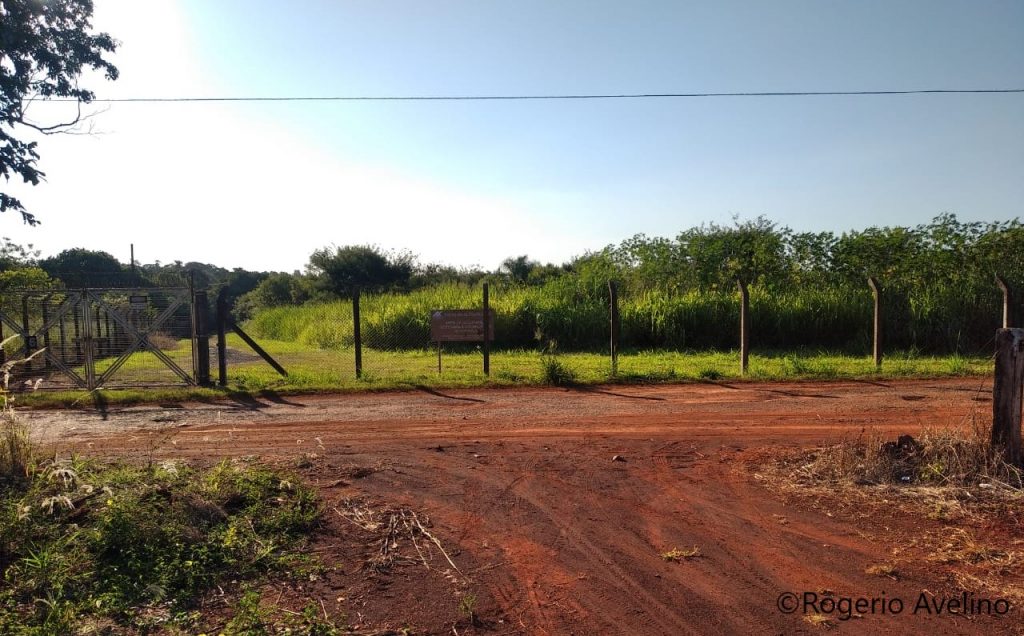