Brindisi Casale Airport (BDS/LIBR) is also known as “Aeroporto del Salento” and can be found just roughly 3 km north of the city of Brindisi itsself. The beginnings of this airport are in the early 1920s, when waterairplanes used the harbour and some surrounding halls for flight services. Since then, the airport developed, was mainly used as military base during WW2 by the Germans and just in 1947, the civil terminal was built in the west of the airfield. Till 1994, the Italian air force had fighters based here and finally closed the base by resettling their helicopters in 2012.

Since then, the airport is used as civil airfield most of the time, however the Italian air force reserves the right to use the airfield whenever needed. So you can regularly see A319s, Do228s or Falcons training at BDS or stopping on a route here. BDS’ big advantage: the airport also serves as big UN hub with lots of goods being sent from the airport and shipport. Thus, you may also see some unregular charters carrying UN goods. In addition, BDS sees lots of general aviation and business jets in summer season.
Normal traffic in Brindisi however consists out of plenty charters in the summer season (Eurowings, Luxair and more) as well as a few regular flights within Italy flown by Ryanair and some routes by EasyJet. Furthermore there are also regular services to the Netherlands with Transavia and to Switzerland with Swiss.

Morning side:
Unluckily we cannot proivde any examples herefore yet. 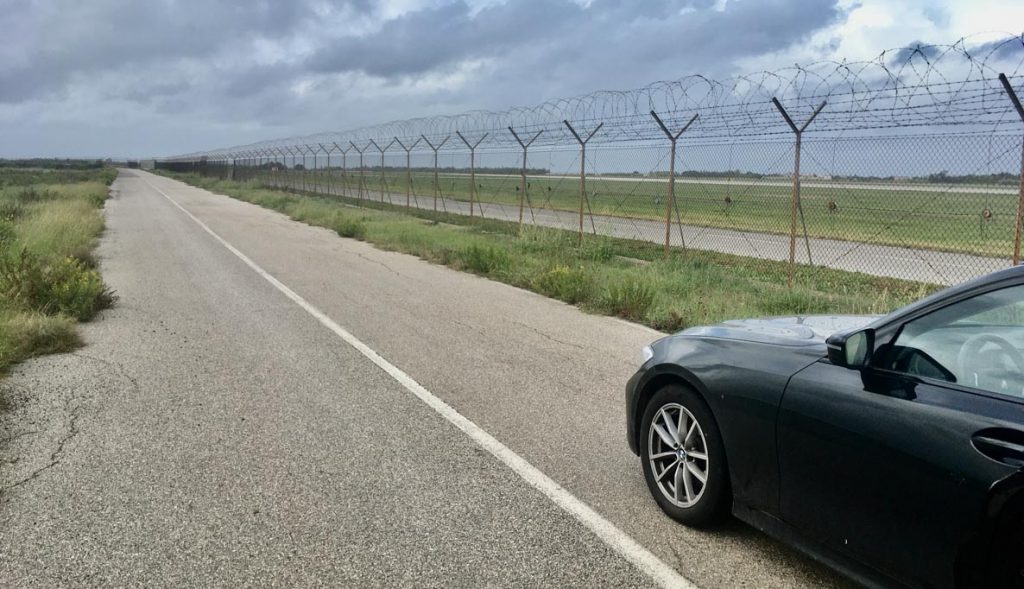 Walk up these little “stairsteps” on the southwestern corner of the former house: 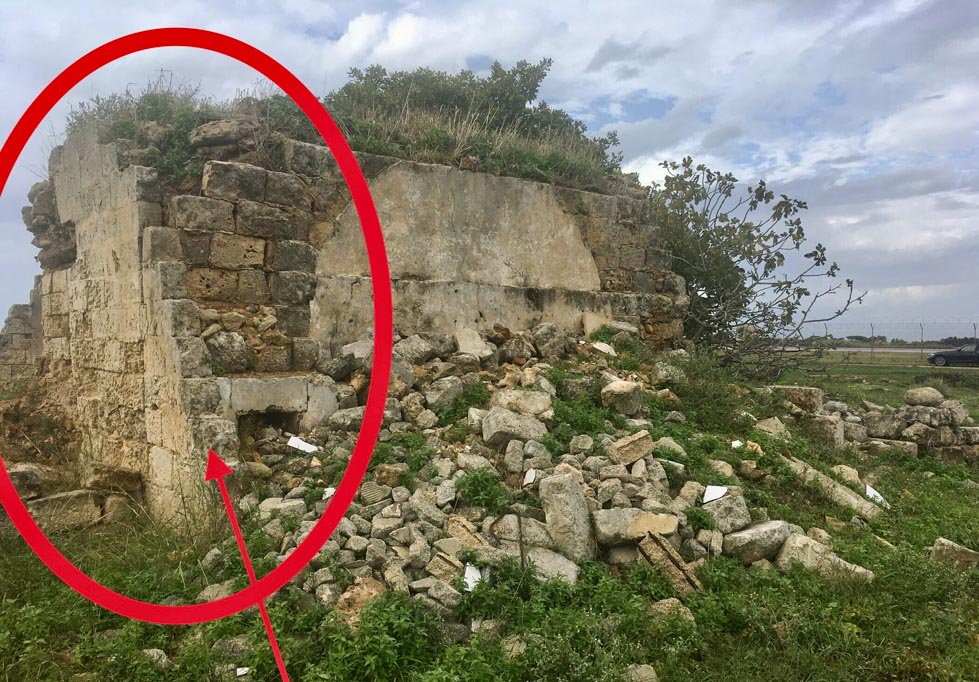 View from above with the tree in front looks like this: 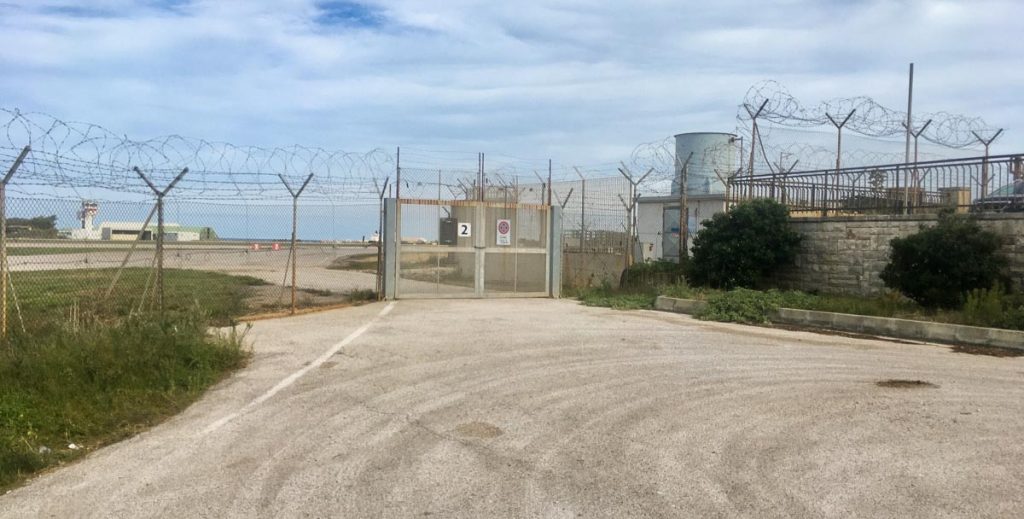 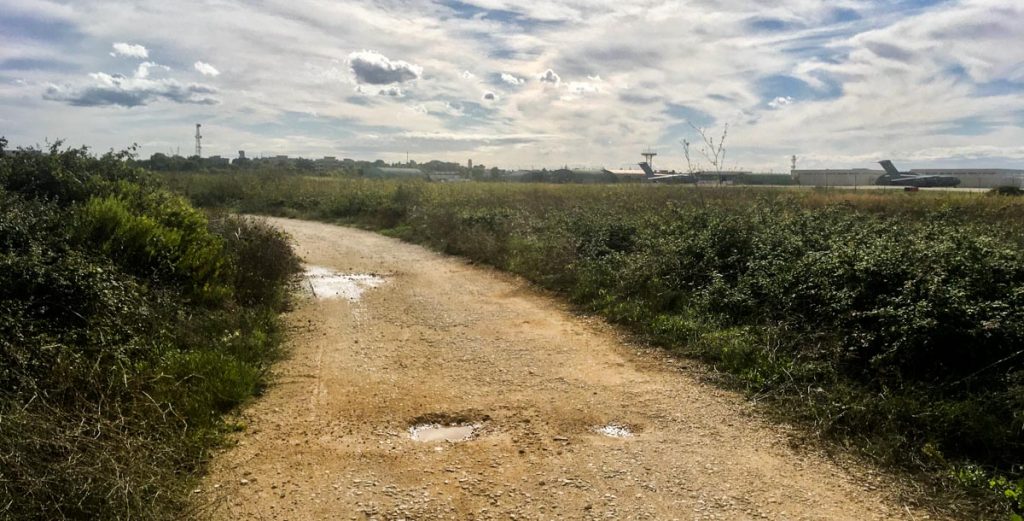 Northern end of the fencepart here: