Aeroporto Internacional de Faro (FAO / LPFR), also known as Algarve Airport, is located 4 km southwest of the city of Faro in Portugal. It is the only airport for all tourist and vacation places at the beautiful Algarve coast. The airport opened in 1965. The new passenger terminal building was opened in 1989, the latest modernisation was in 2001.

The airport can be easily reached by car using the N125-10, which is a 4-lanes road. Bus service is offered from Faro city centre bus station (lines 14 and 16). Best way to move around is to use one of the numerous car rentals at the airport.

A total of 8.7 million passengers used Faro airport in 2017. It gets very busy during the summer months. FAO is served by some well-known low-cost and charter carriers mainly from UK and Ireland. But also charter carriers from all over Europe can be seen, as well as TAP. Main airlines are Ryanair, Easyjet and Jet2. Additionally Aer Lingus, Condor, Corendon, Edelweiss, Eurowings, flybe, Jetairfly, Lufthansa, Luxair, Norwegian, Transavia, TUIfly (BE, DE, NL, UK), Travel Service, Vueling and Wizz are visible.

You can check the flight schedule on the airport website. 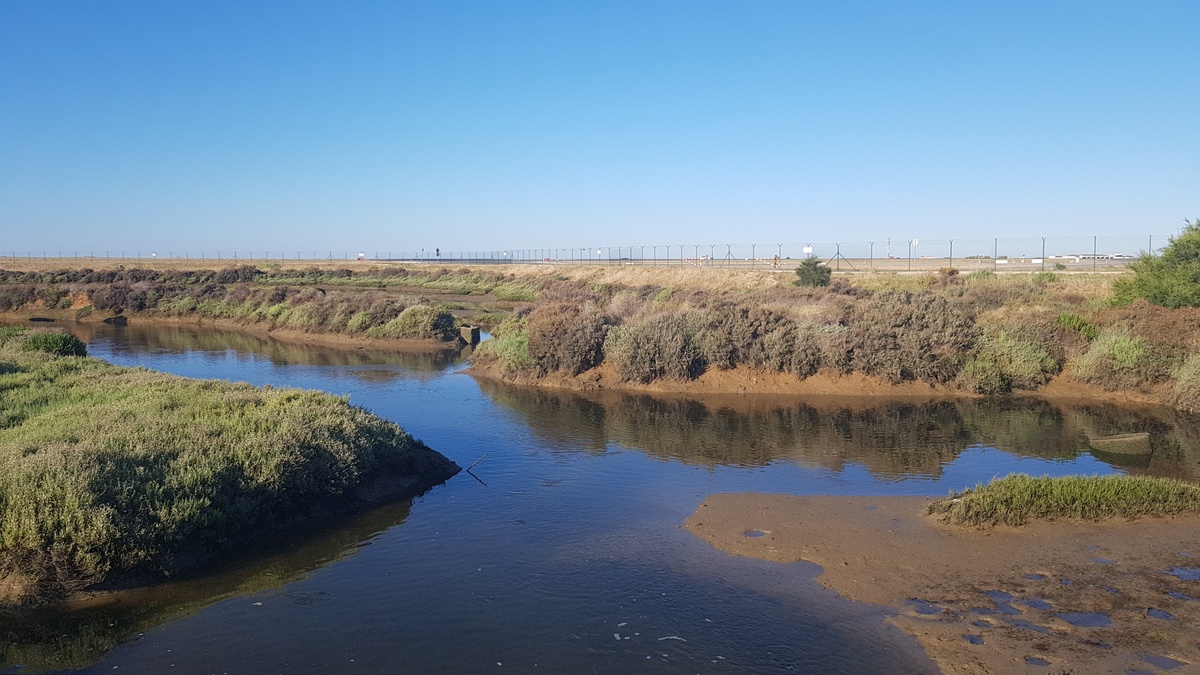 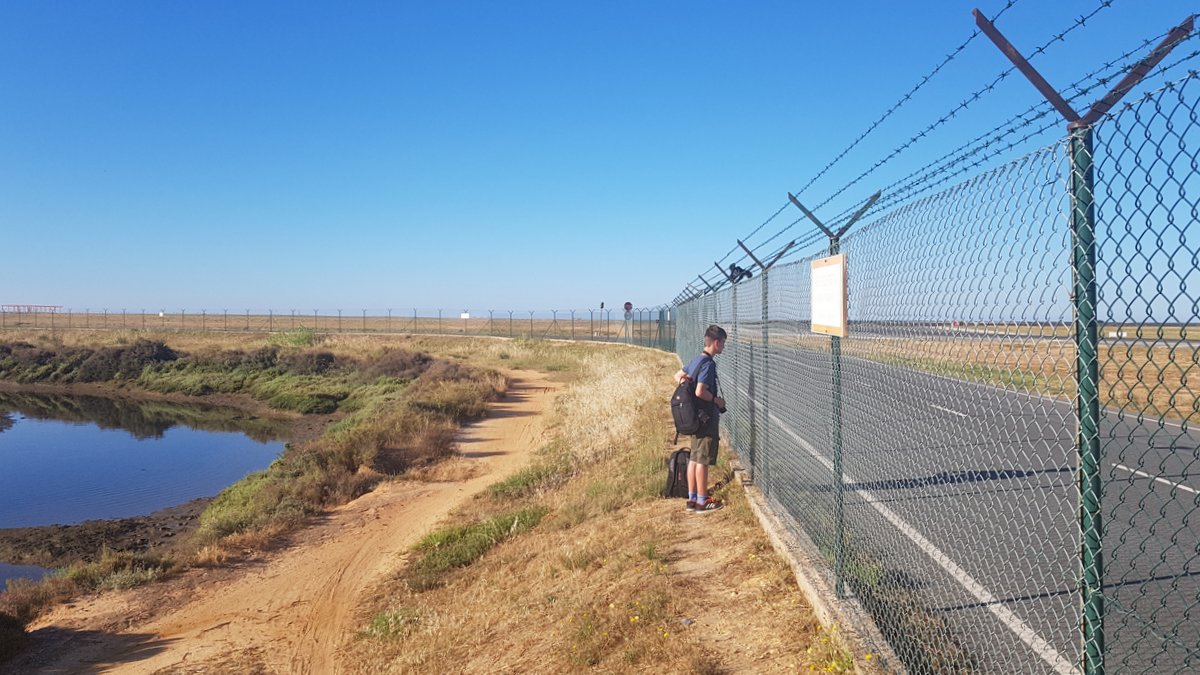 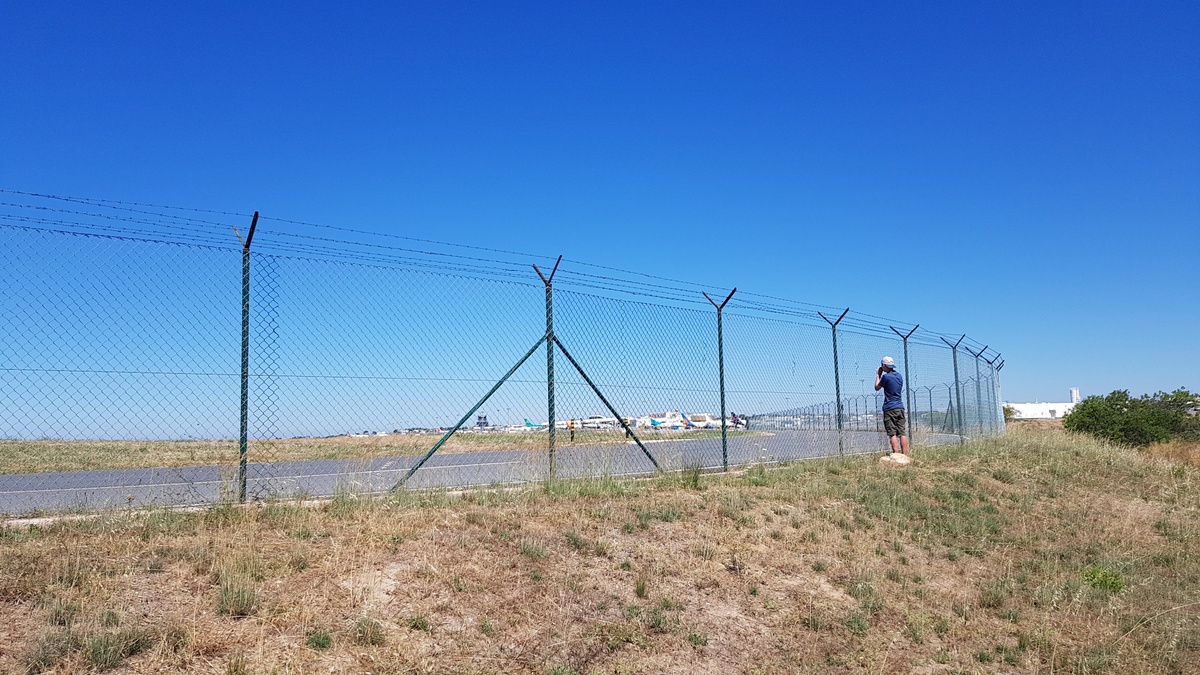 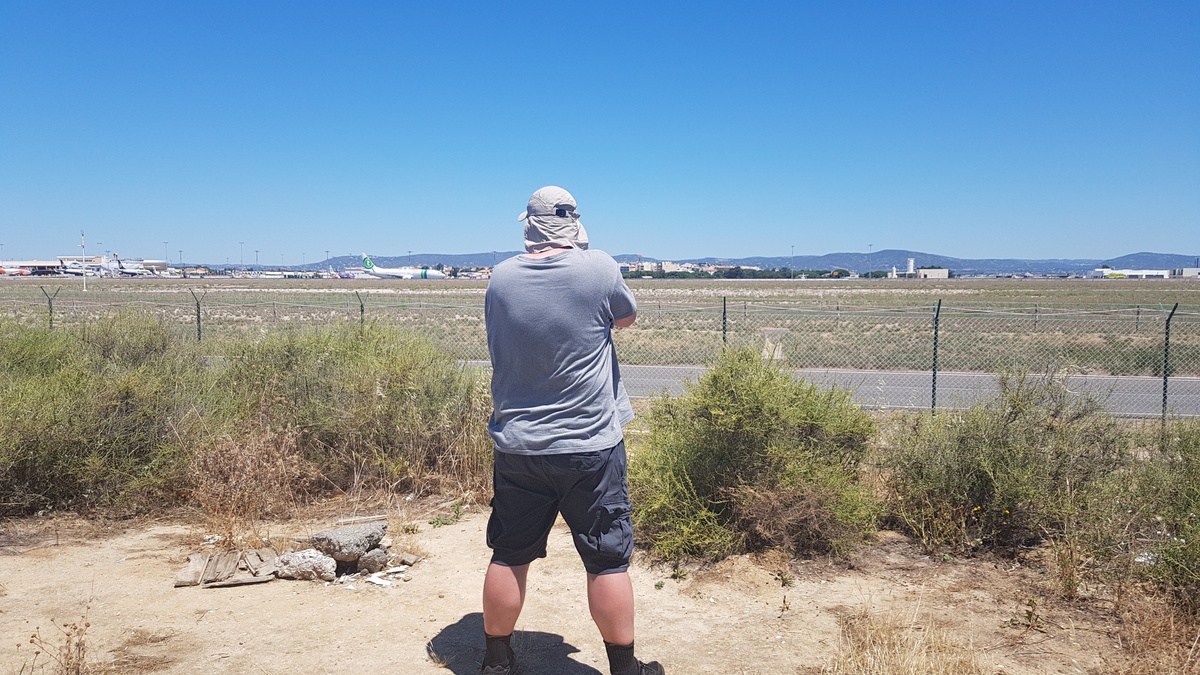 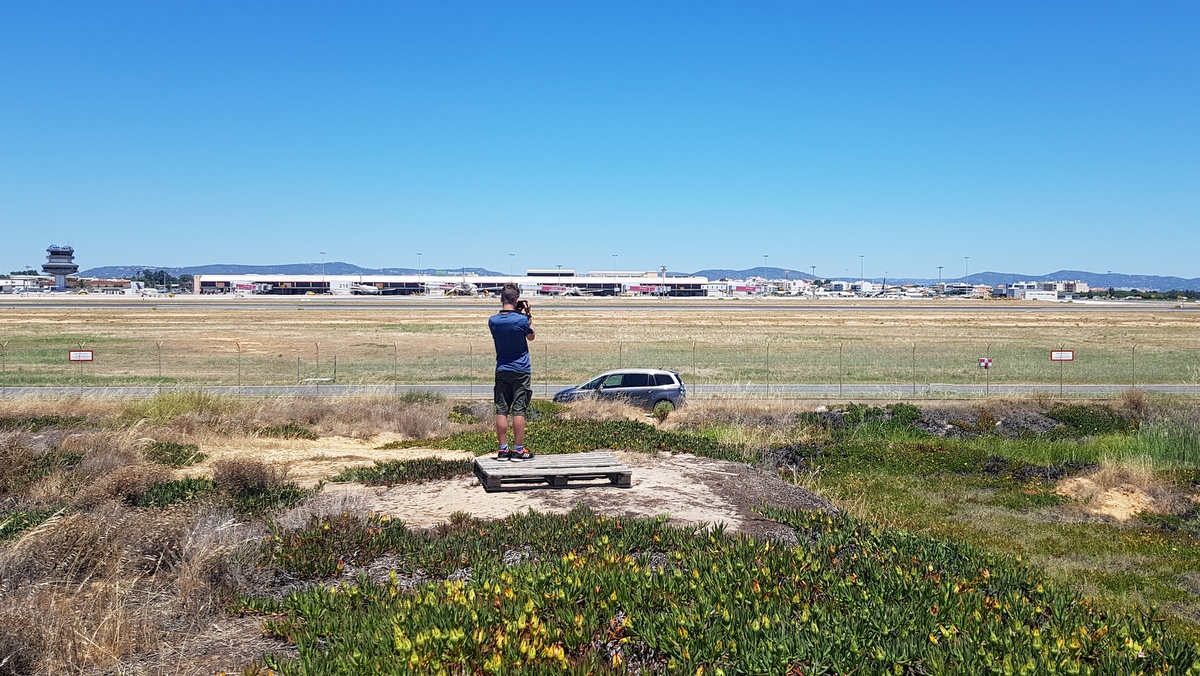 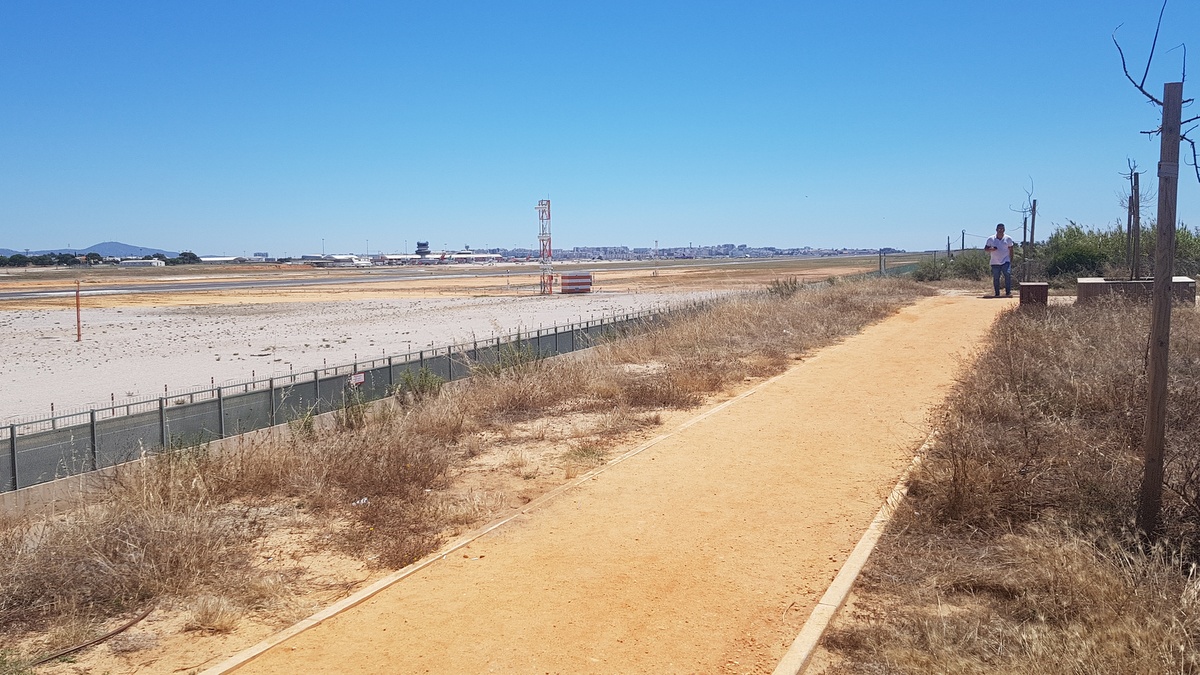 I love the algarve and have visited on many occasions for holidays aand whilst sunbathing I like to do planespotting. The last time I went I took my airband and had a few frequencies written down and I was wondering if the ones I had have changed. One I had was 119 4.

The municipality of Faro is divided into two distinct areas, the coastline, part of the Parque Natural da Ria Formosa and the barrocal, characterized by hills and valleys, populated with typical Algarvan vegetation. it is reaally cool