Alejandro Velasco Astete International Airport (CUZ/SPZO) is the second busiest airport in Peru. It is located in the city of Cusco, a very touristic city, which is also the entrance to the citadel of Machu Picchu, and many other tourist attractions that make this a very popular destination for visitors from all over the world.

This airport serves more than 3,400,000 passengers a year and is located in the center of the city, which makes it very accessible and easy for plane spotting. Airlines such as LATAM Airlines operate at this airport with A319 and A320 Ceo and Neo, Jet Smart A320 Neo, SKY Airlines with A320 Neo, Vivaair with A320 Ceo and Neo, as well as other military aircraft, helicopters of all kinds and a large influx of private aircraft.

This airport is small and has a single runway for all operations, it mainly serves domestic destinations, the most important being Lima, with more than 30 daily flights, and currently has an international destination, Santiago de Chile (Chile), which is operated by the airline LATAM Airlines with A319 aircraft. It is also the center of operations for companies such as Helisur, Servicios Aéreos de los Andes and Heliamérica, which have helicopters for different activities.

4a: You can either stand by the roadside on some mounds here: 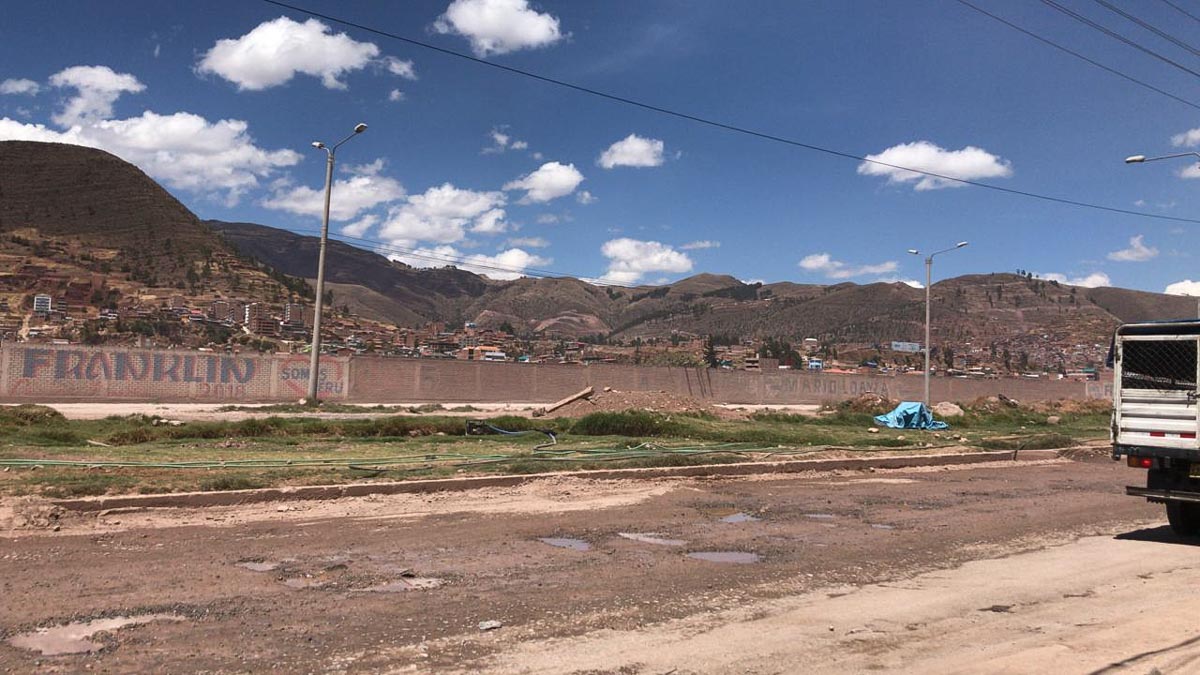 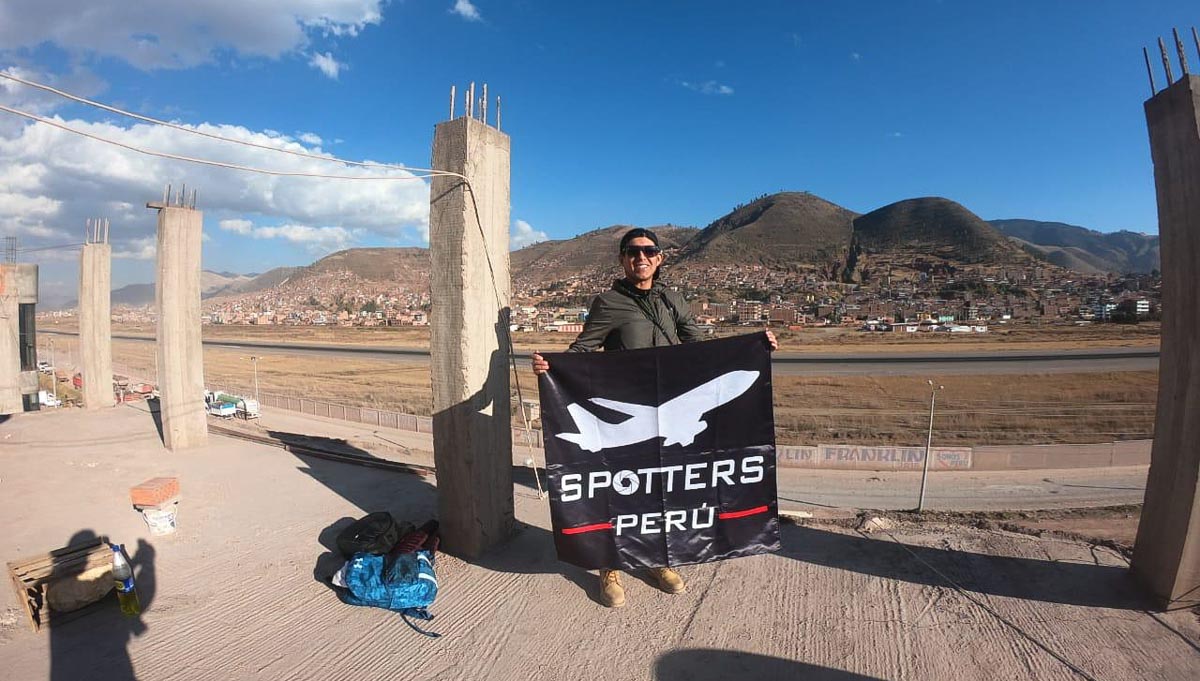 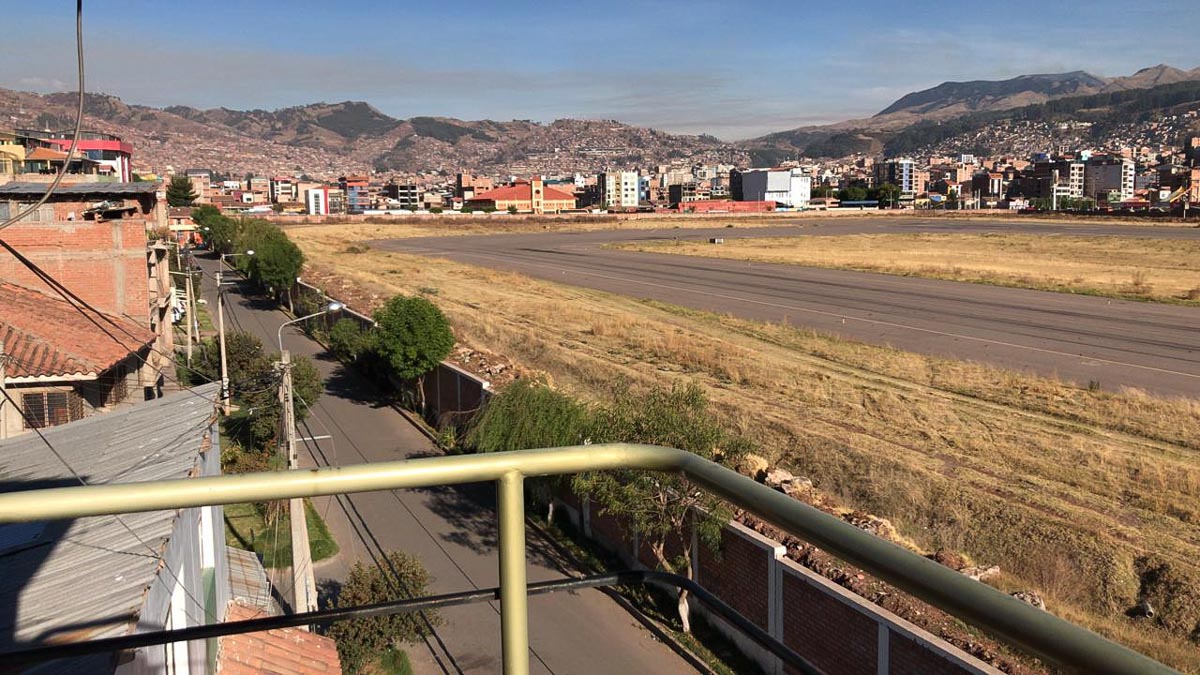