Dortmund Holzwickede (DTM/EDLW) is located 10km east of the downtown of Dortmund city. The airfield was firstly used by light sportaircraft, but the aircraft became heavier with the time and the airport was grewing partly (the runway was extended time by time as well as all needed facilities were built). Back in 1979, DTM handled its first scheudeled service between the city of Dortmund at Bavaria’s capital Munich – this was a big step for its future. Back in 2000, the airport’s runway was extended to its todays length and the airport broke the one-million-passenger-milestone for the first time. But due to 9/11, the passengernumbers sunk hardly again – this was the reason, why DTM opened its doors to the LCC business, which became the most important part of DTM nowadays. Cause of this decision, the numbers were grewing again and DTM broke the two-million-passenger-milestone for the first time in 2006. But after Air Berlin, Lufthansa and EasyJet removed some of their flights to/from DTM, the passengernumbers sunk again and just came back over the two million-mark in 2017.

Today, DTM is mainly used by Wizz Air, which opened a hub at Dortmund Holzwickede airport and are connectting DTM to many destinations in eastern Europe today. Apart from this, you’ll see some Eurowings/Germanwings and Ryanair services as well as a few charterflights over the year. There are even quite a few General Aviation flights at DTM. And last but not least, a police helicoptercorp is based at this airport as well as a patrol of the “DRF Luftrettung” (German air rescue).

Dortmund Holzwickede airport has rules to keep for its activities:

Luckily there is a webcam at Dortmund airport, so you can check the apron regularly even if you are far away. The webcam can be found HERE. 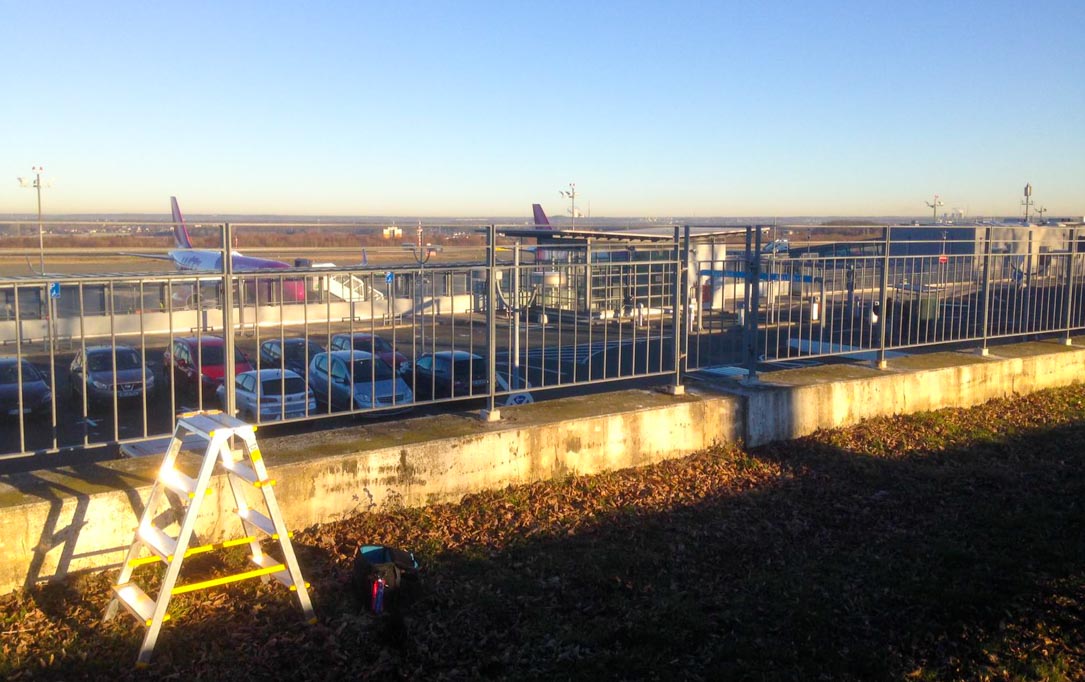 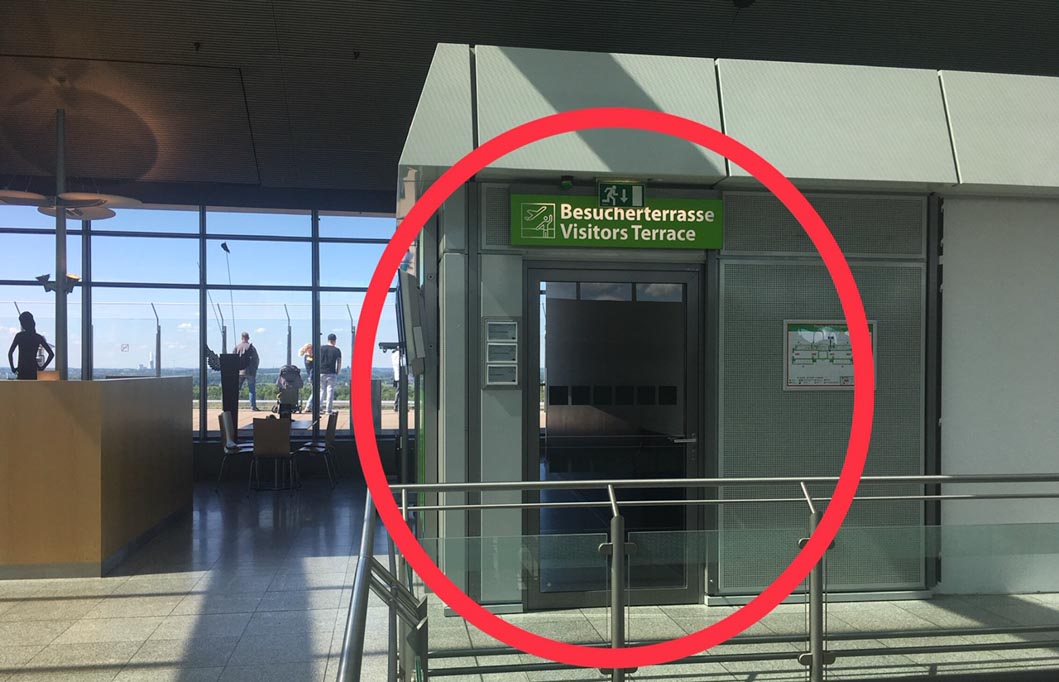 …then you will end up on this terrace: 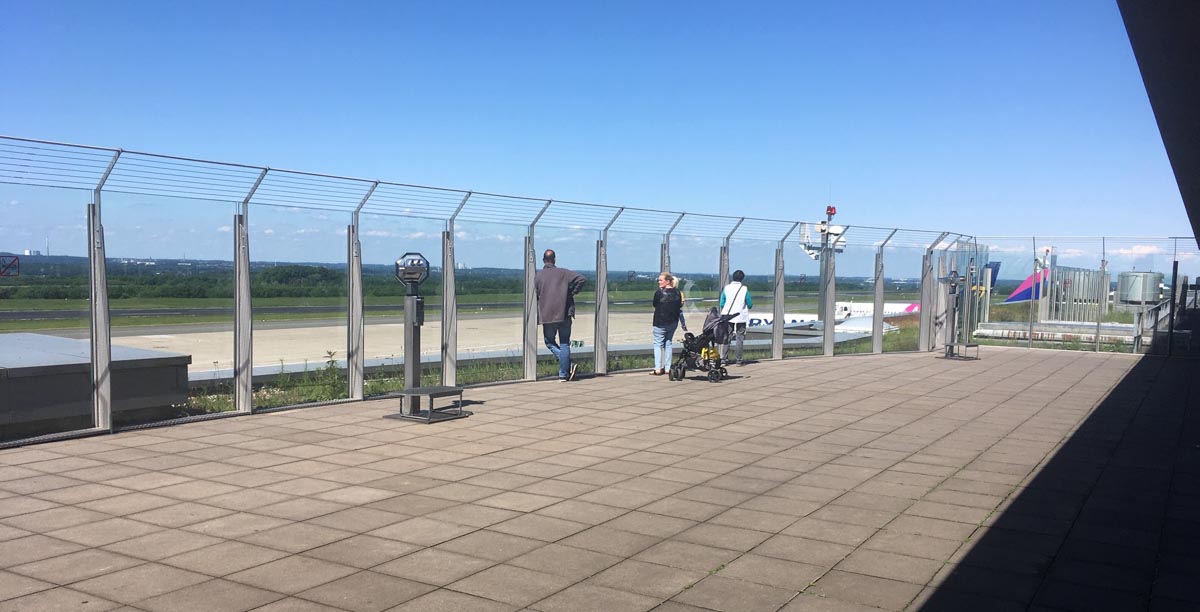 Spot is located on the walkway right at the fence: 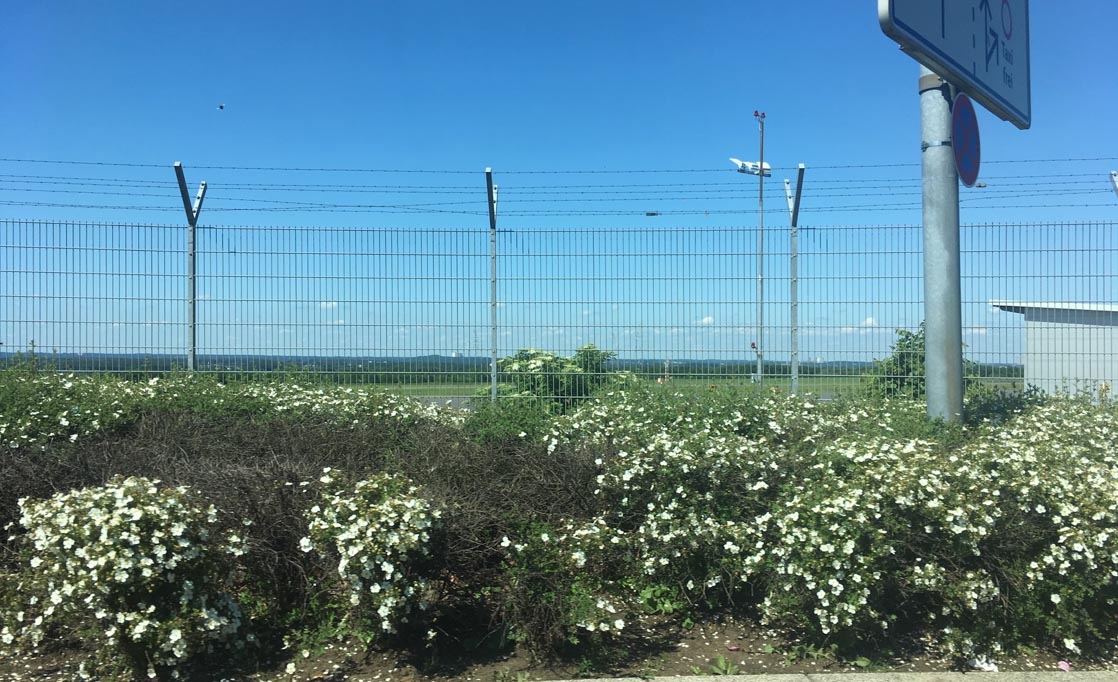 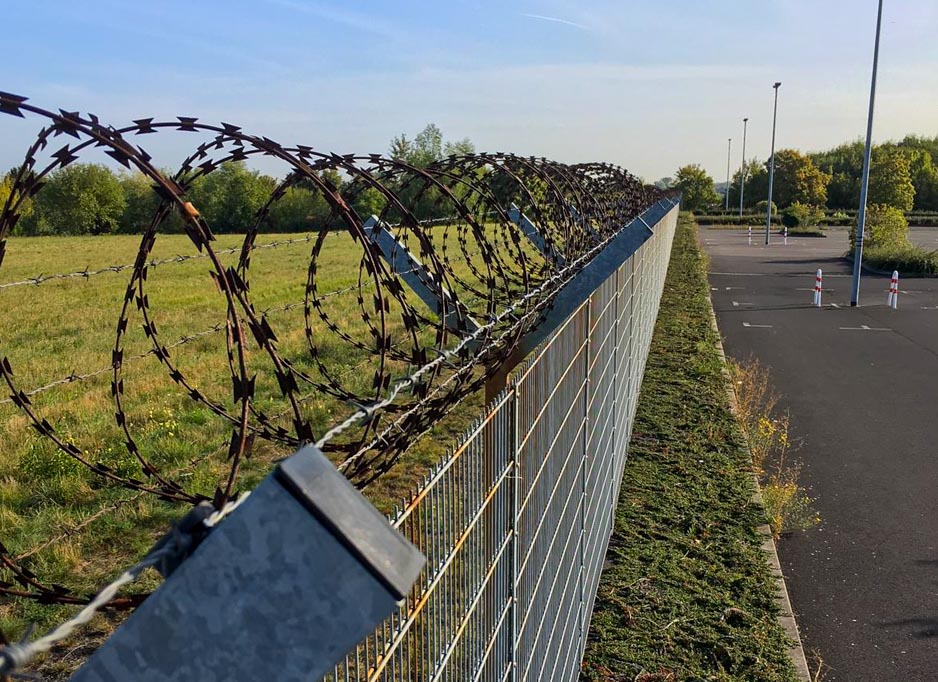