Yellowknife Airport (YZF/CYZF) is one of the busiest airports in Northern Canada. It is also called: “The Gateway to the North”, due to the fact that is is the major hub for Northern Canada and there are many aircraft making a stopover on the way further North. The airport handled about 550.000 passengers in 2016 and is home to a variety of airlines: First Air, Air Tindi, Summit Air, Canadian North, North-Wright Airways and the famous Buffalo Airways. Some rare aircraft types can be seen here in active duty: Curtiss C-46D Commando, Lockheed L-100 Hercules, L-188 Electra, De Havilland Canada DHC-4, DHC-7 and the Canadair CL-215 are just some of the examples.

YZF has very cold winters and mild to warm summers. The average temperature in January is around −26°C / −15°F (with 1 or 2 sunhours a day) and 17°C / 63°F in July (13 sunhours a day). Therefore the best period for spotting is from April to August. Keep in mind that the sun shines in the summer from approximate 03:00 until 22:00. But movements are very low so you have to spend some hours to catch a few flights or use it to visit one of the many interesting ramps.

Yellowknife Waterdrome (CEN9) is the water aerodrome of Yellowknife. It is located just north of the city center, on both Back Bay and East Bay of Great Slave Lake. This water aerodrome is home to Air Tindi, Summit Air, Buffalo Airways (with one of the few Noorduyn Norseman V) and lots of private aircraft. 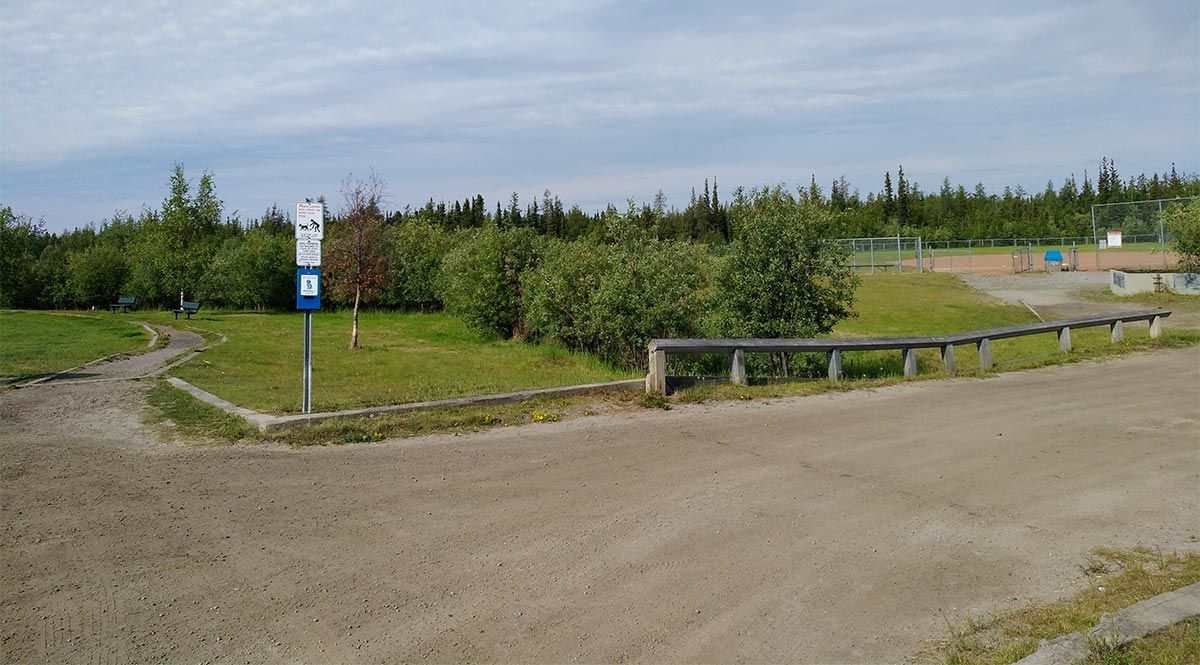 Taken from the Bush Pilots Monument:

Thanks for the tips. It will help me lot in future

this is one of the best tips. valuable information. i already bookmarking your site. thanks for sharing

Excellent tips here! I’ll be saving a lot with all the tips you’ve provided. Thank you so much!

Hi Phely Dane. Your welcome! Have a great trip and don’t forget to share some of your pictures with us when you are back! 😉