Zakynthos Airport Dionysios Solomos (ZTH/LGZA) is located 6 Km south of Zakynthos town and 1 km from the famous resort of Laganas on the south east coast of the Ionian island of Zakynthos, in Greece. With over 1.2 million passengers a year, the Airport is served by Olympic Airlines with frequent flights to Athens, as well as by other European low-cost airlines and seasonal charters. Planes are not permitted to land or depart during the night. This is due to the endangered loggerhead turtles or “caretta caretta” which lay their eggs on the beaches at night.

The airport has lot’s of flights, especially from the UK but also lots of airlines from the Netherlands. There are not a lot of flights from Germany, however Condor sends the 757-300.

Busiest days in terms of movements is friday (info from the airport), while the weakest traffic is on saturdays. A detailed timetable can be found on the official airport website. 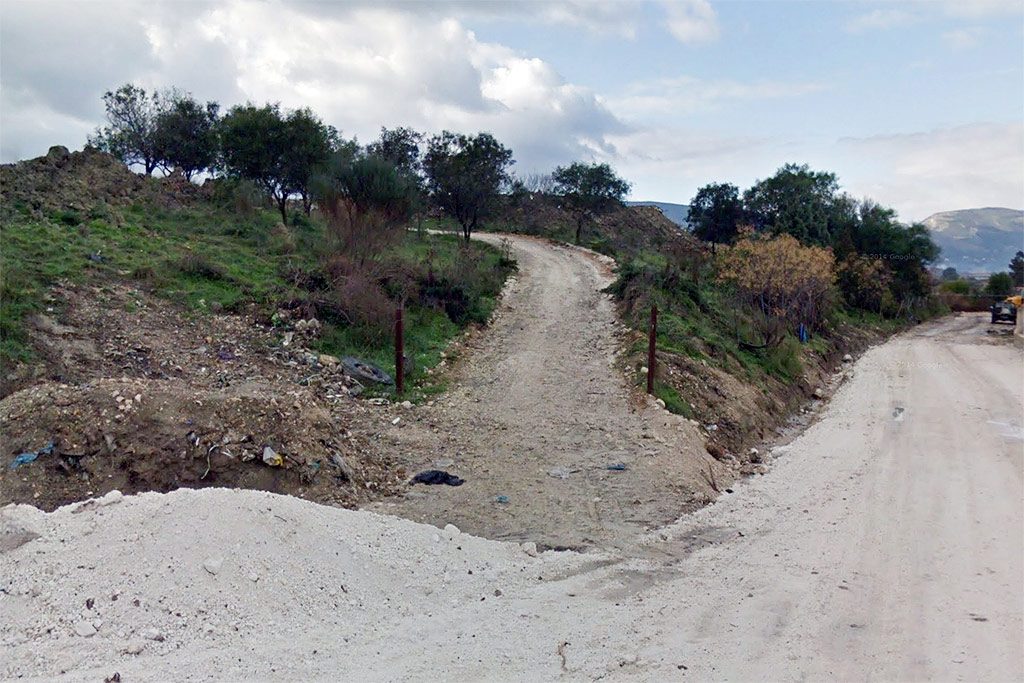 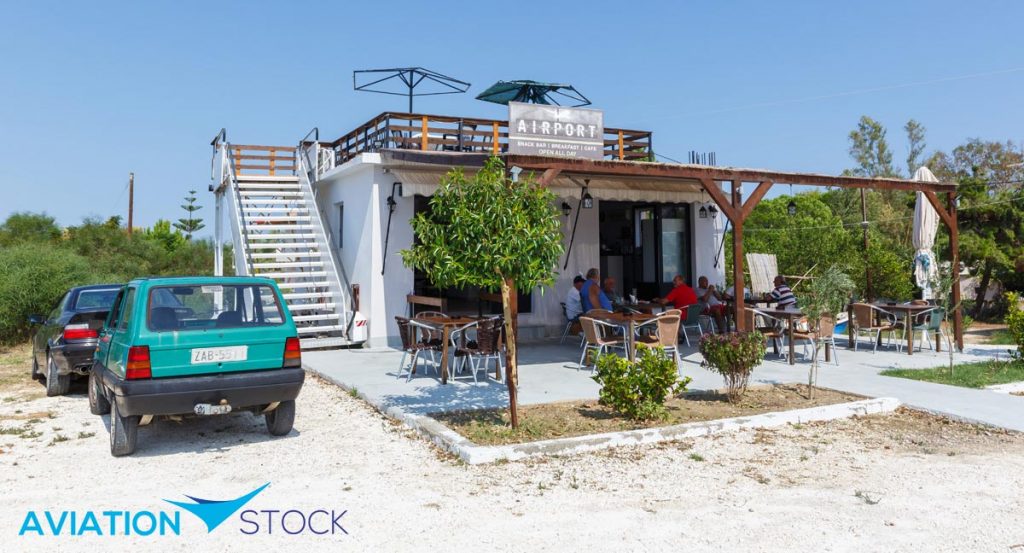 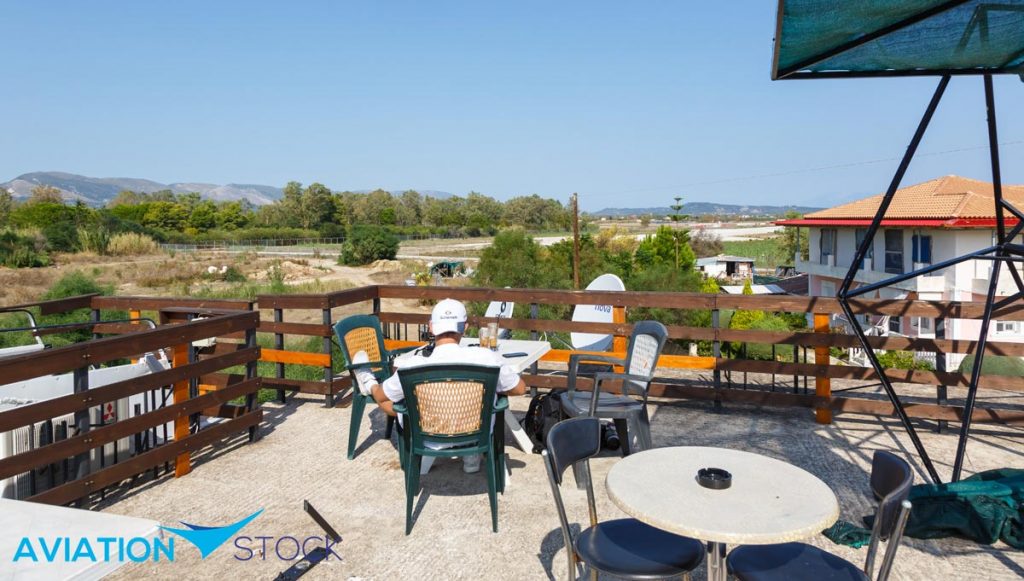 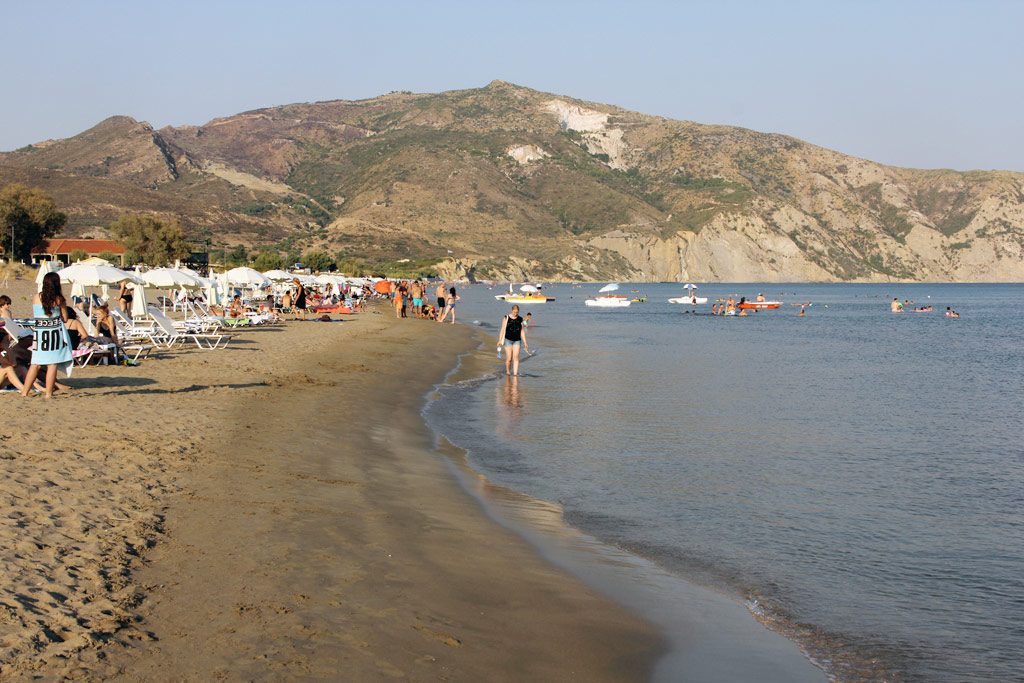 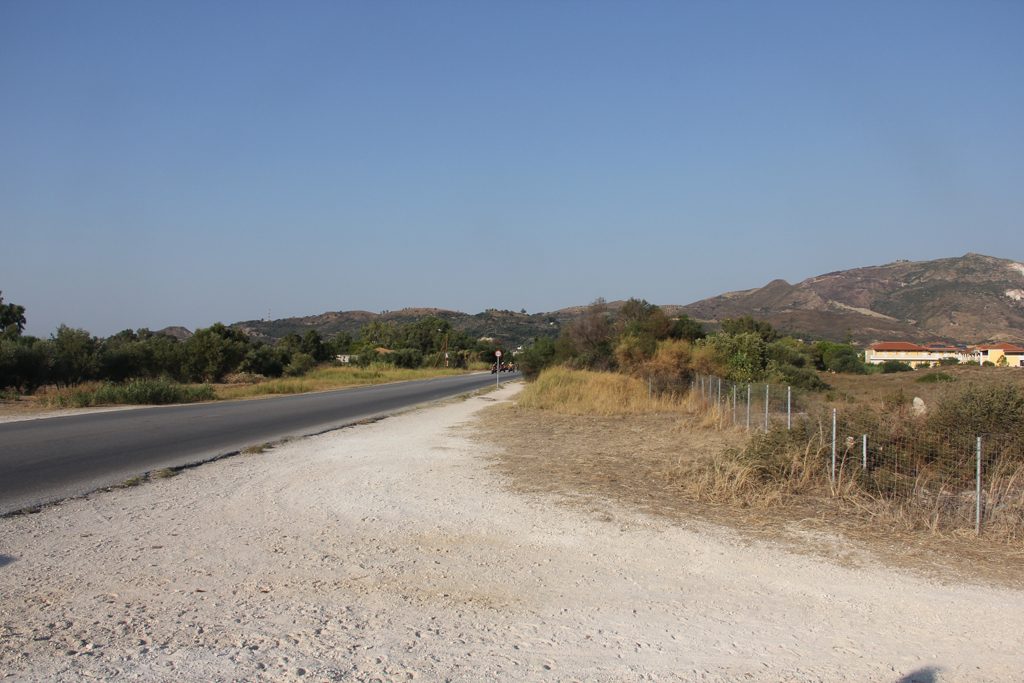 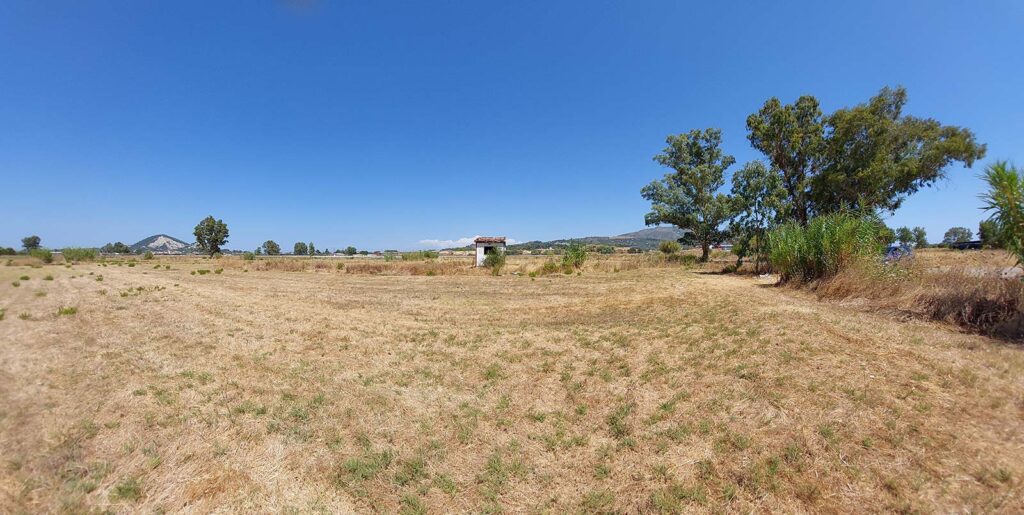 I would recommend a (better) spot for runway 16 arrivals in the afternoon. It’s just to the southeast of spot 1, on a road leading to the fence. Note: you’re not able to photograph departures due to the fence.
Location: https://goo.gl/maps/QcgNKtPbxFGowG2WA

Next to that one, I also found an other good spot just north of spot 6 where you are able to photograph runway 34 arrivals in the morning till 13:00. You can also photograph departing traffic if you climb on a raised plateau next to an abandoned house.
Location:
https://maps.app.goo.gl/kgbYpbPdotKLksU98

I’ve been here last year and I’m planing to spend some time this year again. I would recommend a spotting location, not showed on the map. It is north from #7 at the threshold of RWY 34 on the afternoon side. Available by car. Last year I could find some small hills made of construction waste, but it’s also possible to take great shots from the ground level (in case it will be dissapearing in the future). From this location the hills are in the background just like this: https://www.jetphotos.com/photo/9028286

It’s also good to mention that busiest days in terms of movements is Friday (info from the airport), while the weakest traffic is on Saturdays (my own experience)

Hi György, are you able to provide us some pictures and more infos by use this blank please: https://www.spotterguide.net/missing-photos-location/

Hi
Just returned from a 10 day family holiday on the island. Spot 2 is fantastic and I spent a few mornings there. If they are using runway 34 most landing traffic will roll to this point and anything taking-off will just be airborne by here. If they are using runway 16 anything taking off will come close but landing traffic is a bit more difficult as there is a lot of thick vegetation at the top of the hill which prevents views to the west. I walked to the north side of the hill for runway 16 landing traffic but there may be better places. Also it’s worth mentioning that the hill is right next to a dump so it can be a bit unpleasant (smell/flies/rubbish)! I drove here but parked before the dump where there is shade and other cars were parked. You may be able to drive up the hill but I wouldn’t recommend it.
I also visited spots 3+5 which were ok although there can be a lot of ground equipment in the way, plus the ramp which the passenger buses use to/from the terminal can get in the way.
Cheers
Alan

Thanks for the infos Alan, I have added it into the guide.

Do you know any radio frequenties for Zakynthos airport?