Reykjavik Airport (IATA: RKV, ICAO: BIRK) is Iceland’s second largest airport, located just 2km away from the city centre of the capital. It mainly serves domestic flights, as well as some flights to Greenland. Beside some rare transatlantic ferry flights, you´ll most likely see planes from the “Icelandic Flight Academy” and helicopter movements along with the regular traffic. The airport, which handled nearly 417.000 passengers in 2016, is the main hub for Air Iceland Connect and Eagle Air Iceland and has three runways.

Once you are in the city centre of Reykjavik you should visit the airport, as it is rather spotter-friendly and has several nice locations. Furthermore you don´t need a car to get to various locations and it is easy to link spotting with sightseeing. But due to possible fast-changing weather conditions and long waiting time between movements, you have to dress properly (warm and waterproof) and have some patience.

Disclaimer: Due to much sunlight in the summer (midnight sun) and very short days in the period of winter, the light for each position can vary massively throughout the year. The proposed times mentioned in the guide are for the third week in October. Be aware of that. 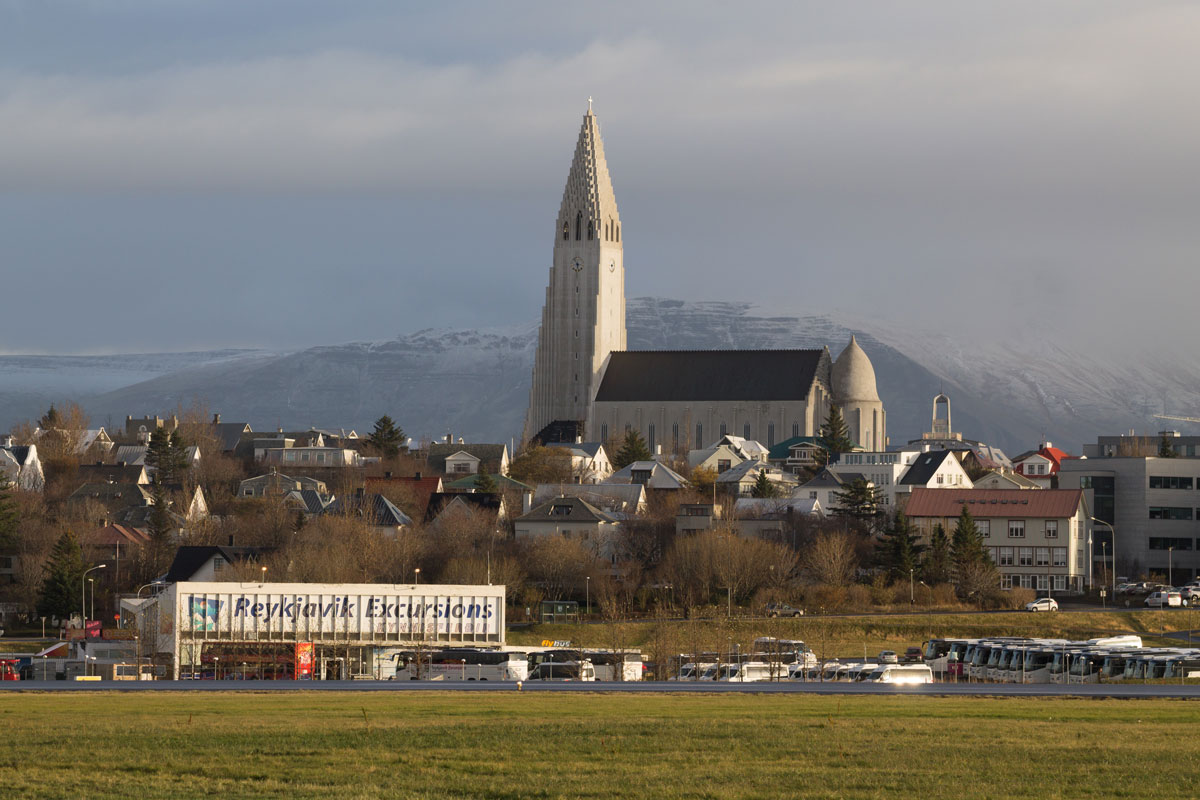 Overviewshot was taken from the southern mound (look at the map for more details): 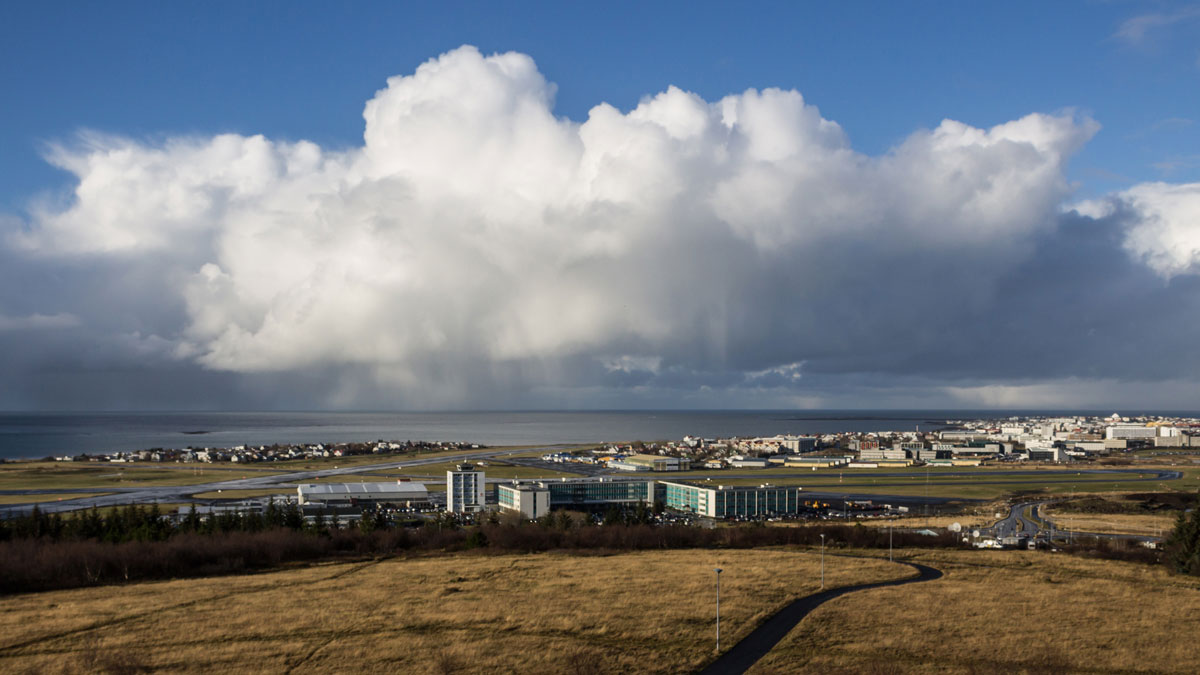 Example shots taken along the fence at different positions: 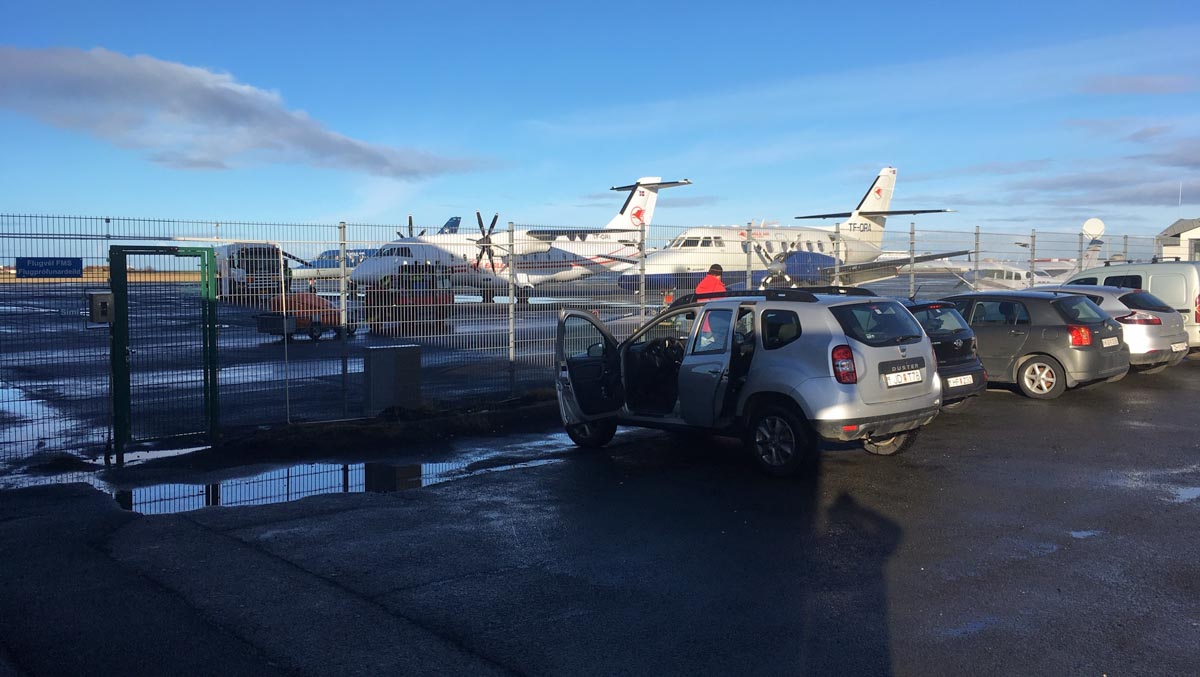