Memphis International (IATA: MEM, ICAO: KMEM) is the busiest airport by cargo traffic of the United States. The airport is home to FedEx global hub and is home to many of the company’s triholers, like the MD-10 and MD-11. The FedEx operations are divided in four arrival and departure peaks. During the peaks, you will see 100 to 120 aircraft depart or arrive.

Formerly Memphis was used as a hub for Northwest Airlines, later Delta Airlines. Following the merger, most Delta operations were transferred to Atlanta (ATL). As a result, Memphis only transported 3.5 million passengers in 2014.

While the airport has some unique spotting locations, the police in the area is not used to a lot of spotting activities. Therefore always contact the Airport Police on: 001 (901) 922-8056. The officers are very friendly and tell you where and where not to go. Because some of the spots are in the Shelby County, you can be questioned by the Shelby County police officers. They also are friendly and helpful, but follow there orders. 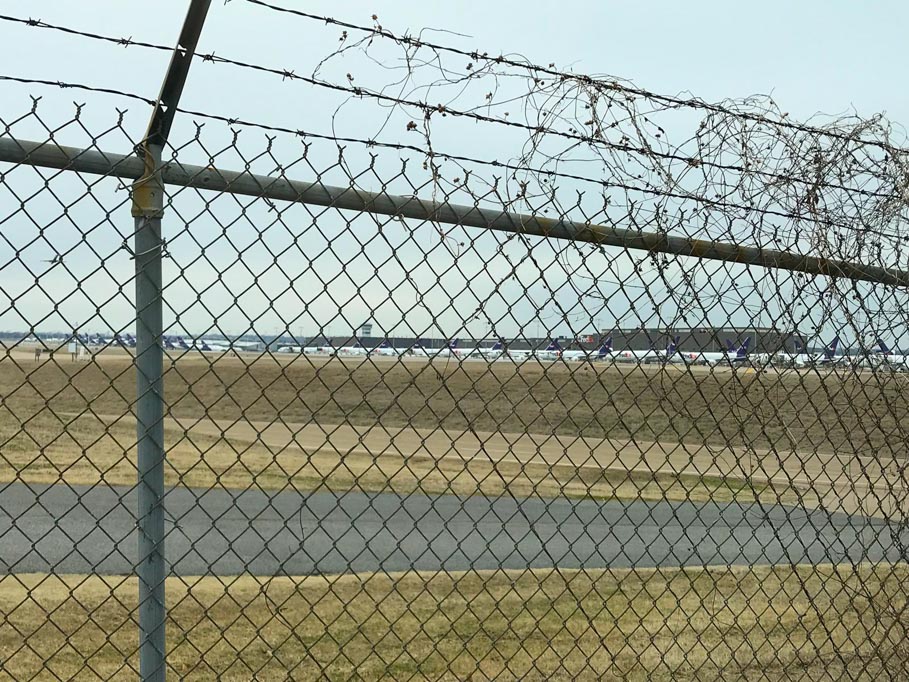