It’s a 2nd hub for Azul Airlines, but have also have a big presence of GOL, LATAM and few flights of Avianca Brazil. For International flights it’s served by TAP Air Portugal with 6x weekly flights to Lisbon flying the A330-200/300/900neo, Copa Airlines daily with the 737-800 and Azul to Orlando 4x time a week with the A330-200/900neo and daily to Buenos Aires with the A320neo.

But since 2015 the airport was “selected” to be the port of entry for any new/imported aircraft and also the port of leave for airplanes that was sold to foreigner airlines. So all the airlines make CNF as the final destination of the delivery flights and the first point of the returning to lessor flights. Besides are not regular, depending of the airline orders/deliveries scheduled you can see some brand new A320neo, 737 MAX, A350 and A330neo. The airport also have the GOL MRO’s installations (3 big hangars nearby 34 runway), but that don’t change the overall traffic of airport.  Since it’s a huge Azul hub, you can go there anytime and 100% sure you will get at least one special livery. 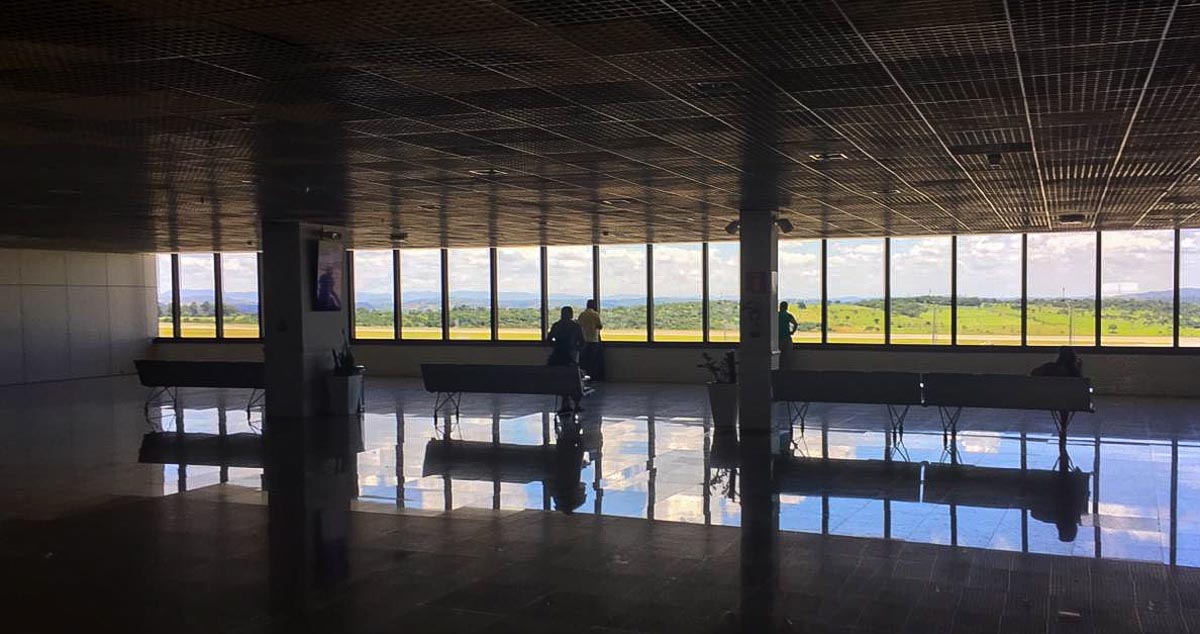 Nice job, Carlos!
I would suggest two other spotter points on the west side of the airport (^grandma^ point and tho other one near Hotel Fazenda Confins).
Congratulations for the guide!

Hi Paulo, can you send me all the necessary infos to your locations to add it into the guide. Easiest way is this form: https://www.spotterguide.net/missing-photos-location/