Our member Jan visited during his trip through Asia among other things Gimpo International Airport (formerly also called Kimpo), Seouls major international gateway until 2001 when it was replaced by the larger Incheon International Airport. Nowadays it is still quite active with almost 25 million passengers in 2019 and it is mostly used for domestic and regional flights.

This means that traffic is largely dominated by the local carriers, Korean and Asiana, Eastar Jet, Jeju Air, Jin Air and T’way Airlines. You also see a airlines from Japan or China, but they often seen only once during the day. Furthermore South Korea Coast Guard has a few aircraft based here, so if you are lucky, you might catch one of these as well. This makes Gimpo the ideal daytrip from Incheon, as with more days traffic will become very repetitive. It is advised to visit Gimpo with 14 ops (if that occurs during your visit), as this location was the only one tested and Incheon is not such a good option with that direction. 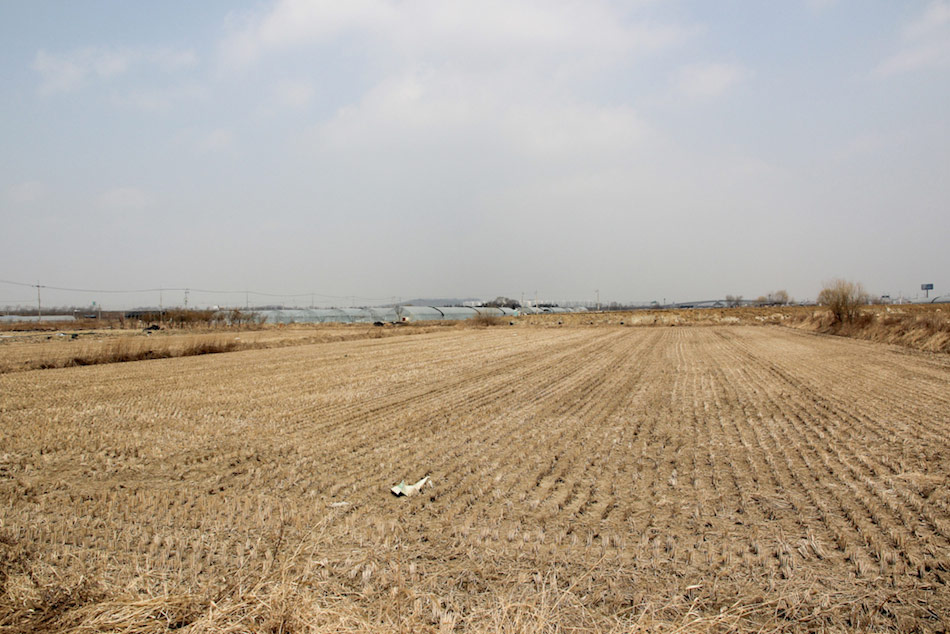 Pictures from the location