The island of La Palma is also called La Isla Bonita and one of the smaller ones of the canary islands with just 85000 inhabitants. The airport, which is located 10km south of the capital of Santa Cruz de La Palma, served 1.4 Mio passengers in 2018 and is not comparable to the big airports of the sister islands like Gran Canaria or Tenerife, which are hot spots for tourists. La Palma is not known for its huge beaches but for its vulcano, the mountains and a rich flora. It is a popular destination for hickers and friends of the nature.

The traffic is dominated by the inter canary fligts operated by Binter Canarias and CanaryFly, both using ATR turboprops. Otherwise the known charter carriers like TUI, Condor and low costs carriers easyJet and Norwegian serving the island all year round. 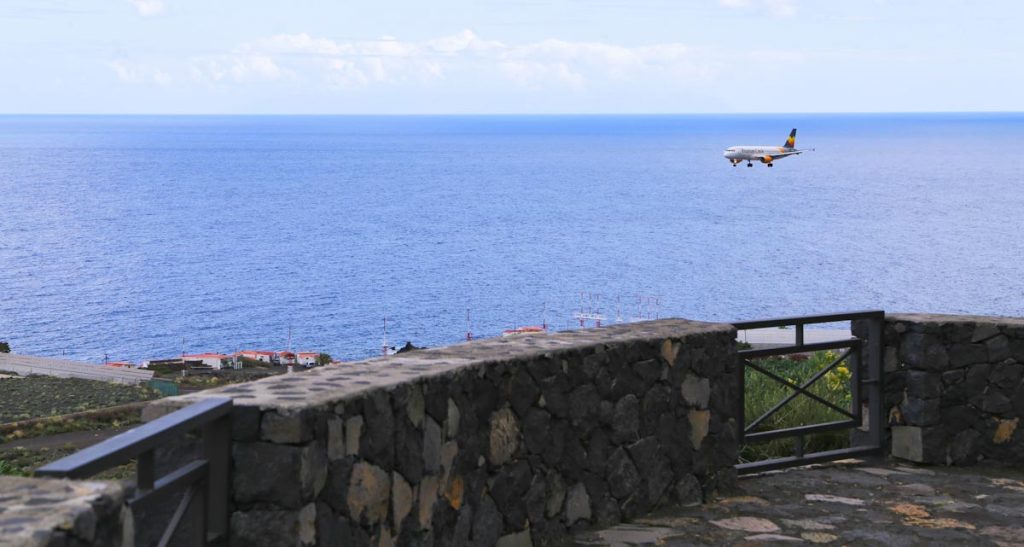 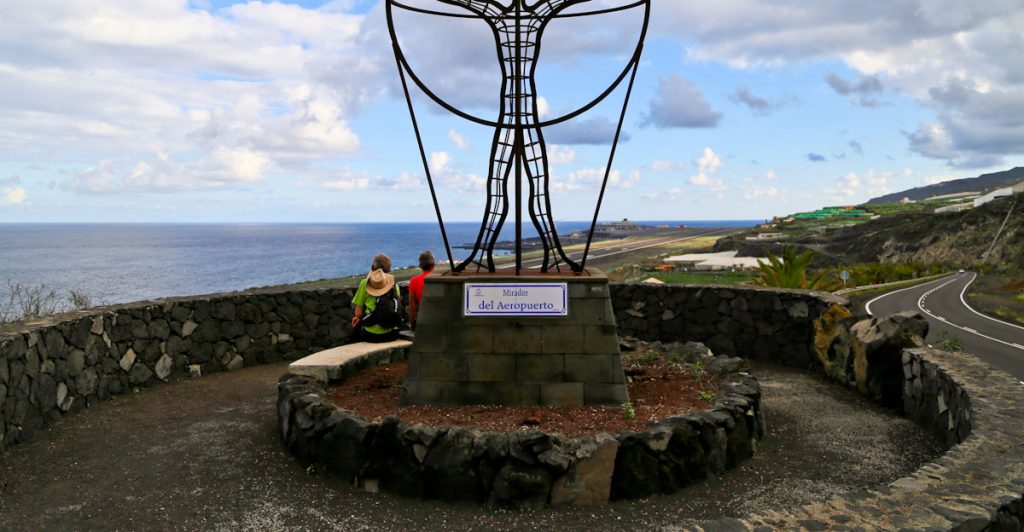 Thanks for the info Olivier. Guide has been updated.
-Julian