Phoenix Mesa Gateway Airport (AZA/KIWA) is the city of Phoenix’s smaller airport in southeast Mesa, about 20 miles from downtown Phoenix. In terms of passenger volume, Mesa Gateway has seen an increase in passenger volume ever since the early 2000’s, reaching over 1 million people per year. Gateway is used as a base for Allegiant Air with their large variety of destinations throughout the country. They also see seasonal Fall/Winter service from both WestJet and Swoop to Edmonton and Calgary, respectively. These two airlines are the only international routes that mesa Gateway sees. Since Allegiant utilizes Mesa Gateway as one of thier hubs, there are lots domestic low cost routes to airports out in the Midwest as well as on the West coast. As of recently, Allegiant’s top 5 routes include Provo, Fargo, Sioux Falls, Cedar Rapids and Bismack. Because the airport is situated right next to the Arizona State University Polytechnic campus, there are lots of aircraft movements from student pilots in training with ATP and UND. Gateway airport was an ex-Air Force base from 1948-1993 where is used to be the leading pilot training facility of the USAF, supplying around 25% of all pilots. After the airport was converted for civilian use, there is still lots of military aircraft movement from all braches of the military as pilots like to come here on weekends and train in the local ranges. The Gateway Aviation FBO accompanies a variety of buisness jet aircraft as well as the military movements. There are talks of future developments for an additional passenger terminal East of the runways, this project is nicknamed Gateway 2030 and outlines passenger volume increase. An additional project set to commence soon is an updated ATC tower that is twice as tall and can see all airport movements. It is set to be comlete by the end of 2022 with a total cost of $30 million. 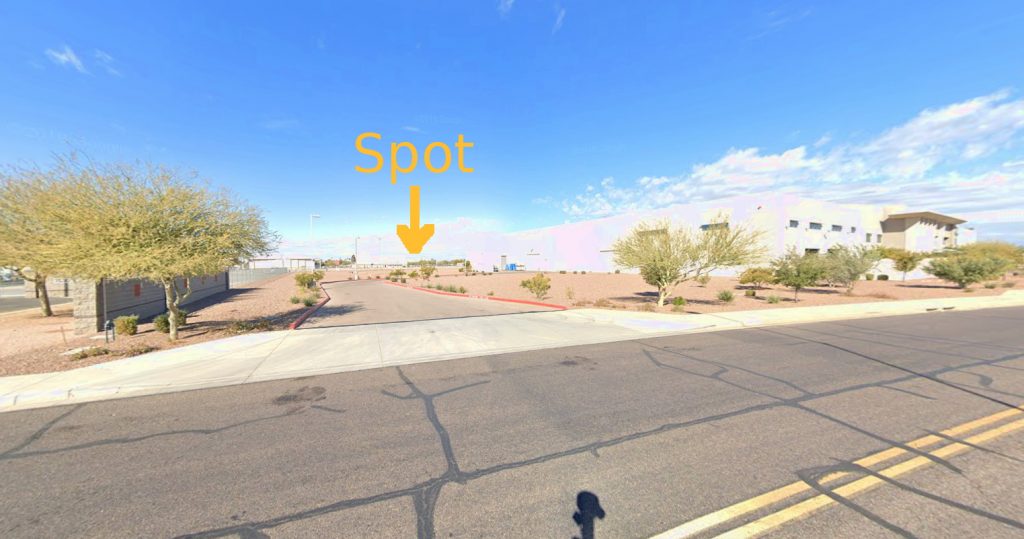 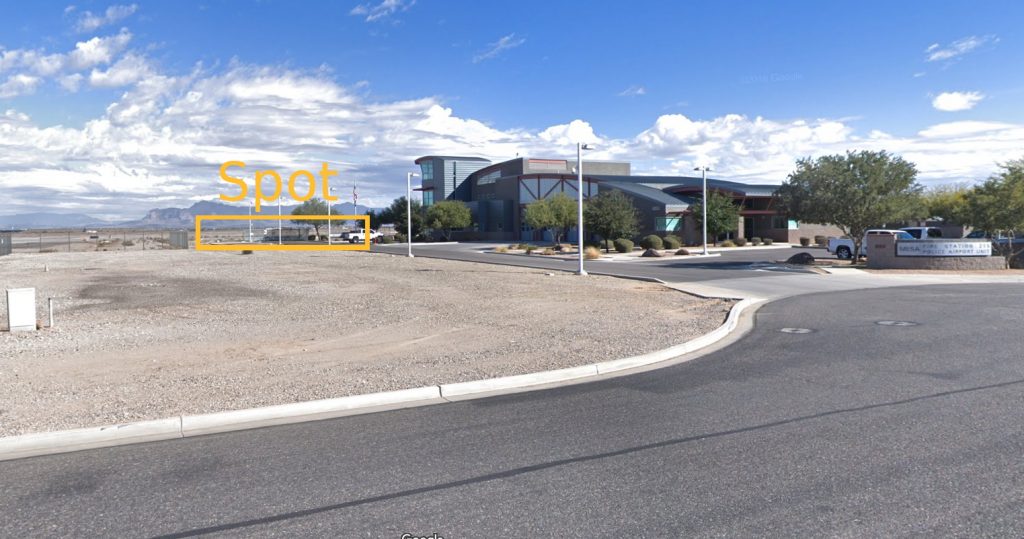 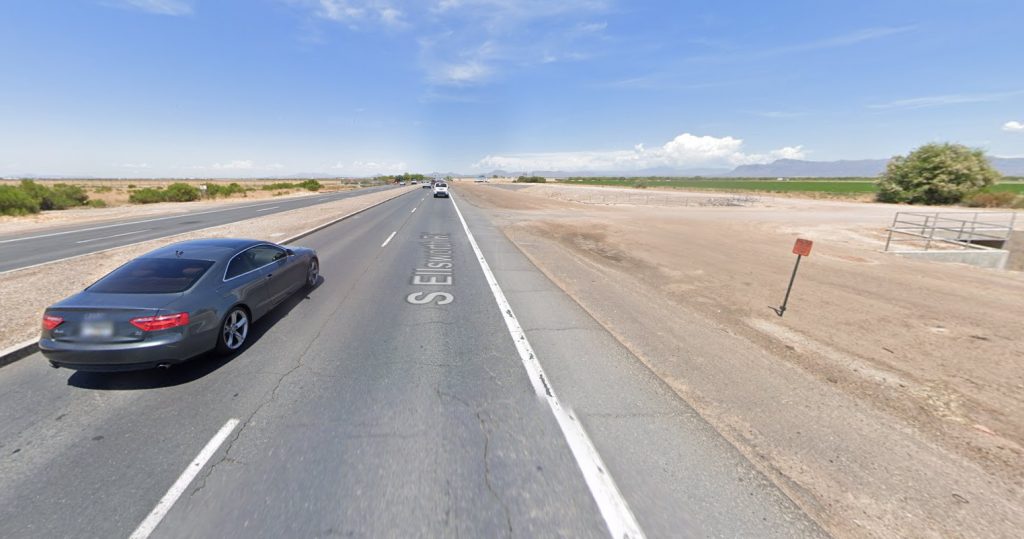 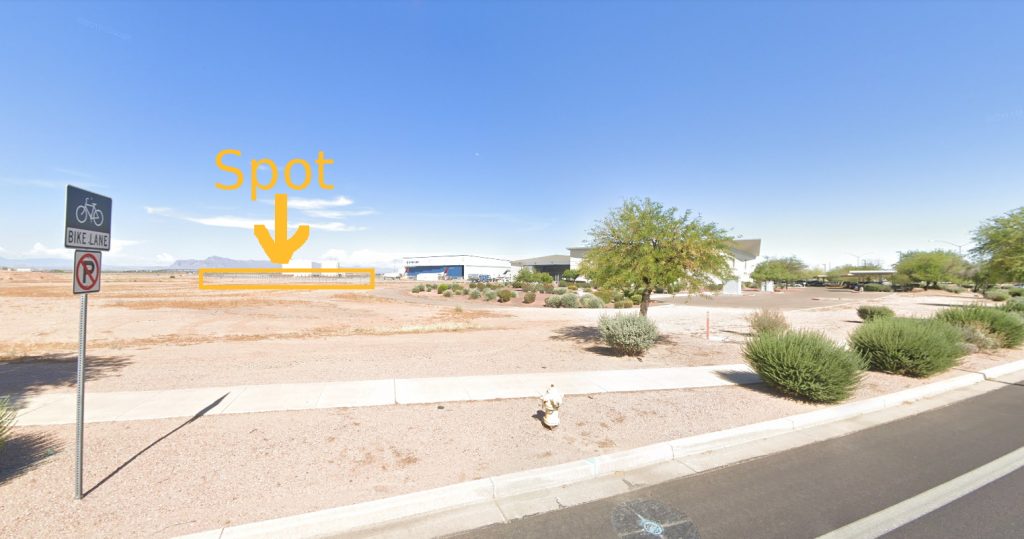