Tucson International Airport (TUS/KTUS) is the second busiest in Arizona after Phoenix Sky Harbour and handled 3.6 Million passengers in 2018. The Airport has no based airline and is only connected to national destinations. The regular carriers are Alaska Airlines, American Airlines, Delta Air Lines, Southwest Airlines, United Airlines and Via Air. The airport is also served by DHL and Fedex.

The military part of the airfield operates USAF F-16 and some Iraqi AF F-16’s are based. The maintenance facilities of Raytheon and Bombardier are also on the airfield but their security staff has been known to ask photographers to leave if they venture too close. The Rolls Royce B747 is based here but obtaining photographs can be challenging due to the fence line and ground equipment. 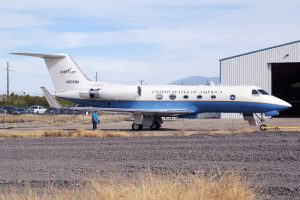 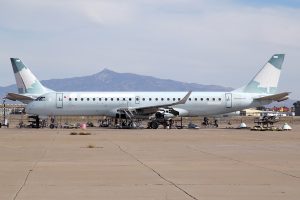 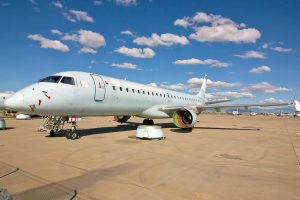 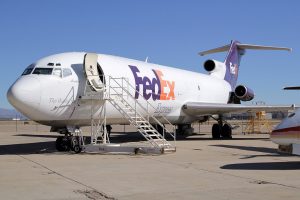 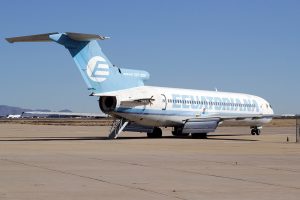 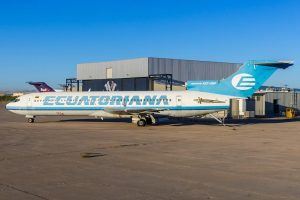 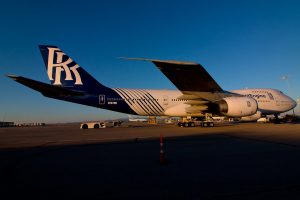 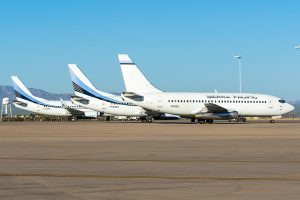 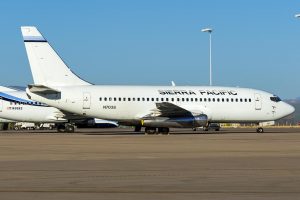 Used Spot 3 and 5 Only in the AM 23-26FEB2020. Wonderful locations you will get some really nice shots especially if the 11s are in use. Everyone here is very friendly. Cop came by and was very friendly never questioned what I was doing.