Sultan Aji Muhammad Sulaiman Sepinggan International Airport (BPN / WALL), commonly known as Sepinggan Airport is the airport serving city of Balikpapan and adjacent areas in East Kalimantan. The airport is the 6th busiest airport in Indonesia and the busiest airport in Kalimantan. The airport already ran before WW2 and was named after the 18th Sultan of Kutai Kartanegara Sultanate since 2014. As the flights and passengers increased over time, the airport terminal has been relocated and renovated many times. Current terminal building officially opened in September 2014.

The destination served from here mainly in Indonesia except few flights to Singapore and Jeddah in Saudi Arabia. In Hajj season, the airport served as the main embarkation port for East and North Kalimantan area so interesting traffics such as wet-leased Boeing 747 can be seen. The airport also served as main hub for fertilizer, forestry, mining and petroleum industry chartered flights so several rare traffics which you can’t / hard be found on other Indonesia airports such as Pelita Air & Nusantara Air ATR’s and lot of charter airline Twin Otters / Cessna 208 can be regularly seen here. In addition, there is a small Air Force base but without permanent squadron stationed (named Dhomber AFB) here so sometimes you may be able to spot Indonesia Air Force flights on this airport.

As there is an ongoing plan for Indonesia capital to relocate to the area around North Penajam Paser and Kutai Kartanegara Regency near Balikpapan, this airport is expected to become one of the main gateways to the future Indonesia capital. 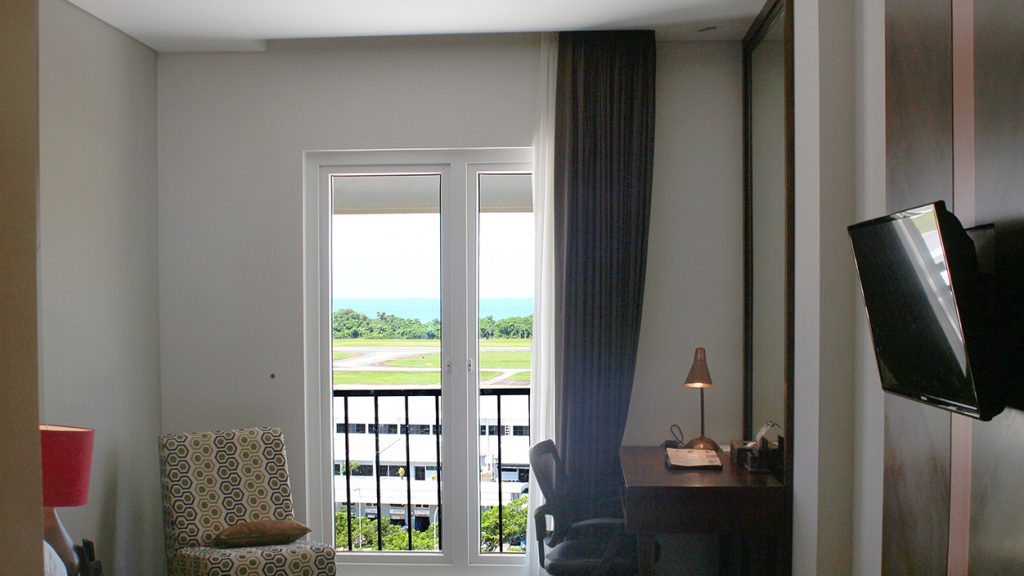 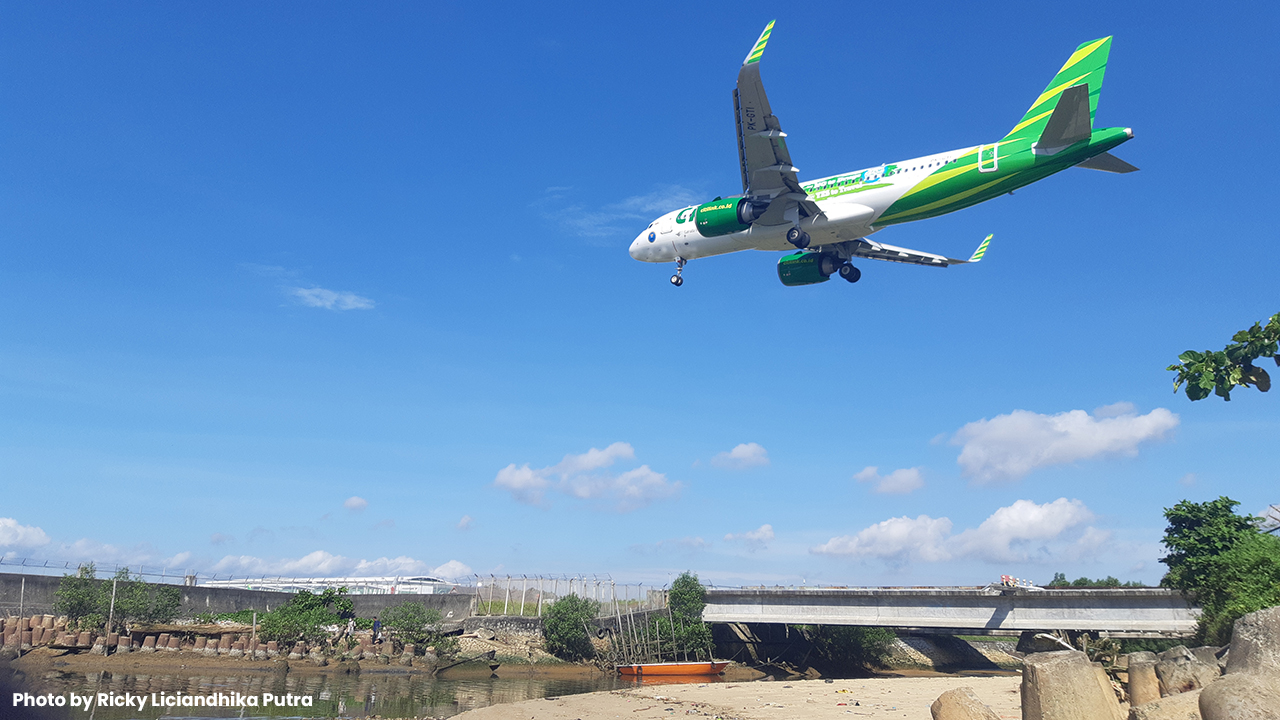