Châteauroux-Centre “Marcel Dassault” Airport (CHR/LFLX) is located a few kilometers north of the centre of Châteauroux. The airport is famous thanks to its variety and number of stored planes especially during the Covid-19 crisis, when British Airways parked several A380s here at CHR. That’s when the airport experienced quite a high amount of movements as it is otherwise not home of any airline and does not handle any regular services – neither freight, nor passengers. However, CHR sometimes hosts rare charter flights (such as the Antonov ADB An225) or is used for training flights/touch and goes for military and civil airplanes. In addition, you will also find a little amoun of general aviation such as Cessnas or Helicopters, but in general CHR is very quiet.

The airport was opened in the late 1920s and experienced an economic uprise once Marcel Dassault openend his aircraft factory here. However, in WW2 the airfield was then used by the Germans, who made the owners produce parts for their own air force aircraft. After WW2, the airfield was used by the French troops for a very short while, before it lost its usage completely till the Americans opened a base during the cold war, which was run till 1967 when France left the NATOP as a major hub – air bridges between the US and Europe were kept alive between Dover and Châteauroux for example for the NATO/US troops.
After the US had moved out from CHR completely, the airport gained back civil usage and was reconstructed into today’s airfield – an airport with lots of free space and infrastructure made for big aircraft, although it is normally only used for maintenance and general aviation of all classes and sizes.

Taken from various positions along the fence:

Unluckily we didn’t visit this spot ourselves yet, but please don’t hesitate to contact us once you got some so we can present some example pictures here as well! 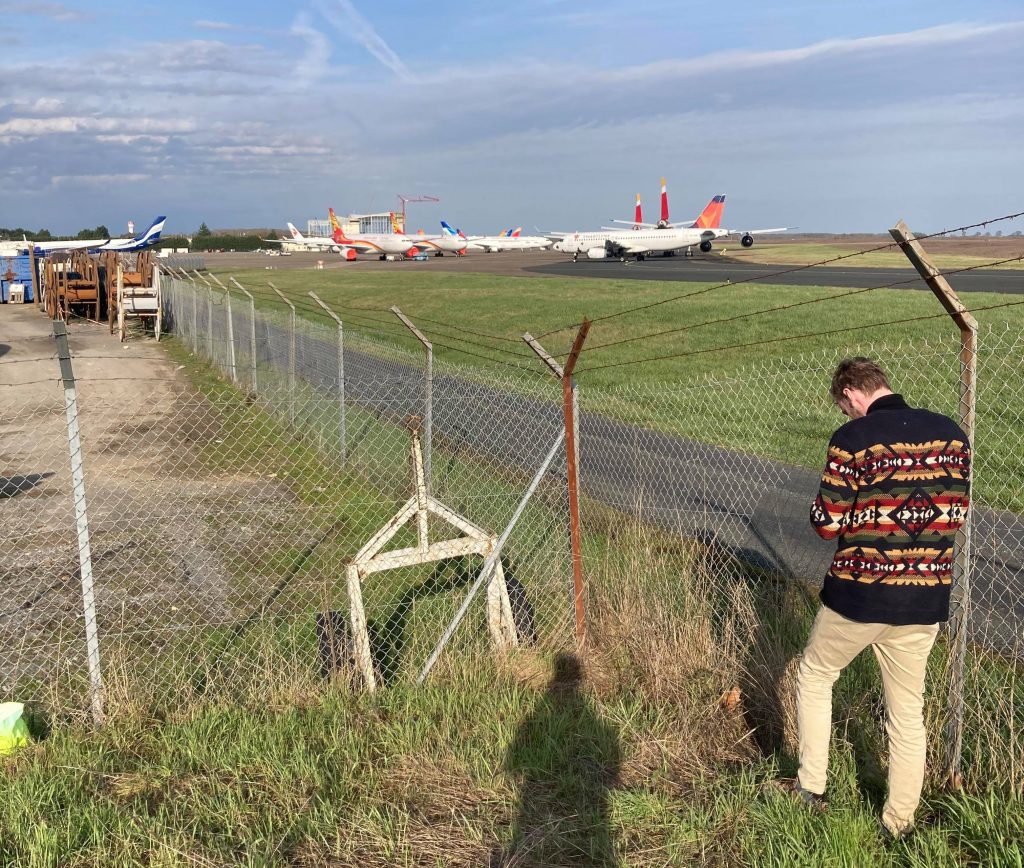 Unluckily we didn’t visit this spot ourselves yet, but please don’t hesitate to contact us once you got some so we can present some example pictures here as well!

Right at the crashgate: 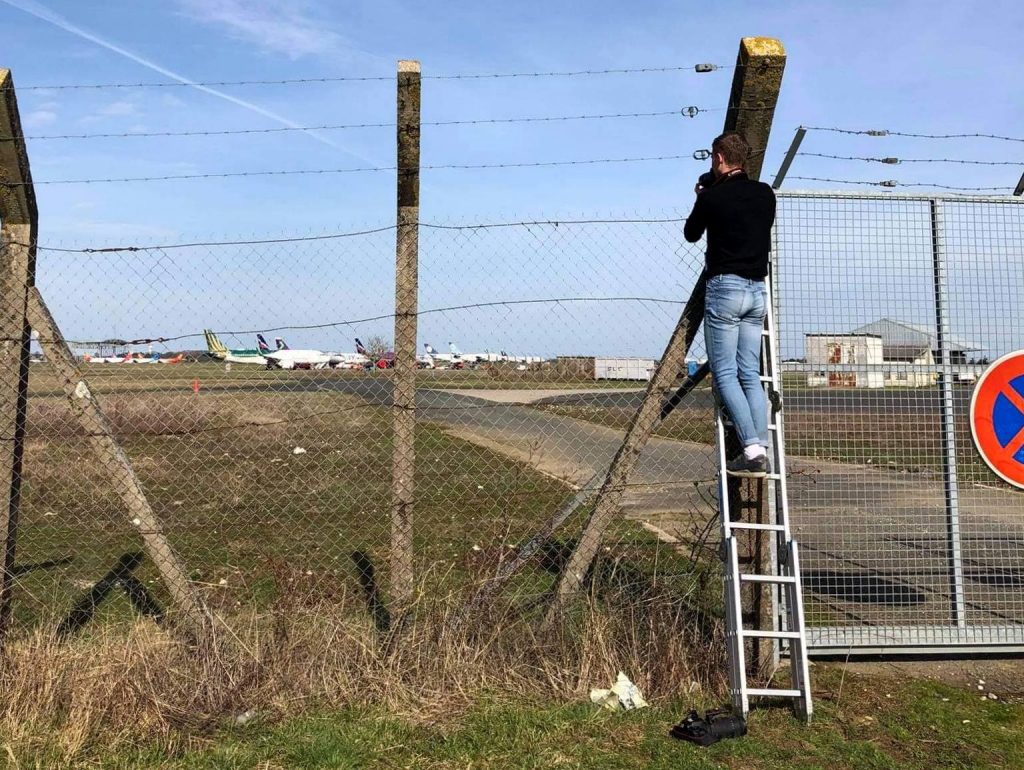 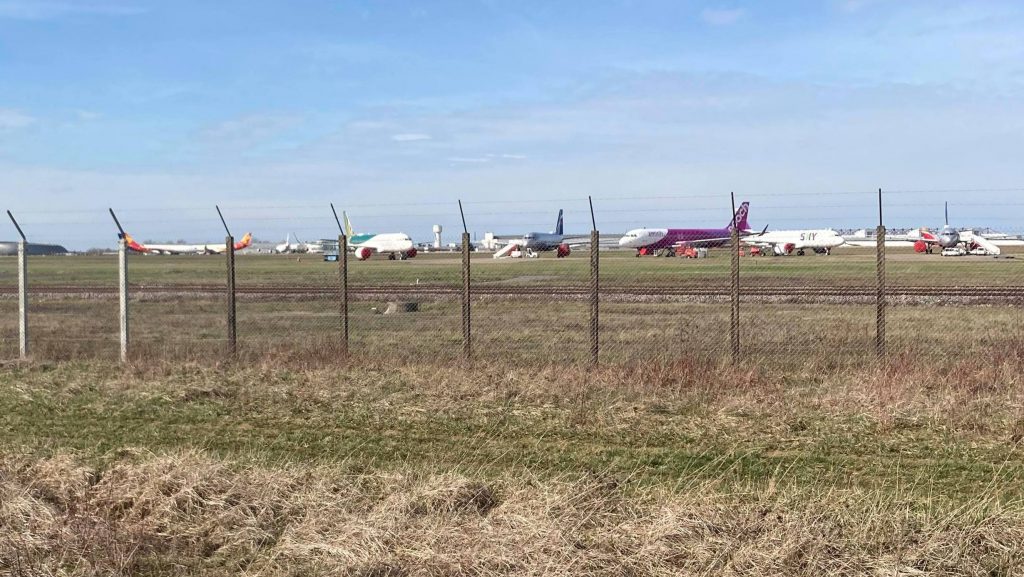