The airport has three main terminals and it also consist of a Naval aircraft enclave which includes a hangar for bigger aircraft of the Navy, administrative office, disbursal centre and an apron, capable of holding 2 Boeing type aircraft (P-8I long-range maritime reconnaissance aircraft) and a taxi track. The Indian Coast Guard has also taken space in CIAL to develop its second air squadron in Kochi to improve coastal air surveillance and air related assistance. The facility comprises 2 hangars to accommodate the Chetak helicopter squadron, and the Dornier squadron along with advanced light helicopters are expected to be based here. The Air Enclave would have a 50m taxi link to the runway at CIAL and would consist of aircraft hangars, technical areas and administrative buildings which is towards last phase of construction. 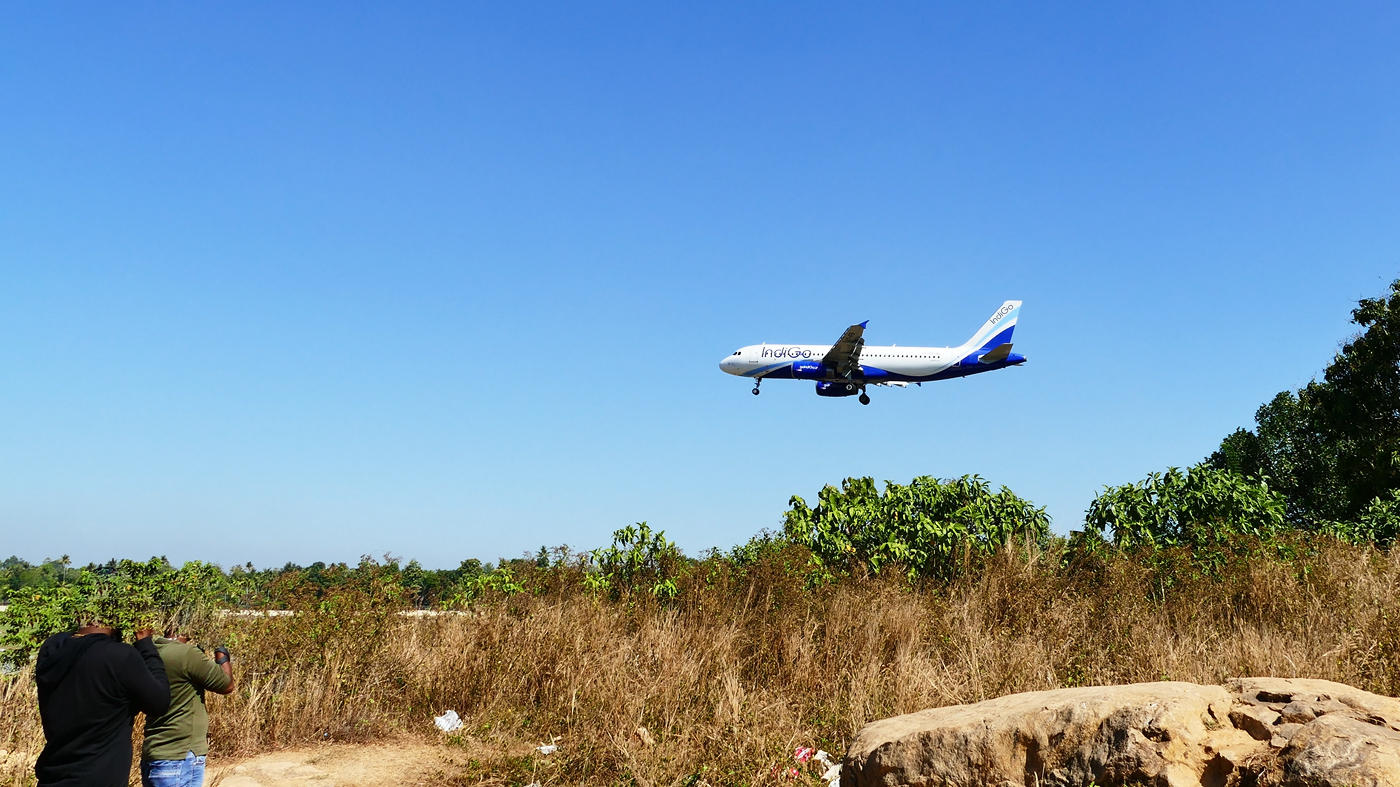 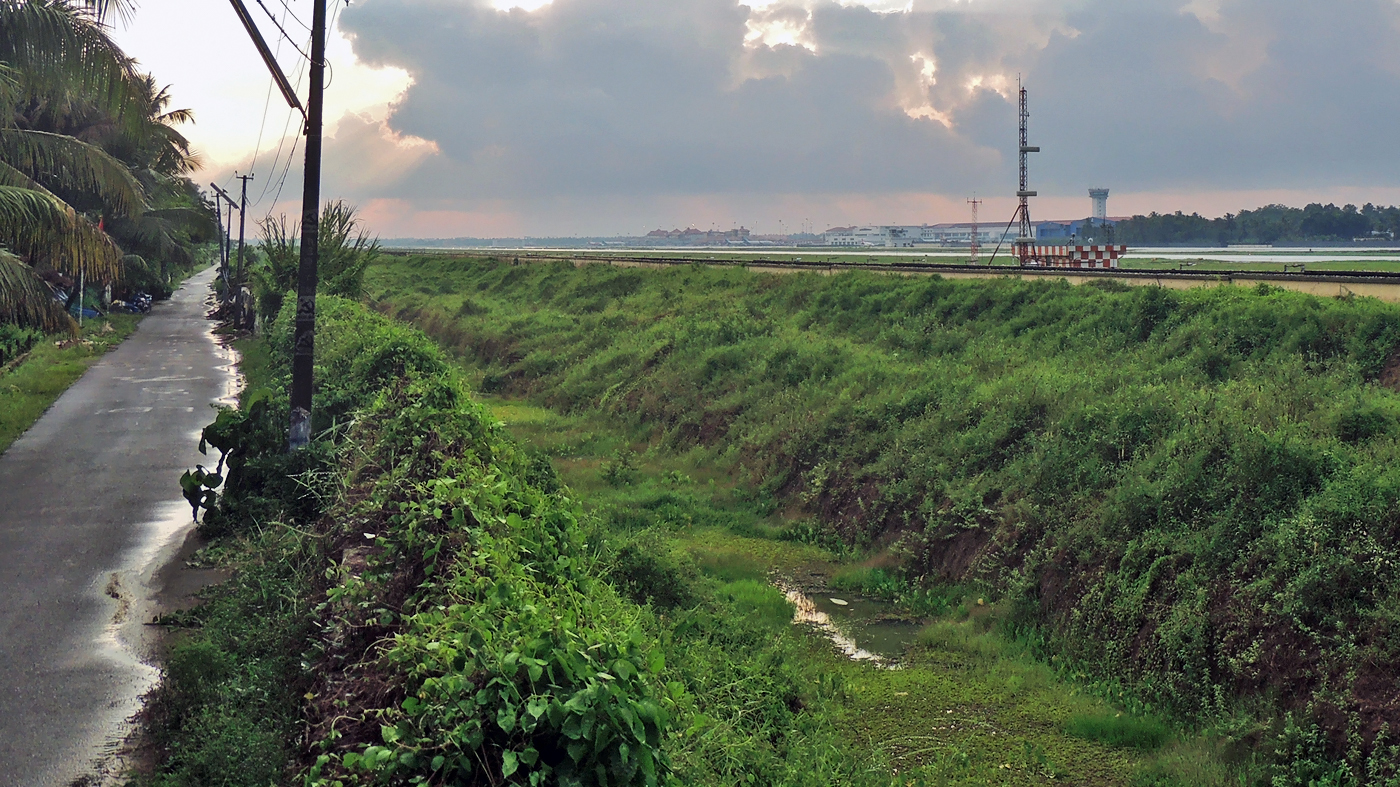 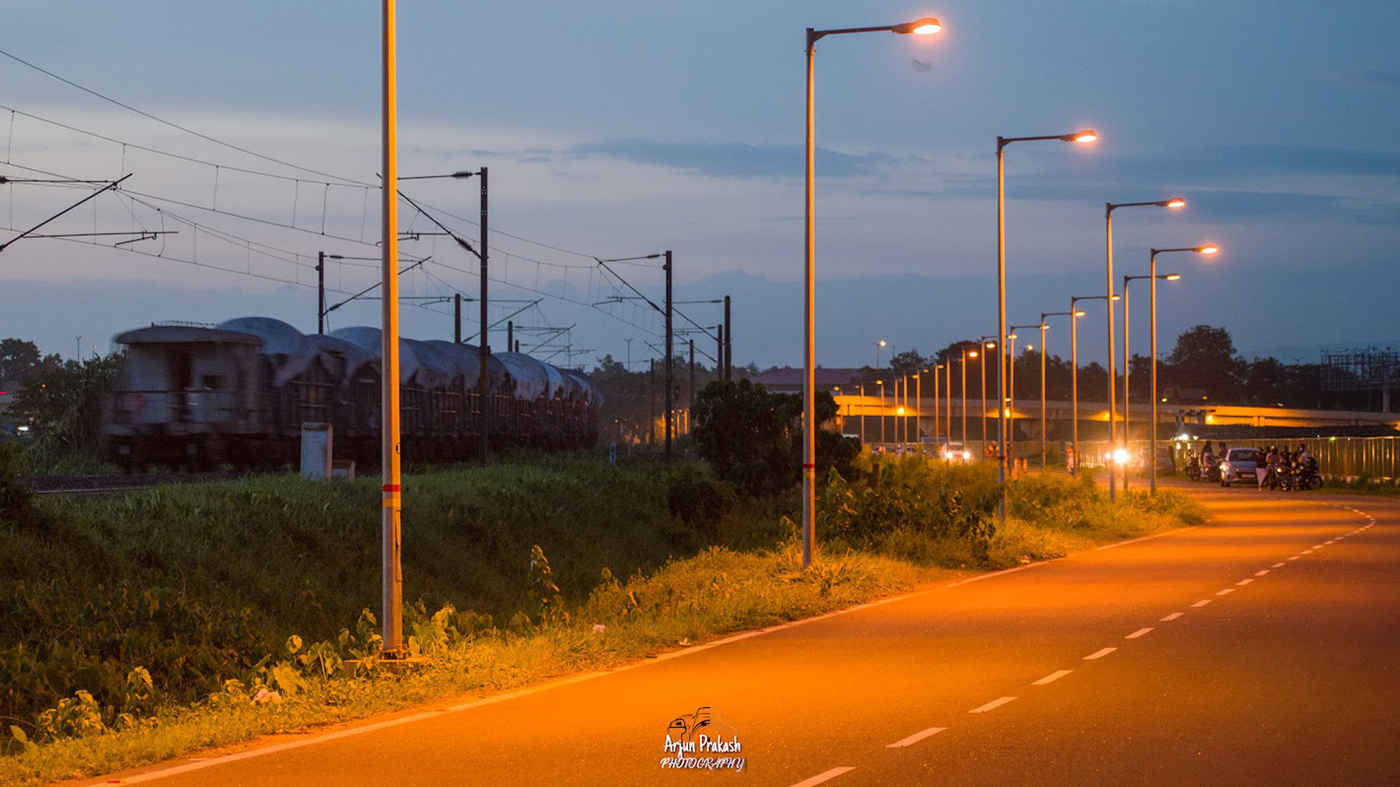