Boa Vista Atlas Brazil Cantanhede Int’l Airport (BVB/SBBV) was opened in 1973 is the main airport of the Roraima state, with 344.300 passengers in 2019. This name is because Atlas Brasil Cantanhede was one of the pioneers of aviation in the state, especially for gold mining aviation – Boa Vista had, in the 1980s, the busiest airport in Brazil in number of aircraft, as there was a dense movement of small propeller aircraft to mining in the region.

Three airlines operate regularly at the airport: Azul, Gol and LATAM, with direct flights to Manaus (MAO/SBEG) and Brasília (BSB/SBBR). Despite being international, this airport does not have regular flights to other countries; until 2016, the caribbean Insel Air flew weekly between Georgetown and Boa Vista with McDonnell Douglas MD-82.

Despite this, there are movements by general and military aviation. The airport shares the main runway with ALA 7/Boa Vista Air Base, so it is possible to observe the traffic of A-29 Super Tucano fighters daily, and not infrequently C-130 Hercules, C-105 Amazonas, C-99 (ERJ-145) and KC-390. In general aviation it’s possible to observe business jets, agricultural, single-engine aircraft, which stop in Boa Vista during their delivery flights, transfers between North America and Brazil/Argentina. There are also daily general aviation flights with small planes for indigenous communities across the state.

As mining in indigenous lands was banned in Brazil, Roraima, which owns 47% of its land in protected areas, has these activities considered illegal; those who want to fly to mining have to take risks on clandestine runways across the state, which is why the airport no longer has aircraft traffic for that, and the massive movement of general aviation that existed in the 1980s no longer exists. 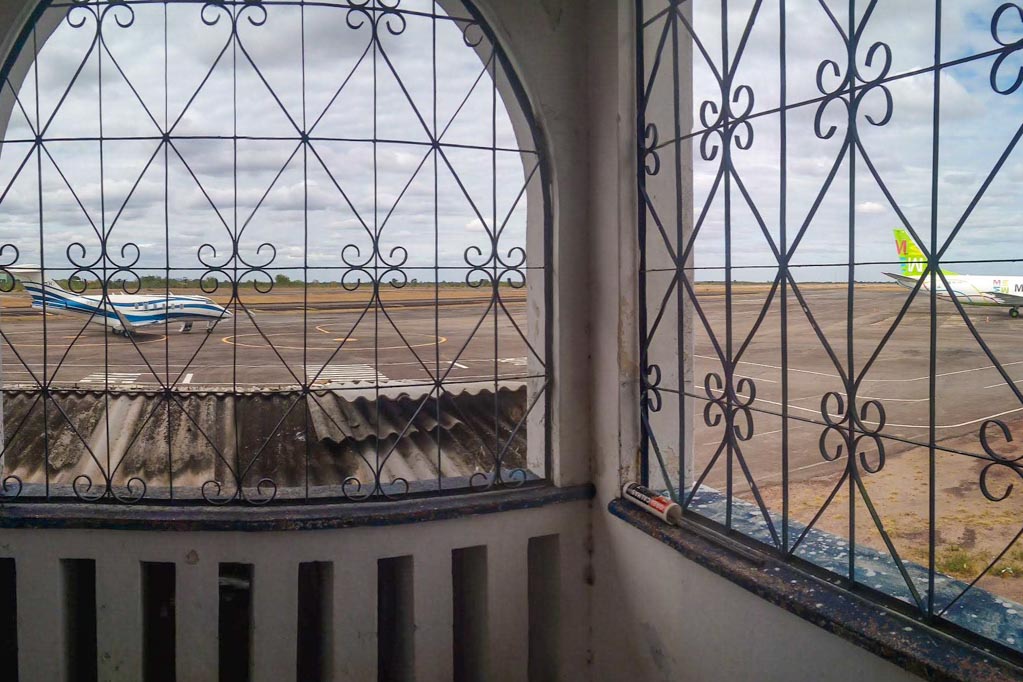 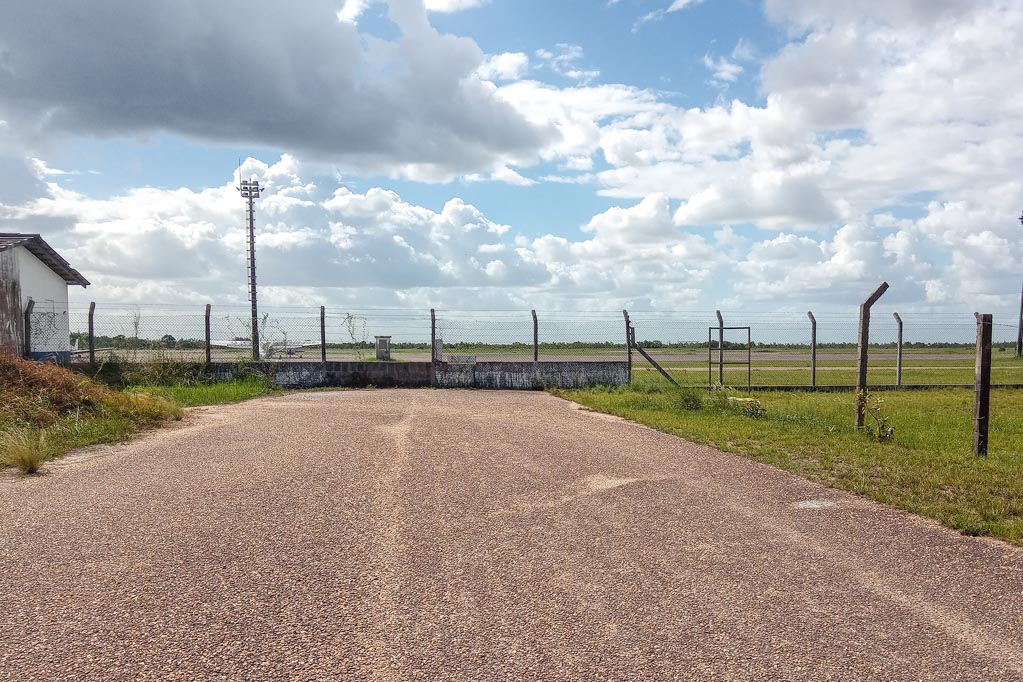 Keep on walking here, pass the wodden fence and go till you reach the perimeter fence corner: 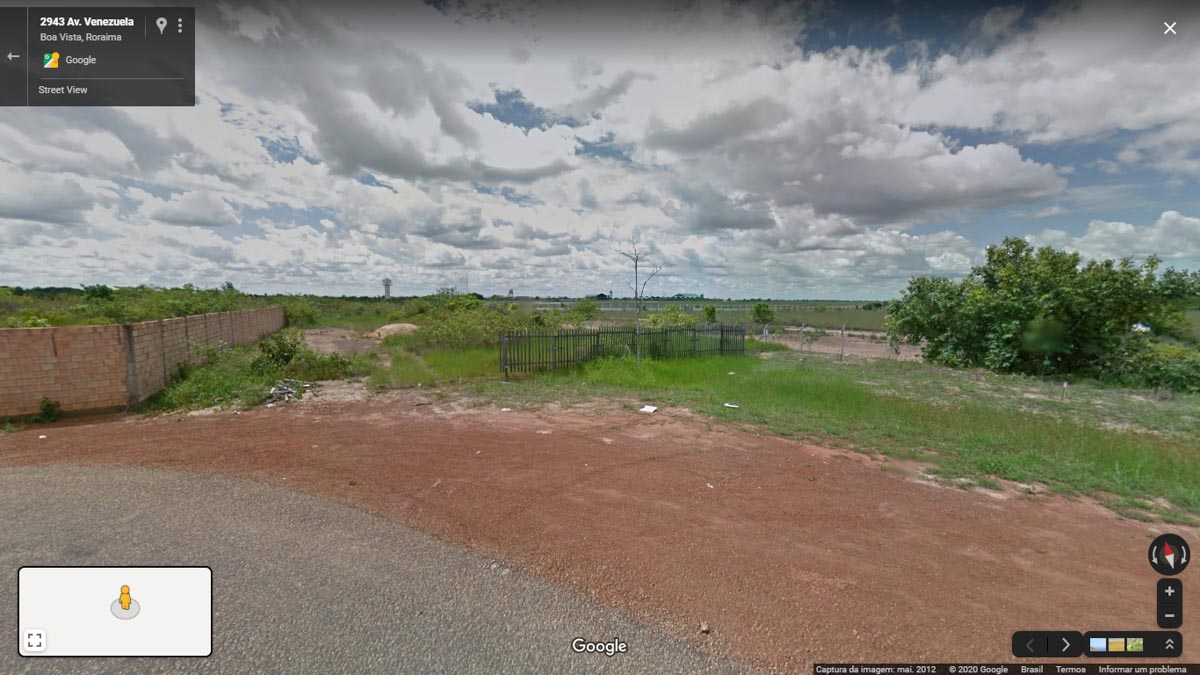 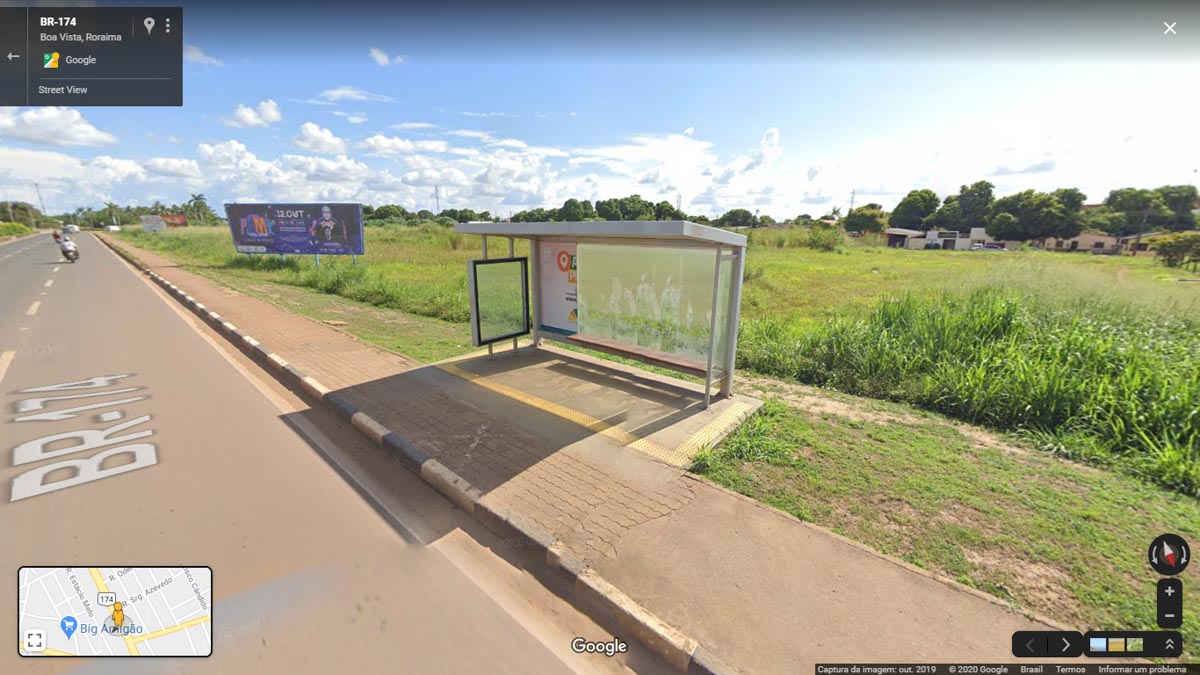 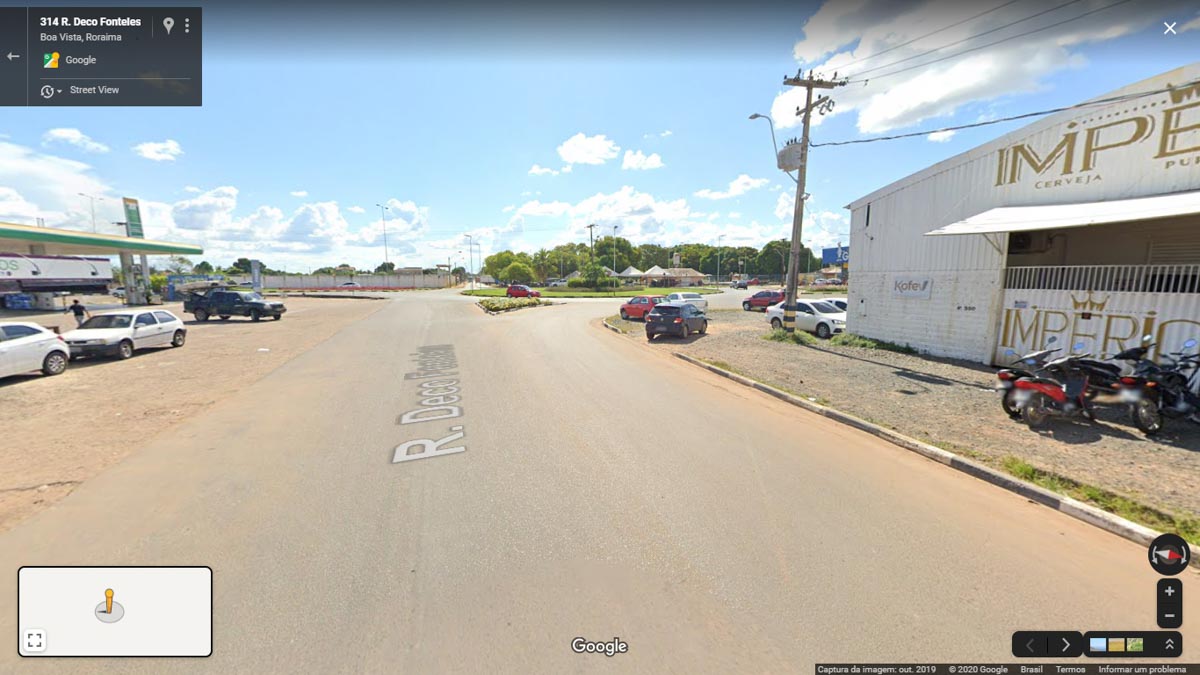